UK rockers Wayward Sons have announced a 17th June release of a special new EP entitled ‘Score Settled’, which features three new songs that were recorded during the sessions for their 2021 album ‘Even Up The Score’, three more that were previously available on vinyl only, plus a live studio version of a song previously released in Japan.

Fronted by vocalist/guitarist Toby Jepson, with Nic Wastell (bass), Phil Martini (drums), and Sam Wood (guitar), Wayward Sons perform energetic rock coupled with thoughtful, insightful lyrics. The quartet create passionate, honest music that reflects inspirations from the ‘70s and ‘80s, but is very much of the here and now.

The return of former Little Angels singer Jepson with Wayward Sons in 2017 was welcomed throughout the hard rock scene. Following the overwhelming success of Little Angels, with millions of sales that included a no. 1 album and numerous hit singles, he had subsequently remained busy with movie work, performed with Fastway, Gun and Dio’s Disciples, and had produced albums for Saxon, Fastway, The Virginmarys and Toseland.

However, Jepson’s heart had always been in writing and performing and his new group Wayward Sons were introduced via a debut album entitled ‘Ghosts Of Yet To Come’ that was greeted with outstanding critical acclaim upon its release in September 2017. It earned them a ‘Best New Band’ gong at the Planet Rock awards, with further success coming with its follow-up, ‘The Truth Ain’t What It Used to Be’, then ‘Even Up The Score’.

Wayward Sons have played several headlining tours, performed at festivals such as Download and Ramblin’ Man Fair, and also shared stages with the likes of Saxon, Inglorious, Steel Panther, Living Color and UFO. 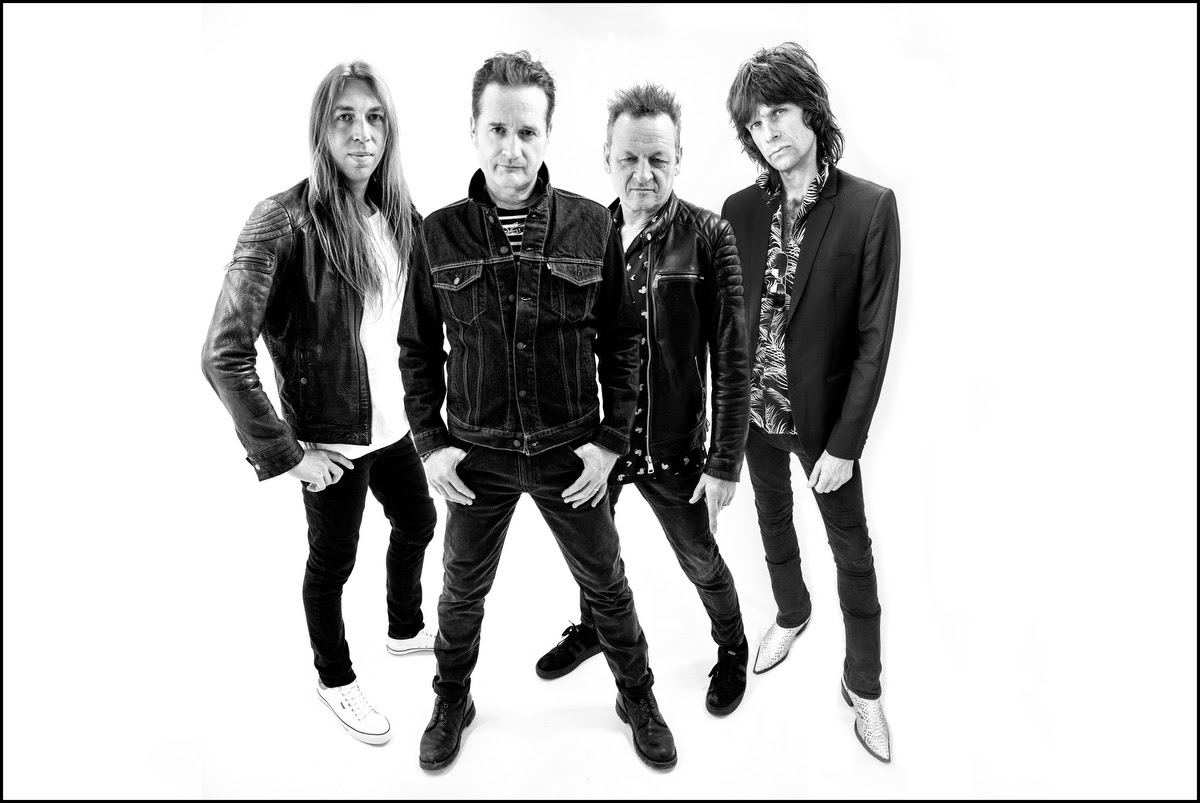