You can watch the video here:
https://youtu.be/CLzmOugNc2I

The iconic US blues-rocker will be touring the UK 13 – 22 June
Tickets are available from here. 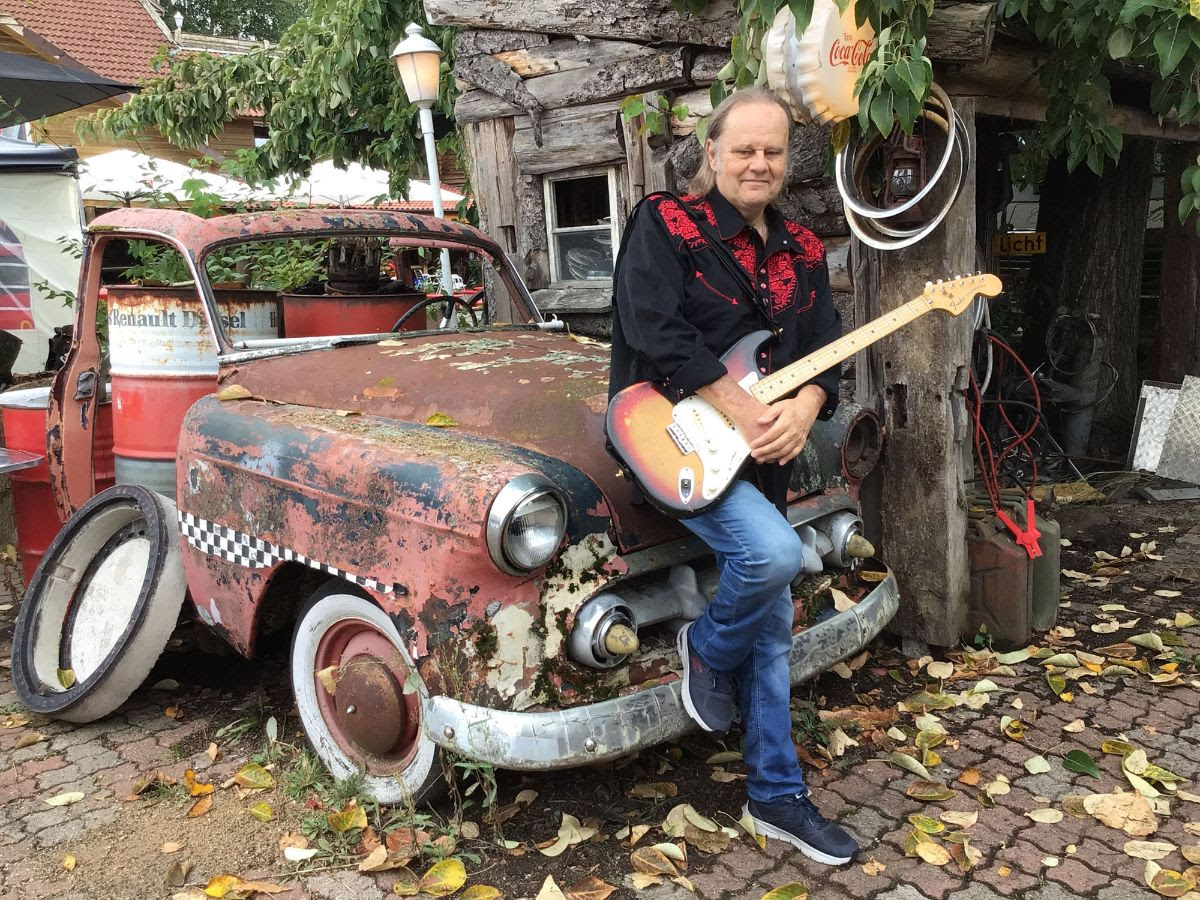 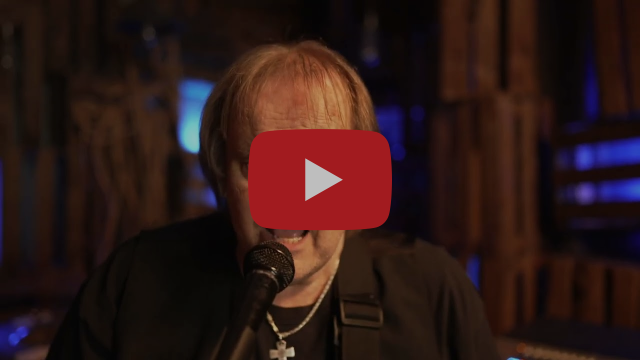 The iconic US blues-rock guitarist Walter Trout has revealed the official video for “Ride” taken from his 30th solo album of the same name, which will be released on 19 August via Provogue/Mascot Label Group.  You can watch the video HERE. You can pre-order the album HERE.

Ahead of this he has announced the support acts for his June 2022 UK Tour and will be joined by Elles Bailey in Chester, Buxton, Brighton, London, Holmfirth, Bury St. Edmunds and Frome (13 -21 June), with Blue Milk opening for him on 19 June in Edinburgh and Mollie Marriott opening on 22 June in Southampton.  Tickets are available from here.

Arriving on the US West Coast two weeks before sessions began, Trout settled to write the Ride material in his now-deserted house in Huntington Beach, California. But even in this beachside paradise, amongst the swaying palms and ocean breeze, the past came calling. As long-standing Trout fans know, the Golden State has been the bluesman’s home for 47 years.

In time, Trout joined John Mayall’s Bluesbreakers lineup in ’85, before embarking on an acclaimed solo career from ’89 onwards. But before that came his chaotic, self-destructive years as a jobbing lead guitarist, whether for revered-but-tricky blues pioneers like John Lee Hooker and Big Mama Thornton, or an unhinged tenure in an ’80s Canned Heat line-up controlled by the Hell’s Angels.

Trout’s well-documented excess in this era was darker than a young rock star cutting loose. It could all be traced back to his troubled childhood in New Jersey, he explains, where an unstable stepfather – himself the victim of shocking cruelty as a prisoner of war – was a terrifying presence. As Ride took form, such memories couldn’t help but flavour the music. “This album is obviously what I was going through mentally and emotionally,” he considers. “All I did was express it. I spent a lot of time crying, because I would dig down into my emotional core. I want my songs to have some sort of truth to them.”

Some memories that Trout examines on Ride are long-distant but eternally poignant. Try the deceptively upbeat title track, another song that began as a poem, recounting the locomotive that rattled past his childhood home each night and enticed him to freight-hop to freedom. “That song is about what it felt like to lay there in bed and dream about escaping on that train.”

The stormy Hey Mama takes inspiration from the same period, with Trout debating whether his trauma could have been averted. “I’m not pissed off with my mom and I love her memory,” he says, “but my wife says, ‘Your mom probably could have done more to protect you from your stepdad’. Yeah, maybe she could have. But it’s easy to say that looking back.”

Walter Trout is the beating heart of the modern blues rock scene. Respected by the old guard. Revered by the young guns. Adored by the fans who shake his hand after the show each night, and after five decades in the game, Trout remains a talismanic figure.

But, however fast or far a man travels, he can never truly outrun his past. On his new album he found himself eyeing the horizon and the green shoots of his triumphant late career. There was a new record deal with Mascot/Provogue. A move from California to Denmark with his beloved family. Even now, aged 70, Trout was still writing fresh chapters of his life story.

By now, Trout knows that nobody ever really leaves their old selves behind. But with Ride providing an emotional release-valve – both for its creator and his loyal listeners – perhaps this veteran artist can reconcile with his past, accept his future and live in the present as it unfolds. “I think you can interpret this album title a few different ways,” he concludes. “I mean, this album is definitely a musical ride and I certainly tried to cover a lot of ground. But, really, life is kind of a ride too, isn’t it? And I want to live mine to the fullest.” 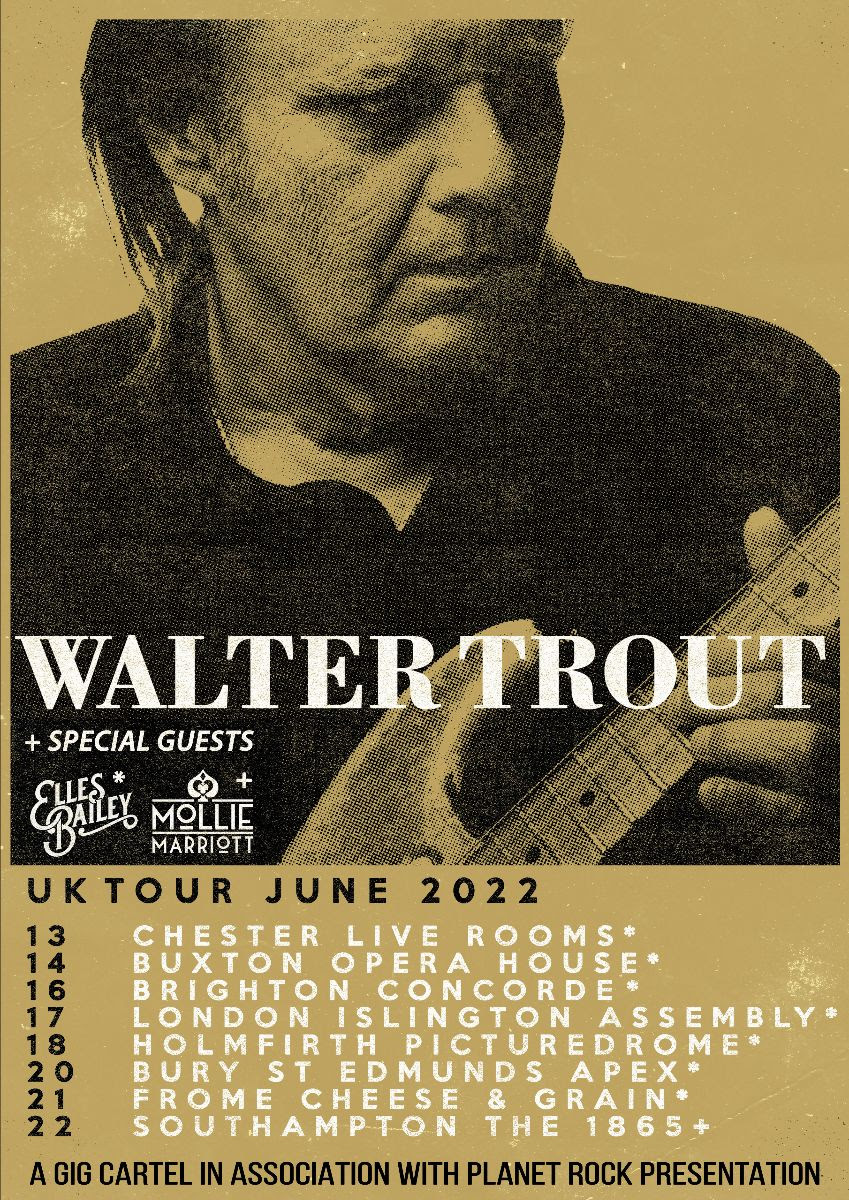 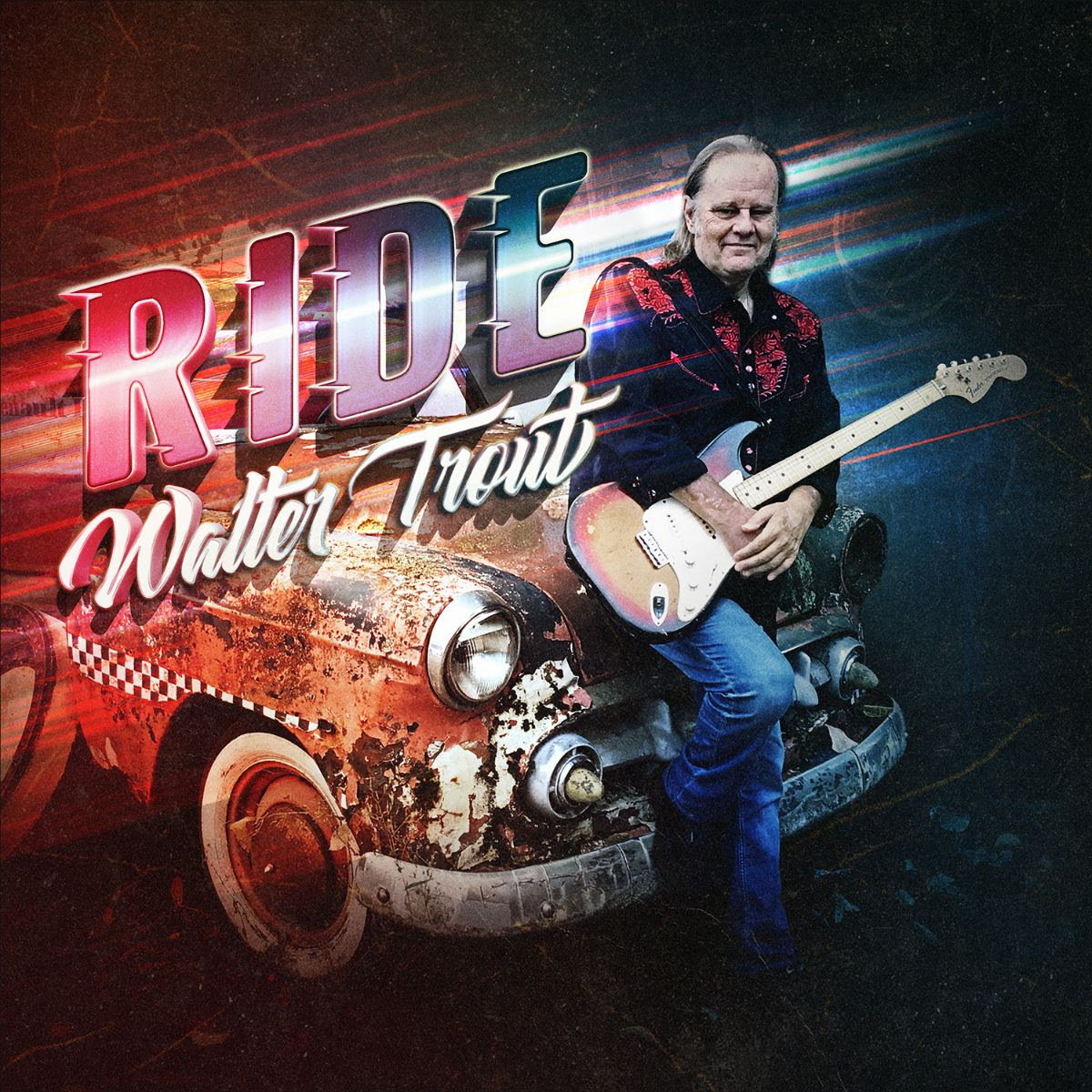