EPISODE ONE OF BRAND NEW DOCU-SERIES AVAILABLE TO WATCH NOW 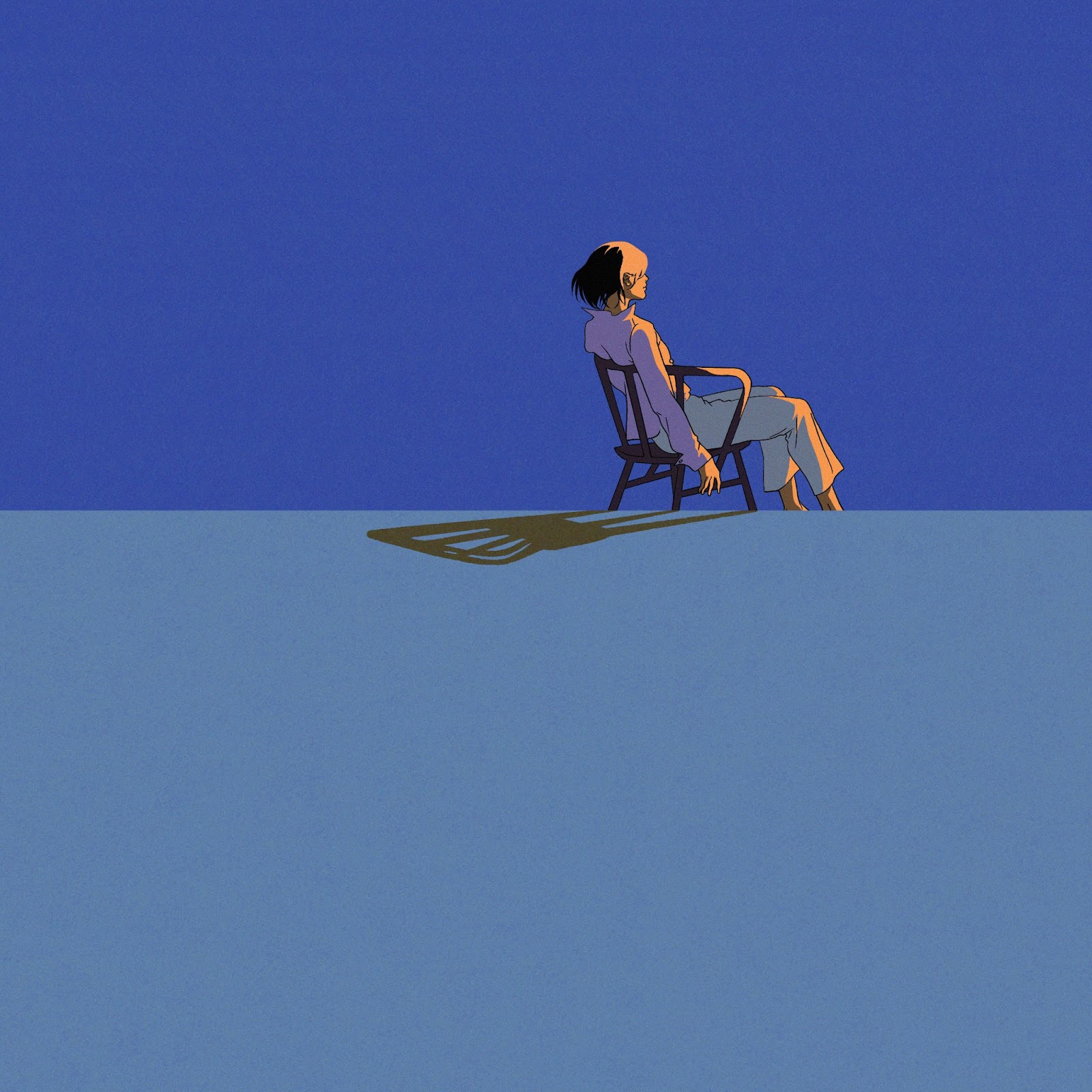 Today, Tom Odell has announced his fifth studio album, Best Day Of My Life, released on October 28th via UROK/Mtheory and is available to pre-order/save now here. Tom has also released his stunning and heartfelt new single ‘Smiling All The Way Back Home’ – listen here.

To celebrate the announcement, Tom has also shared the first episode of his brand new docu-series, which gives viewers an insight into the making of the album – watch here. Future episodes will follow in the coming weeks. Also announced today is a UK in-store tour, kicking off in London on the 21st October. For ticket details, see here.

Having fulfilled his major label record deal in 2021, Tom began to look ahead to a new era, a new way of working, and embarked on an independent new chapter of his career in which he reclaims control and takes back the reins of his artistry. Now an independent artist, free from the constraints of a major label and armed with a newfound sense of freedom, Tom Odell has stripped things back. He says, “I feel so free, so liberated to be an independent artist. There’s a huge amount of relief in this music, of just getting to do exactly what I want to do”

With focus taken off hooks and songwriting strategy, Tom has created an environment where listeners can sit with the music and breathe. Inspired by a Rick Rubin quote on the importance of applying rules to yourself, he put that into practice, limiting himself to creating music using just his voice and his piano. The result is a work of minimalist beauty, comprising just Tom’s voice, a piano and the occasional creak of a stool, to form what is not just Tom’s rawest and most honest album to date with its profound songwriting and masterful piano, but a body of work of which Tom is immensely proud. He says “One year ago, almost exactly to the day, I set myself the challenge to write and record an entire album using only my voice and my piano with absolutely nothing else. I found myself digging deeper than I ever have before both with my words and piano playing. I am so proud of the way this record has turned out and I really cannot wait for you all to hear it.”

Best Day Of My Life takes Tom to some frank and painful places. On ‘Enemy’ he discusses his ongoing battle with anxiety, and ‘Just Another Thing That We Don’t Talk About’ narrates his inherited tendency to suppress his own feelings. The album also features the already-released title track ‘Best Day Of My Life’, one of the most poignant songs he’s ever written, tackling the emotional peaks and troughs of being alive and experiencing moments of euphoria following bouts of sadness; ‘Sad Anymore’, a beautifully delicate and haunting track and a bittersweet moment of self-reflection that see’s Tom question his own happiness; and ‘Flying:))’, an elegant and mellow expression of despair.

The tender, heartfelt new single ‘Smiling All The Way Back Home’ is the closing track on the forthcoming album. Discussing it, Tom says “I went through a really hard couple of years where I really lost my stability, and in a way the album is a journey towards letting go. When I get to that last song, I really feel that journey of arriving somewhere better than you were before.”

Tom recently his celebrated hit single ‘Another Love’ reaching 1 billion Spotify streams, an incredible milestone achieved by just 200 artists. The single had a phenomenal resurgence this year with the sound often used in videos on the crisis in Ukraine. Subsequently, Tom performed the single at ITV’s Concert For Ukraine in April that raised £13.4m, performed it at Bucharest train station to raise awareness and money for Ukrainian refugees, and came together with Grammy Award winning DJ and Producer Tiësto for a remix of the single with all proceeds donated to the charity Choose Love. 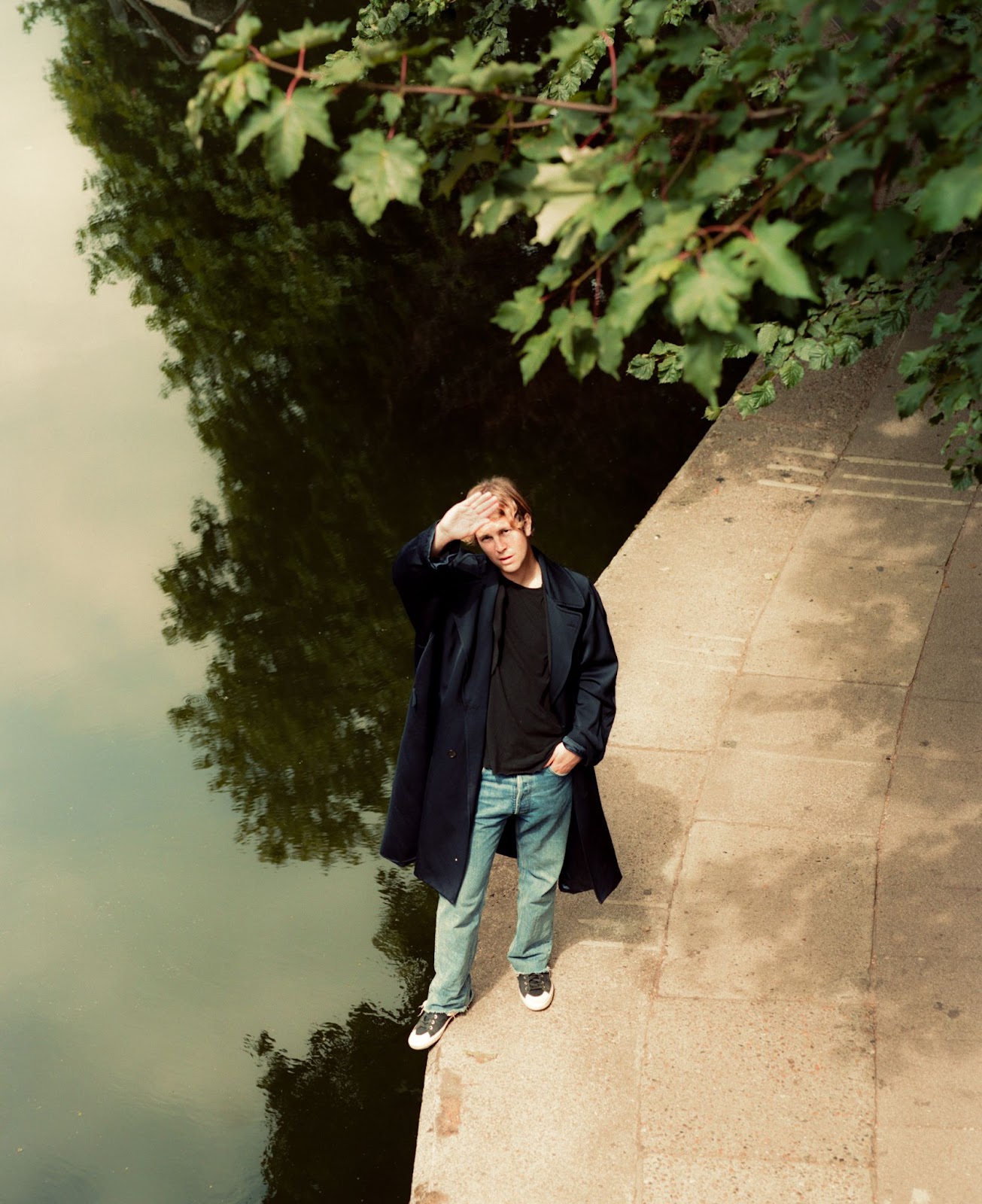 Best Day Of My life tracklisting

Singer, songwriter and musician, Tom Odell was propelled straight to the forefront of the mainstream when his debut EP, Songs From Another Love, was released in 2012, catching mass attention and leading him to win a BRITs Critics’ Choice Award in 2013 and a place in BBC’s coveted Sound Of list. Later that year, his platinum-selling debut album Long Way Down was released to critical acclaim and went straight to #1 on the UK Albums Chart. Rightfully praised for his songwriting prowess, in 2014 Tom won the prestigious title of Songwriter Of The Year at the Ivor Novello Awards before his stunning cover of The Beatles’ ‘Real Love’ accompanied the highly anticipated and long-cherished John Lewis Christmas advert. Tom went on to release his second studio album, Wrong Crowd, in 2016, which charted at #2 and is BPI certified Gold, and his third studio album, Jubilee Road, was released in 2018.

Tom’s dedicated work ethic became an obsession that culminated in crippling anxiety, leading to a dark period of mental health that Tom wrote his way through. These broader lyrical horizons needed to be matched by a musical expansion, coming in the form of his genre-bending 2021 fourth studio album, Monsters, the final album to fulfil his major label record deal with Columbia Records. The album’s DIY and electronic sound was crafted in a threadbare way using instruments he had to hand during the height of the pandemic like Moog synths – a move underpinned by both necessity and a desire to explore. Now an independent artist, free from the constraints of a major label, Tom Odell has stripped things back.

Armed with a newfound sense of freedom and creative control, this new era of Tom’s career sees him take focus off hooks and strategy and instead create an environment where his audience can sit with the music and breathe. The result is a work of minimalist beauty, comprising just Tom’s voice, a piano and the occasional creak of a stool.