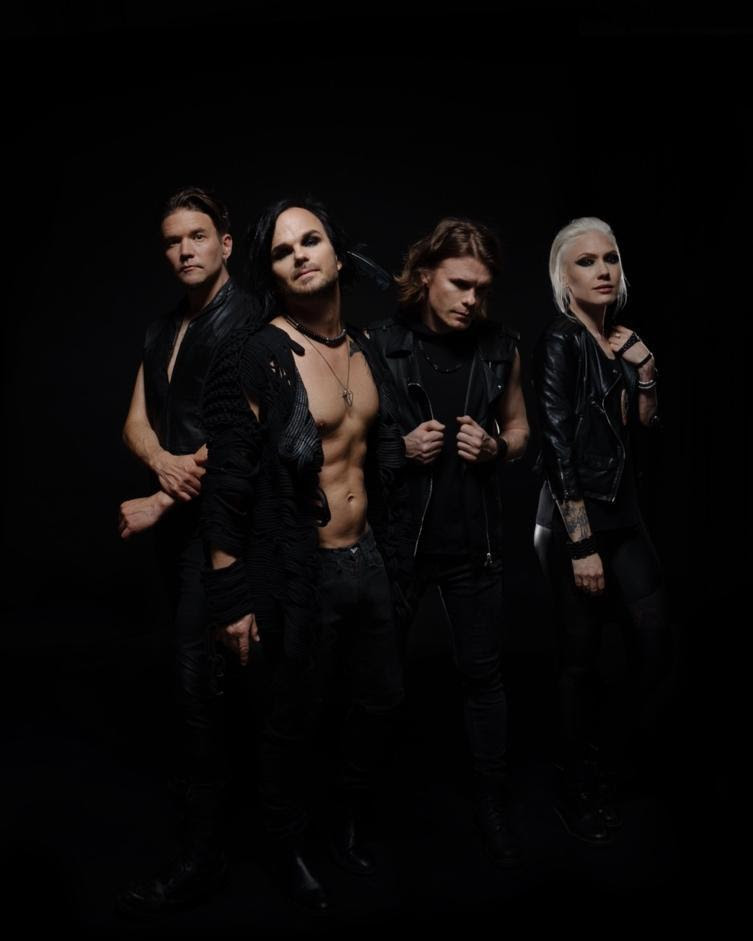 Fresh from their show-stopping performance representing Finland at the Eurovision Song Contest grand final, The Rasmus return with new single ‘Rise’. Co-written and produced by Desmond Child, ‘Rise’ is an energetic rock track with orchestral flourishes and one of the most aggressive songs from the band in a long time.

Singer Lauri explains: ”Rise is about the struggle of fighting a battle against depression. Covid was the last straw for many people having mental health issues, including myself. In the music video the dancers playing ”the roots” represent the evil force and they are trying to pull us down underground. Still, the song has a positive message, which is not to give up no matter how hard life treats you.”

Listen to ‘Rise’ and watch the music video here: https://therasmus.ffm.to/rise 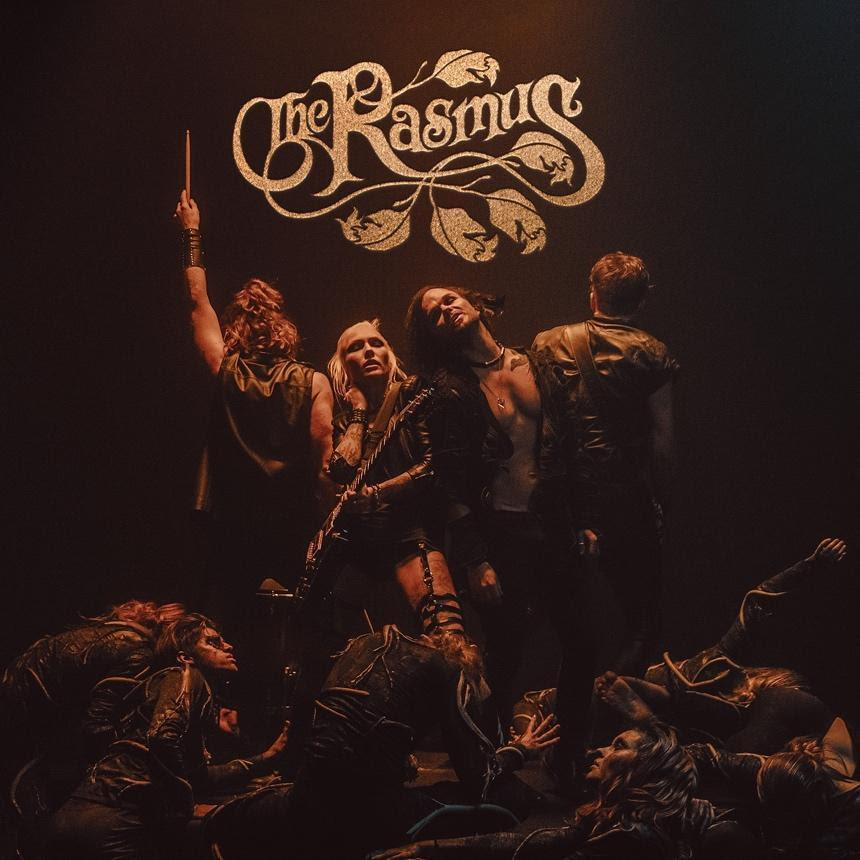 ‘Rise’ single cover
The Rasmus’ new album, also titled ‘Rise’, will be released on September 23rd via Playground Music. Produced by Desmond Child and Joshua, the album will feature tracks with former guitarist Pauli Rantasalmi, as well as recordings with new guitarist Emilia ‘Emppu’ Suhonen. While the full tracklist is yet to be revealed, the artwork, created by Henrik Walse and featuring photos by Venla Shalin, can be seen below.

‘Rise’ will be available in digital format as well as CD, LP and a special limited and numbered box set (Iimited to 1000 copies) with LP, CD, logo pin, signed card and 48 page 12“ sized booklet including photos, lyrics and liner notes. Preorder here: https://therasmus.ffm.to/rise 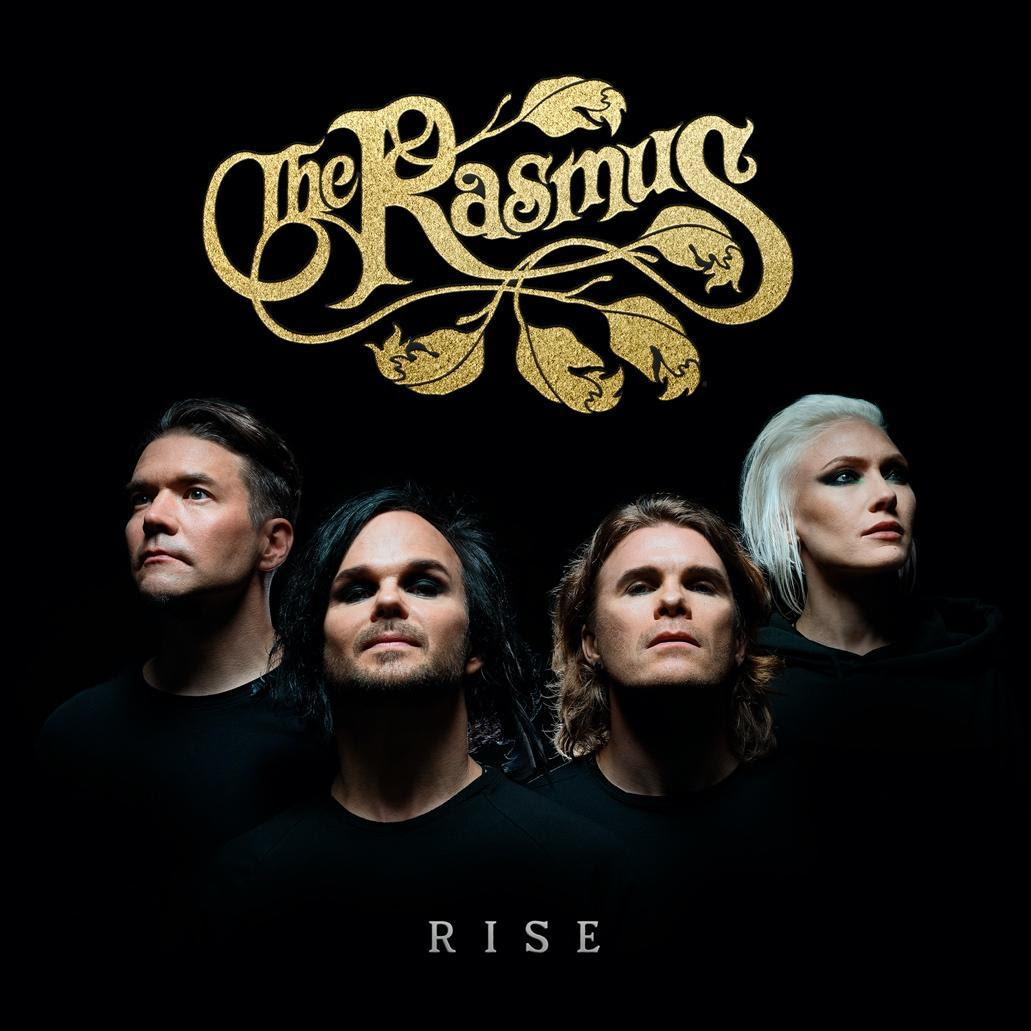 Rise album cover
The Rasmus are set to perform alongside internationally acclaimed acts Alice Cooper, Bonnie Tyler and Desmond Child at a special benefit concert ‘Desmond Child Rocks The Parthenon’ at the Odeon of Herodes Atticus, Greece on 27th June. The concert is in support of an ongoing global campaign for the reunification of the Sculptures of the Parthenon.

The Rasmus will follow up with a string of Finnish festivals this Summer before heading out on an EU/UK tour in October/November.