THE OFFERING – Release “My Heroine” single 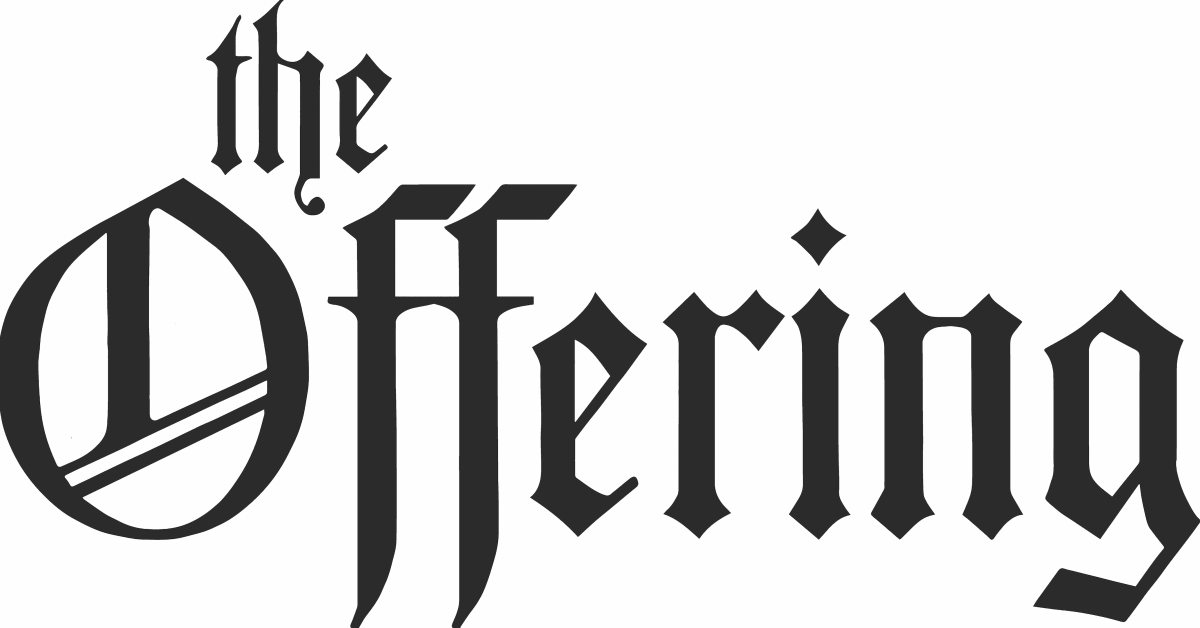 The Offering launches an emotionally-charged new video for “My Heroine” 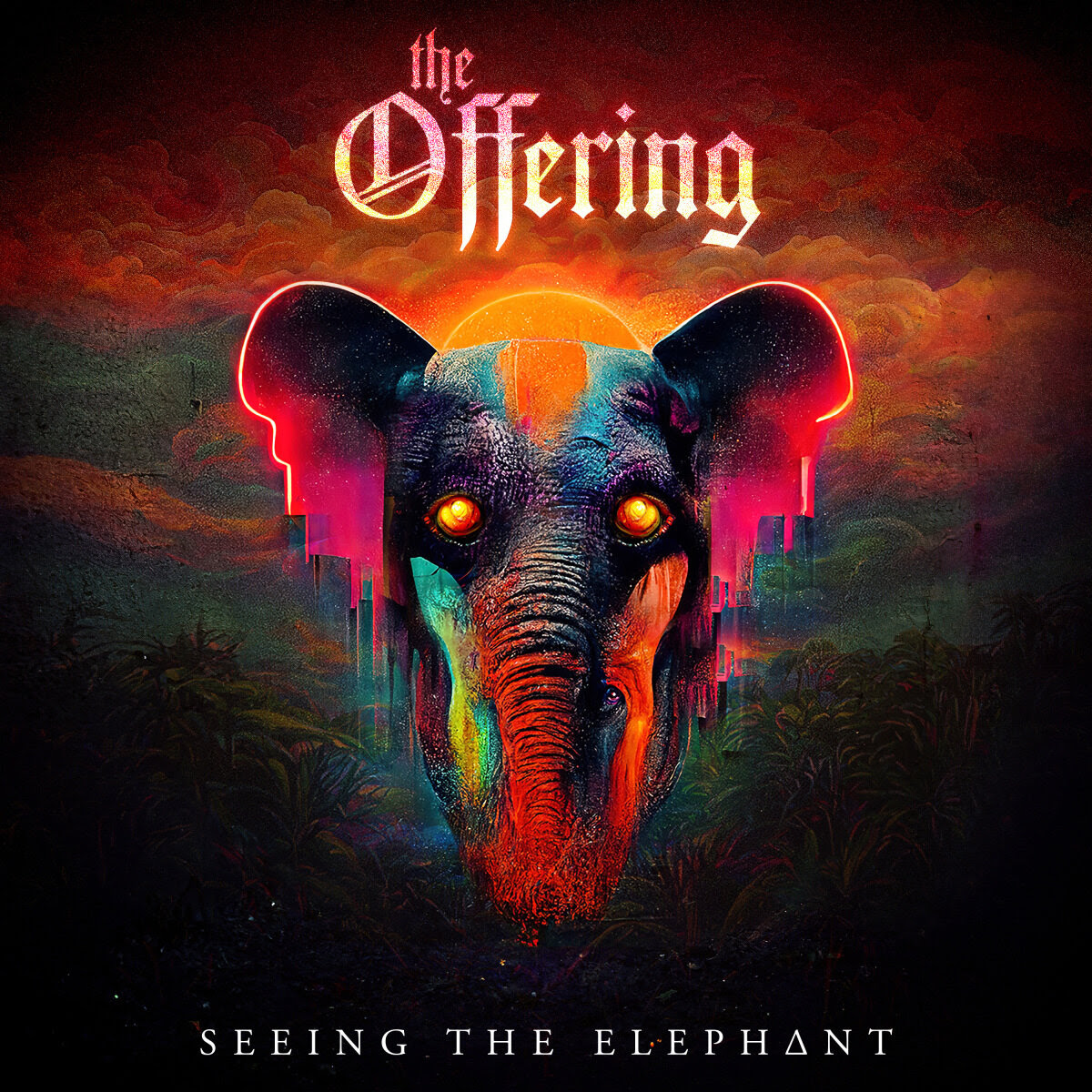 Last week (November 4th), The Offering released their sophomore album, Seeing the Elephant, via Century Media Records. For a preview of the record, a video for the new single “My Heroine” – a tragic love song that utilizes huge metal riffs, atmospheric eastern Indian rhythms and melodies, power chorus rock vocals and classic guitar solos – can be viewed here: https://youtu.be/ep4V6i_oJds

“My Heroine” was directed by the band’s own Nishad George (guitar), who commented on the clip as follows: “The band and I have always wanted to have a music video with something more cinematic.  James (co-director, and director of our other recent video, “WASP”) and I ended up concluding that we as the musicians would just be B-roll over great acting. There’s a beautiful, personal, colorfully written story told in Alex’s lyrics, and we spent a lot of time together dissecting his concept and how to best display it.
The result was something more of a sensory driven visualizer, like a screen that runs in parallel with the music’s emotion.  We had two great actors come in and get into the dirt of all the emotions, blood, crying, anxiety – they did a phenomenal job.  The entire crew even got a little teary watching them act out the final scene of the video together.”

Alexander Richichi (vocals) adds: “‘My Heroine’ is an archetypal tale of love and tragedy. Set in the backdrop of today’s stresses and temptations. When we lose the ones we love, what else do we have to live for? This song explores that kind of dependency, that pain, that need for love, and the reality of losing it.”

On Seeing the Elephant, The Offering weave together a collection of 10 tracks that are rich, adventurous, and heartfelt. Conceived during the chaos of the 2020 protests and the ensuing warzone of cultural upheaval, Seeing the Elephant is a challenging (but ultimately rewarding) record for extreme times. The band kicks off the album in a politically charged high gear with the frenetic, 7-minute opener “WASP”, and only ups the ante and sonic dynamic, twisting and turning through electronic-infused tracks like “With Consent”, the driving “Rose Fire”, arriving at something beautiful and sublime with the epic closing track, “Esther Weeps”. Vocalist Alex Richichi and guitarist Nishad George construct a new framework from past work with the help of mixer Zach Weeks (Kvelertak, The Armed) at Salem, Massachusetts’ renowned God City Studios, proving The Offering as a band that not only challenges the norm, but one that also refines and redefines it. 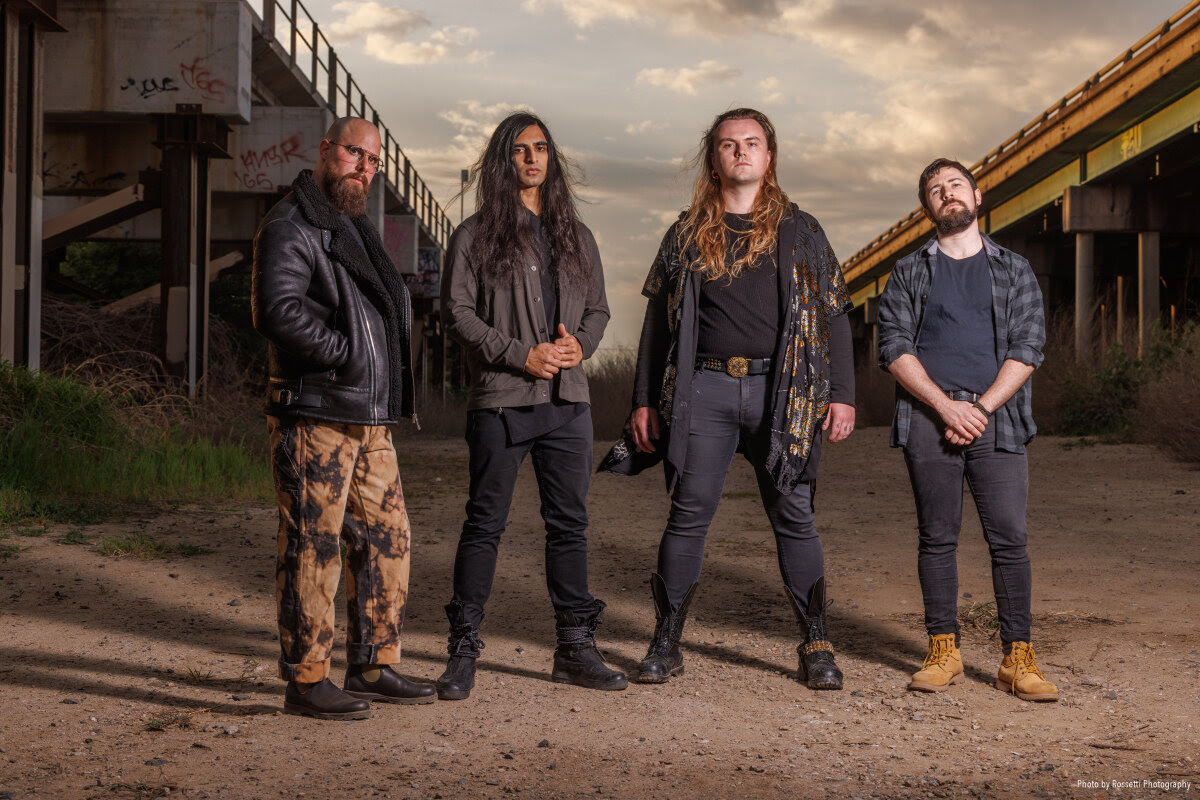