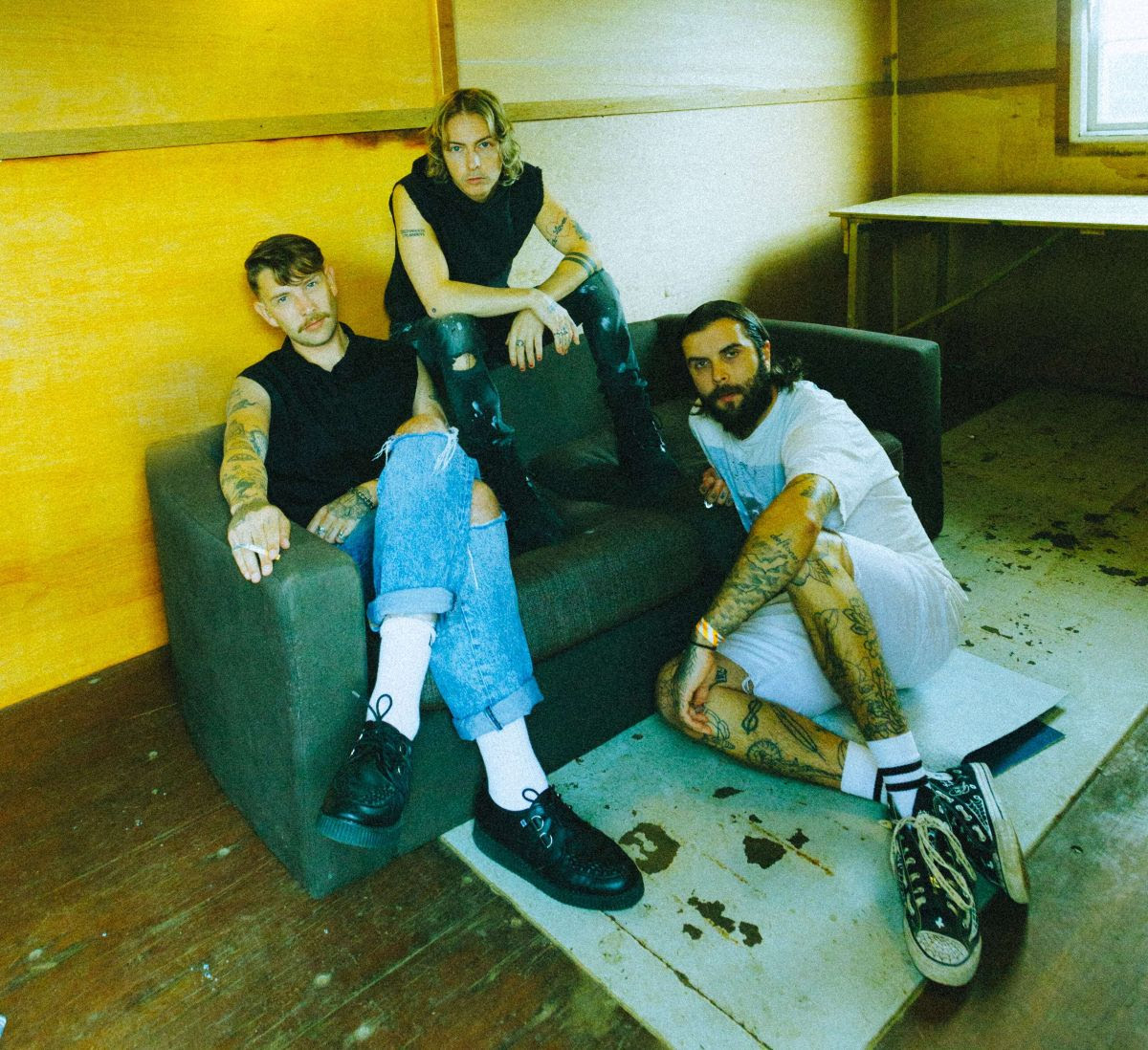 The Hunna have announced special album release shows to support their upcoming album. The self-titled record will be released on October 28th via Believe. The new shows will find the band performing intimate acoustic sets, while they have also announced an additional larger show in their full set up at Przym in Kingston on November 10th.

The seven new shows announced today will see the band playing Bristol, Liverpool, Nottingham, Leeds and Bury from November 8th – 15th, with an additional London show at Rough Trade East on November 12th. Fans can purchase tickets for the shows with pre-orders of the new album from 10am tomorrow (October 7th) here.

The new shows will follow the band’s extensive UK headline tour running throughout October and November. Announced in late July, the fan reaction to the shows was ecstatic and dates sold out rapidly. Only a few shows remain with final limited tickets. Their headline show at London’s Electric Ballroom on November 4th is also sold out.

The band have also announced that for one night only they will be performing as Tina and the Flaming Cherries at London’s Signature Brew on October 12th. The intimate show will find the band channelling their humous alter egos found in the video for lead single ‘Trash’, as they perform songs from the forthcoming album and across their esteemed back catalogue while also launching an exclusive Hunna beer collaboration with Signature Brew. Tickets are on sale now here.

The Hunna has been produced by the legendary Gil Norton (Pixies, Foo Fighters, Jimmy Eat World). The album is bursting with punk rock energy, 90s & 00s influences, and seethes with colossal riffs, irresistible melodies and memorable lyrics as demonstrated in further singles including ‘Fugazi’ and ‘Untouched Hearts’.

The Hunna’s rise to global success has been meteoric: formed in 2015, their 2016 debut album, 100, went gold and shot into the UK Top 20. The 2018 follow-up, Dare, climbed even higher, as The Hunna built a golden reputation for crafting instant rock anthems and the new album is set to solidify this status.

Live, The Hunna have always been one of the most exciting bands on the circuit, with an insanely devoted fanbase guaranteed to turn every gig and festival appearance into an unmissable event. The same can be expected for the forthcoming UK tour with full dates listed below: 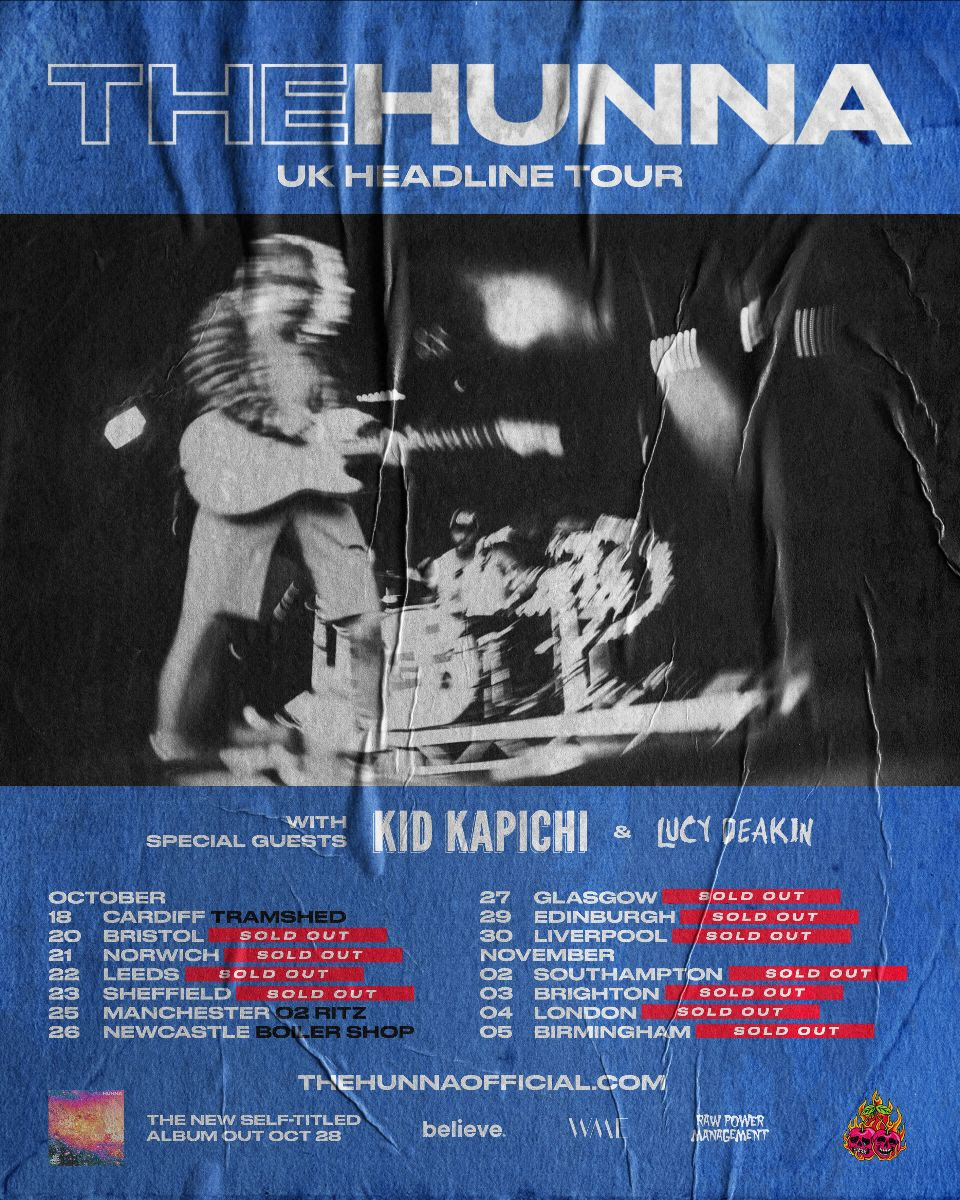 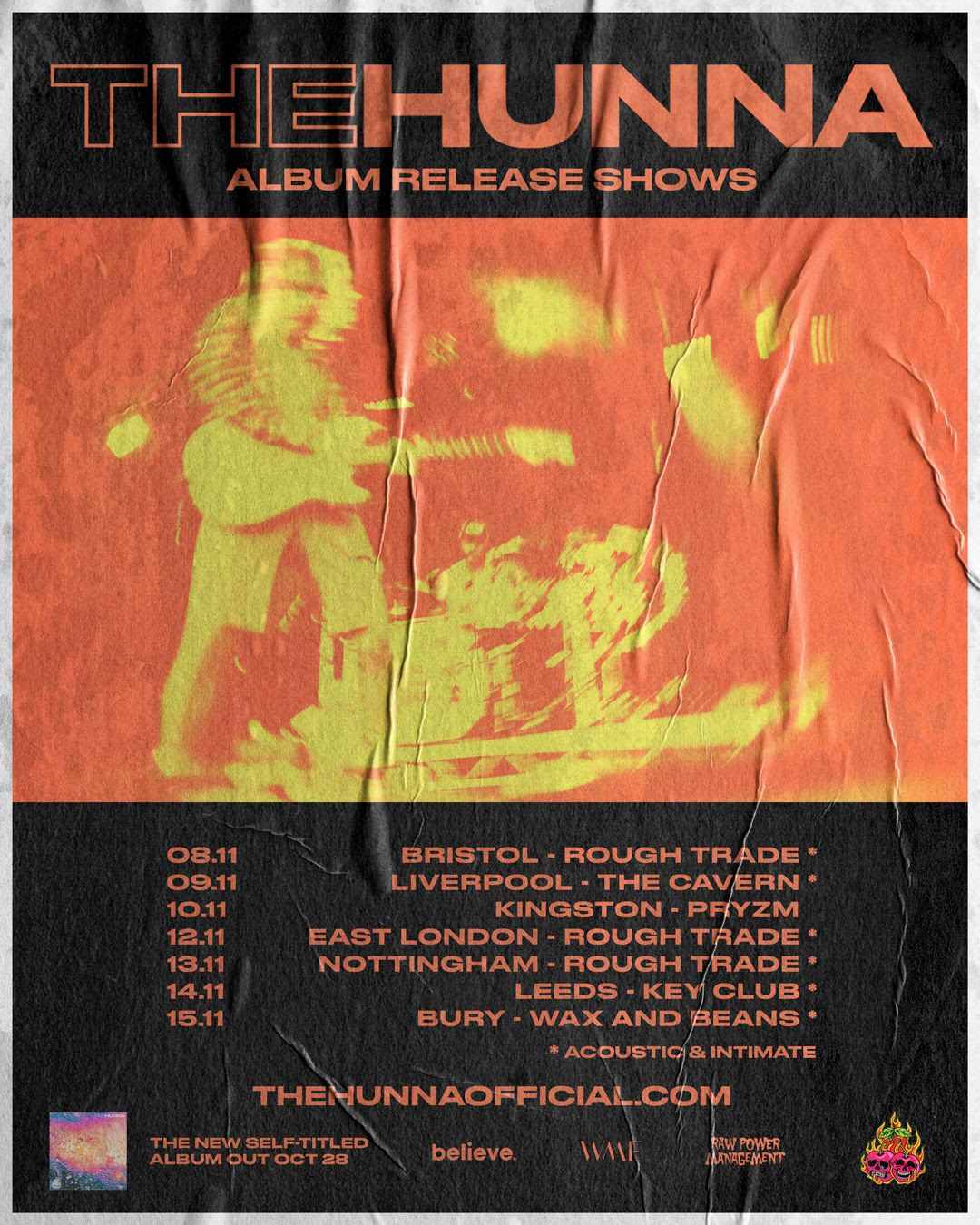