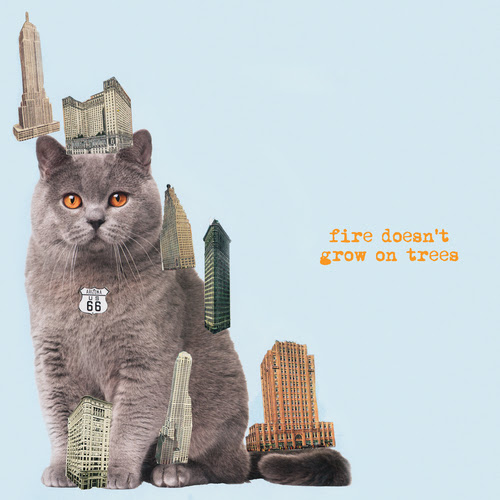 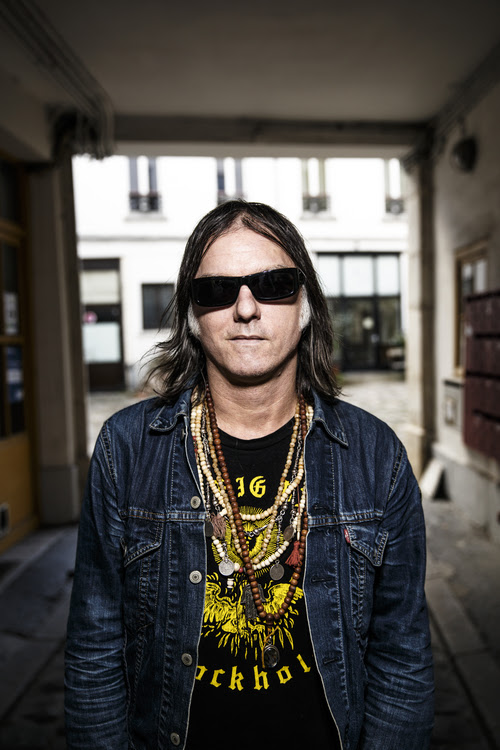 Photography Credit: Thomas Girard
About The Brian Jonestown Massacre:
When BJM released their tellingly titled debut album Methodrone in 1995, rap metal was about to push grunge off the main stages at Lollapalooza, the Britpop party was still carrying on across the Pond, and the whole world was still off their heads on cheap rave drugs. At the time some lumped BJM in with the waning shoegaze movement – but there was something much more sonically sinister and substantive about tracks like “Evergreen” and “Wasted”.
Their visceral, often confrontational psychedelic drone rock culminated in the quite cleverly named Their Satanic Majesties Request the following year, with songs like “No Come Down” and “Anemone” exhibiting the range of frontman Anton Newcombe’s considerable songwriting talent. A year later they had signed to “major” independent label TVT, and 1998’s Strung Out in Heaven shot them straight to the forefront of the indie hierarchy.
By the time they were announcing their 25th anniversary tour in 2015, they had released fourteen albums, members had come and gone, and Newcombe had moved from San Francisco to New York and ultimately to Berlin, where he has resided with his family for a decade now – and where they memorably hosted superfan Anthony Bourdain for his eerily prophetic 2018 episode on the city.
And now, over 30 years since he first founded The BJM, Newcombe is still finding ways to forge ahead sonically on Fire Doesn’t Grow On Trees, giving fans the kind of exhilarating sound that made them love the band in the first place.