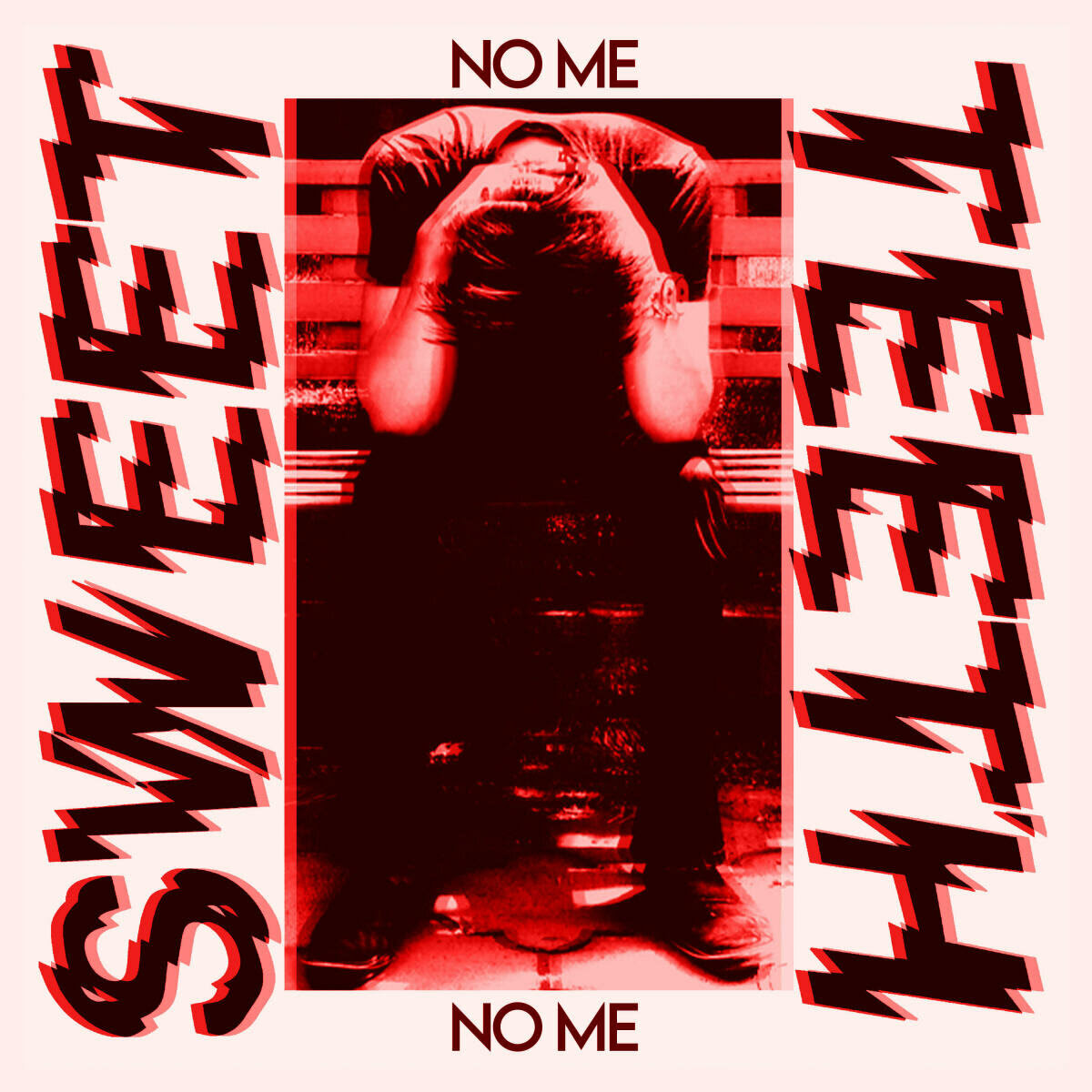 Sweden‘s Sweet Teeth returns with the new single ”No Me”. The first release from the band since their 2021 mini-album ”Acid Rain”, ”No Me” is an intense and direct alt. rock explosion clocking in at one and a half minute. The single is the first sweet taste of the four piece‘s upcoming album ”High Anxiety”, set for release in autumn 2022.

‘No me‘ was, if we remember correctly, the second song we ever wrote and you can sort of hear that. It is by far the most Hüsker Dü- inspired verse we‘ve ever done, and in the beginning we were almost all about the Dü! Lyrically, it handles the most overtly punk stance you can have, namely ”I don‘t care what anyone thinks about me and I‘ll do what the f*** I want”.  Childish? Well maybe.. but does it ever get old? Never! The title comes from my nephew Bill, who said ‘No me‘ when he was angry…anyway, hope you enjoy it!

”No Me” is out now on all streaming platforms via Lövely Records. 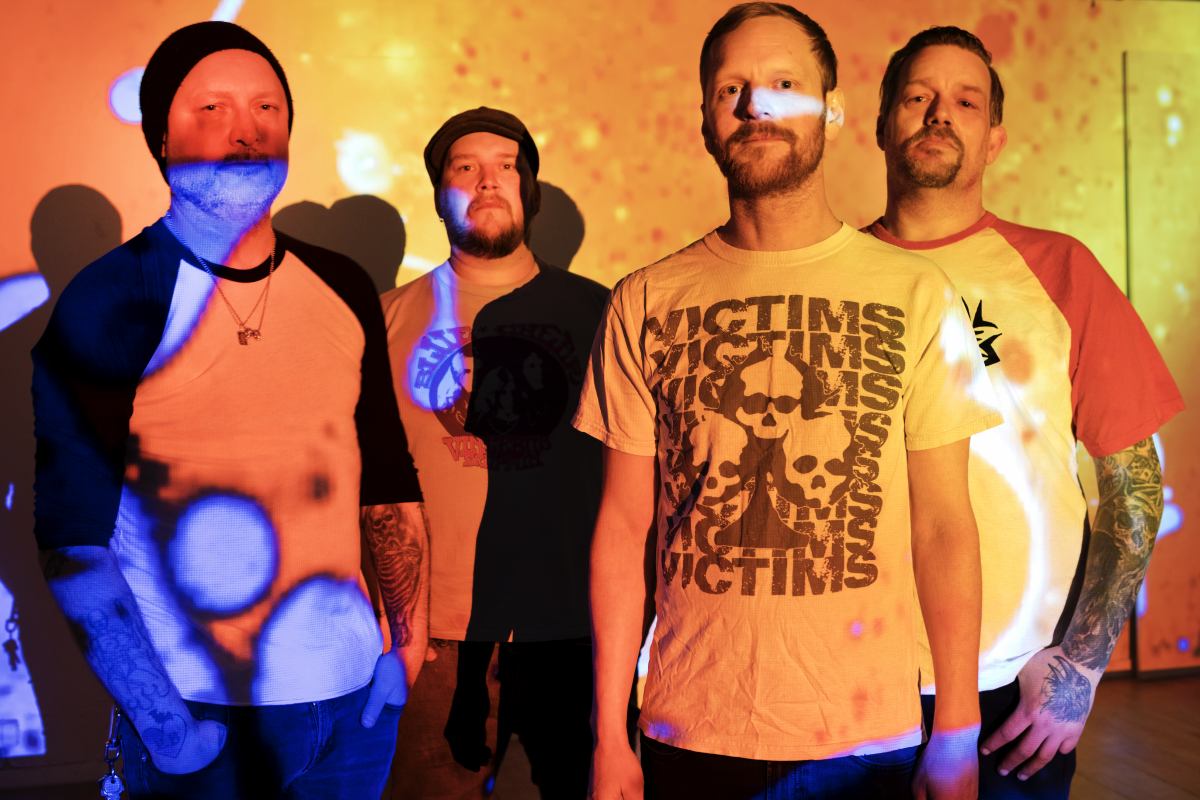 Sweet Teeth, perfect smile and raw beauty. Behind it all we find a bittersweet blend of catchy, punky, fuzzy power pop and ‘90s inspired alternative rock. Small town dreams expressed through noisy guitars, sugar sweet melodies, and honest, straightforward lyrics. Sweet Teeth sounds like Hüsker Dü mixed with The Flamin’ Groovies, Ramones mixed with Big Star or even The Hellacopters mixed with Dinosaur Jr. Hailing from the rural parts of Sweden, the members of Sweet Teeth have played in bands such as The Deadbeats, Disfear, Dollhouse, Year Of The Goat, Tortyr and The Dontcares. Together they find a perfect blend of musical history.

Sweet Teeth released the debut, 7 track mini-album ”Acid Rain” in 2021 which immediately received praise from both fans and media. Classic Rock Magazine called the album ”a brutal, scintillating mush of frill-free Scandinavian power-pop aggression that calls to mind Hüsker Dü at their most angst-driven and impatient”, and the track ”My Heart is Big and Broken” was dubbed the ”Coolest Song in the World” by Little Steven (Bruce Springsteen & The E Street Band) on his show The Underground Garage. ”Acid Rain” was later nominated for best punk record of the year at the Swedish indie awards Manifestgalan.

Despite the pandemic working against them, Sweet Teeth has during their relatively short career played several explosive live shows, sharing stages with bands such as Millencolin, Hurula, Freedom, and Märvel. The four-piece is now set to once again turn heads with their second studio album ”High Anxiety”, to be released in autumn 2022 on Swedish indie label Lövely Records.