Today, Bristolian noise-pop three-piece Superlove have returned with the release of their new deluxe edition of their debut album “Colours” via Rude Records. This revamped version of “Colours” features two new tracks – the atmospheric “Noises” and the punked-out “BARFIGHT!”. Order the physical deluxe edition HERE or stream on all platforms HERE.

Speaking about “BARFIGHT!”, Superlove share some insight into the new track: “It’s all about just being absolutely infuriated by just current affairs in general. Everything’s a mess and we just wrote the song from the perspective of some absolute nutcase who marches down to their local pub and smashes up the gaff. Imagine it played out in some sort of cartoon-esque type sketch. That was the general fun idea and we just wanted to bundle it up into a rager of a song to soundtrack a bar fight straight out of a film.”

On the deluxe edition of “Colours”, Superlove continue: “These two tracks were written and recorded along with the rest of the album in the summer of 2021. We really love these songs so much and they both sit on the opposite scale of our sound of that time. We couldn’t find the right home for them within the track-listing when we were putting that together so decided to put them on the shelf for a later date, until now! It’s our sort of early Christmas present for fans of our music! We have been working on some brand new songs so decided this would be a nice way to tie up the end of the year.”

Released in April 2022 via Rude Records, “Colours” (co-produced by Superlove themselves) earnt support from swathes of the UK music press. Wonderland stated “listeners can be expect to be swept off their feet and into the bands indie-tinged soundscape upon first listen” and Rock Sound called them “Infectiously lovely”. Featuring the imitable singles “Save Yourselves”, “wanna luv u”, “Bestfriends”, “Maybe I Could Tell You”, “World Of Wonder” and title track “Colours”, Superlove stepped out into their own and successfully showcased themselves as young producers, songwriters and performers upon the records’ release.

Their infectious pop hooks, strong harmonies and off-kilter songwriting have won over many an audience as Superlove have supported the likes of Feeder, Holding Absence, Dream State, Stand Atlantic, Roam, Vukovi and played many festivals including The Great Escape, Handmade, Burn It Down & Neverworld on the strength of just their first few singles. In 2022, Superlove made their 2000 Trees festival debut and embarked on a headline tour of the UK, as part of the Music Venue Trust and The National Lottery’s Revive Live Tour. 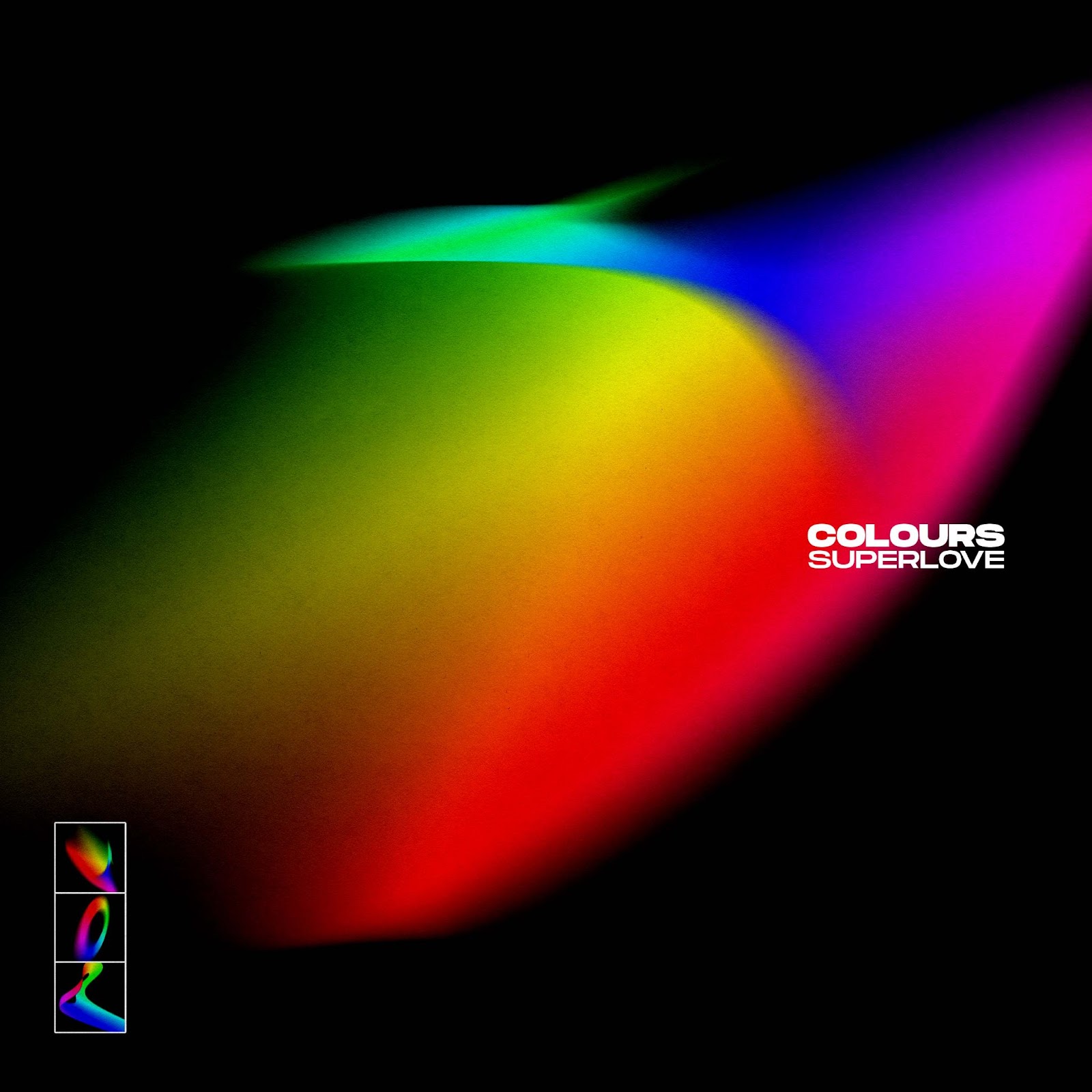 More Information about Rude Records
Rude Records is an independent record label with global distribution and a team in US, the UK, Australia, Japan and Asia. Founded in 2000, it currently counts a total catalogue of over 200 releases, and has been developing its own growing roster of international artists during the past decades. Rude Records also represents a selection of alternative US labels in Europe.

In 2022, Rude Records earned B-Corp certification for their sustained care and effort to make global change through Rude Cares. Home to the Education For The Future program in Dharavi, India, partnership with Green Future Project and collaboration with Cooperativa Articolo3, Rude Cares aims to connect artists and fans with non-profit entities, associations and benefit projects.