STRYPER : ‘Rise To The Call’ – brand new single by legendary US heavy metal group out today 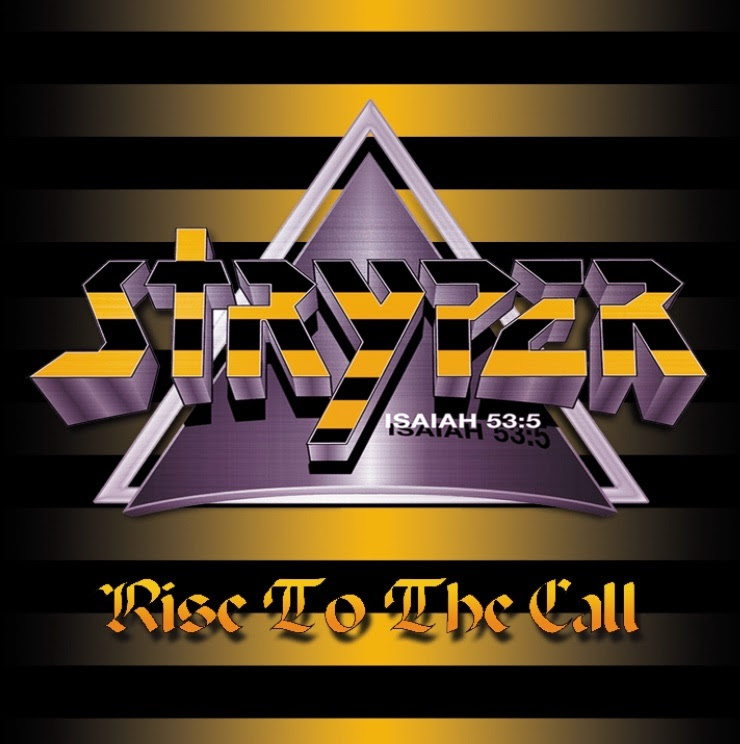 STRYPER
RISE TO THE CALL

The legendary heavy metal band Stryper have released a new single entitled ‘Rise To The Call’ today (24th June). It is taken from a forthcoming album set for release in late 2022 that is produced by frontman Michael Sweet and maintains the heavy trend established over the group’s last few albums, albeit retaining their trademark melodies, virtuoso guitar playing and airtight rhythms.

Sweet states: “Although we have faced many obstacles over the past few years, we were somehow able to rise above everything that stood in our way and deliver what I believe to be our strongest release to date. Our new album encompasses everything that defines who we are: faith, guitar power, melodies and harmonies, consistency and longevity. We still have so much left to say musically and lyrically and this album showcases that. However, we couldn’t do it without our fans worldwide; those who have stood by us through it all, for almost 40 years! We are so honoured and blessed to be able to release our fourteenth studio album and to be making the best music of our lives/careers. Against all odds, we are still here.”

Stryper are renowned for their distinctive brand of ‘heavenly metal’, extraordinary crossover success and longevity. The group ascended to prominence in the 1980s with Billboard Top 40 hits such as ‘Calling on You’, ‘Honestly’ and ‘Always There For You’, maintaining a loyal global fanbase ever since. Their album sales exceed ten million, including 1986’s multi-platinum ‘To Hell With The Devil’. The band also made history when notching up two videos simultaneously on the MTV Top 10 for their songs ‘Free’ and ‘Honestly’.

Renowned for their religious faith, the group’s extraordinarily long career has made them so much more than just a ‘Christian metal’ band. Ultimately, they are a well respected outfit enjoying a late-career rebirth proving that their musical skills are still fully intact.

Almost four decades after emerging from the southern California nightclub scene, Stryper continues to record, tour and perform worldwide. With three original members – brothers Michael (lead vocals, guitar) and Robert Sweet (drums), plus Oz Fox (guitar) – along with their newest bandmate, the seasoned bassist Perry Richardson (formerly of Firehouse), they find themselves creating their finest, most powerful music ever. 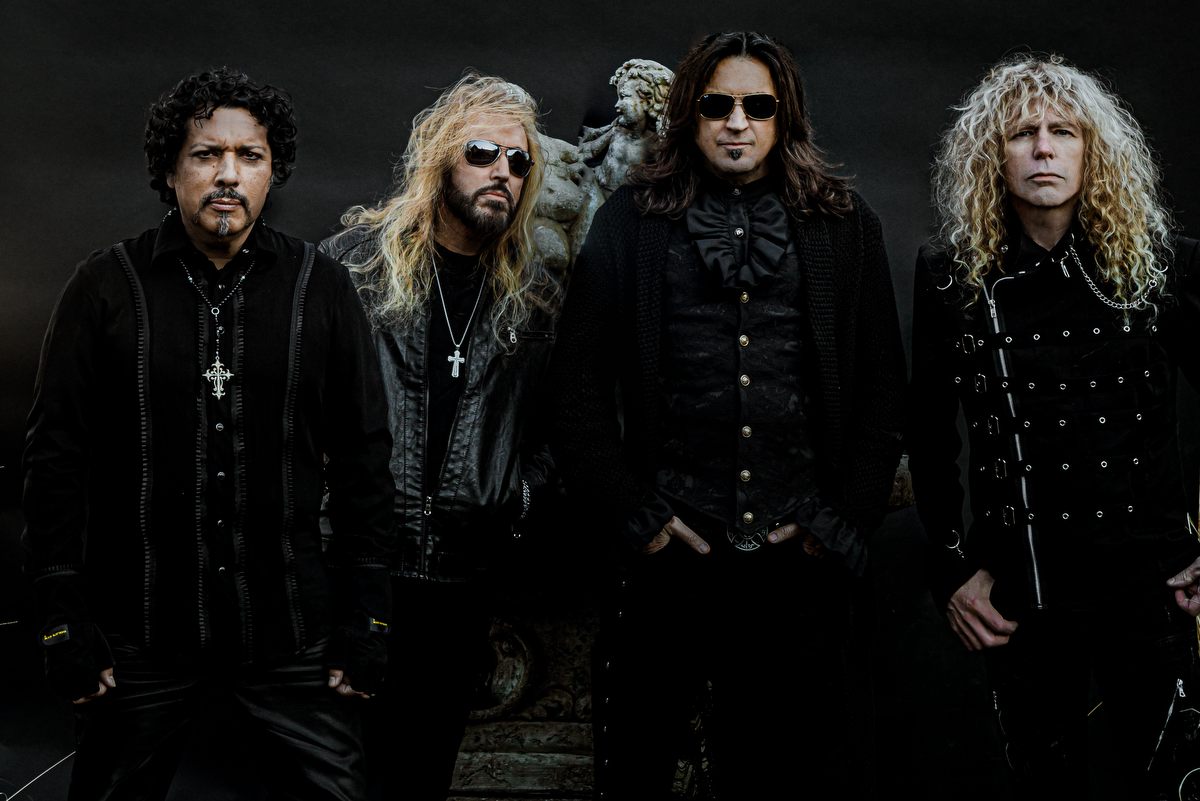