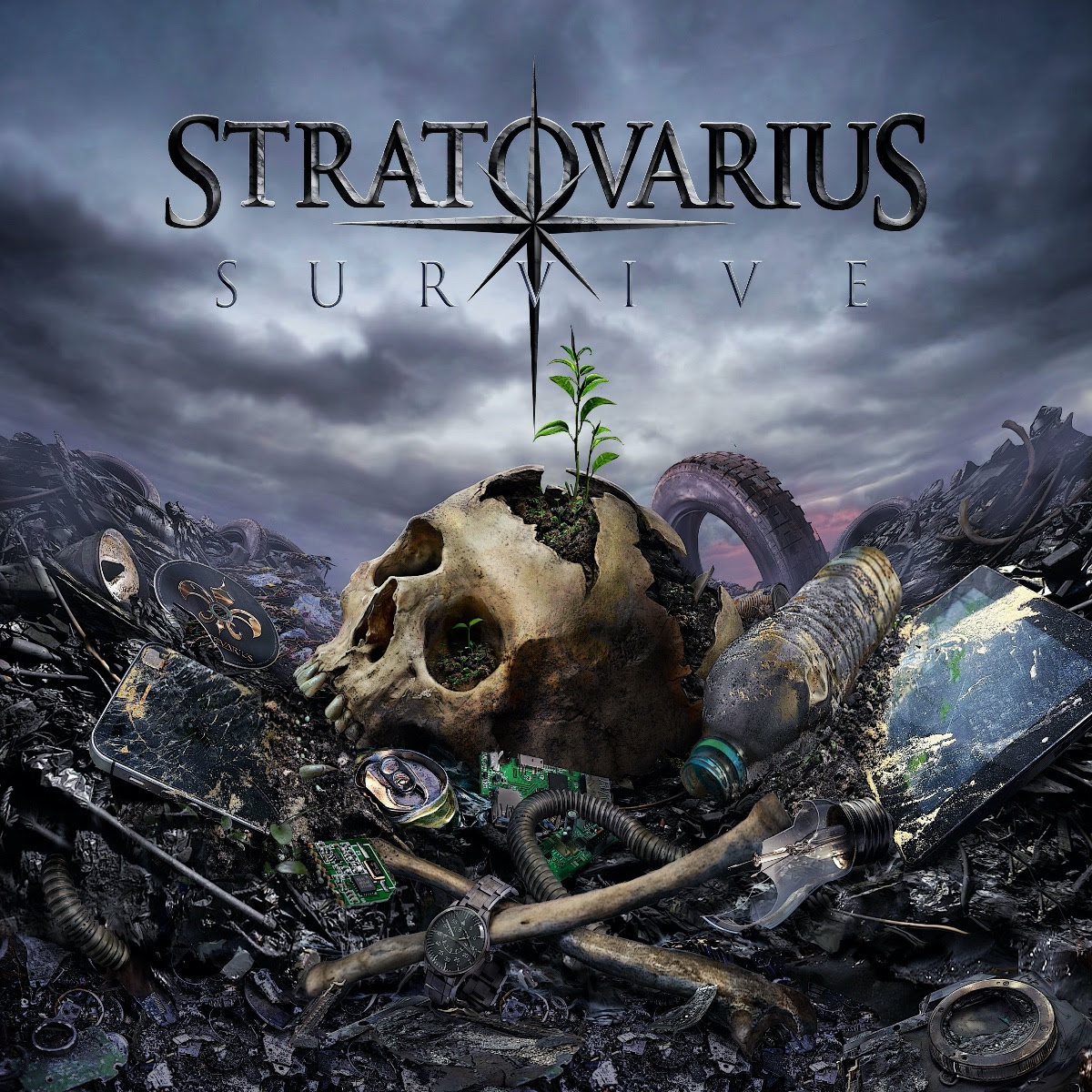 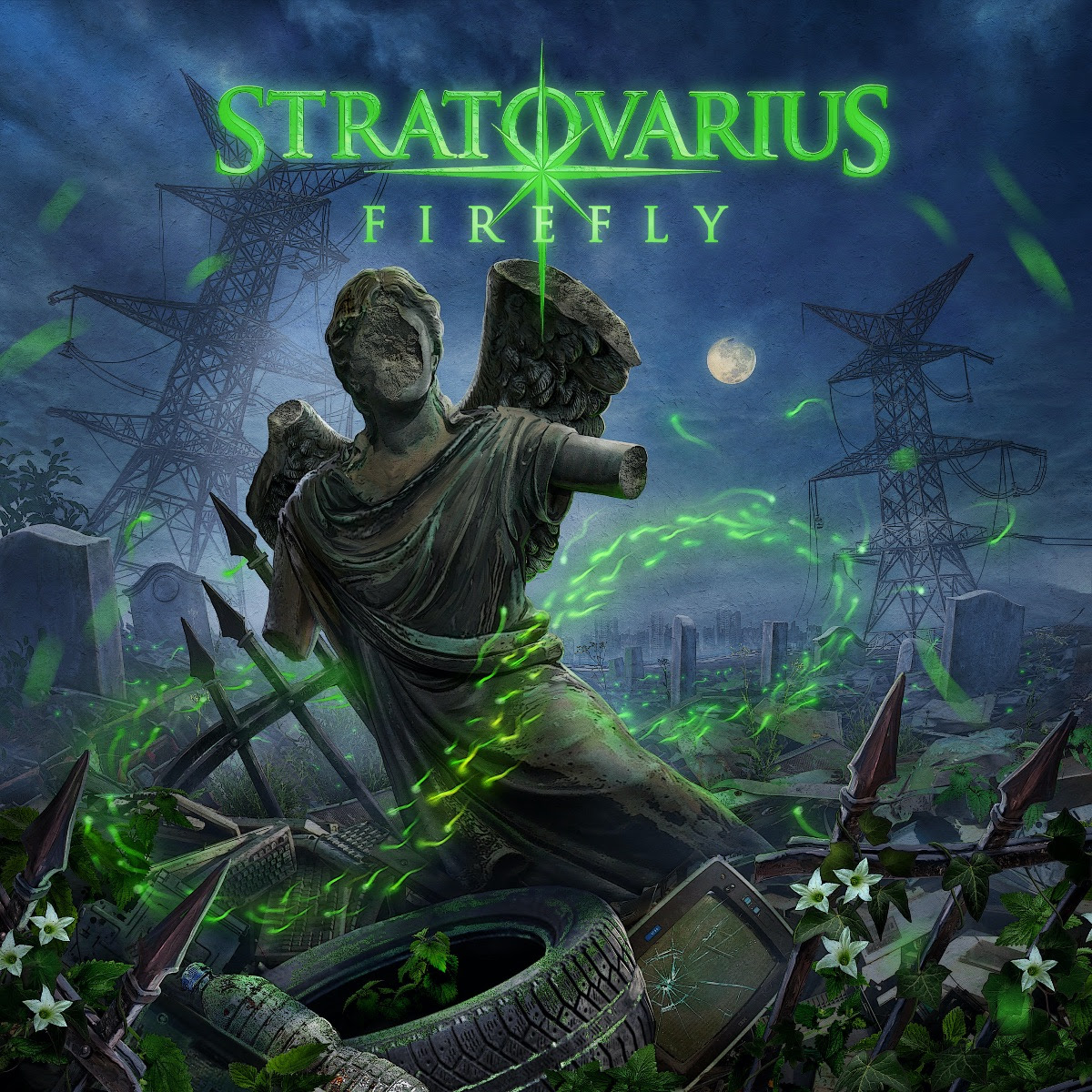 BAND TO RELEASE SURVIVE ON SEPTEMBER 23 VIA EARMUSIC

While celebrating the upcoming release of their new album Survive by playing at the major rock and metal festivals worldwide, Stratovarius increase the anticipation for the new album with a brand new single release.

Jens Johansson states, “It’s one of the poppier songs on the record, and a little bit more lighthearted, although love is always complicated. By the way, some actual firefly females catch males of a different species, by using false light signals, to eat them. It’s all in a day’s work when you want to survive.”

“Firefly” stands out through its catchiness and almost poppy sound, combined with a subtle ’80s vibe — not only musically, but also lyrically. Here, the band moves away from the international issues, such as global warming or the pandemic, to release their very own version of a love song.

Fans can also look forward to an elaborately produced music video that will follow at the end of August.

A blistering comeback from one of heavy metal’s most seminal bands, Survive is full of dynamics and drama, feeding on a wide range of emotions along the way. But the core message that this triumphant endeavour conveys is one of struggle, defiance, hope, and victory.

The album arrives September 23 on earMUSIC. Pre-order it here.

SURVIVE TRACK LISTING:
“Survive”
“Demand”
“Broken”
“Firefly”
“We Are Not Alone”
“Frozen in Time”
“World on Fire”
“Glory Days”
“Breakaway”
“Before the Fall”
“Voice of Thunder”

ABOUT STRATOVARIUS:
Stratovarius — the Scandinavian flagship of symphonic metal and one of the most famous bands of their genre — managed to establish themselves as one of the top names in the metal scene and have since influenced bands all over the world.

The Finnish band gained international success with albums like Fourth Dimension (1995), Episode (1996), and their epic project Elements, Pt. 1 (a peak in their progressive and symphonic style of power metal) and Elements, Pt.2,  to name just a few of the band’s milestones. In 2009, Polaris marked a fresh start for the band as guitarist and band leader Timo Tolkki left the band. Instead of being a difficult re-start, Polaris showed Stratovarius in top form and perfectly able to captivate. The album became a hell of a comeback and charted higher than previous releases around the globe. Since then, Stratovarius continue to walk the path of success, inspiring fans and other bands, young and old.