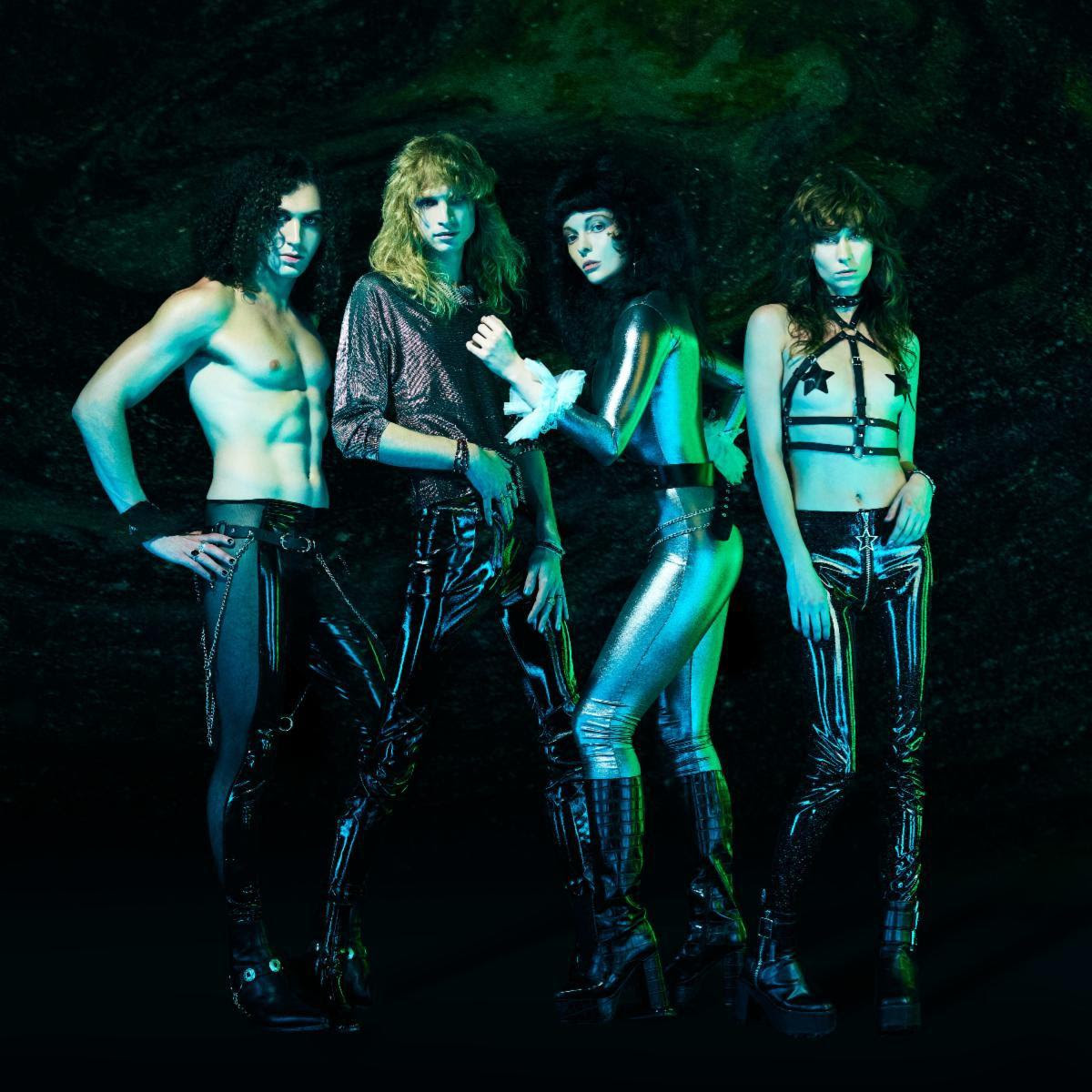 Or listen to the song here: https://sumerian.lnk.to/BloodMoon

Speaking on the single release, the band state:
“It’s been feeling like everything is crumbling around us as we seem to be hurtling toward an apocalyptic destiny. At some point, you come to the understanding that things have been this way since recorded history. Now we’ve been down for so long that it’s beginning to look like up. Instead of succumbing to frustration and rage, we decided to become one with the chaos and make some noise. ‘Blood Moon’ is our catharsis.”

Prior to today, STARBENDERS released their tracks ‘If You Need It’ and ‘Seven White Horses’, as well as their deluxe album Love Potions (Zodiac Deluxe) which has five additional songs captured during the making of their full-length debut Love Potions, including a Celtic-tinged, mandolin-laced interpretation of their single ‘BITCHES BE WITCHES’ along with a trip-hop, nineties inspired remix of ‘Push’. 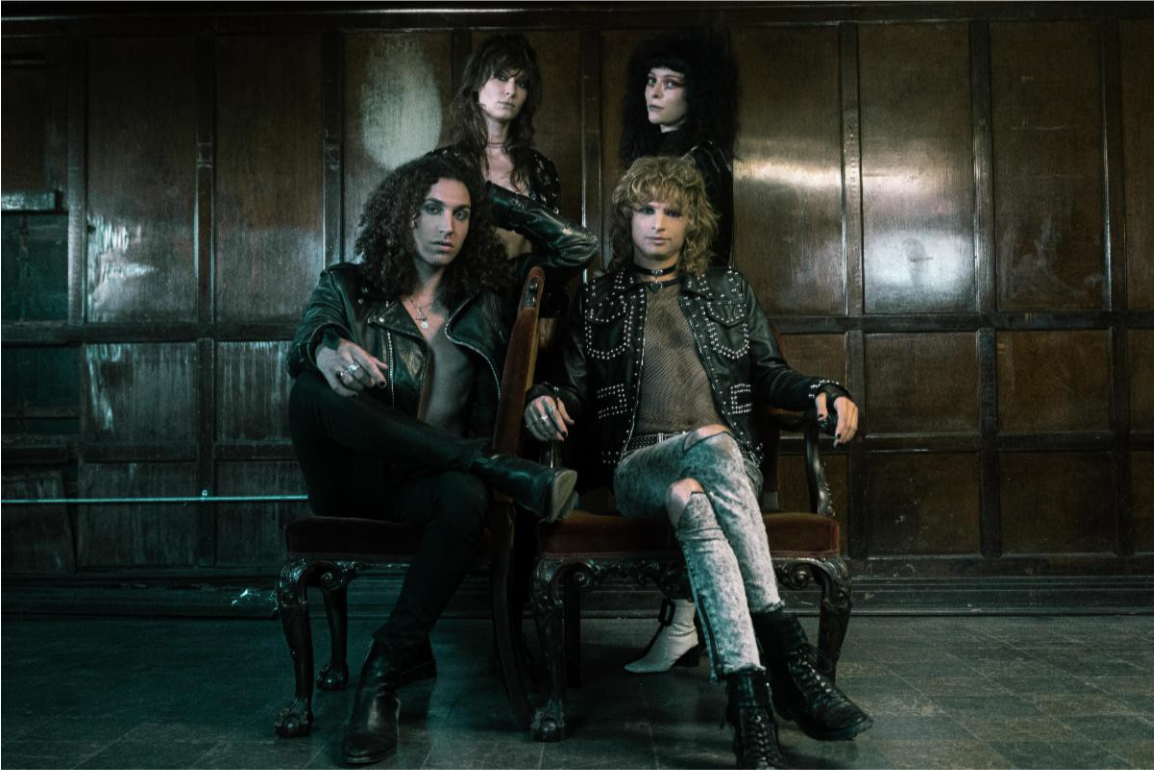 There really isn’t anyone else out there doing what STARBENDERS have been since forming in 2014. The intoxicating combination of ’70s glitter and ’80s glam with new wave and new romantic, seduced into this new decade by four thrilling musicians (bassist Aaron Lecesne, guitarist Kriss Tokaji, drummer Emily Moon) and, in frontwoman Kimi Shelter, one of the most exciting songwriters in contemporary rock & roll.