The new 8-song collection features 2 new originals and 6 cover songs, set for release on August 19th via Century Media. Catch SPIRIT ADRIFT on tour in the UK + Europe with Yob later this month!

SPIRIT ADRIFT expand their prolific catalog with ‘20 Centuries Gone‘, a collection of two new original songs and six cover songs that span the timeline of the band’s most foundational influences.

Featuring artwork by Brian Mercer (Lamb of God, High on Fire, Mastodon), and mixed by Zeuss (Overkill, Crowbar, Municipal Waste), this release is a powerful journey through the past, present, and future of trad-metal’s most exciting new band. On ‘20 Centuries Gone‘, SPIRIT ADRIFT put their trademark swagger on classics from Type O Negative, Pantera, Metallica, Thin Lizzy, ZZ Top and Lynyrd Skynyrd.

SPIRIT ADRIFT mastermind Nate Garrett comments: “I always thought it would be a cool experience to record some songs by bands that are foundational to the DNA of SPIRIT ADRIFT. These choices are obvious and on the nose to me, but maybe unexpected to the fans. That made the whole thing a lot of fun. A band like Lynyrd Skynyrd might not be the first thing you think of when considering SPIRIT ADRIFT’s influences, so the task for me became figuring out how to honor these great songs, but in the distinct SPIRIT ADRIFT style. To make the whole thing even more special, I channeled these influences and wrote a couple of new songs to kick things off. There’s a lyric in ‘Sorcerer’s Fate’ that mentions ‘past and future both aligned,’ and that became the concept here. The whole thing is presented in reverse chronological order. That way, you get a sense of where SPIRIT ADRIFT is headed, but you’re also taken on a journey back in time through our most fundamental influences. Hope y’all enjoy it!”

Today, SPIRIT ADRIFT reveals one of the album’s original songs – ‘Sorcerer’s Fate‘ – via a new visualizer. Garret continues, “When I wrote this one, I was obsessing over the film director William Friedkin. I’ve been a fan of his since I saw ‘The Exorcist’ as a kid, but when I discovered the documentary ‘Leap of Faith’, it sparked a much deeper interest in the man and his process. I started watching as many of his interviews as I could find, and I read his autobiography which was just amazing. Friedkin’s life and art are inseparable. His human experience, search for higher truth, and borderline-psychotic level of obsession/perfectionism all coalesce into his artwork. I relate to that on a profound level. This song is about our search for purpose, and humanity’s struggle to understand ‘the mysteries of faith and fate.’ Musically, I would say it’s one of our heaviest and most straightforward songs. Inspired equally by New Orleans sludge, flipped-cap crossover, and Scandinavian metal, but with the distinct SPIRIT ADRIFT sound and approach.” 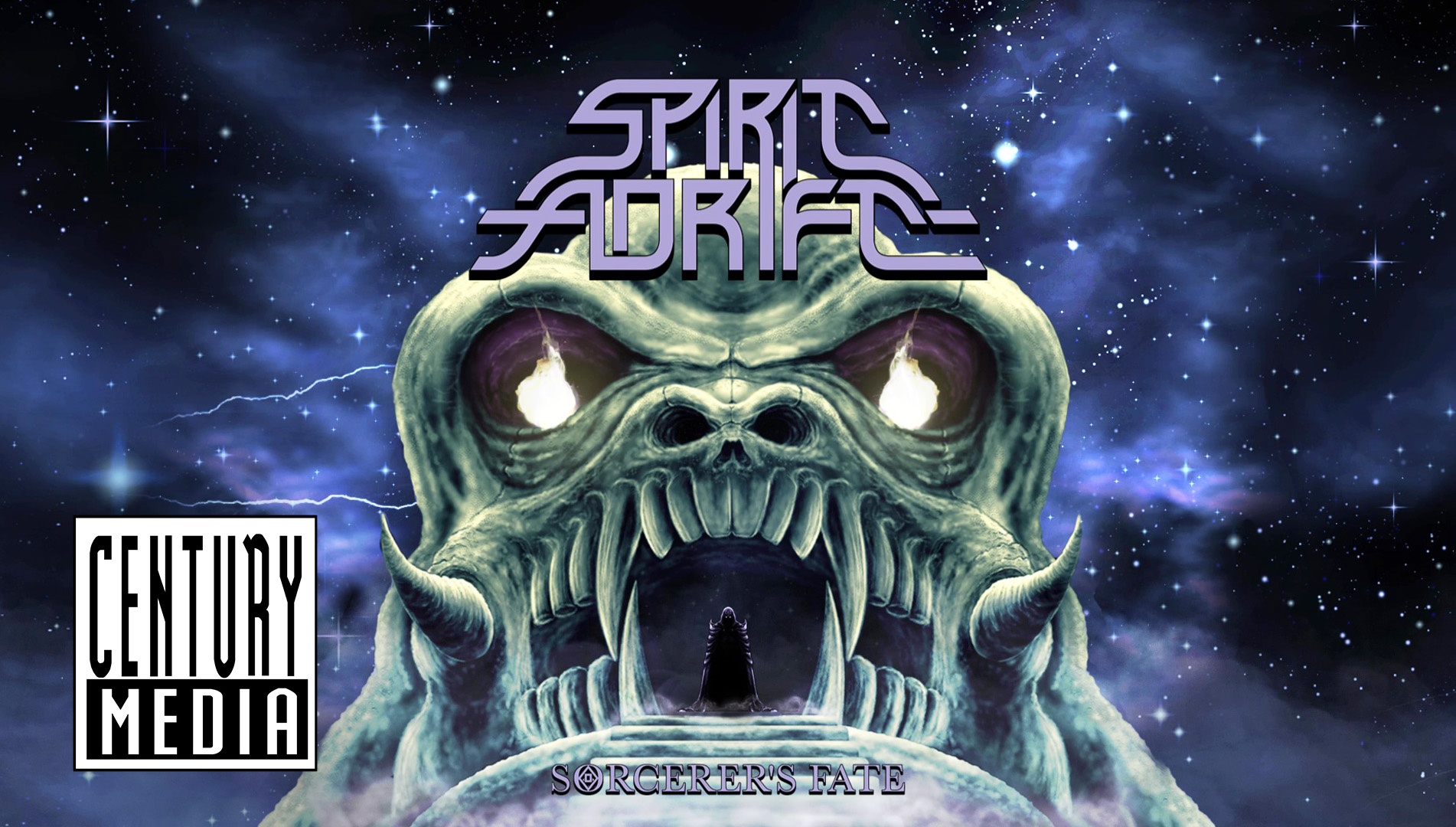 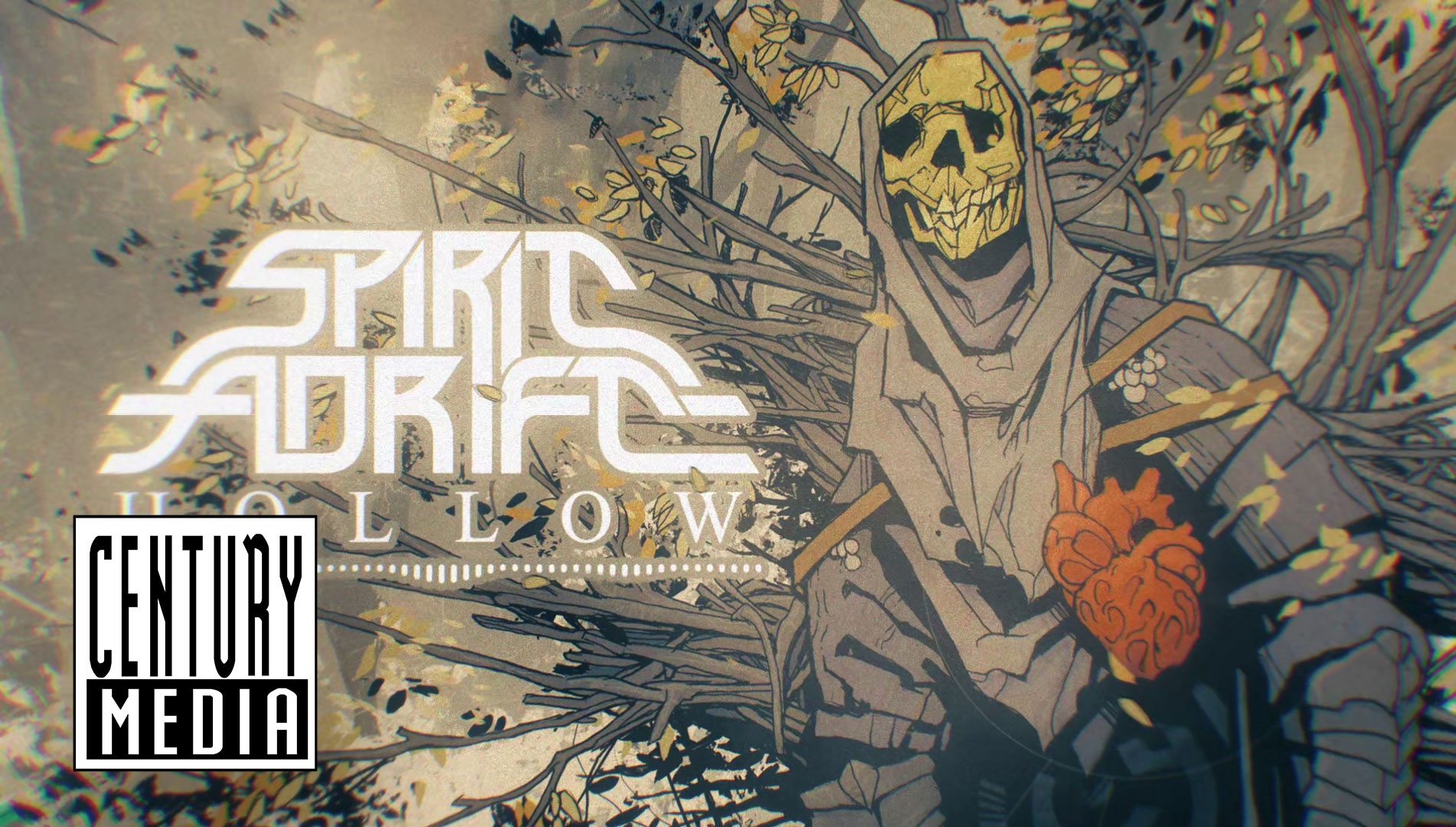 SPIRIT ADRIFT are currently preparing for their UK/EUR tour in April and May, where they’ll be supporting Yob on select dates as well as playing Desertfest UK + Berlin. Check out tour dates below and look for pre-order information for ‘20 Centuries Gone‘ to come soon! 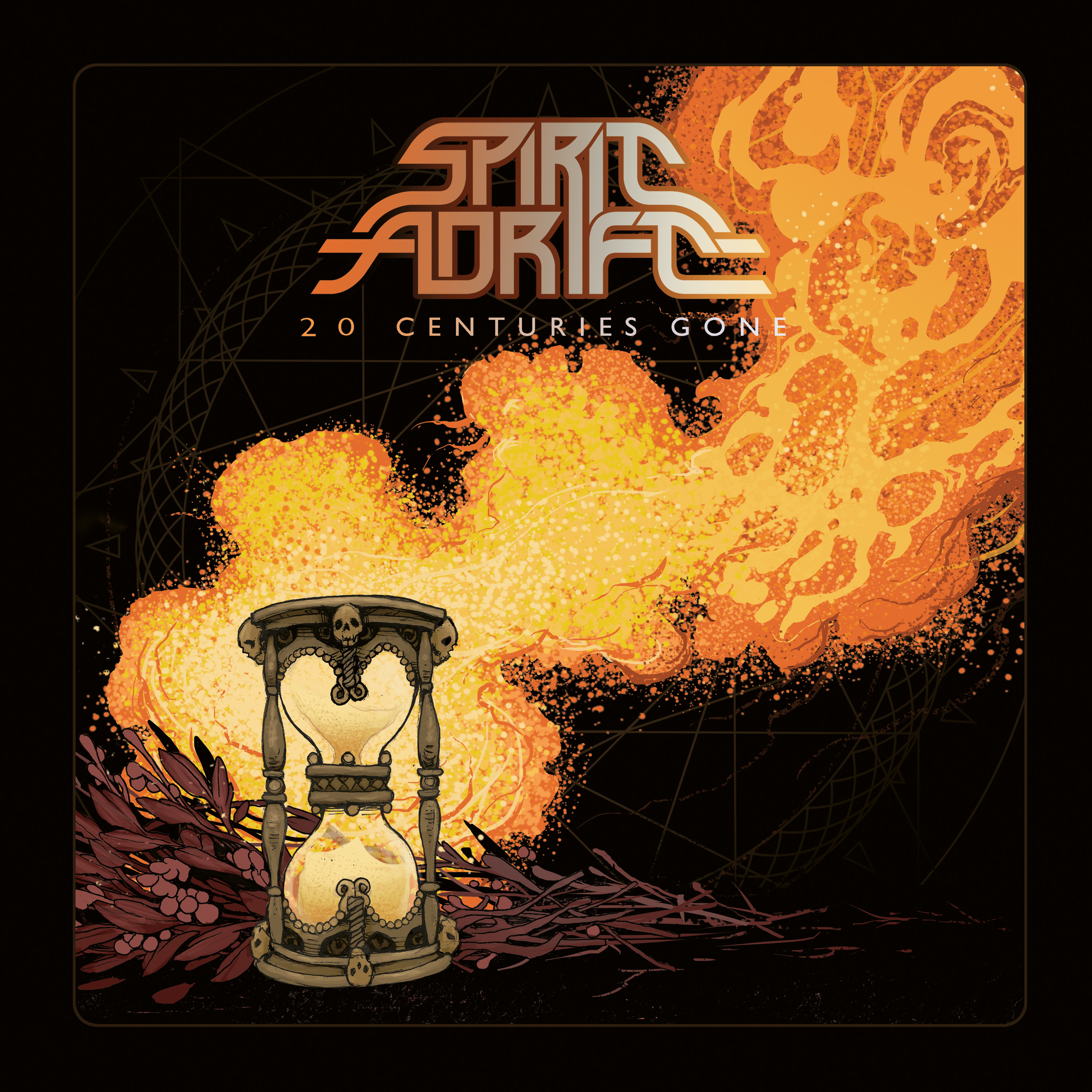 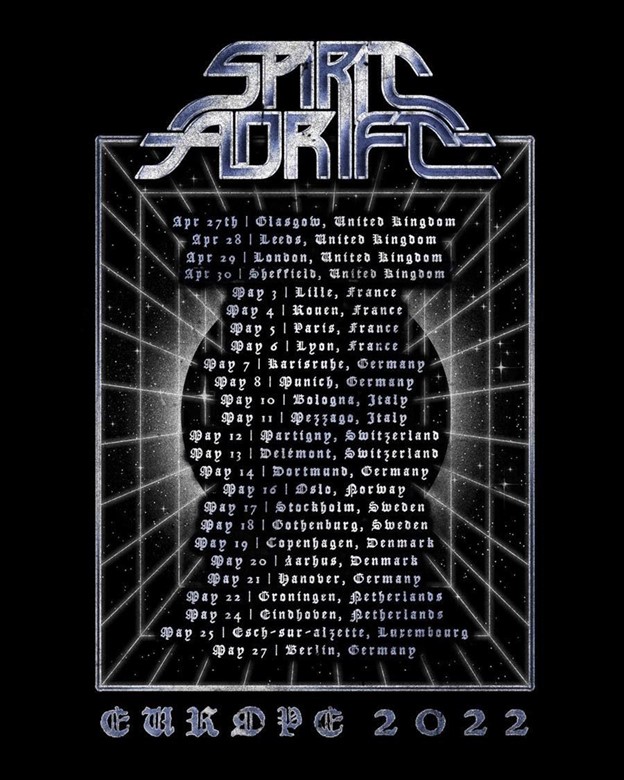 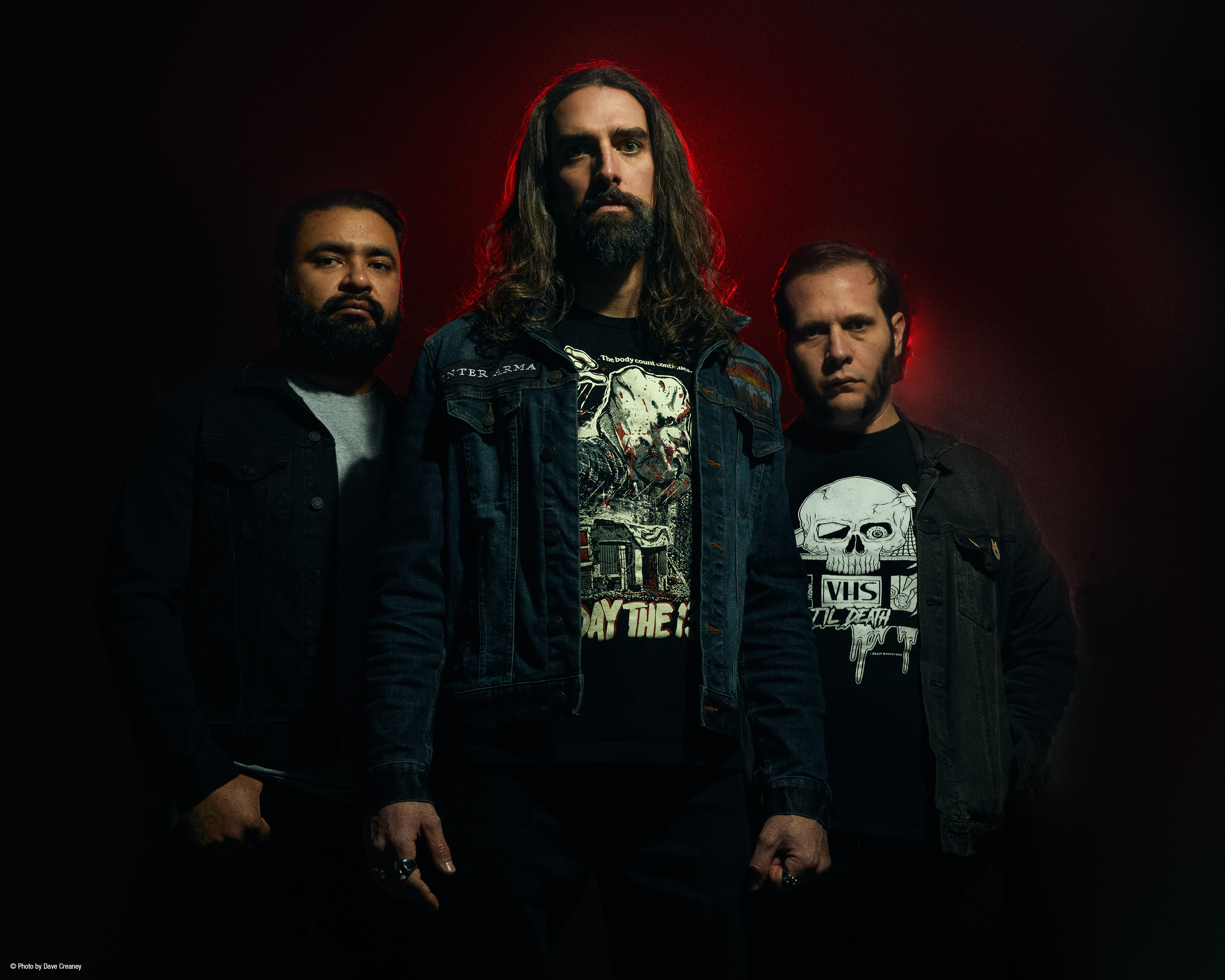