A MATTER OF LIFE & LOVE – OUT NOW VIA XTRA MILE RECORDINGS 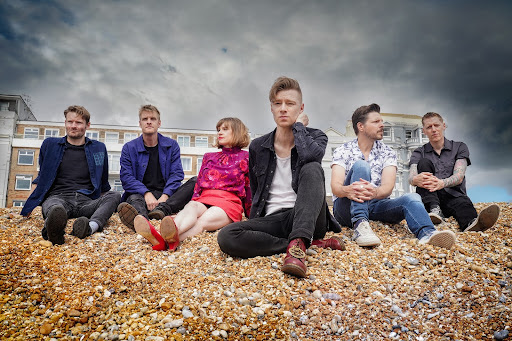 SKINNY LISTER hit the road this Autumn with a UK and European headline tour.

Coming on the back of the release of their latest album ‘A Matter of Life & Love’, the tour will see Skinny Lister play across Germany and Switzerland before returning to the UK for a sixteen-date run culminating with a show at Islington Assembly Hall in London.

With dates in all corners of the country, from Leeds to Portsmouth and Edinburgh to Wolverhampton to Milton Keynes amongst others, it comes in the wake of the band’s multiple sold-out UK shows last winter and their recent tour supporting pop-punk heroes Less Than Jake.

The Skinnies will be joined in Europe by San Diego punk-rockers Bandaid Brigade and rock’n’roll songwriter Jon Snodgrass, whereas the UK leg will bring a range of special guests to fans across the country.

With folk-tinged singer-songwriter and ex-Straight Lines frontman Tom Jenkins joining the band for all dates — fresh off the back of his stellar run of solo singles including “Magic Mushroom Island” with Motorhead guitarist Phil Campbell —Skinny Lister will also be accompanied by agitated alt-punk duo deux furieuses from 23-26 November and London-based garage grunge trio BERRIES from 1-3 and 8-17 December. Full dates and details are as follows:

TICKETS FOR ALL SHOWS ON SALE NOW:
https://skinnylister.com/live-shows/

Skinny Lister released their latest album ‘A Matter of Life & Love’, a raucous record that pays homage to all the greatest things in life, late last year. Featuring the band’s run of singles including chipper cut “Like It’s The First Time”, collaboration with The Longest Johns “Damn The Amsterdam” and “Bonny’s Eyes” (a touching tribute to Dan and Lorna’s daughter), the folk-punk stalwarts described the record as a collection of tracks that “really matter to them”.

The distillation of everything that has seen the world fall for Skinny Lister’s charms, it swings from ska to rock, to folk-punk and traditional shanties, over the course of its 12 eclectic tracks and pulses with blood, sweat and cheers. A record that celebrates all the best things life has to offer, it is also the first to be made, mixed and produced entirely by the band themselves. 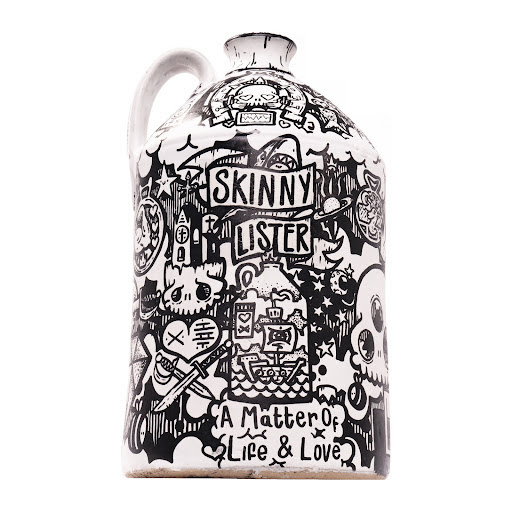 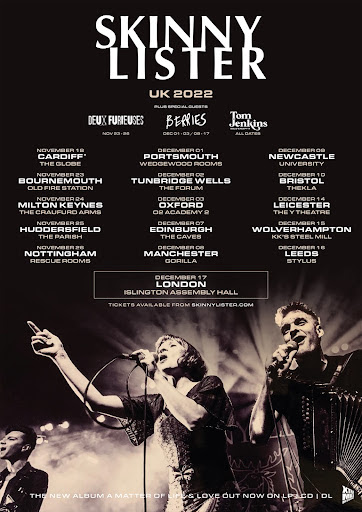 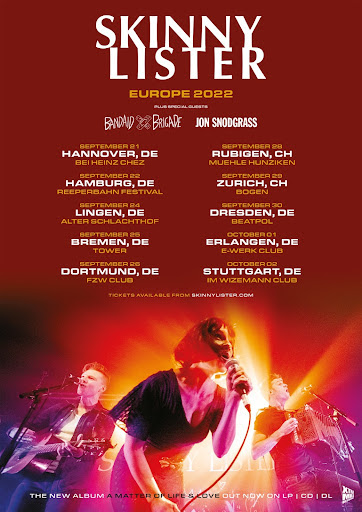