The story of Këkht Aräkh started at the end of 2018, in Mykolaiv, Ukraine. Though the roots of the project take us back to Aug 2014 when the sole mastermind behind the project— Dmitry Marchenko— finished his first song for his first black metal act called Yokai.  Although he had always been a huge fan of the genre, he felt like the version of black metal that he wanted to hear didn’t exist yet. That is why he decided to try it for himself, excluding some aspects of the genre and replacing them with something else— an approach that would help the project that is Këkht Aräkh become original in its own right.  After dozens of songs recorded as Yokai, Dmitry felt like taking the project to a new level, making it public and more meaningful. This was the point where some rebranding was needed and Këkht Aräkh came to be.

His first release as Këkht Aräkh, Through the Branches to Eternity EP (2018), included a special feature that would later develop into the project’s signature: a rough contrast between black metal songs and quiet ballads. This signature further solidifies in the debut album Night & Love (2018) and sophomore Pale Swordsman (2021) and puts a spotlight on the project as an exciting new form of black metal— raw and aggressive yet melancholic and tender with romantic gothic sensibilities throughout.

Now, Këkht Aräkh has partnered with Sacred Bones to reissue Night & Love and sophomore Pale Swordsman on physical formats on November 18th.  Described as ambient or atmospheric black metal, Night & Love presents Këkht Aräkh’s signature dichotomy of harsh traditional early Norwegian black metal and the more ethereal and delicate melodies. On the other hand the lyrics are romantic and melancholic, clearly influenced by a stark Gothic imagery, and serve as an extra layer of mystery to the already suggestive body of work.  Pale Swordsman delivers a foreboding yet bittersweet melancholy through poetic lyrics, soft interludes, raw and distorted guitars, eerie drums and harsh vocals – a fragile yet potent mix that successfully amplifies the ambience.

Night & Love and Pale Swordsman are available for pre-order now. 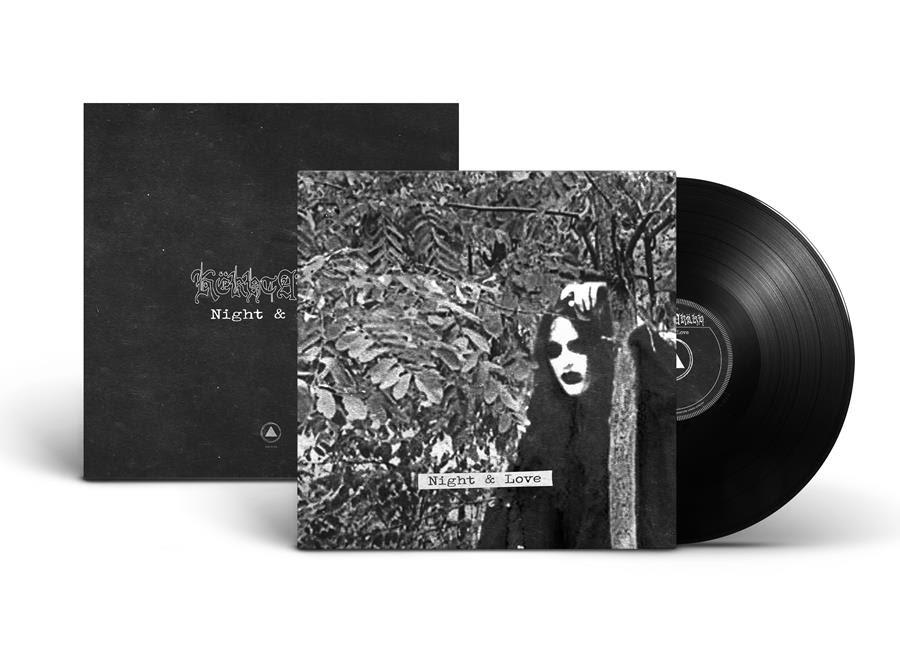 2.  Elegy for the Memory of Me

5.  Her Body Strewn With Petals Black

7.  As the Wounds Gently Bleed

9.  Down to the Depths of Inner Cold

11.  Through Night Which Knows No Dawn 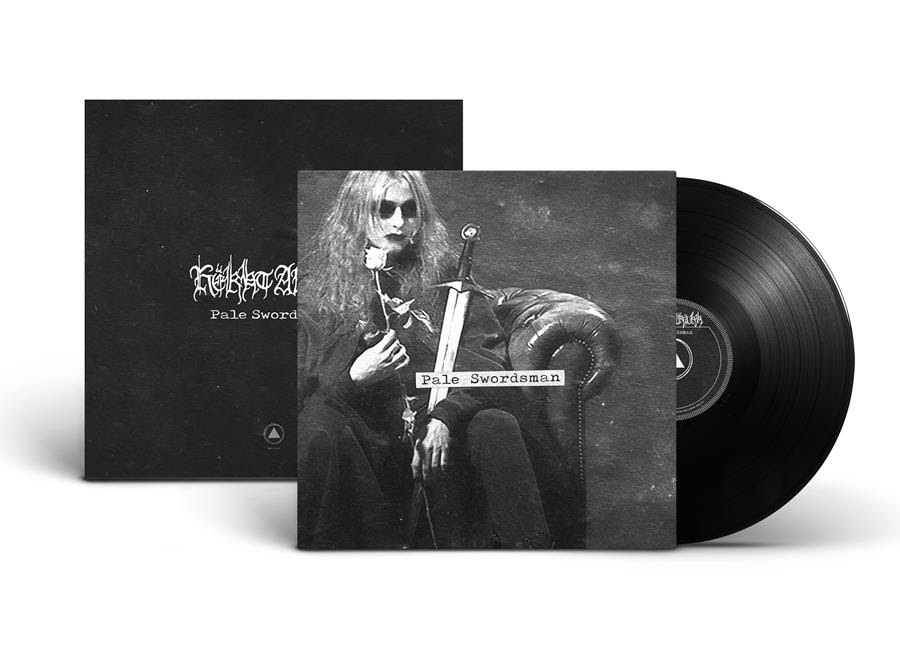 FOR MORE ON KËKHT ARÄKH: