Singles: “ENTITLED MAN” “ANYTHING BUT THIS” “FOREGROUND MUSIC” 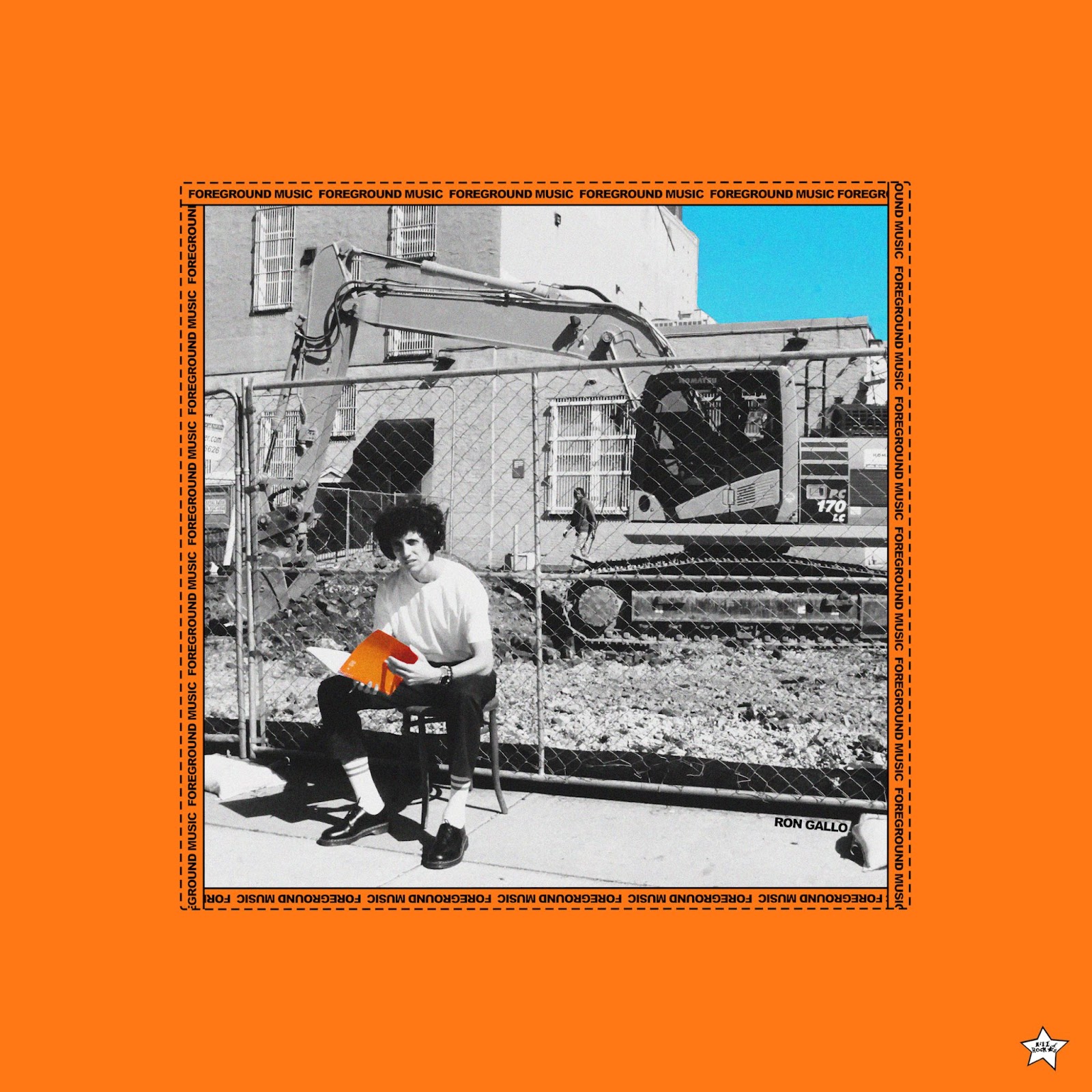 FOREGROUND MUSIC album art
Ron Gallo has announced his blistering, brand new studio album, FOREGROUND MUSIC due out March 3, 2023 on Kill Rock Stars. How can you be alive in 2022 and not be anxious? Arriving alongside an official video in which a woman’s house is robbed while she is immersed in Ron Gallo’s VR World, the bouncy, garage rock lead single “FOREGROUND MUSIC” shows that the existential crisis is normal and can still sound like a decently fun time. 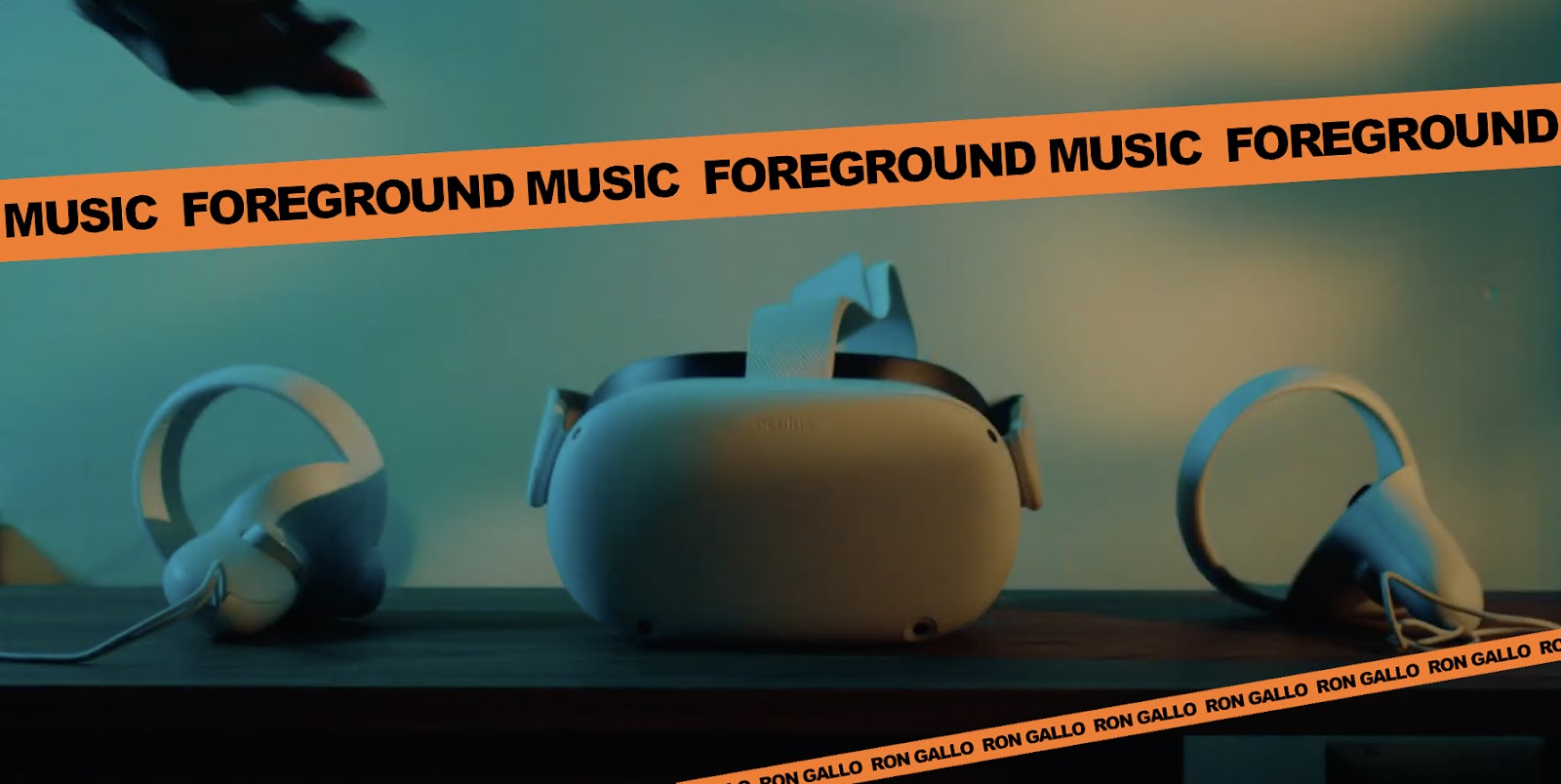 Click image above or HERE to watch / share “FOREGROUND MUSIC” video
directed by Ryan Bender and Jordan M. Hahn
With the new collection, Gallo screams at the developers turning neighborhoods into unremarkable AirBnB advertisements, corporate overlords deciding how much music costs, and extremists hellbent on bringing forth an apocalypse of racial and civil destruction. It confronts the villains of our society and helps those crushed by them by finding a way to laugh at the absurdity of it all. Over the course of 11 songs, Gallo displays what Ann Powers once called “literate electricity.” It moves from fuzz to lounge jazz to freaky pop to post-punk and back again to rollicking, truly FUN rock music, all the while taking aim at any and everything. He takes aim at male entitlement, the age of anxiety, apathy vs. action, gentrification, narcissism, retail therapy, xenophobia, the dread of future generations, right wing extremists, capitalism, climate change and the experience of having a loved-one who is an addict.

Despite the chaos, Gallo infuses the album with a joyful charm, one that comes from a sincere place of love for people and protecting the things we hold sacred. Love between Gallo and his listeners, between Gallo and the strum of a guitar, between Gallo and the world. By the end of FOREGROUND MUSIC, Ron Gallo makes a staggering and life-affirming conclusion: “The world is completely fucked, but the universe is inside you.” 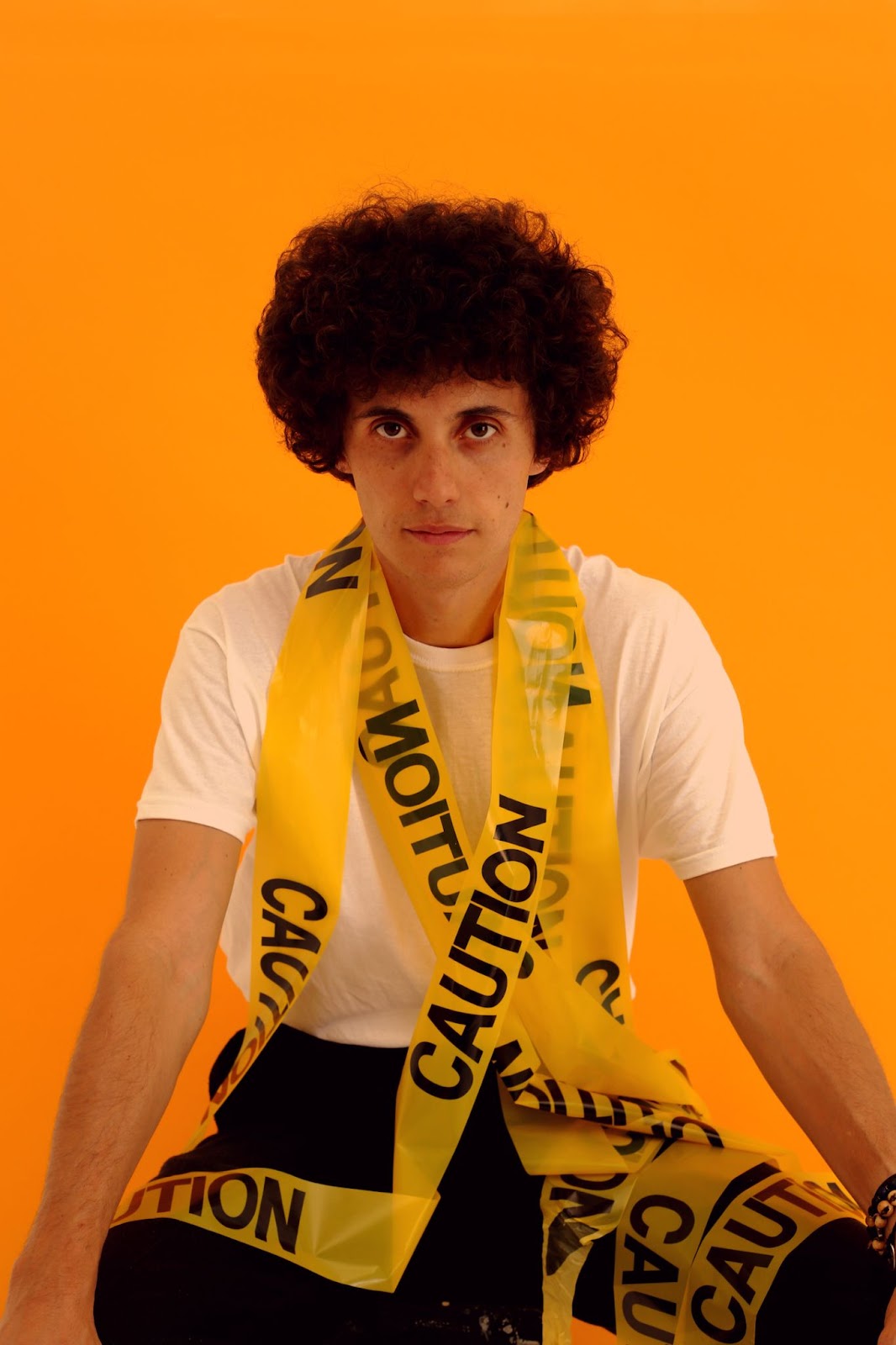