GLIMMER ON SOARING NEW SINGLE:
“SEE IT THROUGH”
OUT TODAY
STREAM ON ALL SERVICES HERE

-TAKEN FROM NEW EP, DUE LATER THIS YEAR- 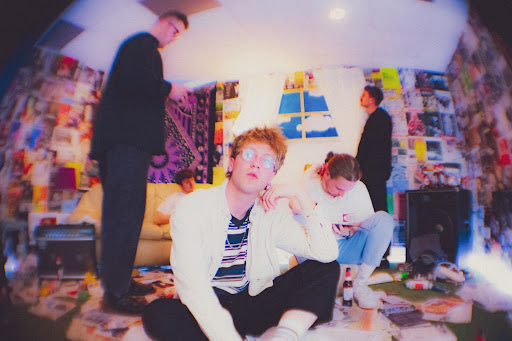 “Shimmering dream pop melodies matched to an innate sense of grit, their DIY approach lets the band set the agenda.” – Clash
“The future is looking ever brighter for this sensational Dundee outfit.” – Tenement TV
“Not your typical Scottish indie band.” – Amazing Radio
“Mixing up bits of post-punk and psych [“Look and See”] is addictive. It puts me in mind of shoegaze bands from the ‘90s.” – Vic Galloway, BBC Radio Scotland

Blending gauzy guitars with woozy pop vocals and glittering like a sudden beam of sunlight on a dreary day, “See It Through” is the  first glimpse of new music from PLASMAS in 2022 and arrives as an alluring and infectious track well-worthy of a late-night summer singalong.
With tight yet airy production, glistening layers of instrumentals and soaring hooks that tread the line between ‘90s pop and ‘00s shoegaze-flecked indie rock, “See It Through” is optimistic and reflective in equal measure; dreamily nostalgic yet reinforcing PLASMAS’ breezy upward trajectory.
Of the scintillating new single, lead vocalist Ross McQueen explains:
“I wrote this one in summer last year, on a belter of a summer’s day where I probably should’ve been outside but instead was sat in my room hopelessly writing.
I had become obsessed with the idea of writing a song that could be the soundtrack for a ‘90s American sit-com, or a coming-of-age film. Something like “Crash” by The Primitives or “99 Red Balloons”. Something cheesy andtongue-in-cheek but laced with just enough charm and self-awareness to get away with it. After many failed attempts and at the point of giving up, with a spirit of almost being past caring came the opening guitar melody and everything followed seamlessly after that.”
Caught up in a daze of giddy ‘90s rhythms, the track evokes the closing scenes of a classic teen rom-com, sleek and shiny as though stolen from one of the guitar-wielding bands that stare out from the posters adorning the lead female protagonist’s bedroom walls.
Dubbed by the band as one of the best track’s they’ve written to date, “See It Through” was produced once more by Guy Galactic, who worked on the band’s earlier singles “Always” and “Is It Everything You Want?”. With nods to the multitude of influences that shaped their sound, the track dabbles in the retro-styled dream-pop of Newdad, the ansty shoegaze of bdrmm and the laidback sun-drenched rhythms popularised by the likes of Swim Deep and JAWS.
Ross adds:“This song just feels like a celebration of saying, “F**k it, why not?”. It’s a breakup song, but not in the ‘I want you back’ kind of way. It’s more about when you’ve both moved on and are happier, but you just have that feeling in the back of your mind, ‘Hey, what if we gave it another go?’. Obviously that’s a terrible idea most of the time, but I’m sure everyone’s felt that way before. It’s hard letting go sometimes even when you know you’re in a better place.”
*****

After making their mark as a promising new voice on the Scottish music scene before the pandemic ground the live circuit to a halt, the band released earlier single “Look & See” during the first lockdown.

With a few more tracks under their belts, including guitar-fuelled banger “Always” (which featured on Spotify’s ‘Hot New Bands’ and ‘Lo-Fi Indie’ playlists) and Clash Magazine-backed “Is It Everything You Want?”, the band have received airplay on BBC Introducing Scotland and Amazing Radio and gained support from Tenement TV and The Indiependent amongst others.

Since the revival of touring, the five-piece have played packed-out shows alongside Australian indie-rockers PLANET and Scottish rising-stars Swim School, as well as a “surreal” support slot alongside JAWS, a band that were one of the original inspirations behind PLASMAS’ sound.

With a myriad of musical influences worn on their sleeves — from the ethereal dreaminess of Tame Impala, to the overcast vulnerability of The Cure and the festival-ready indie-rock of JAWS — PLASMAS are set to release a new EP later this year, and will play a run of Scottish headline dates this July: 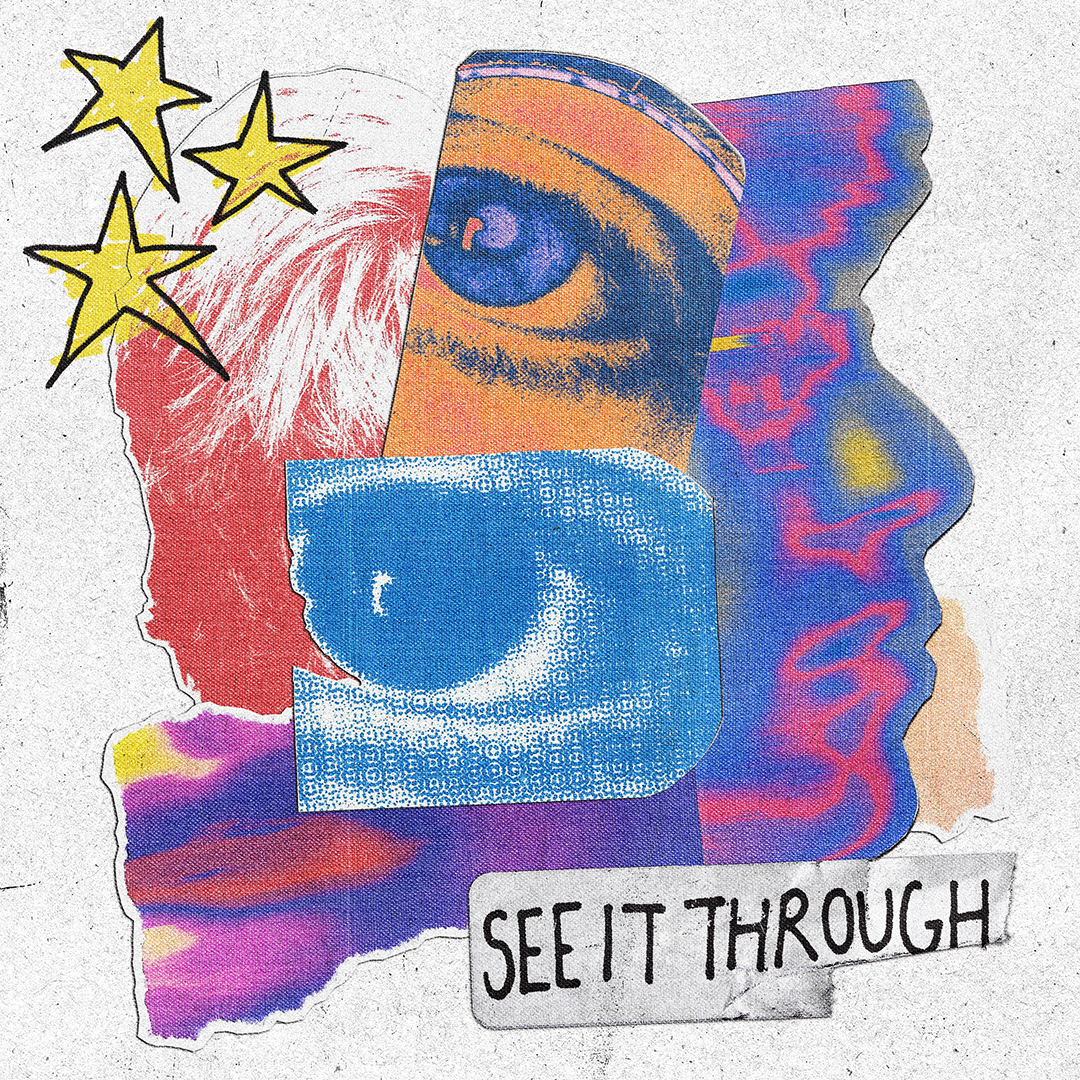 PLASMAS – RELEASE NEW SINGLE: “SEE IT THROUGH”
– OUT TODAY (6 JULY)
STREAM ON ALL SERVICES HERE