PHASEONE Teams Up With POLARIS For New Single ‘Icarus’

PHASEONE
Teams Up With POLARIS For New Single ‘Icarus’ 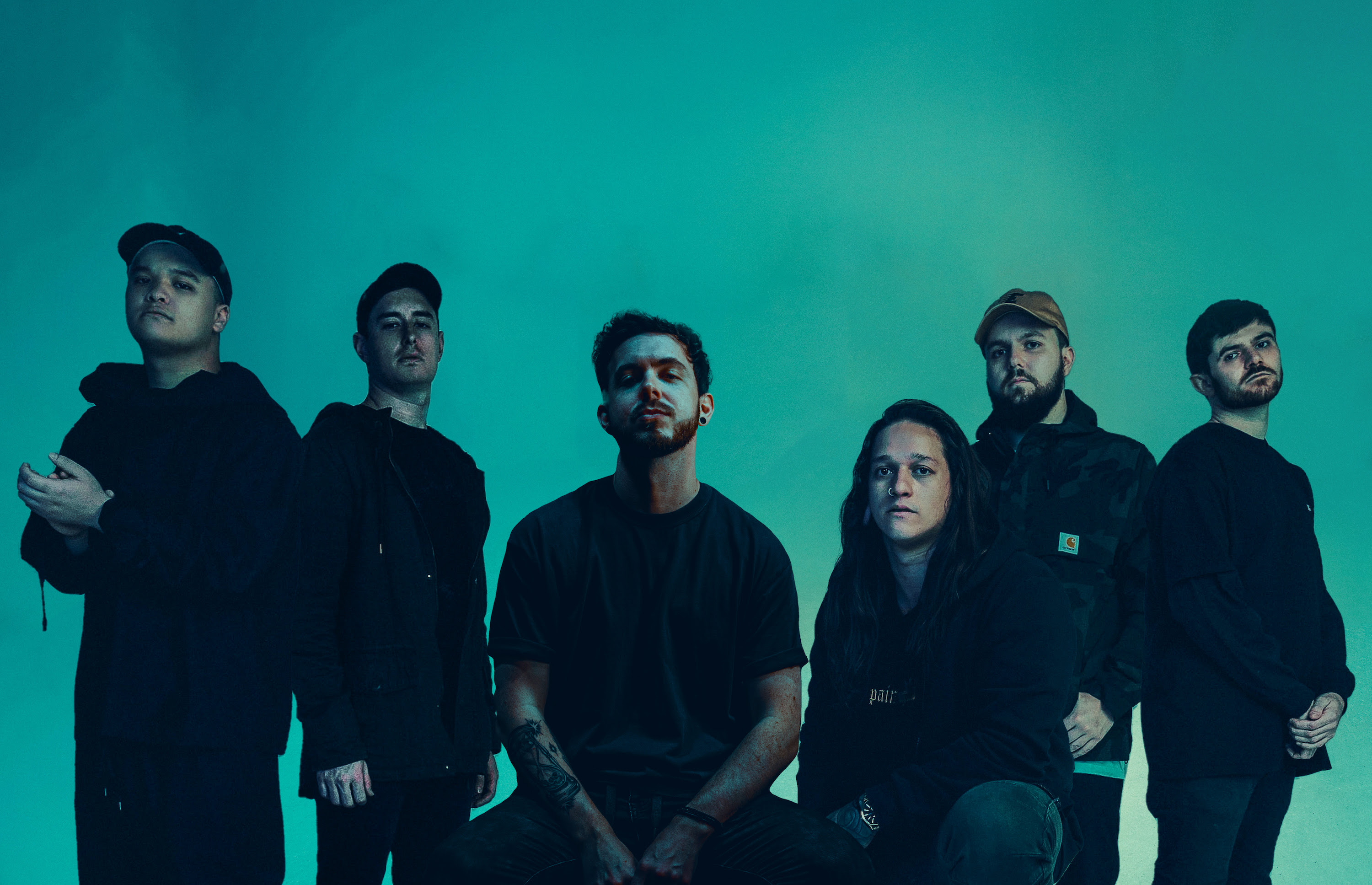 A towering display of precision, rapid-fire instrumentation and gutteral soundscapes, Icarus hurls PhaseOne’s signature metal-meets-dubstep stylings alongside the formidable flair of Polaris; and the end result is a rave-worthy display of chaos, beauty and gripping genre-bending from the two prolific acts.

“Icarus started off as me just writing a straight metal track for fun, but once it started taking shape, I couldn’t help but add electronic elements,” reveals PhaseOne of the track’s genesis. “I think the result is awesome as it flows so seamlessly between genres. We got in touch with Polaris, who loved the track and really saw the vision and were excited to work on it with me. They truly smashed the vocal – it was exactly what I had imagined in my head – plus, this is the first collab song Polaris have ever done, so I’m really stoked to be a part of that.”

No stranger to collaborating, PhaseOne has previously teamed-up with the likes of Northlane, Excision, Silverstein, Modestep, Crystal Lake, Thy Art Is Murder and countless others, with his distinct brand of hard hitting metal welded with heavy-duty bass endearing him globally, racking up 75 million streams and a formidable live reputation in the process. And while his sensational emergence onto the scene back in 2013 saw him whip ears and crowds into a frenzy via his unique take on bass music production, his latest endeavour, Icarus, alongside Polaris is the first in a series of fresh collaborations with some of the most exciting names in the modern metal scene via a new partnership with UNFD. And for Polaris, it was a chance to fully venture headfirst into collaborative territory.

“Collaborating with other artists is still fairly foreign territory to us, but when PhaseOne hit us up and invited us to work on a track together we were instantly excited to explore what we could do together,” says Polaris drummer Daniel Furnari. “He’s worked with a lot of artists we love, but most importantly he has an incredible knack for combining elements from a whole variety of electronic styles with really killer metal parts, in a way that straddles the line not only between genres, but also between digital and traditional approaches to production. The whole thing is already such a hybrid in its own way, and that makes his music really fun to put ourselves into.”

A flawless amalgamation between two of the Australian music industry’s most invigorating modern acts, Icarus showcases both an insatiable shared knack for grooves, riffs and pristine chaos, with PhaseOne’s hulking foundations effortlessly paving the way for Polaris to shape the end result into a blistering metal-techno hybrid, while also lyrically tackling some of humanity’s greatest flaws.

“PhaseOne gave us a great foundation to write over, a track with frantic riffs and a pumping chorus that give way to techno beats,” says Furnari. “Hearing Jamie (Hails, Polaris vocals) and Jake (Steinhauser, Polaris bass/vocals) put their voices over something different was inspiring, and the track came together quickly once we got the momentum going. Lyrically, we found ourselves reflecting on humanity’s seemingly endless ambition and self-interest, and failure to recognise or learn from the destructive ramifications of that tendency.”