Press your hands together and bow your heads to praise ‘The Lighthouse’, the newest song and music video by Texas-based New Southern Gothic outfit OCEANS OF SLUMBER. You can watch the video here: https://youtu.be/ZBhFEtroiS8

Directed by Angela Herr and Bianca Greene, OCEANS OF SLUMBER teamed up with FirstSight Agency to produce this cinematic music video following the emotional journey of a charismatic post-apocalyptic cult leader.

Vocalist Cammie Beverly says about the song and video: “In true story-telling fashion, ‘The Lighthouse’ evokes the frenzied emotions of the evangelical south’s dangerous religious leanings. Leading with an ominous gospel, ‘The Lighthouse’ is a song as dark and atmospheric as the humid air that hangs heavy in our region.”

Fronted by the inimitable power, range, and grace of vocalist Cammie Beverly, Starlight and Ash posits OCEANS OF SLUMBER in a league of their own. This is as many eloquent extensions of famed singer-songwriters Nick Cave and Chris Stapleton as it is the heartbreaking pulse of Type O Negative and Katatonia. Starlight and Ash isn’t Metal, but its edges are. The album, that is set for a release July 22nd, was produced by Joel Hamilton (Violet Road, Battle of Mice) and mastered by Maor Appelbaum (Yes, Voivod). Its stunning artwork was created by Eliran Kantor (Testament, Heaven Shall Burn and many more). 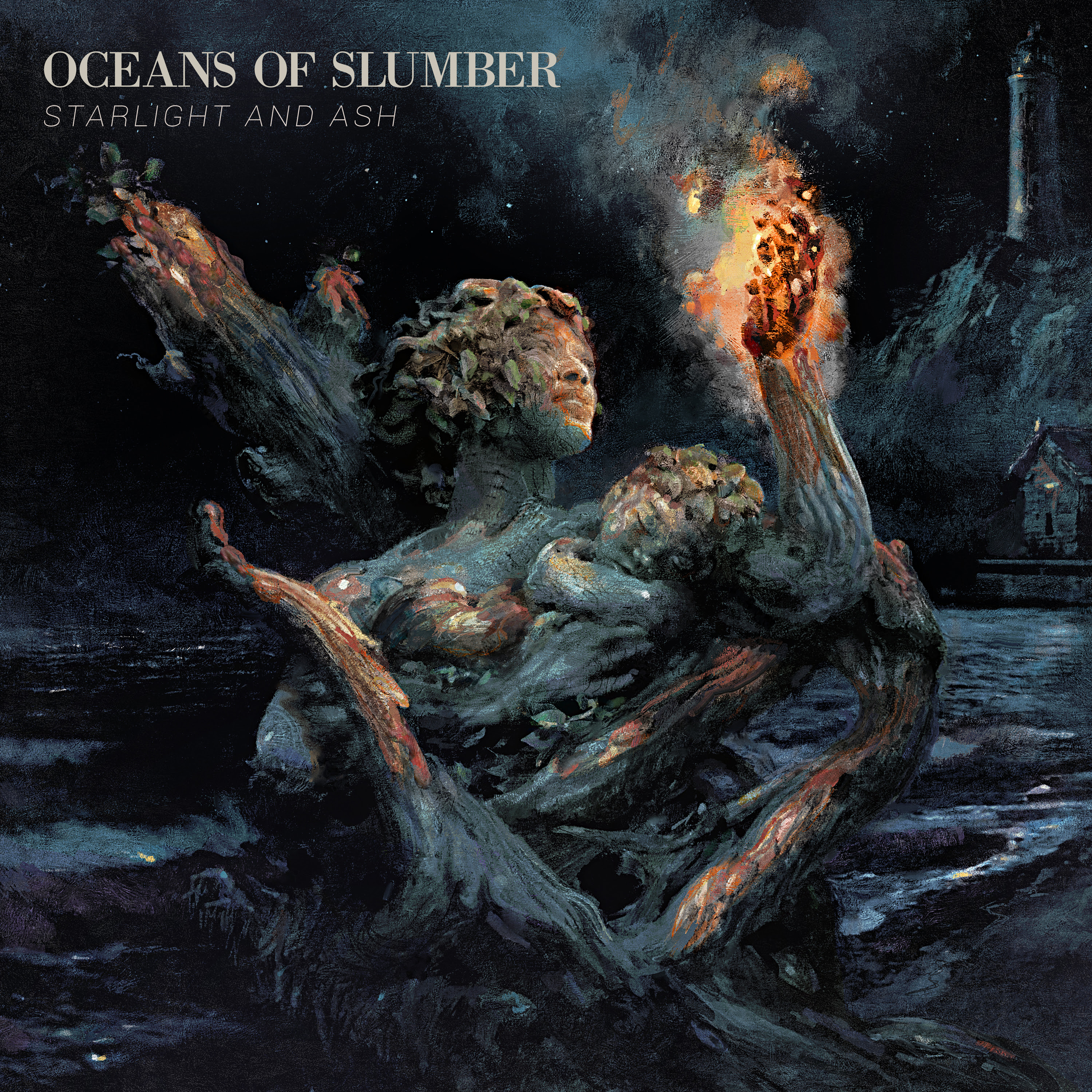 The following formats will be available, click for preorders: https://OceansOfSlumber.lnk.to/StarlightAndAsh

The following videos have been released previously:

OCEANS OF SLUMBER is: