Australian psych-rock stalwarts Ocean Alley have today released the crunchy new single ‘Deepest Darkness’, their first new music of 2022, and accompanied by a video directed by W.A.M. Bleakley (Courtney Barnett, DMA’s). The track comes in the wake of the band’s recent UK tour, which saw them play a night at London’s iconic The Roundhouse.

Commanding attention from its opening riff, ‘Deepest Darkness’ is a love song, about how someone can bring the best out of you, even in your darkest moments. It features accents of the hallmarks that have long-defined Ocean Alley’s psychedelic-leaning sound – from intoxicating echoing vocals to layered instrumentation, laden with fuzz and reverb. However this latest effort dials up the ferocity across each chorus, continually increasing the crunch and intensity.

Reflecting on its creation, frontman Baden Donegal shared “This song is about being so deeply in love with someone and realising how important their support can be to you… that you literally go through the deepest and darkest times together, and that unity makes you so much stronger. It’s from the perspective of imagining what it would feel like to go through life’s tough spots on your own, and having a huge appreciation for the support you receive.”

Guitarist Mitch Galbraith added, “At conception, the song was super chilled – just based off chords Lach was working at on the keyboard and some lyrics Baden wrote during early COVID. It felt right as we kept adding thickness to the chorus, so we just went with it, and now it’s really captivating and powerful and has this heavy mysteriousness to it.”

From Northern Beaches dive bars to sold out international tours, Ocean Alley’s evolution has been driven by an endless pursuit to push their sound and abilities to new limits. Operating as a proudly independent band, their output has always been underscored by a refreshingly chilled authenticity and relatability that has seen them achieve more than 500 million catalogue streams. Their extensive live schedule sees them roar through Canada, USA and Europe in the coming months, following sold out dates in Australia, New Zealand and the UK.

Since the release of their Gold-certified breakthrough Chiaroscuro (2018) which saw the band take the #1 spot in triple j’s Hottest 100 of 2018 for their double platinum smash ‘Confidence’, the six-piece have performed major festivals including Reading & Leeds (UK), Splendour In The Grass (AUS) and Sziget (HU), debuted at #3 on the ARIA charts for their critically acclaimed 2020 album Lonely Diamond, have received Gold certification on five singles and been nominated for 2 ARIA Awards. 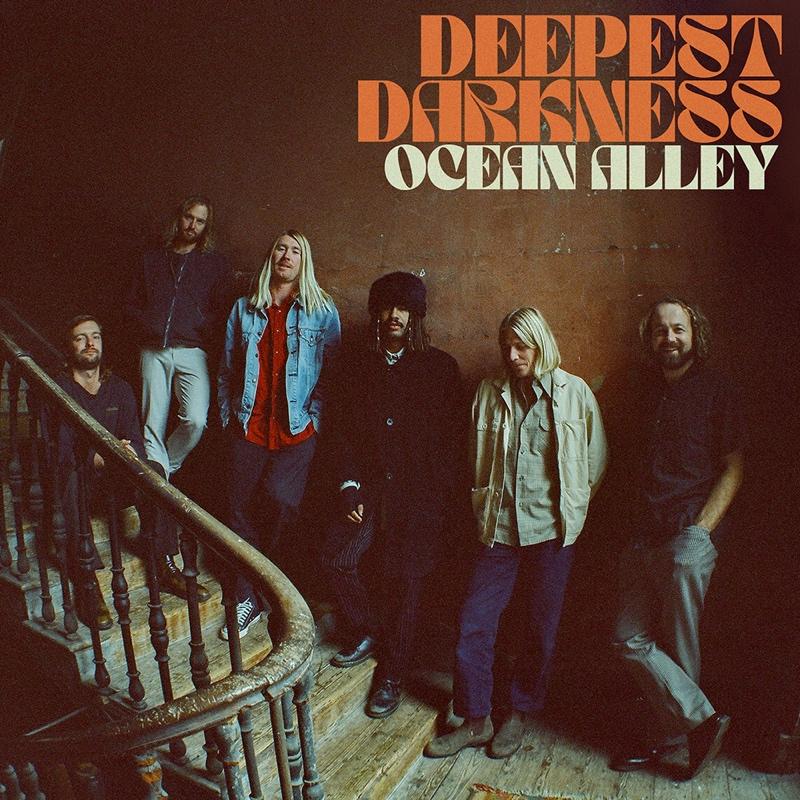