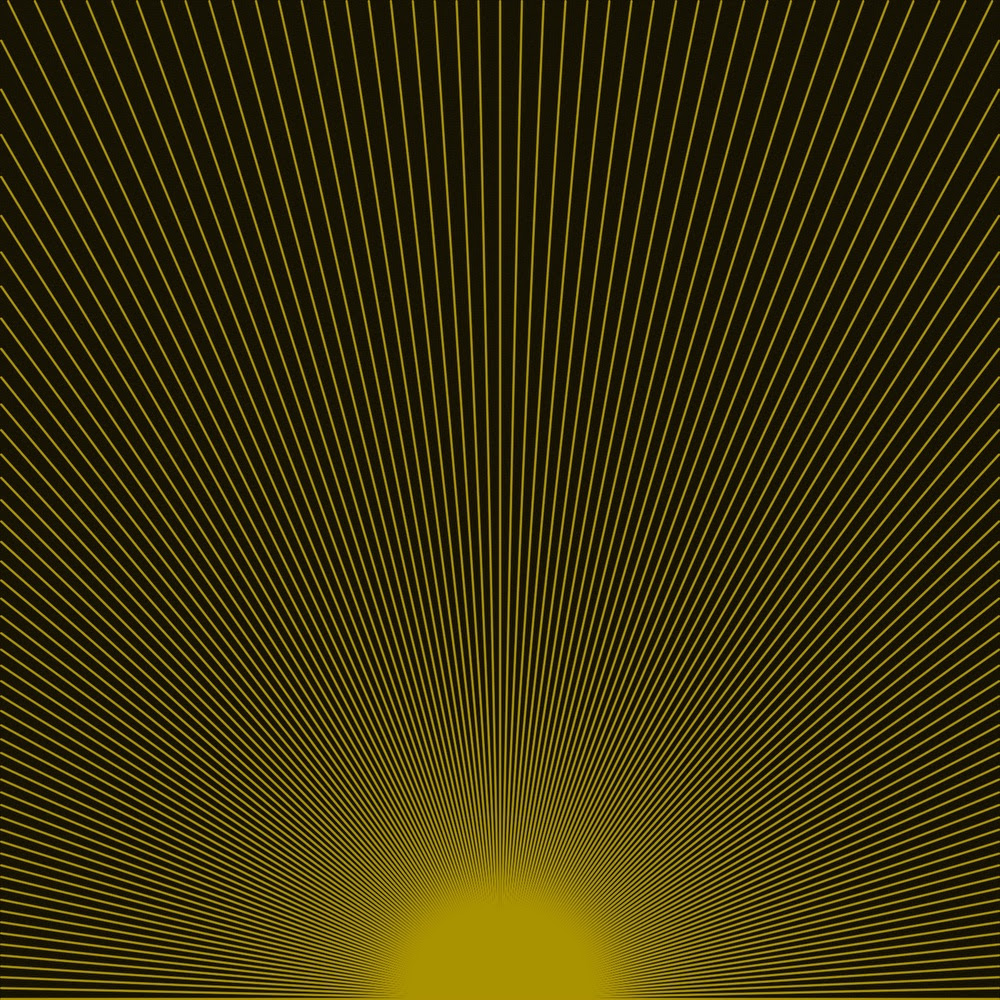 NYTE SKYE
TAKE ME UP AGAIN

“I wrote this when things were quite bleak and everyone was isolating. It felt like all we had was our family and we needed to keep each other going,” states Nyles Lannon of Nyte Skye when discussing ‘Take Me Up Again’, the second single to be lifted from a forthcoming debut album of new wave/dream pop influenced songs by the San Francisco-based outfit built around vocalist/guitarist Nyles (also of celebrated shoegazers Film School) and his teenage son Skye on drums (who was only 12 when recording the album).

The bouncy ‘Take Me Up Again’ follows its moody, synth driven predecessor ‘Dream State’ (Iisten HERE) which harboured similar feelings about the strange effects brought about by the pandemic. “I wanted it to operate like a time capsule of sorts,” explains Nyles. “How strange it was to go on a road trip when everyone we encountered was distant, masked and a little fearful. I knew this time would eventually pass and how strange it would all seem in the rear-view mirror. As life gets back to our new normal, I actually find myself missing those times together.”

Writing ‘Take Me Up Again’ was a process of trial and error. “It started as a very simple electronic track, kind of like a stripped-down old Cure song,” he continues. “We experimented with a lot of different sounds. Skye found a vintage marching drum at a thrift store that turned out to be a 1930’s Ludwig. We found some missing parts and hardware online and were able to refurbish it. It had a deep, long decay and tons of overtones. We also used a broken China cymbal on the chorus, with the loud trashy banging giving it a signature sound that just seemed to work.”

Nyles says that “the songs on ‘Vanishing’ capture the little ways Skye and I were coping with those early days of the pandemic; some reflective and poignant, some escapist, some playful. Music was our bond and in some ways our guiding light. It gave us a focused goal while we processed what was happening in our little world.” Formed from both the frustration of quarantine and the boundless creativity that arose from having nowhere to go and nothing else to do has resulted in other album songs such as ‘Doing Time’ (a meditation on holding onto a child’s sanguine outlook in the face of adversity) and ‘Faded’ (in which a bittersweet melody and gentle rhythm bely themes of physical and emotional frailty).

The emotional toll of lockdown, collective grief, plus the literal darkness that engulfed the sky thanks to the devastating wildfires that ravaged the landscape close to the Lannon’s home are heavy subject matter, but the resulting songs convey how they managed to keep each other sane – and inspired – through it all. Expanding on Nyles’ previous work, they also incorporate elements of other bands that the duo both love, including Spiritualized, Elliott Smith and The Police (one of Skye’s main influences is Stewart Copeland). “I am so grateful for this connection we have,” beams Nyles. “Sometimes I have to remind myself that Skye is still a kid and hasn’t been in bands for 30 years like me. Yet, when he plays, he is just a damn good drummer.”

Ultimately, Nyte Skye has helped the duo cope with a uniquely challenging situation, while being stuck at home stoked their creativity. “Music was the only thing I did during the pandemic, besides online school,” says Skye. “It gave us all this time we didn’t have before to make the album.” For Nyles, to be able to put out a record with his son is simply “a dream come true.”

ABOUT NYTE SKYE
Nyte Skye is Nyles Lannon (vocals, guitars) and Skye Lannon (drums), with additional contributions from Zach Rogue (Rogue Wave), Nichole Kreglow (backing vocals), lyricist Neil Rodenmeyer (Lupa Rosa) and Ian McDonald (FUTRVST). A
composer for commercials, Nyles has released several solo records that have earned accolades such as Album of the Year in the San Francisco Bay Guardian and Best Folktronica Artist in SF Weekly. He is also a member of shoegaze band Film School. Skye Lannon has been a drummer since the age of 6 after learning a basic beat from his dad. Within a few days, he was hooked and lost interest in all his other hobbies. He finished Year 9 in June 2022 (8th grade in the US). 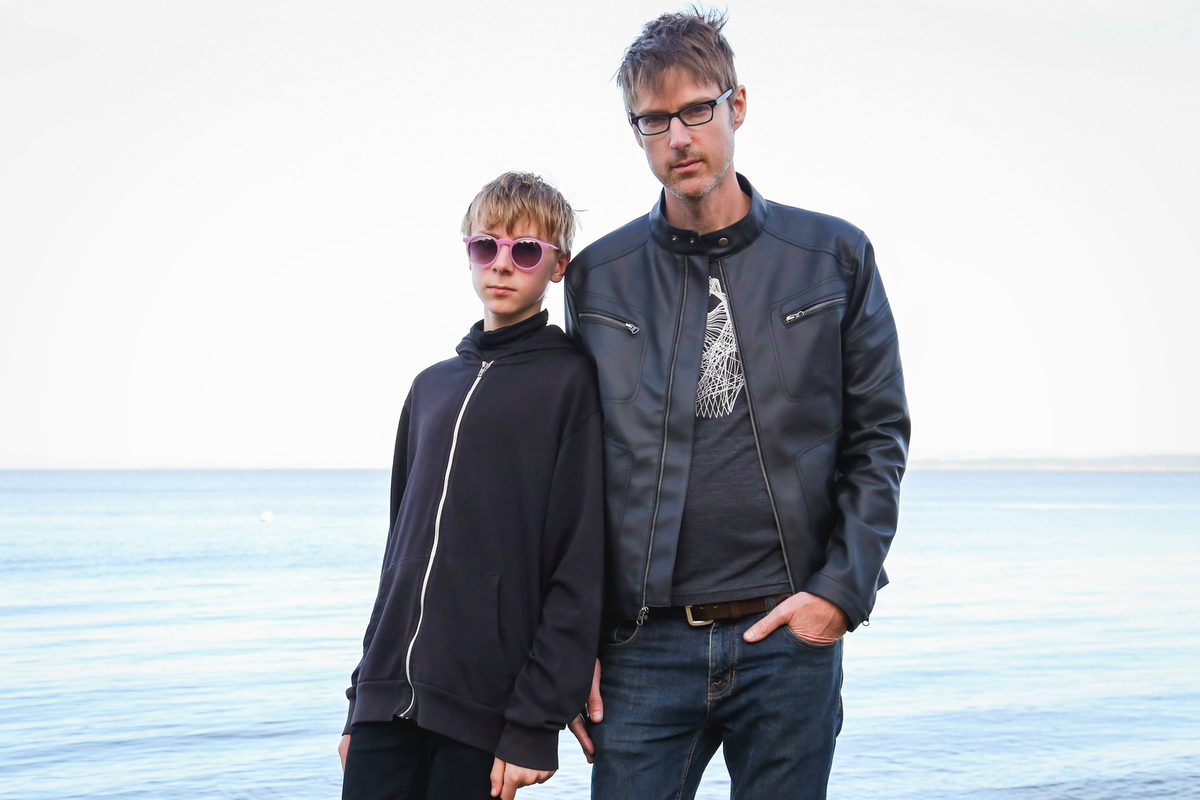