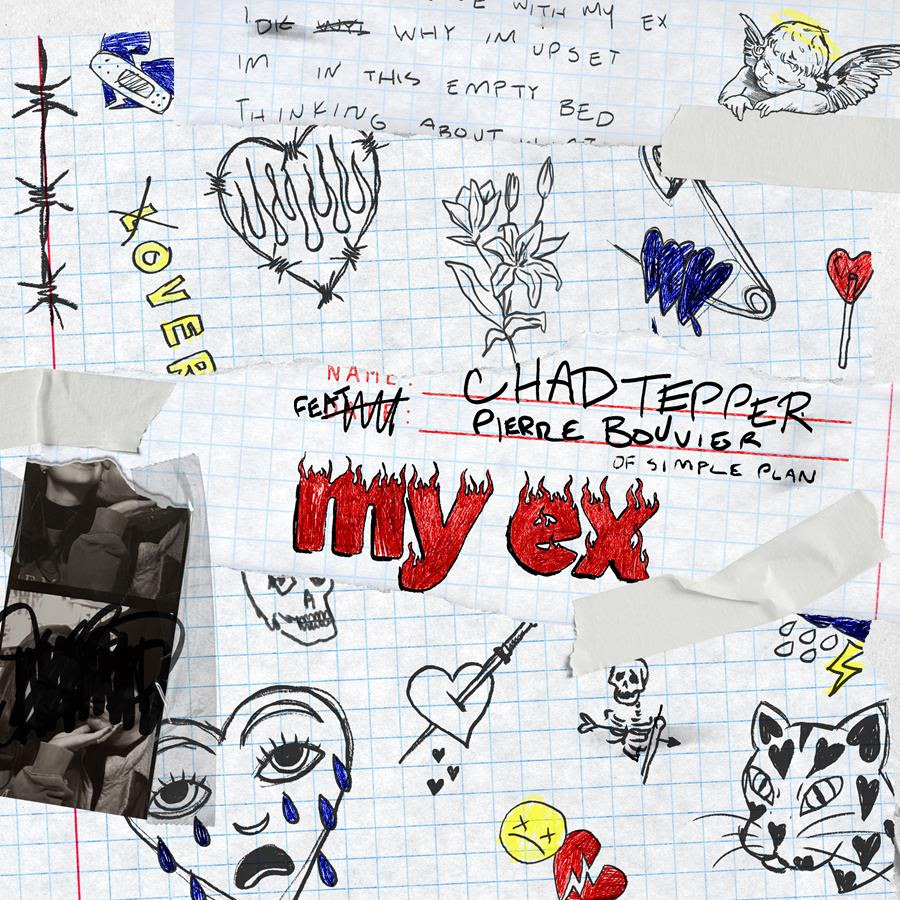 WATCH THE “my ex” VISUALIZER HERE

The guitar driven alt-rock anthem explores contradicting emotions of still being in love with an ex. Even when you know it’s killing you to hold onto those lingering feelings, you just can’t seem to let go of the past. Chad explains, “It’s like this head game you play with yourself and when the relationship finally ends, the only thing that can heal it is a full break because those unread text messages and looking at each other on social media just prolongs the pain. It’s like you’re addicted to it though because you want the pain to be gone but you can’t let go.”

Since hitting the studio for the first time 4 years ago, the singer is proving to be our generation’s next authentic rockstar. The effortlessly grunge quality of his voice combined with an all or nothing mindset and flair for storytelling find him equipped with the tools he needs for a fruitful career. Already seeing streams in the millions – over 15 million this past year alone – his talents have been recognized by industry majors such as Apple 1, Spotify, Lyrical Lemonade, KROQ among others. 2021 saw huge milestones for Tepper, boasting dream collaborations with Simple Plan, Travie McCoy and Cheat Codes; all acts that he grew up listening to and influenced the artist he is today. 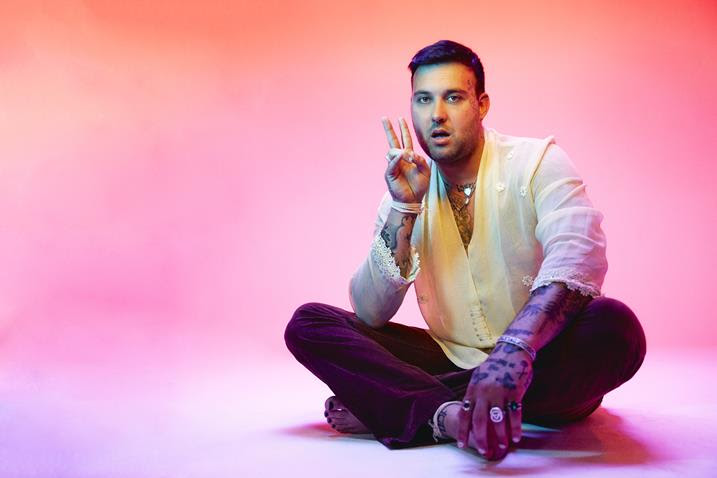