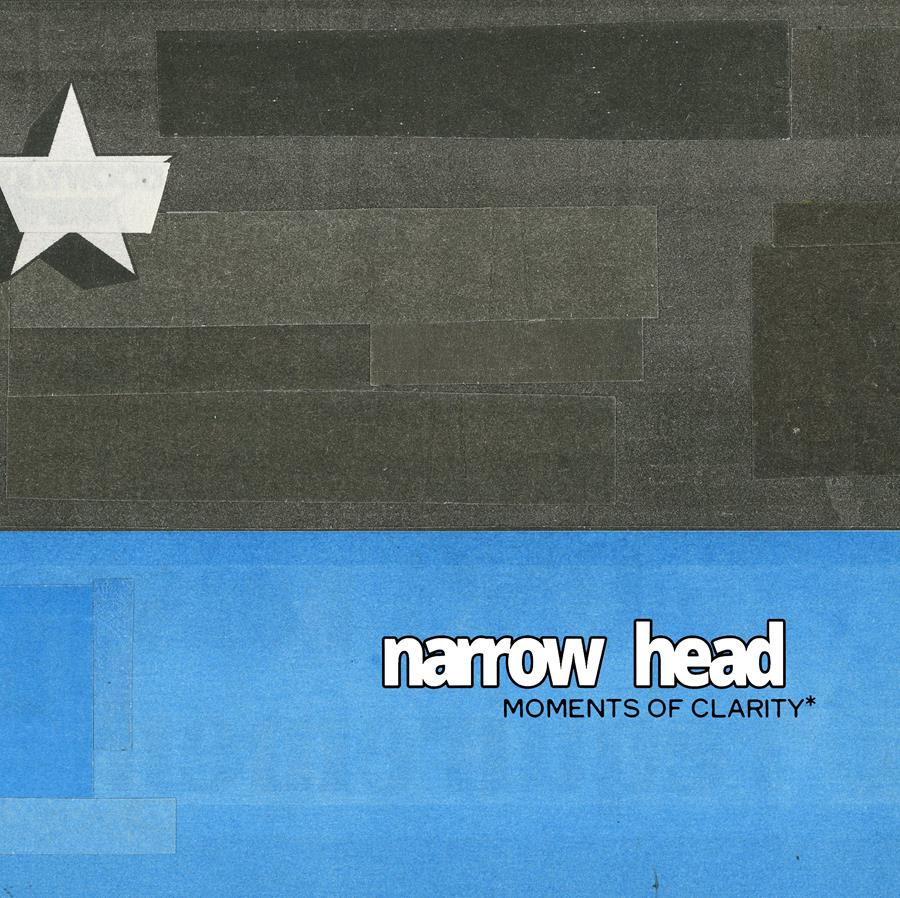 Solitude, melancholy, and revelation bleed into each other throughout Narrow Head’s, Moments of Clarity, transporting the listener through a vast terrain of emotional spaces. Traversing the depths of towering, churning riffs, bouncing, lock-grooved rhythms, and crystalline, gorgeously constructed hooks, the Houston-based outfit puts on a masterclass in the art of writing songs that match the pain, pleasure, and confusion of modern living. Each track is sentimental without being precious, heavy without unnecessary griminess, pop-forward without letting the listener off the hook easy: these songs ask for some form of hurt or desire to be paid back to them in return, some promise that the listener is putting equal skin into the game.

Moments of Clarity’s title track lyrically evokes images of numbed psyches and deep loathing, yet all the while holds out a sense of forgiveness in not knowing how to get better, a sense of forgiveness in the fact that, “it’s ok to say you want more.” “Moments of Clarity” tunnels through a thick morass of sticky rhythms, eventually exposing a melody so triumphant and stadium-sized in its confidence that it almost seems to channel the ghosts of Oasis’s Knebworth 1996. The lead single is available today along with its nostalgic video, watch below.

The record’s title came to vocalist/guitarist Jacob Duarte in an ambient, almost haunting fashion. The months surrounding the release of Narrow Head’s prior record, 12th House Rock, were marked by a series of personal losses and spiritual trials. Throughout the writing process of this most recent record, the turn of phrase “moments of clarity” appeared to materialize wherever Duarte looked in an almost serendipitous fashion. The notion of moments clarity seemed to coalesce as if it were a totem to the desire to keep on living, a counterweight to the self-inflected damage and depravity that defined much of 12th House Rock’s lyrics. “The phrase created a space for me to reflect upon my own life,” Duarte admits, “since our last record I’ve had plenty of moments of realization like that… when you experience friends dying, you’re forced to see life a little differently.”

Moments of Clarity reflects this matured sense of purpose. Longtime Narrow Head fans will undoubtedly still recognize the band’s signature marriage of brutality and grace, and many of the core themes of desolation, loss, and self-medication that the band established on their prior records Satisfaction (2016) and 12th House Rock (2020) continue to haunt the edges of Moments of Clarity. All the same, Moments rises above the darkness with a sense of elegant repose. While not exactly optimistic in outlook, these songs simmer with a certain life affirming desire, a burning passion to transcend pure cynicism and self-destruction, if only for even a few seconds.

This newfound lust for life is baked into the essence of the songs themselves. Each riff, melody, and drum fill has been rigorously constructed and pushed towards its most simplified, base instinct. There are no frills or unnecessary ornamentation, only pure sensation in the absence of conscious thought. Duarte credits the presence of Sonny DiPerri (NIN, Protomartyr, My Bloody Valentine), who recorded, mixed, and produced the record, with elevating Narrow Head’s sound. Prior to recording, the band spent a week with DiPerri at a house in Sherman, TX, reworking and refining the record with a sense of surgical intent, sculpting each melody and hook until it had reached its logical conclusion. The band then relocated with DiPerri to Jeff Friedl’s (Devo, A Perfect Circle) home-studio in Los Angeles, where they completed the tracking of the record under the reprieve of an uncharacteristically mild Californian late-summer.

The addition of Kora Puckett (Solo, Bugg, Sheer Mag), who was promoted from touring guitarist to permanent band member, further bolstered the writing process, expanding the band’s traditional songwriting trio of Duarte, guitarist William Menjivar, and drummer Carson Wilcox and pushing the songs towards a broader minded, arrangement-by-committee register. An ecstatic sense of group cohesion shines through in each individual performance. The songs on Moments lurch and pulse with a sense of breathless, single-minded determination, reflecting the fine-tuned tightness of a band coming off of a heavy touring cycle that saw them play alongside the likes of Quicksand, Turnstile, Gatecreeper, Chubby and the Gang, Young Guv, and Fury. The band eschews any sort of overt reliance upon studio effects in order to convey dynamic shifts, leaning instead upon the strength of the songwriting itself, as well as their intimate familiarities with one another as musicians, to carry the momentum of each track directly.

With Moments of Clarity, the band’s third full-length, Narrow Head dashes away any shadow of romantic nostalgia or indulgent self-deprecation. Channeling equal parts pop-star conceit and weathered sobriety, the band has, in the truest and most basic sense, arrived at a record that only they could have written. Moments of Clarity does not speak to or build upon the past. Rather, it cuts straight to the heart of the matter, taking the struggle, brilliance, and mystery of contemporary life as its direct subject.

Moments of Clarity sees its release on Run For Cover Records on vinyl, CD and all digital streaming platforms. To pre-order, go here + pre-save, go here. Just after a successful, headlining Fall North American run, Narrow Head are thrilled to announce they’ll be back on the road in February 2023 with White Reaper. See below for a full list of dates and to purchase tickets, go here. 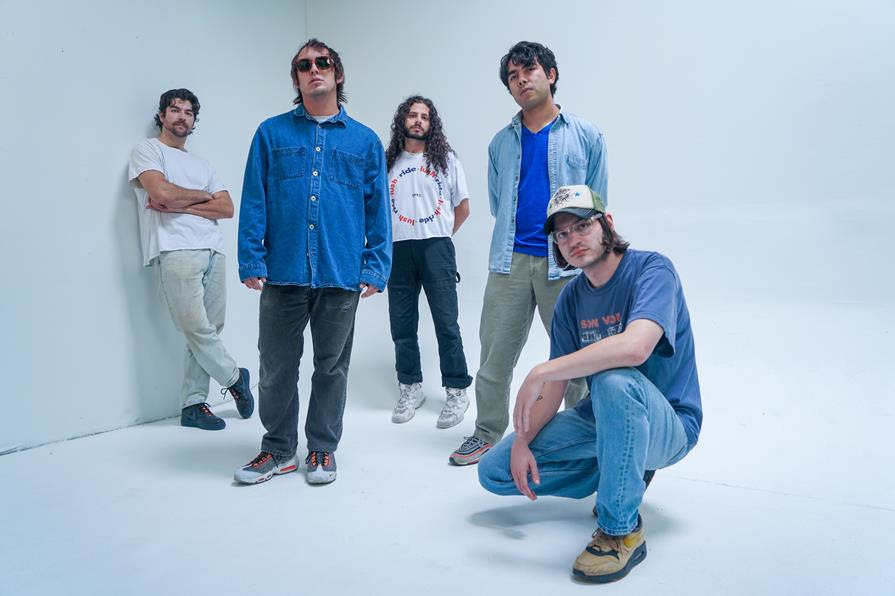