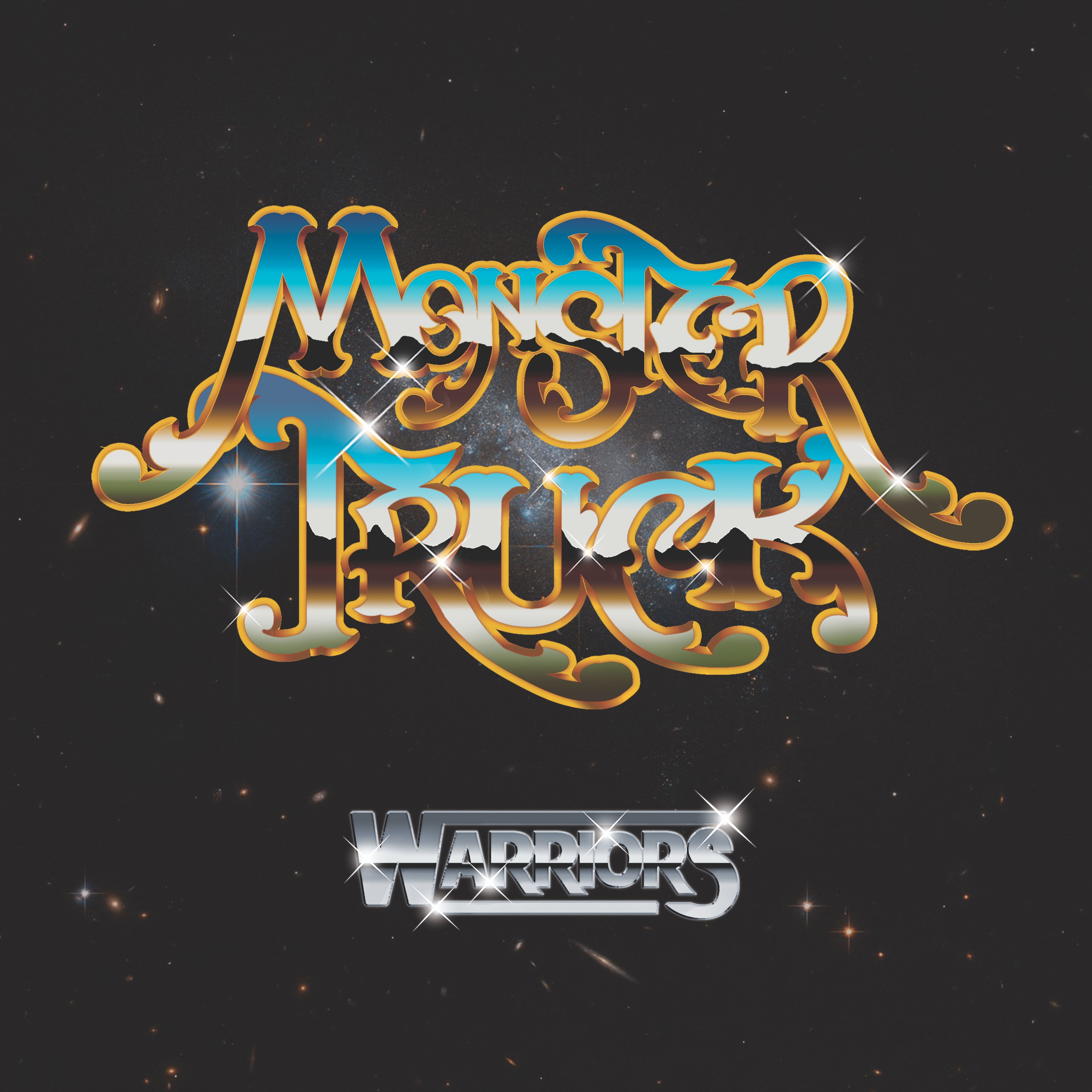 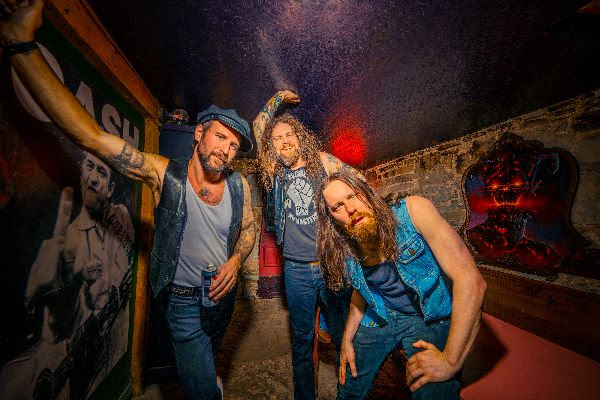 The 10-track album, produced by multiple GRAMMY and JUNO Award-winning producer Eric Ratz (Arkells, Big Wreck, Billy Talent), is everything you would expect from Monster Truck and more, bringing the band’s signature, riff-driven brand of rock to new heights.

The new album includes the previously released singles, “Get My Things & Go,” a swampy, bluesy rock ‘n roll blast to the face which peaked at #3 on Canadian rock radio charts, and “Golden Woman,” a fast-paced, unrelenting jam that marked the first track off the album and peaked at #6 on the iTunes Rock chart. The epic instant grat track, “Fuzz Mountain”, can also be found on the album.

Today also marks the release of the official music video for the album’s anthemic title track, “Warriors.” The music video was directed by Evan Dennis at the Germania Club in Hamilton, ON, and is an ode to 90’s WWE/WWF wrestling.

“The “Warriors” video was pure joy from start to finish. Evan perfectly executed the vision we gave him as a reference, and added so much creativity to it. From the timing of certain moves, to the animated intro, and the 90s video transitions, Evan captured the nostalgic feeling we were looking for and we couldn’t be happier with the outcome,” said Jon Harvey of Monster Truck.

“All the wrestlers deserve a great deal of credit as well. It was a very long day and they gave it their all until we wrapped. So many great personalities and moments made a very seamless day with many smiles and high fives all round, and I think that vibe is easily recognizable from watching the video. All in all, probably the most fun I’ve ever had on a video shoot.”

“Monster Truck brings so much physical energy to their performance that we got so much great footage. That paired with the wrestling was super fun to cut. This project is the reason I love doing music videos, because you get to bring these crazy ideas to life, experiment with techniques and just have a great time on set. That’s what it’s all about,” said Evan Dennis, “Warriors” music video director.

Since the release of their debut self-titled EP in 2010, Monster Truck, comprised of bassist and lead singer Jon Harvey, guitarist Jeremy Widerman, and keyboardist Brandon Bliss, have become known as one of Canada’s hardest-working rock ‘n roll bands, a reputation they’ve cemented by touring relentlessly and consistently upping their game.

Over time, Monster Truck has remained true to their core sound while continuously building on that foundation and stretching out, lyrically and sonically. Their ability to do so successfully and satisfyingly has only deepened the impact of their records and grown their audience globally with the release of their new album.

Monster Truck recently launched a brand new website featuring their new merchandise and details on their upcoming UK headline tour. Stay up to date on all Monster Truck news at www.ilovemonstertruck.com.