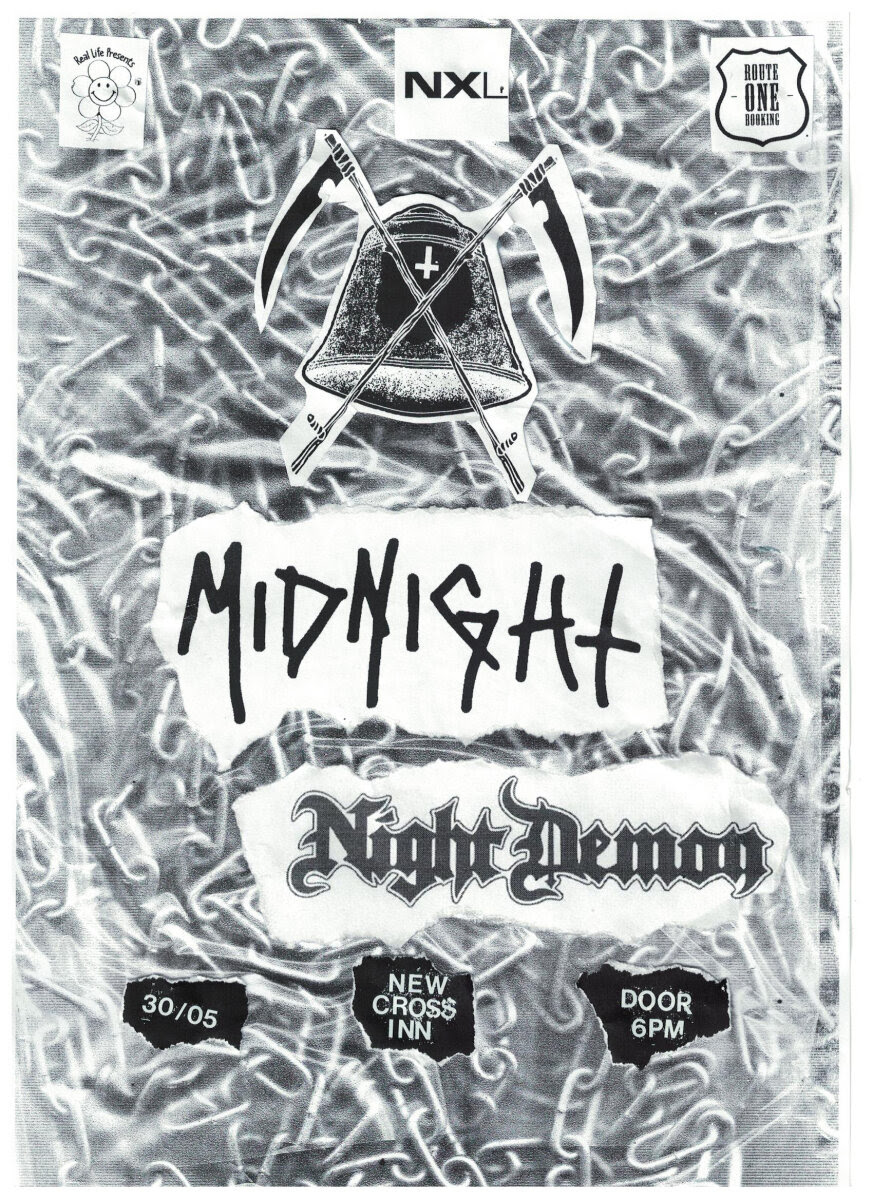 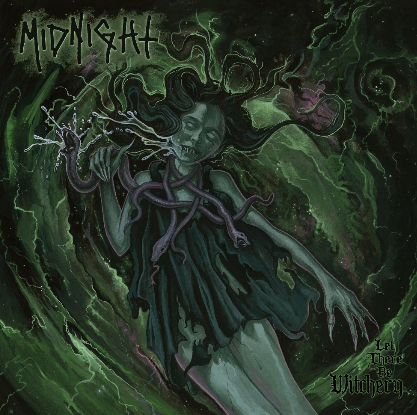 On March 4th, Midnight released their fifth full-length, Let There Be Witchery, via Metal Blade Records. Check it out HERE: www.metalblade.com/midnight

Filthy, belligerent and obnoxious, Midnight make music to start fights to. Since 2003, one-man-band Athenar has been churning out an ungodly racket, dropping countless demos, splits and EPs – and in 2022 he returns, delivering a catchy mixture of black metal, speed metal, and dirty punk rock. “I always want it to be loud and nasty,” he asserts. “That kinda thing never gets old with me. How funny will that look to see me at age 77 – if I reach that point – sitting on the porch blasting Hellhammer?”

The title is a combination of the song titles “Let There Be Sodomy” and “Szex Witchery”, Athenar wanting to maintain the tradition of using six syllables. Lyrically, the record is “unfiltered savage animalisticness”, and the deeper the listener delves, the dirtier they get, which is just the way it should be. When it came to tracking the record, Athenar returned to Mercenary Studios in Cleveland, OH and producer Noah Buchanan, who makes it very easy for him to cut loose and make noise, choosing to once again record all the instruments himself despite having a live band that could step in and help out. “It’s still just me and my science project gone awry. I realize I’m musically handicapped, but there’s a charm to it.”

Mulling over the question as to why anyone should actually give a shit about Midnight, he once again comes up with a typically Athenar answer: “If I were to give actual good advice, I would say stay clear of anything to do with Midnight. But I’m not a rational thinker, so as usual, I will give terrible advice and say punish your earholes and play this album as loud as your stereo goes, go out to a gig and mingle with others that you don’t know, lick their faces and rub upon each other’s sweaty torsos to the hellish, neanderthalish noise of a band called Midnight! You gotta release your demons somehow! That’s why you should give a shit, or two.” 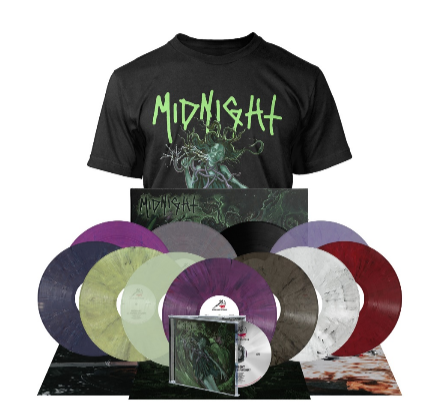 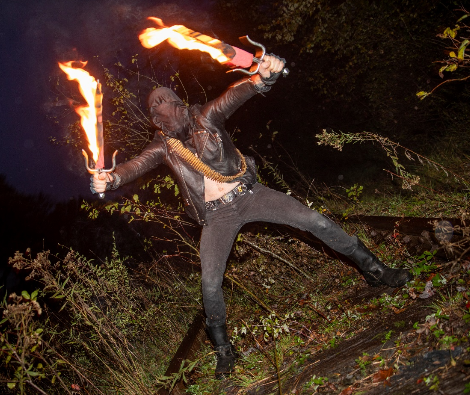