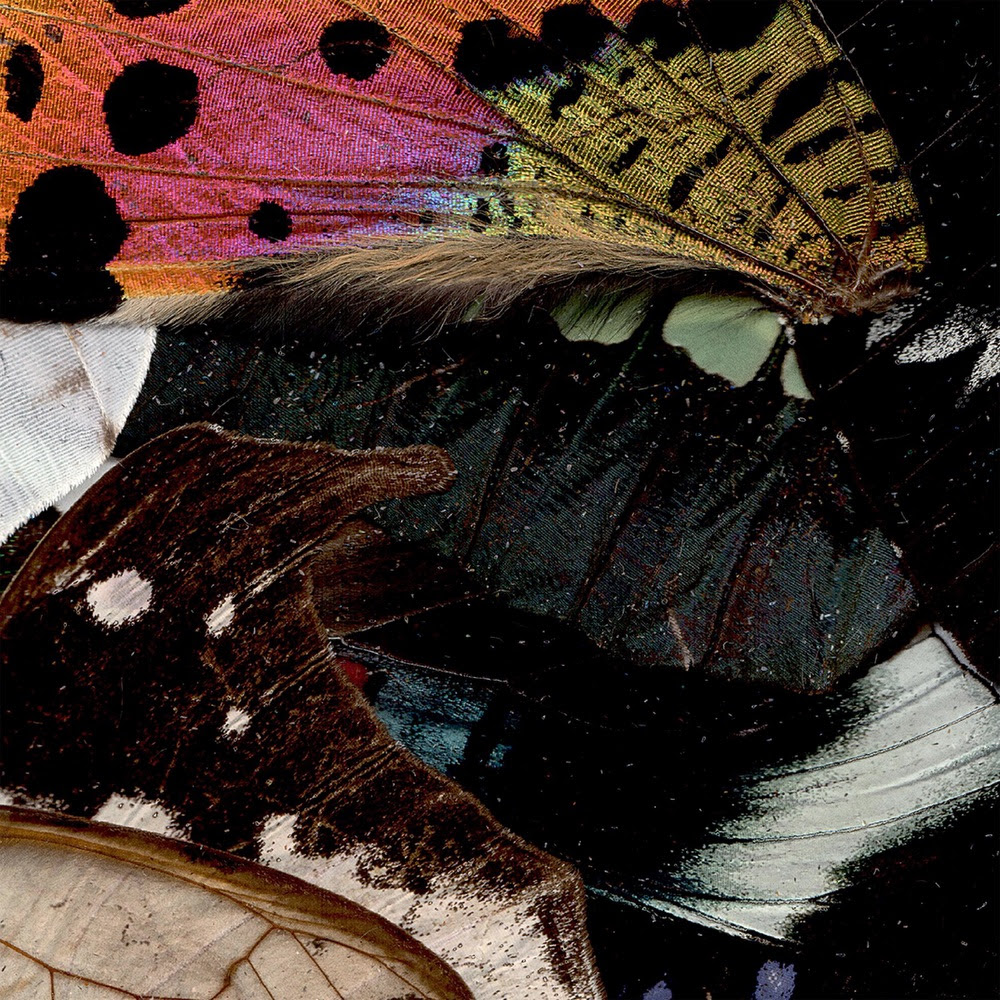 included on
NOISE BETWEEN THE SHADES
new album
out 26.08.22

Sitting neatly on the intersection where indie-rock, shoegaze, dreampop and neo-psych all meet, Hamburg-based quintet Melting Palms are set to release a new album (their second) entitled ‘Noise Between The Shades’ late this summer that deserves to establish them internationally as one of the most powerfully euphoric bands around. The song ’Tangerine’ is released today as a single from the record.

A collective as much as a group, Melting Palms were founded in 2017 when Mike Krumhorn (vocals, guitar), Teresa Koeberle (vocals, guitar, piano, synth) and Johann Wientjes (drums, sound design) began musical and romantic entanglements. A debut EP and 2020 album (‘Abyss’) were recorded as a trio while performing concerts and rehearsing endlessly in their basement in a rundown area otherwise comprised of animal shelters and street prostitution, before they eventually recruited Tim Dajan Thiele (guitar) and Lukas Schulz (bass) to complete their current line-up.

Recorded at Clouds Hill Studio in their home city, ‘Noise Between The Shades’ is intoxicating and daring, contains surprising musical and lyrical twists, and emerges as a cascade of euphoria and drama. Boasting a spatial yet highly concentrated sound, it is a stunning combination of guitar-based music, noise and emotion.

Reference points include Melody’s Echo Chamber, Wand, Deerhunter and much earlier reverb/delay-heavy bands such as Sonic Youth, My Bloody Valentine, Ride, Pale Saints and the late ‘80s Creation/4AD guitar aesthetic in general. However, these Kraut-Punks do it all in a box-fresh fashion and ‘Noise Between The Shades’ has the power and ability to reach far beyond the German border.

Melting Palms also have a common non-musical goal, even a socio-political claim: humanism and idealism are a real concern for these five DIY utopians, one that embodies the notable resilience of the Hamburg scene in both attitude and aesthetics. All five group members have also been in or performed with other outfits on the city’s punk scene and their own signature sound has emerged from this special togetherness, a patchwork of many creative energies, the beautiful but also painful noise between the shades that every life guards. 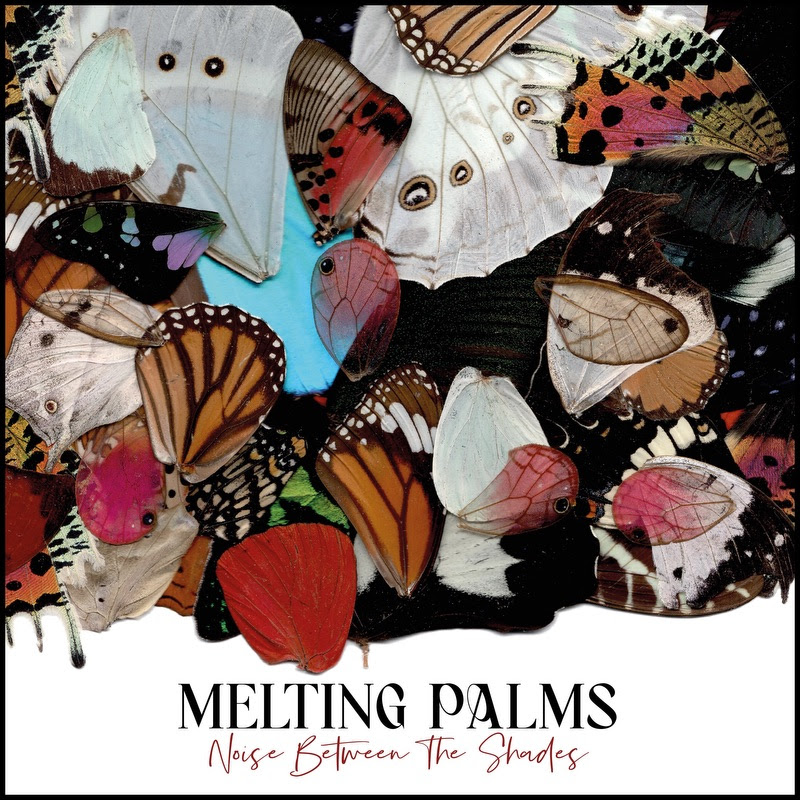 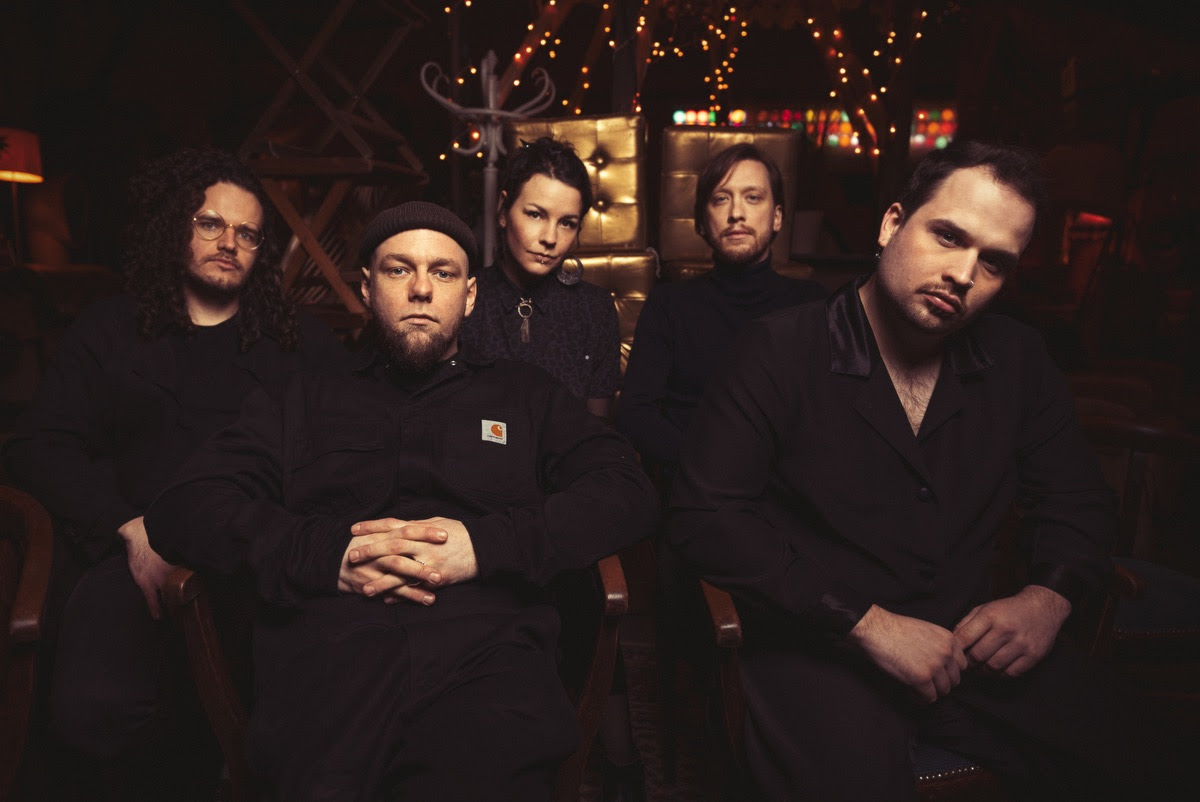