To celebrate the 40th anniversary year of their original inception, the international jazz-pop phenomenon Matt Bianco have remixed and/or re-recorded thirty songs from their catalogue and included them on this brand new collection of re-imagined, re-loved essential classics.

Matt Bianco is a UK group that was formed in 1982 by Mark Reilly (vocals), Danny White (keyboards) and the late Kito Poncioni (bass), all of whom had originally been members of Blue Rondo A La Turk. Their chosen moniker was a fictitious character they had invented that conjured images of spies and secret agents and laid the basic concept for their music and imagery. “We loved spy TV themes and film scores from the 50s/60s/70s,” says Reilly.

Signing to Warners, they hired the unknown Polish singer Basia Trzetrzelewska to contribute to their debut album, ‘Whose Side Are You On?’. Her vocals gave the record a jazzy dimension that Reilly and White had not fully anticipated, resulting in hits such as ‘Get Out of Your Lazy Bed’ and ‘Half a Minute’ that helped turn them into one of the biggest acts of the 1980s.

A reshuffle saw Reilly team up with erstwhile session keyboardist Mark Fisher to record its eponymous follow-up. ‘Matt Bianco’ included the hit ‘Yeh Yeh’, with a subsequent European tour seeing them perform to over 250,000 fans.

With the group now a household name in the UK and mainland Europe, their label thought it was time to introduce them to US audiences and hired Emilio Estefan (producer and husband of Gloria) to record their third album, ‘Indigo’, which included the singles ‘Don’t Blame It On That Girl’ and ‘Good Times’, plus a much-loved B side in ‘Wap Bam Boogie’ that became a huge dance single in 1988.

Ending their association with Warners following 1991’s ‘Samba In Your Casa’, Reilly and Fisher decided to record independently moving forward and license their album projects out, thus retaining total artistic freedom. They went on to build a loyal fanbase in Japan and wider Asia with the albums ‘Another Time Another Place’, ‘Gran Via’, ‘World-Go-Round’, ‘A/ Collection’, ‘Rico’ and ‘Echoes’.

Basia and White rejoined Reilly in 2003 to reform the original Matt Bianco, which led to the album ‘Matt’s Mood’ (Universal) and a huge world tour. Five years later, Reilly and Fisher combined forces to release ‘Hifi Bossanova’ (Edel), their first studio record together for seven years. They went on to perform concerts and play jazz festivals worldwide before issuing ‘Hideaway’ in 2012.

Looking to expand his creative outlook, Reilly subsequently teamed up with the Dutch jazz outfit New Cool Collective to collaborate on ‘The Things You Love’, which was released in late 2015 to wide acclaim and was toured the following year. Sadly, 2016 also saw the death of Fisher. 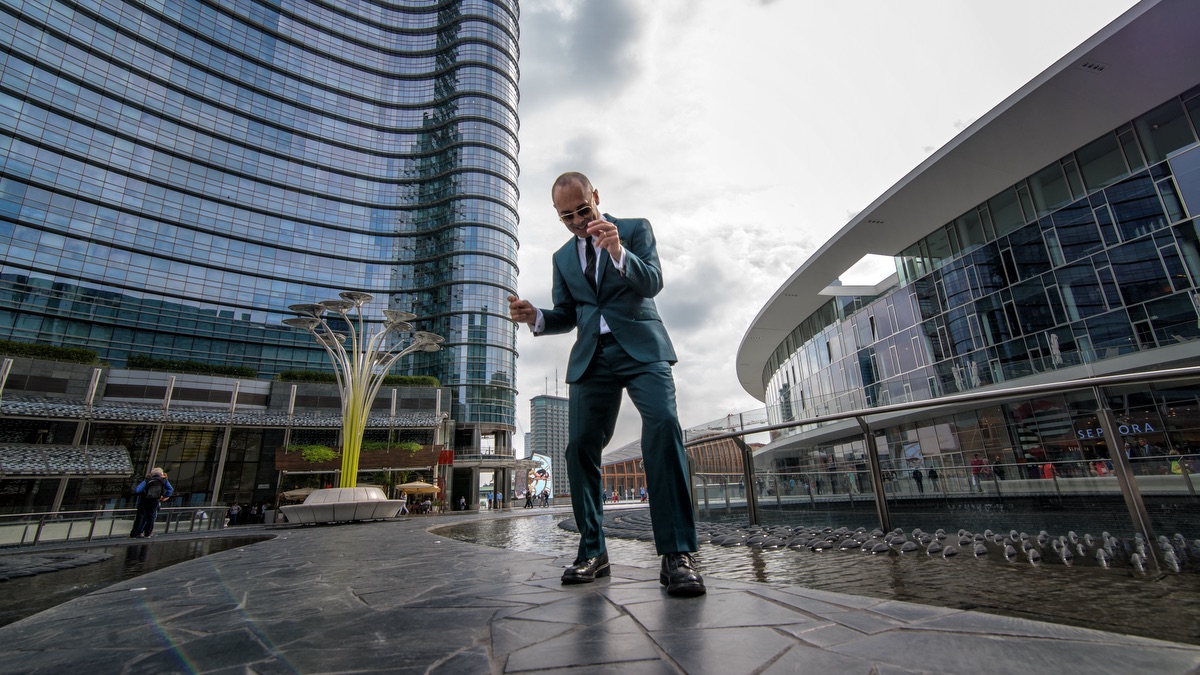 2017 saw a new Matt Bianco album entitled ‘Gravity’ featuring a new group of musicians and was recorded in London and Stockholm with contributions from jazz saxophonists Dave O’Higgins and Magnus Lindgren, while 2020 saw a reunion with New Cool Collective for ‘High Anxiety’, which was recorded in London and Amsterdam. Both releases were produced and mixed by Reilly in his studio in Brixton, south London.

On to the present, ‘The Essential Matt Bianco: Re-imagined, Re-loved’ sees 30 songs from the Matt Bianco catalogue either re-recorded or remixed and re-interpreted for 2022. It will be toured with an extensive set of dates worldwide. 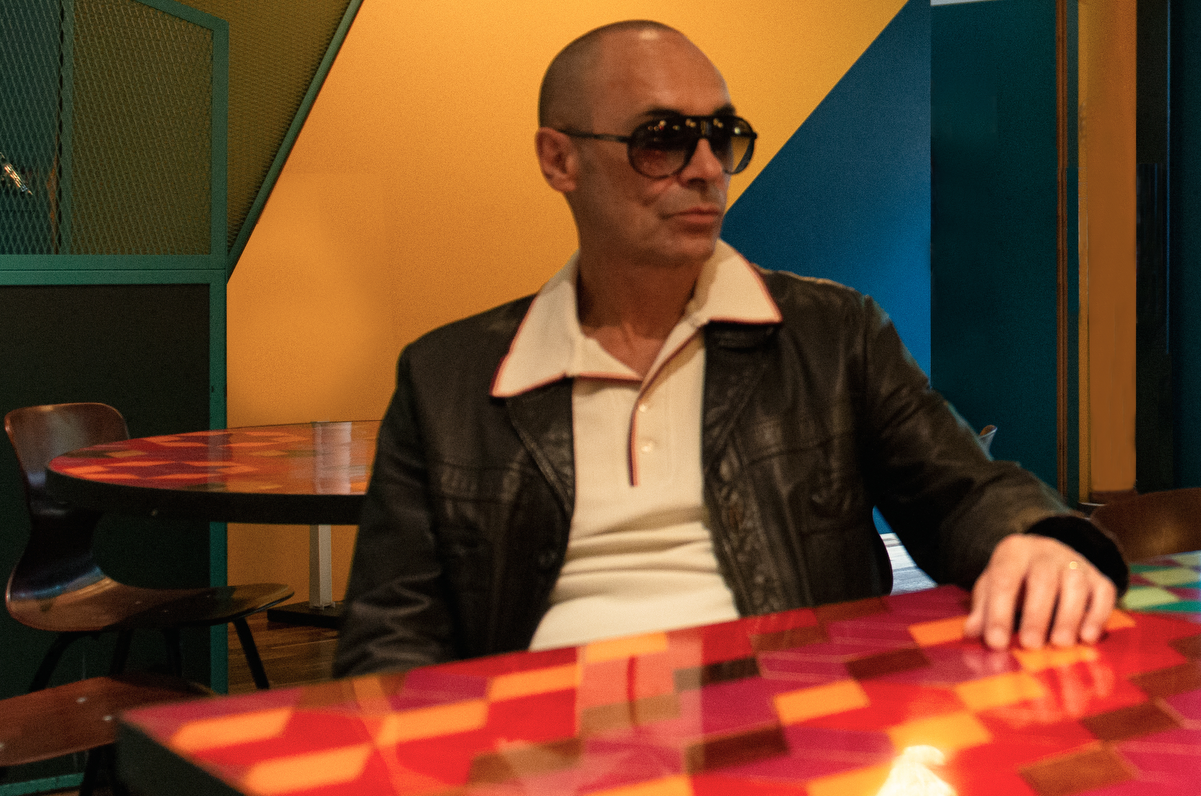