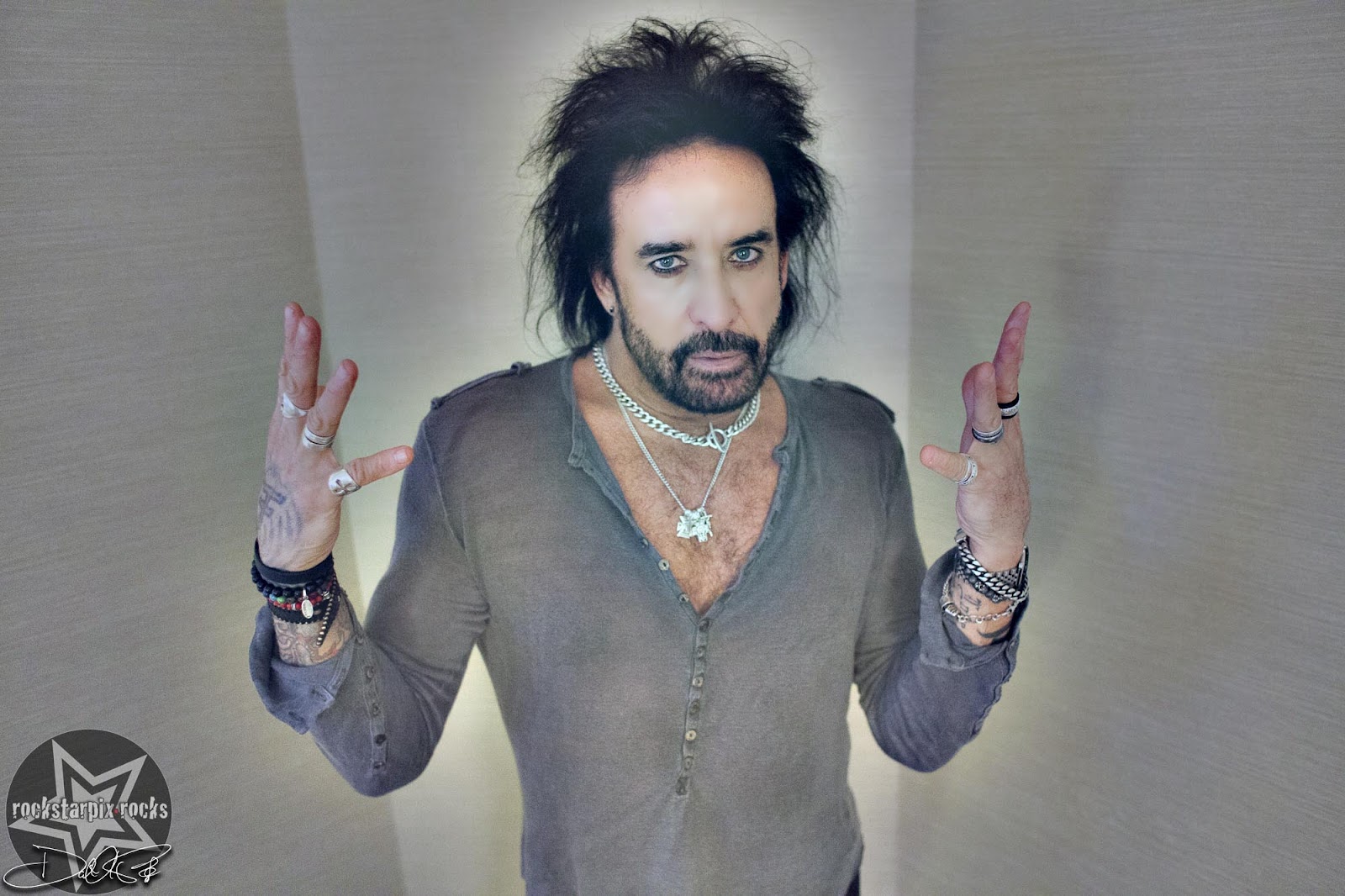 “It’s a new day and a new beginning for us, touring recording musicians and artists on the scene”, Mendoza ponders thoughtfully. “The past few years have put in perspective our value system and our lifestyle in general. It’s time to start thinking of a New Direction a new way of living perhaps?”

As with his previous single, this was recorded before the world went crazy with a pandemic, then a war, which really has seen the world be taken to the limit. Featuring the well renowned trio of Soren Anderson (guitar/producer), Tommy Gentry (lead guitar) and Morten Hellborn (drums), it’s a heartfelt mid-tempo song where the melodic side of Mendoza’s composition shines through and through in the chorus.

The highly acclaimed international touring player has a proud Spanish/Mexican heritage and has usually been found in the past holding down the bass rock foundation with household name artists in Neal Schon and Journey, Whitesnake, Thin Lizzy, Ted Nugent and The Dead Daisies as well as contemporary artists like Delores O’Riordan of The Cranberries.

Currently on tour across Europe, Marco’s shows are eclectic and electric all in the same way and take you in a journey through his own catalogue which sometimes can be as diverse as an artist like Prince, then he can take you off in another direction with some of the deepest soulful numbers you will ever hear. Marco really is an entertainer of the highest tier and will return to the UK later this year with shows to be announced, festival appearances at Winterstorm Troon, Soundbay: Loud in Swansea and a special appearance at Monsterfest in Inverness. 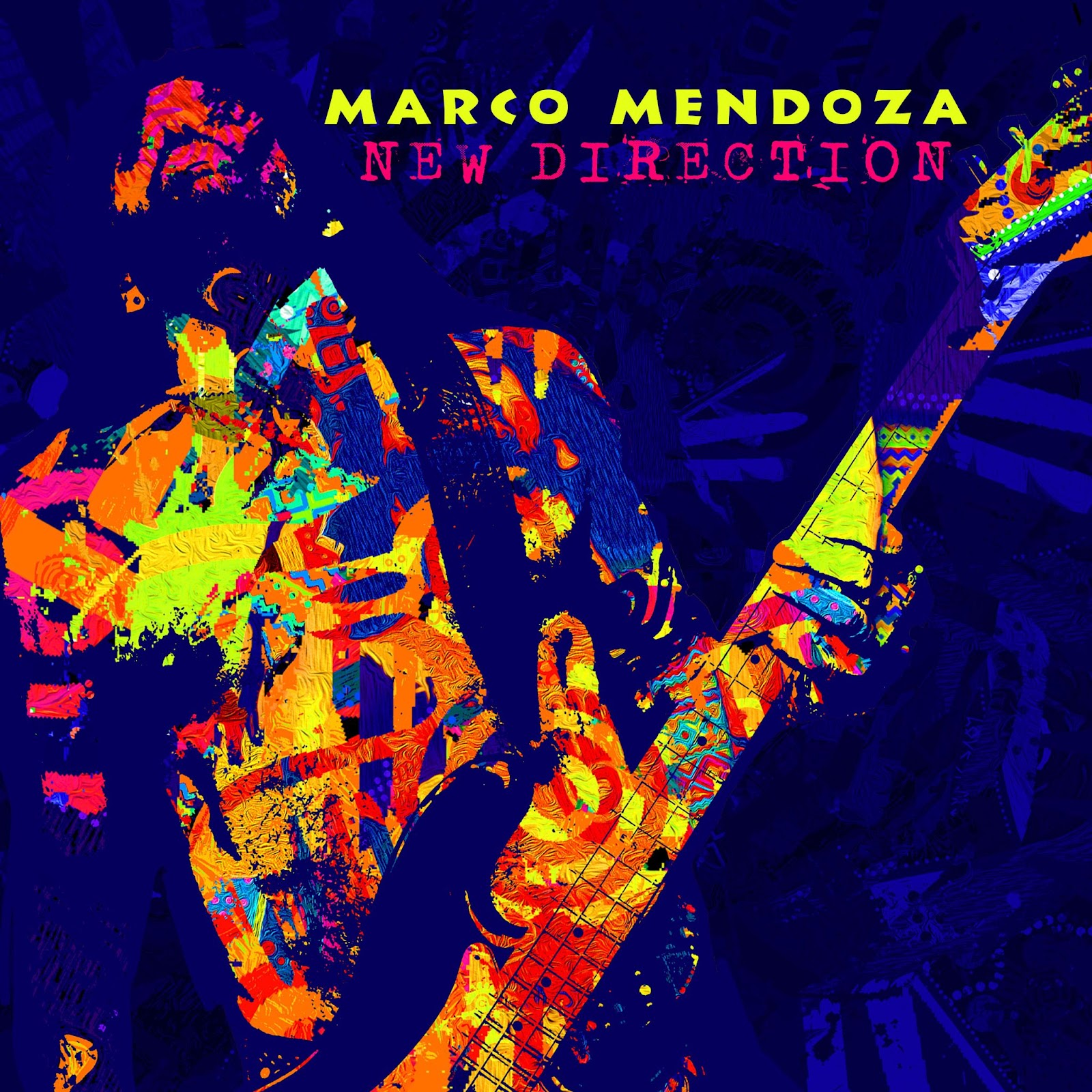 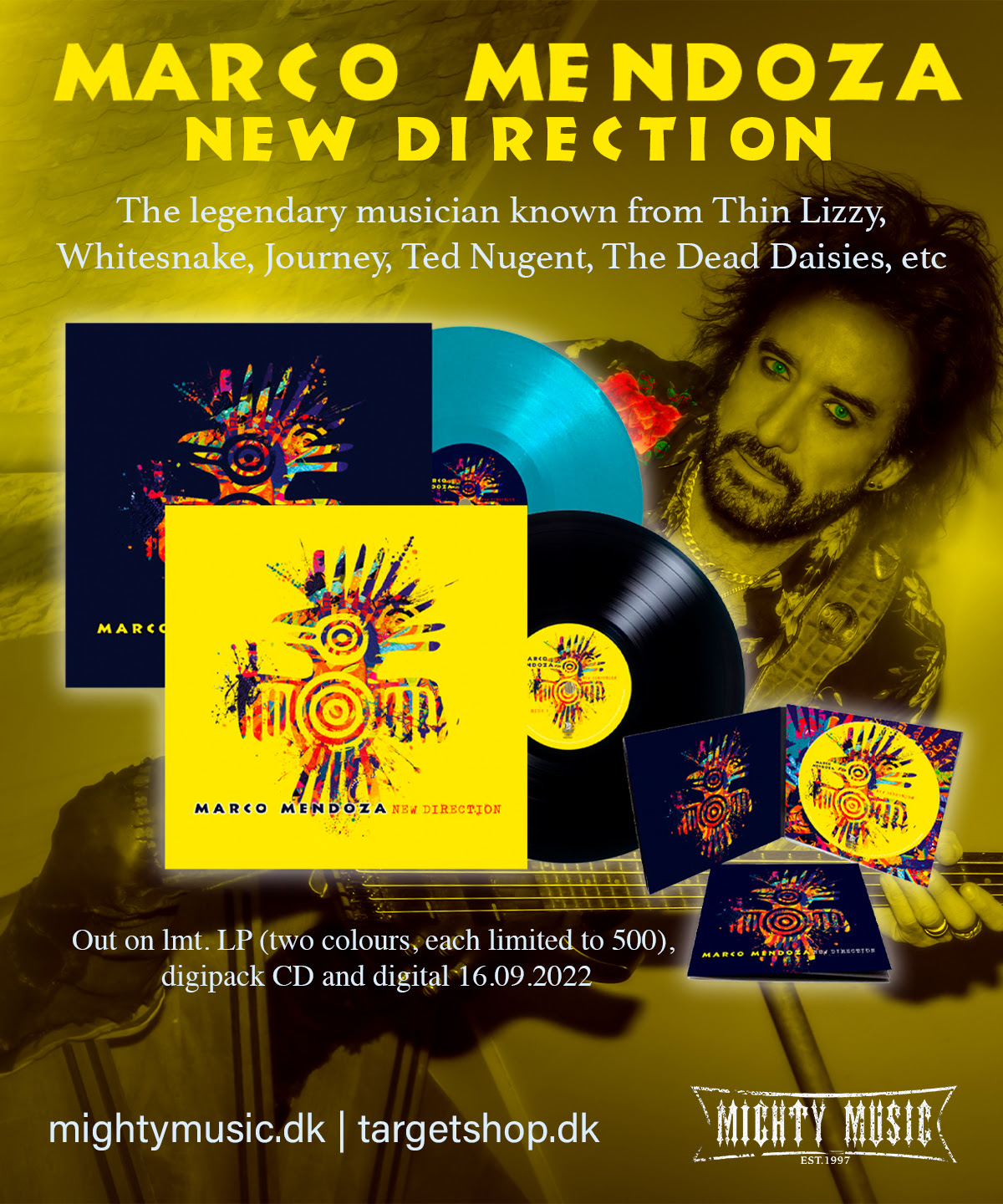