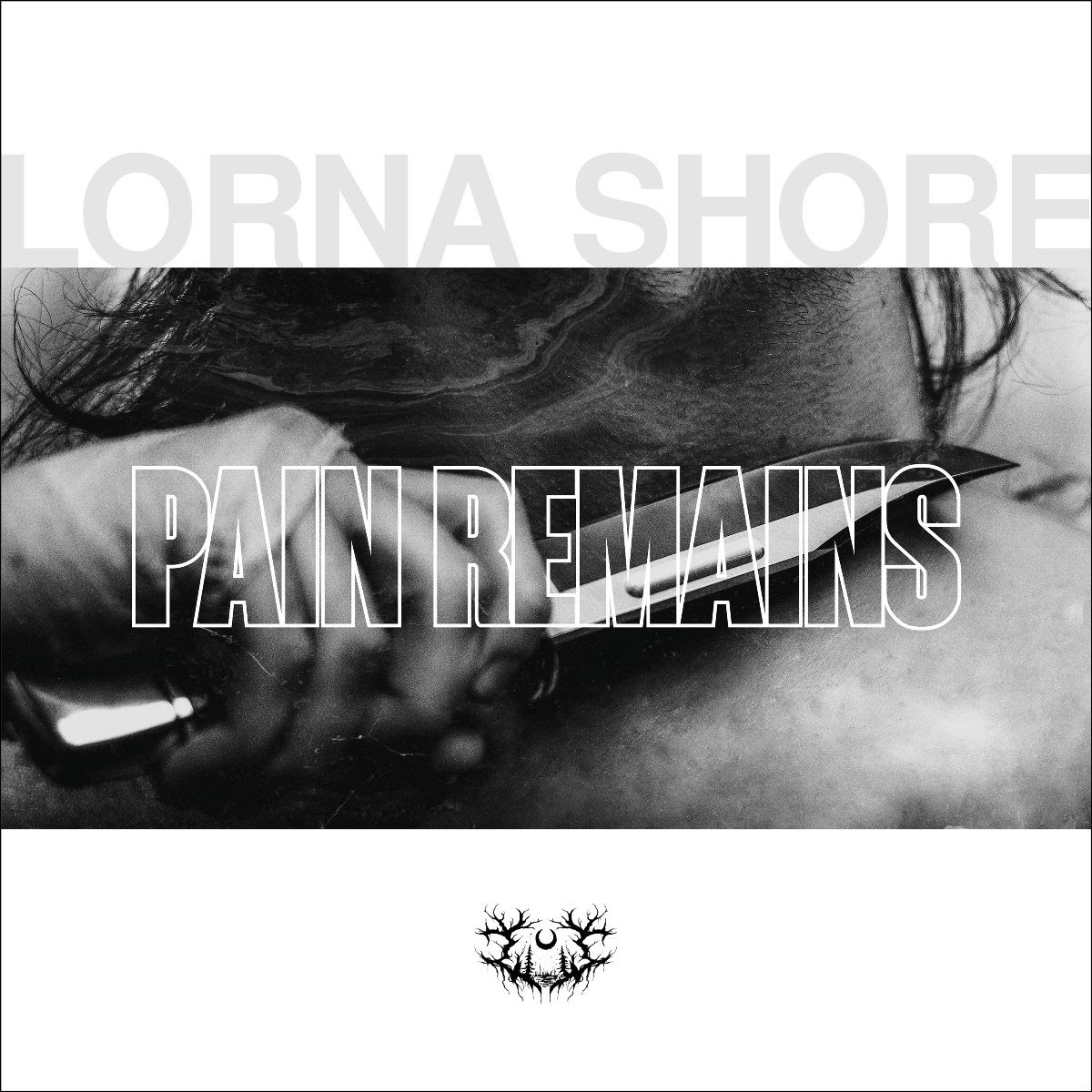 Today marks the next chapter in the epic journey of Lorna Shore, leading up to the release of new album, Pain Remains (due to be unleashed October 14th via Century Media Records): “Pain Remains II: After All I’ve Done, I’ll Disappear”. Currently streaming on all digital platforms, the age-gated video (directed by David Brodsky // http://www.mgenyc.com) can be viewed here: https://youtu.be/JFJ5fF7cbE0

The band comments on “The Pain Trilogy”: “‘The Pain Trilogy’ is a three-part tale focusing on the stages of grief and vulnerability and exemplifying it through a love story. The first song, ‘Pain Remains I: Dancing like Flames’ begins with the main character becoming enamored by the person within his dreams. He decides to turn to this reality as a sense of purpose despite knowing that the closer he gets to his goal, the further it seems to drift away. This leads to the second song, ‘Pain Remains II: After All I’ve Done, I’ll Disappear’. This is the part where the person vanishes and the main character struggles to accept the pain. He as well wishes to disappear and seeks to throw it all away.
Lorna Shore supports suicide prevention and support. We encourage all to speak to their issues and spark conversations that help and mend us all.
National suicide prevention hotline: 800-273-8255″ 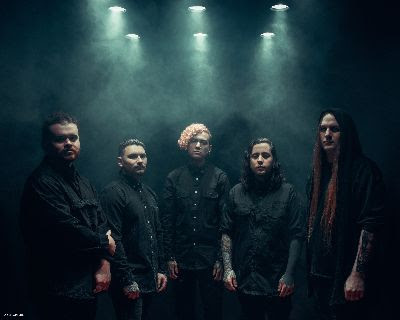