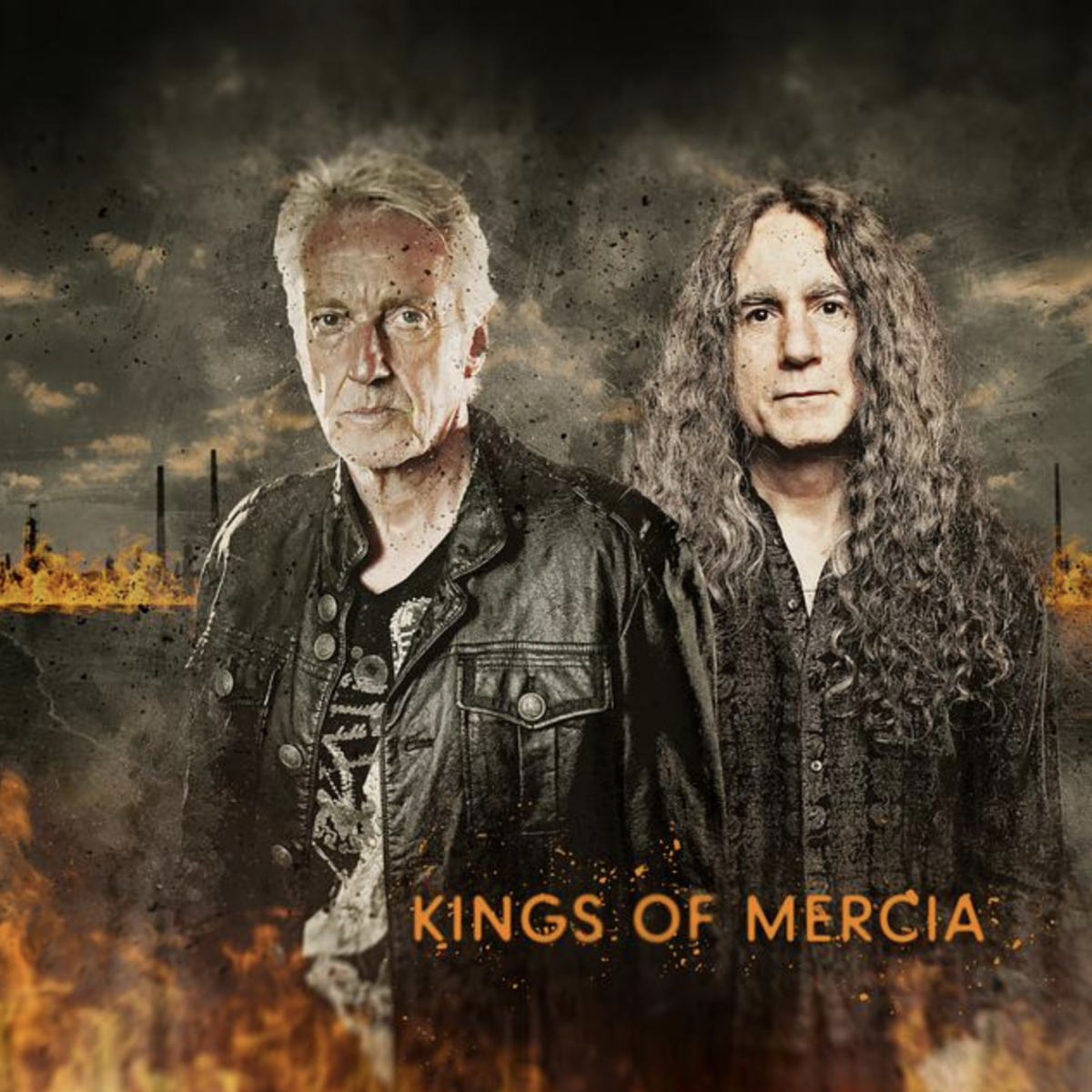 Today, Kings of Mercia are pleased to share the new single “Liberate Me”.  Watch the visualizer for the single here:
https://youtu.be/Ce-HVPeiBpE

Steve Overlund says this about the track: “‘Liberate me‘ is another great example of what the Kings of Mercia album represents, a high energy, hard rock song about someone who has lived life selfishly and done many wrongs, but as the years take their toll, they begin to regret their past and want to make things right. Once again, it shows off the great individual talents in the band with great performances by all.” 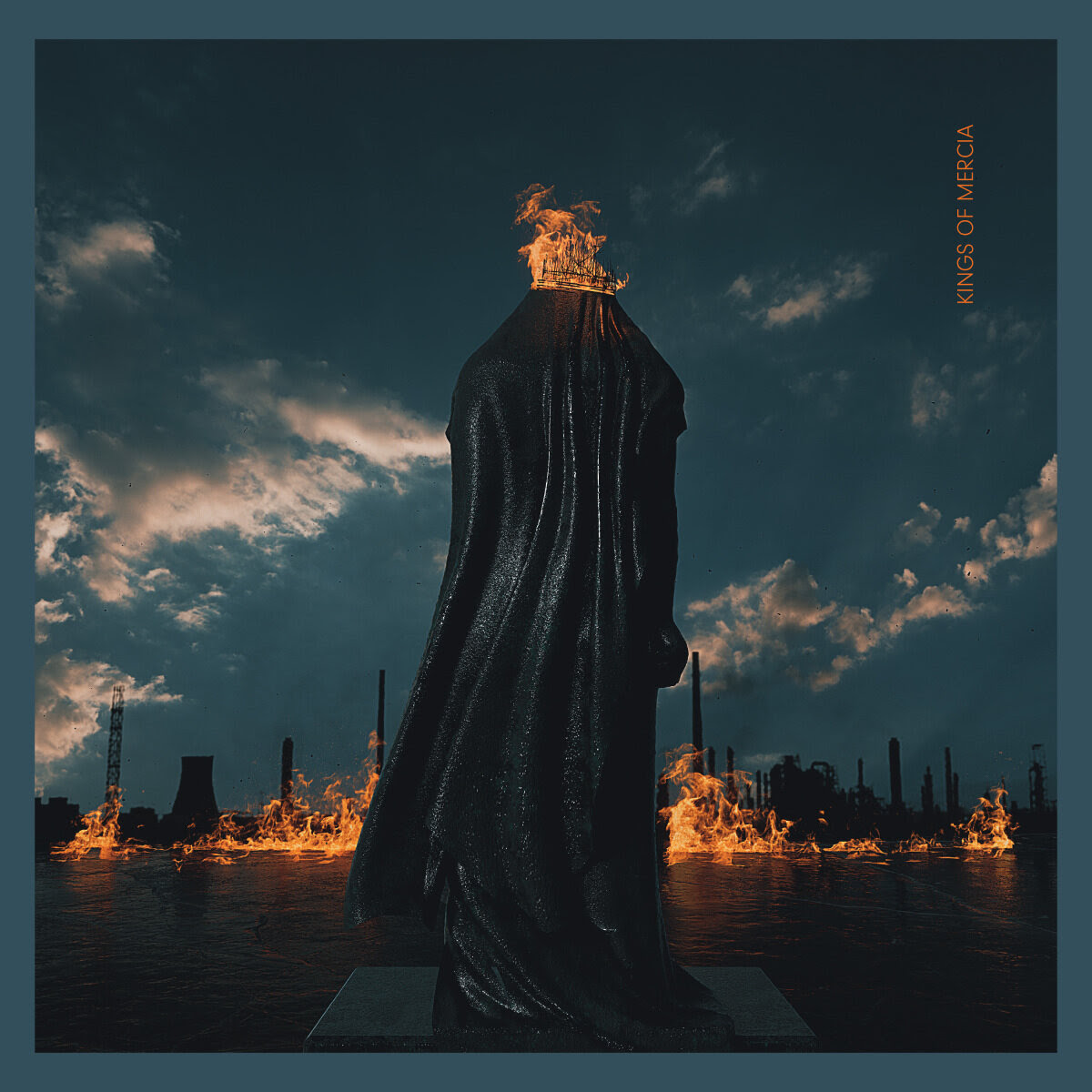 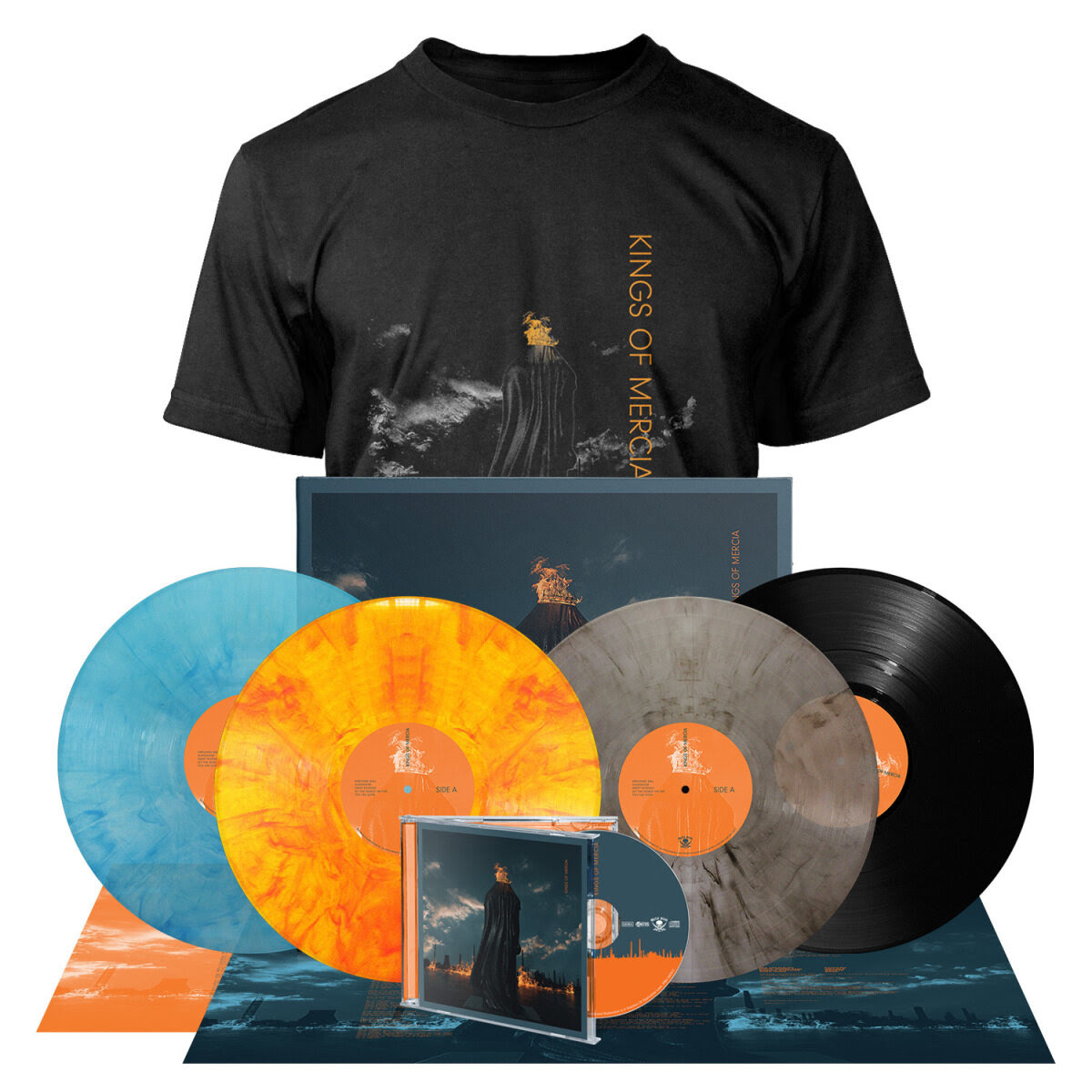 Best known as the founding guitarist for Fates Warning, but with countless other projects under his belt – including Arch / Matheos and most recently Tuesday The Sky – Jim Matheos is incapable of stifling his creativity. In early 2021, he started working on the songs that would become Kings Of Mercia‘s self-titled debut album, bringing his distinct style yet doing something a little different. “I started writing without any real idea of what direction I wanted to go in or what I was going to do with the material. The first few songs came together quickly and were a bit more straightforward than I‘m used to, and I really liked that idea, kind of going back to my early heavy/hard rock roots.” Not having any pre-conceived ideas of what the record should or would end up sounding like, at least early on, certainly helped, “as did the fact that it‘s our first record, so there was nothing to measure it against or expectations to live up to, even if only in my own head.”

Churning out songs, Matheos‘ next concern was to find the musicians who would help him realize the material, and his first priority was a vocalist. It was his friend Jeff Wagner who suggested FM‘s Steve Overland, and another friend, rock journalist Dave Ling, who put them in touch with each other. “Jim had asked Dave for my contact details, we talked about his idea for mixing the two styles, his heavier background, with my melodic/bluesier direction,” says Overland. “We decided to try a collaboration on one song and see how it worked, we came up with the track “Humankind”, and we both loved it.”. Having already settled on this hard rock direction, it was only once Matheos got the first couple of songs back from Overland that it became all the way clear of the shape the record would take, with the vocalist sending over his parts every few weeks, everything gradually coming together.

Behind the kit for the record is the legendary Simon Phillips (ex-Toto, Derek Sherinian), one of Matheos‘ favorite drummers. “I decided to contact him on a whim, not really expecting that he‘d be available or interested in this project. But, to my surprise, he liked the music and was able to fit some recording into his schedule. It‘s an honor to share a credit with him and I couldn‘t be happier with what he added to the record.” Rounding out the group is bassist Joey Vera – Matheos‘ Fates Warning bandmate – who brings his trademark style and professionalism to the table. “My old friend and co-worker Joey Vera was a natural choice for bass. Not only did I know he would deliver performance-wise, but it was nice to have a familiar face among the new personalities.” With these players involved it was an easy, stress-free process throughout, making music for the love of it, and coming up with something that sounds familiar yet new, expanding the repertoire of all involved. This means songs like the half-acoustic ballad, half-swaggering “Too Far Gone” or the beautiful “Everyday Angels”, and the soaring “Wrecking Ball”, which opens the record on a high note, all brought to life in dynamic style.