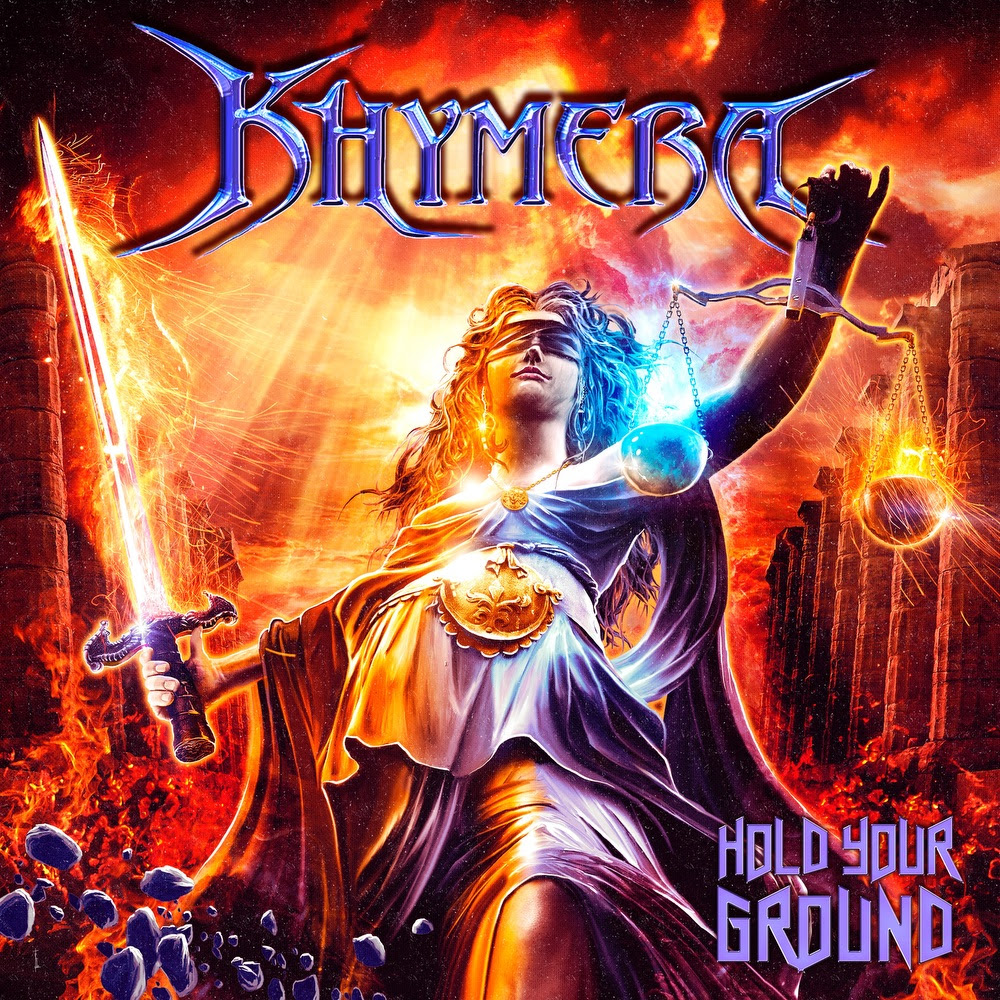 Frontiers Music Srl is pleased to announce a new album by Khymera (masterminded by US musician and current Magnum bassist Dennis Ward), with ‘Hold Your Ground’ scheduled for release on 10th February 2023. A first single and video from it for the song ‘Firestarter’ is available from today.

‘Hold Your Ground’ sees Ward handle lead vocals, bass and keyboards, while Michael Klein (guitar), Eric Ragno (keyboards), Michael Kolar (drums) and Pete Newdeck (backing vocals) provide other instrumentation. The result is another fine slice of high pedigree melodic rock, with Khymera remaining a shining example of what great European AOR is all about: crystal clear production, soaring vocals, killer musicianship and songwriting that reminds fans of the heyday of the genre when bands such as Giuffria, Icon and Signal were all releasing classic albums.

Khymera had originally begun as an alliance between Italian producer/musician Daniele Liverani and then Kansas singer Steve Walsh, but it developed into a regular band when bassist and producer Ward entered the fold. Having always been comfortable singing backing vocals, Ward was happy to take over lead vocal duties for the Khymera albums ‘A New Promise’ (2005) and ‘The Greatest Wonder’ (2008). Following a hiatus, ‘The Grand Design’ was issued in 2015, with ‘Master Of Illusions’ appearing five years later. A melodic tour de force, that record had shown off Ward’s vocal ability and full range of skills as a songwriter and producer, while ‘Hold Your Ground’ is the next logical chapter in his and the group’s progression. 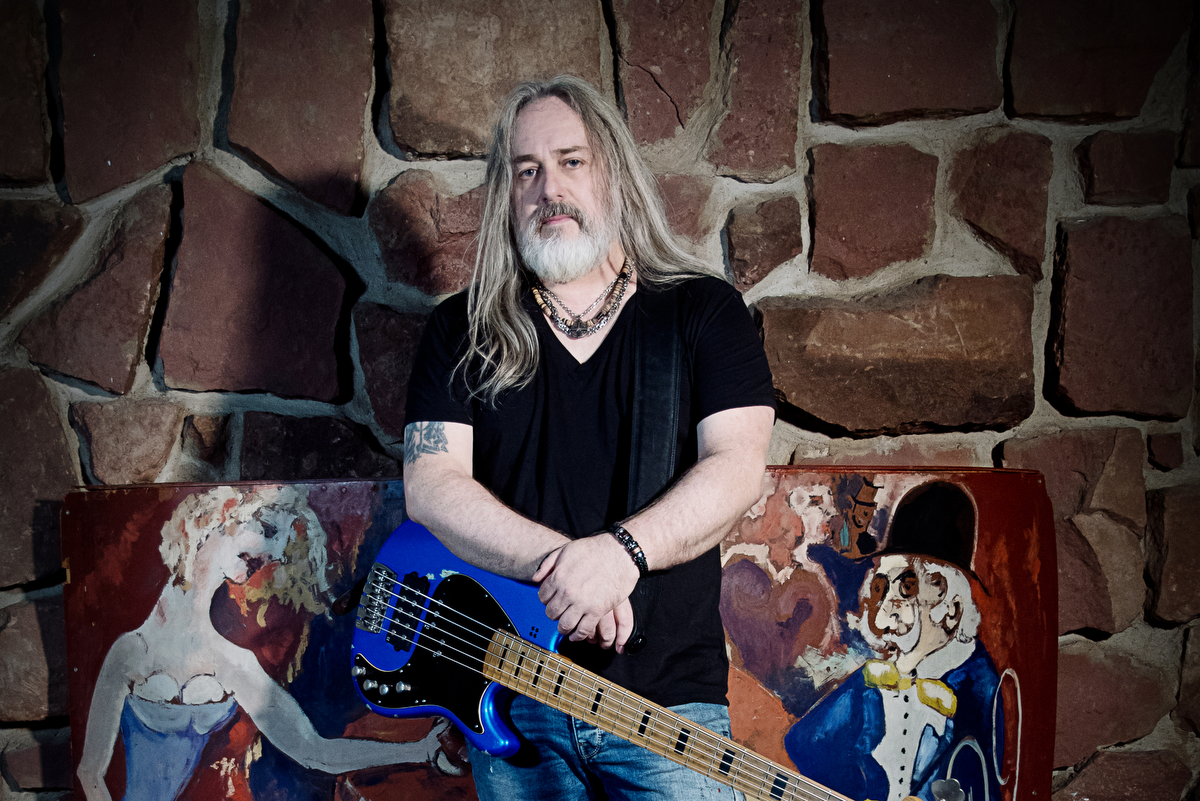