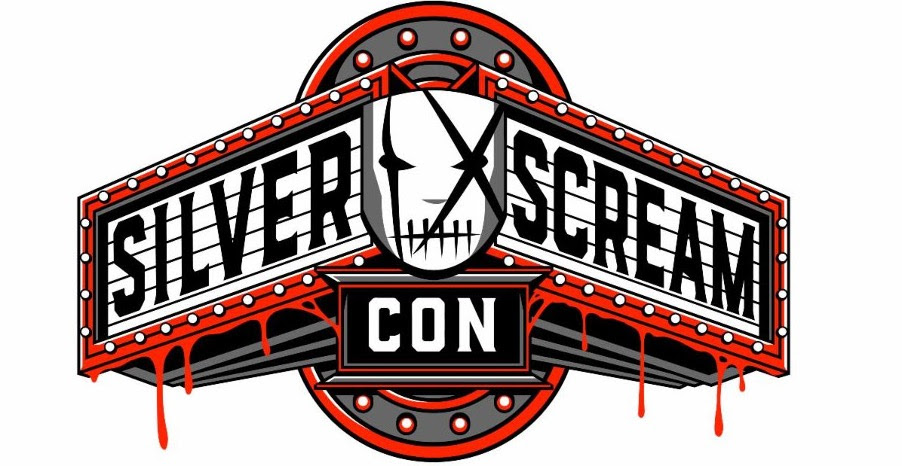 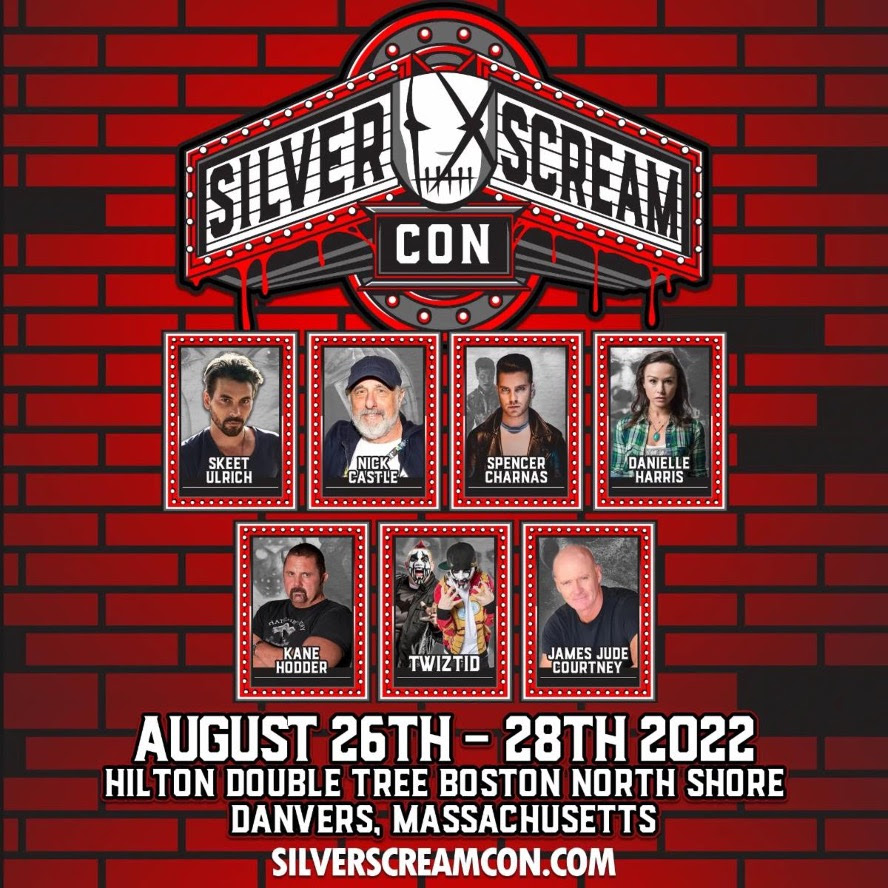 “The Silver Scream Con will bring horror fanatics and INK fans from all over the world together to celebrate their love of on- screen slaughter. This is the chance for our loyal psychos to not only interact with the band, but to meet the incredible stars of the very films that our music pays tribute to.” 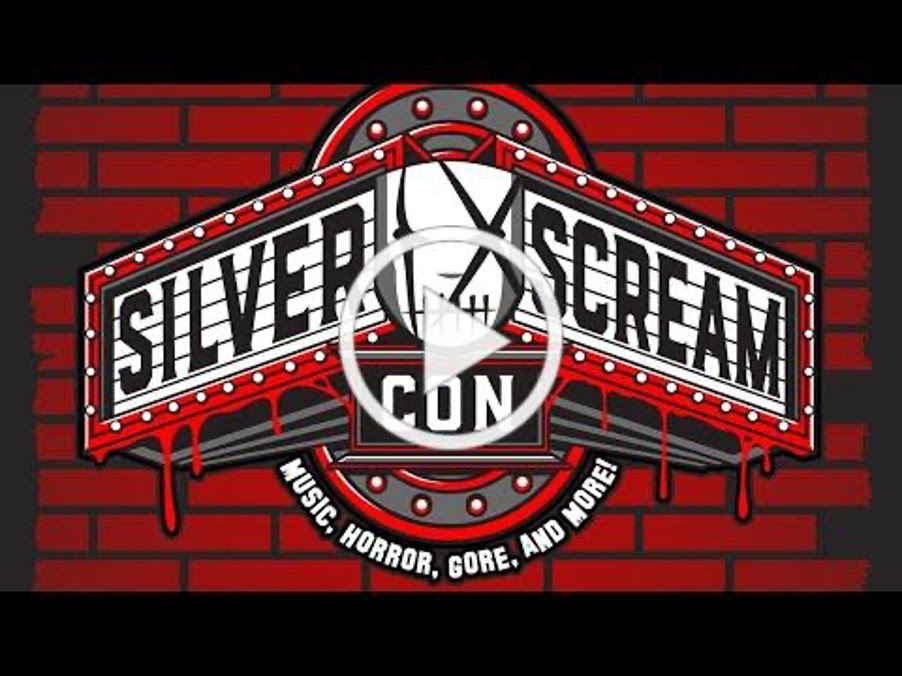 ICE NINE KILLS put their bloody fingerprints all over THE SILVER SCREAM CON and pay homage to the celluloid classics that first possessed singer Spencer Charnas as a kid. In 2022, that demented love blossoms into the first INK-curated horror convention!At the first-ever SILVER SCREAM CON, movie lovers, casual fans, and INK’s beloved “psychos” will chop it up in August with the stars and stars of legendary horror franchises, including meet-and-greets, photo-ops, cosplay, live music, and surprises.

The band’s synergy of music and lifestyle draws favorable comparisons to Slipknot and Rob Zombie. Visionary trailblazers and multimedia raconteurs, INK built a thrilling world for a growing legion of devoted true believers, with theatrical shows, high-concept videos, and inventive band-to-fan communion. Their wildly creative output has seen them become recent recipients of the prestigious Clio Award for Music Marketing for their “Merry Axe-mas” mobile game and their live streaming event from October 2020, The Silver Stream be nominated for 5 awards at this year’s Horror Hound Film Festival Awards in the categories of Judges Choice, Best Sound, Best Supporting Performance, Best Cinematography and Best Feature. With over 1.37 million monthly listeners on Spotify, 595 million career streams to date and over 152 million views on YouTube the band are firmly cemented as one of modern metal’s most vicious forces. 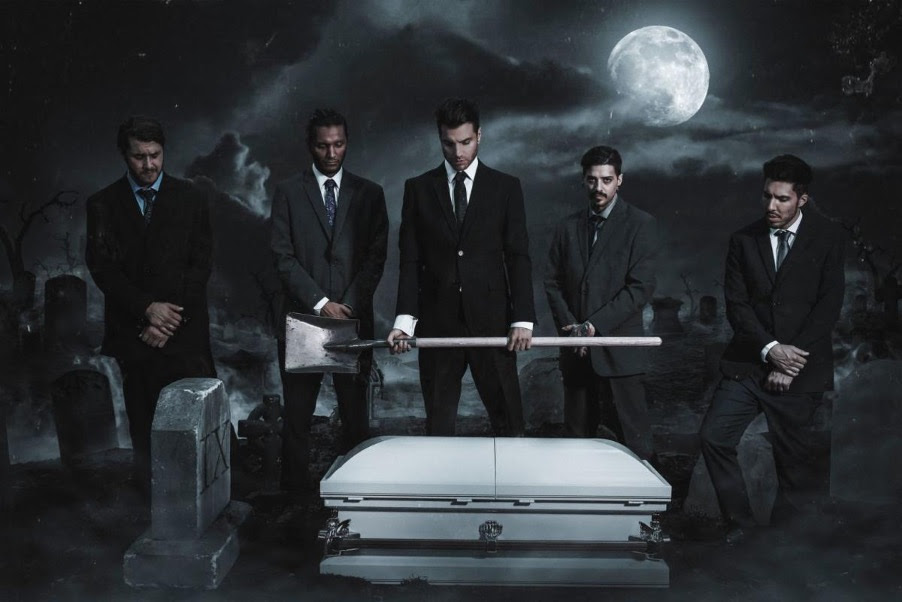