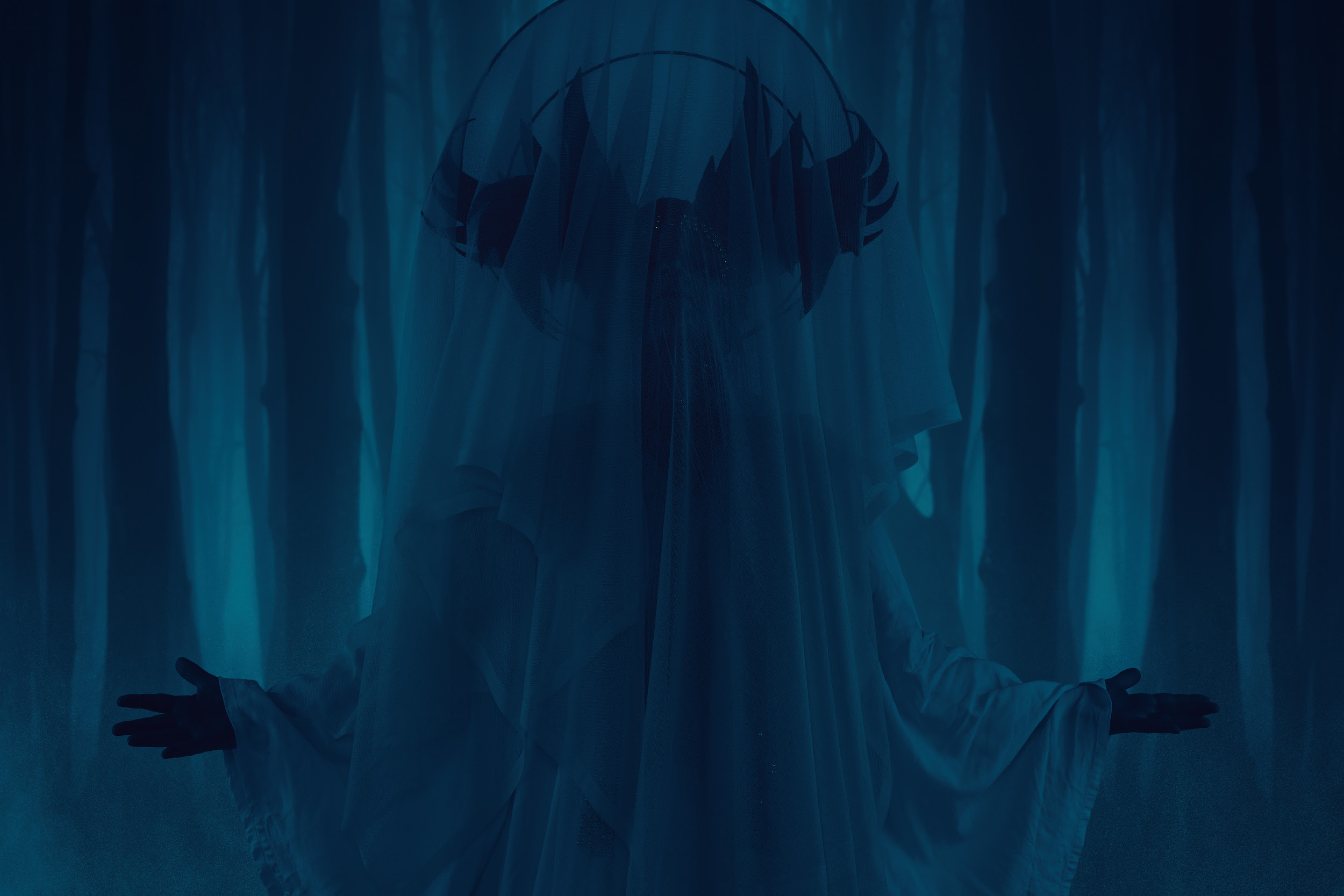 Here’s a comment from Jaani about the single, “Khaalo“:
“It is a song about confronting your own fears and limitations you’ve carried within since childhood. What things are suitable in our culture and what are we allowed to believe in? In this song we’re breaking free from all that, with no fear of being condemned by our peers or society. Out of our dark hiding places with small, fearful steps first and then onwards and upwards as high as we can. There’s no stopping us.”

“There were giants in the earth in those days; and also after that, when the sons of God came in unto the daughters of men, and they bore children to them, the same became mighty men which were of old, men of renown.”

World prehistory is abundant with flood myths, from Chinese and Norse mythology to the first book of Moses, in which God decides to wipe out his entire creation, save for what species could travel aboard Noah’s ark. What was essentially destroyed by the Great Flood was the hybrid race of giants begotten by angels and humans – the Nephilim. The question remains, however, whether some of them actually survived. It is against this backdrop that the story of IANAI begins. The multinational ensemble led by renowned musician Jaani Peuhu channels music given to them, sung in an ancient language. IANAI’s music is imbued with flavors from indigenous musical cultures around the globe and clothed in darkly hued indie moods, bringing to mind a hybrid between Sigur Ros and Dead Can Dance. Peuhu acts as a messenger between two worlds and IANAI is music carried from within through the ages. Now is the time to let the waking world hear it too.

From the first outset of the debut musical offering ‘Sunir‘ and the first single “Savoj Icoil”, IANAI abandons the typical notions of ice and frost in which it is depicted, and rather than desolation, offers a guiding force through the notes and words. While the physical manifestation of this album has been years in the making, IANAI decided to pierce the veil during a time when the world was imprisoned and suffering unimaginable loss.

As the album progresses, listeners transcend through the instrumentation of Scandinavia, Africa, Asia, Middle East and South America. And while IANAI walks a long path, winding through the earth, IANAI does not walk alone, but seeks to share and learn, collaborate and conceive, music and art. From celestial harmonies to earthly delights, IANAI’s music is a reflection of both the worldly and otherworldly. Channeled through the vessel of the spirit Trevenial, the music voices in tongues long forgotten, singing the songs of the sons of God and the daughters of men. In a language unspoken on this plane, yet unmistakable in its meaning, IANAI embodies the freedom we seek and the ability to achieve that fluidity.

In his music, IANAI is joined by a cohort of musicians from the world music scene and classical orchestras but also people from modern bands such as Massive Attack (UK), Client (UK), HIM (Finland), Sisters Of Mercy (UK), Theodor Bastard (Russia), Lord Of The Lost (Germany), Swallow the Sun (Finland) and Souvenir Season (Germany). 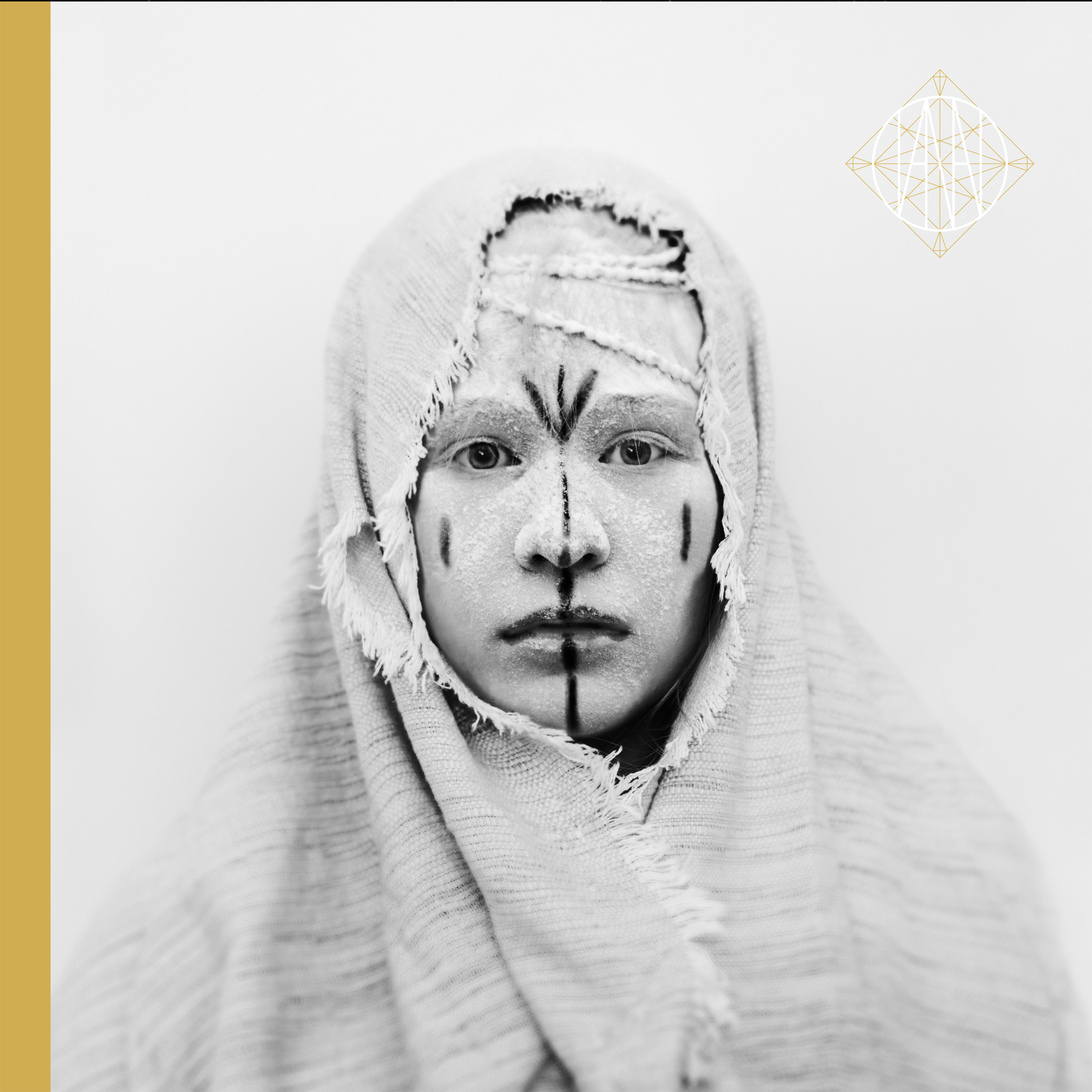 The upcoming new album ‘Sunir‘ will be released on June 10th on Svart Records. The album is produced by Jaani Peuhu (Swallow The Sun, Iconcrash, Mercury Circle) and mastered by Jaime Gomez Arellano at Orgone Studios (Ghost, Ulver, Paradise Lost).

From a time before time, when the ancient ones roamed free, unburdened, IANAI whispers through the boundary of legends. With ‘Sunir‘ on the horizon, the question that remains is: when you hear IANAI, will you heed the call? 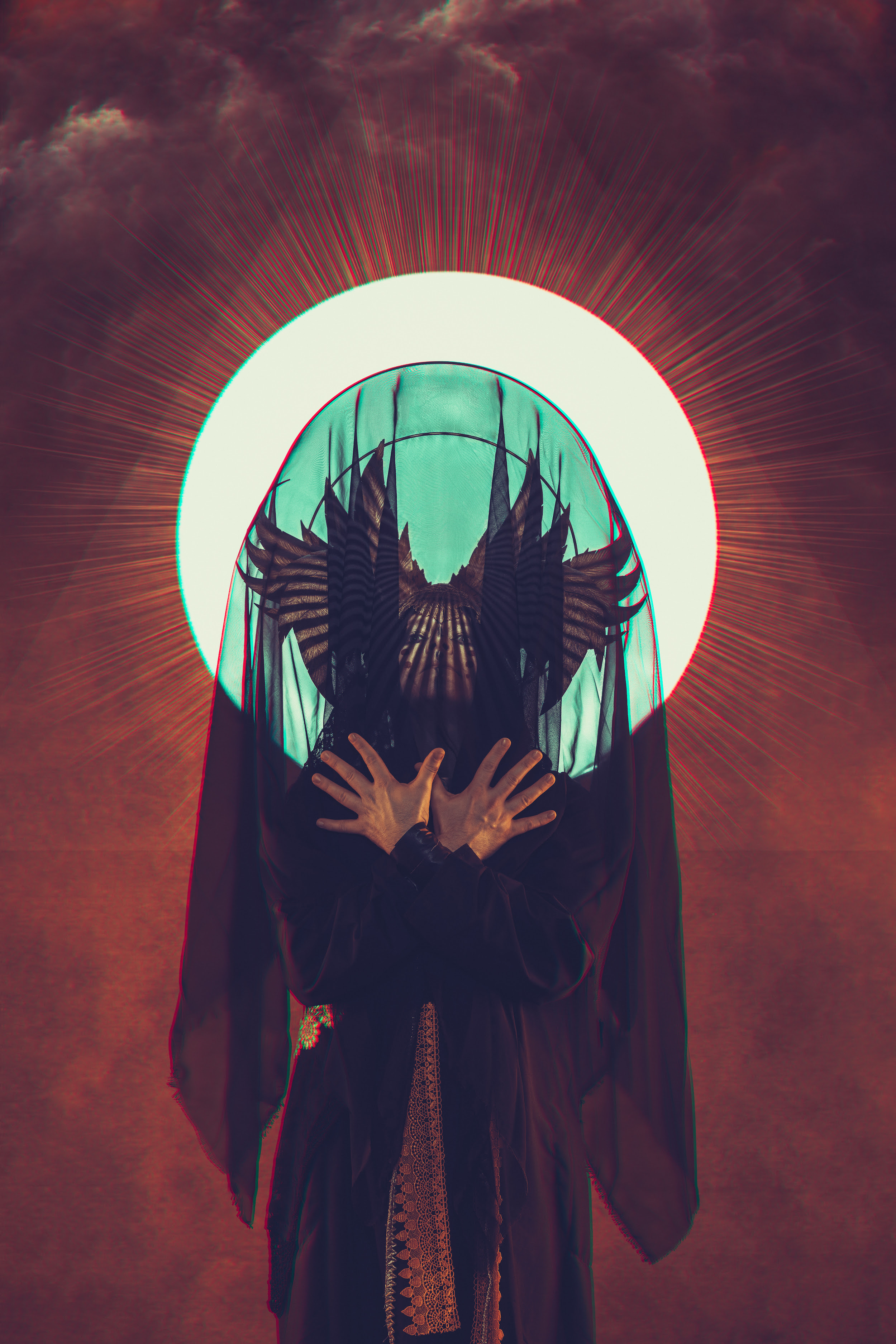