HOUSE OF LORDS : ‘Saints And Sinners’ – new album by US hard rock act led by James Christian | out 16.09.22 via Frontiers 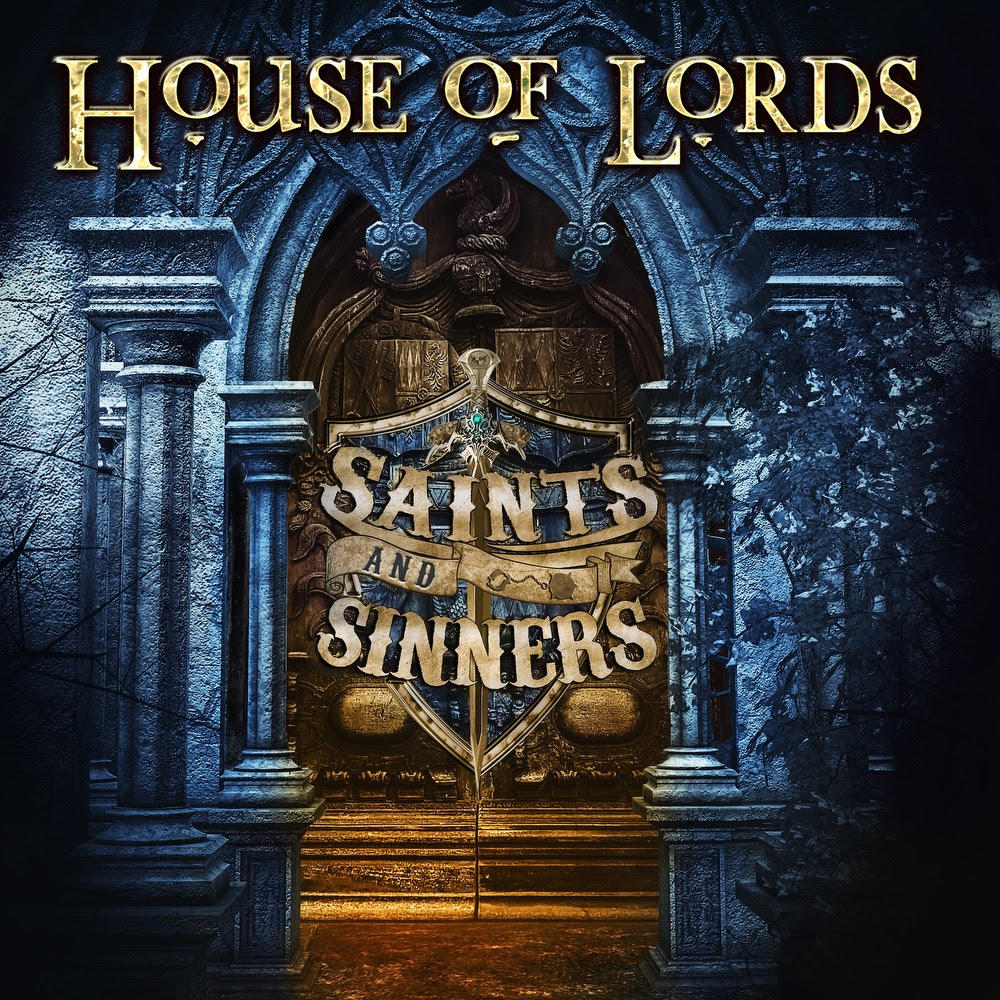 HOUSE OF LORDS
SAINTS AND SINNERS

includes the single
HOUSE OF THE LORD
audio
youtu.be/9dOlvZT1evQ

Frontiers Music Srl is proud to continue their long standing relationship with House Of Lords with the forthcoming release of the US group’s 11th studio album, ‘Saints And Sinners’. Out on 16th September, it has been recorded and produced by the band’s singer and mastermind, James Christian, alongside keyboard player Mark Mangold. A first single from it entitled ‘House Of The Lord’ is available from today.

House Of Lords debuted in 1989 with a self-titled album that is still regarded as one of the best arena rock releases of the ’80s. Its colossal sound, the soaring vocals of James Christian and the instrumental capabilities of the band (which featured ex-Angel and Giuffria keyboardist Gregg Giuffria, plus luminaries Lanny Cordola, Chuck Wright and Ken Mary), were reminiscent of forerunners such as Whitesnake, Deep Purple and Van Halen and immediately brought the band to the attention of hard rock media and fans alike.

Its successor, ‘Sahara’, boasted a successful cover of Blind Faith’s ‘Can’t Find My Way Home’, but the band subsequently underwent line-up changes (only Christian and Giuffria remained) prior to 1992’s ‘Demon’s Down’. Given the musical climate of that time, they then went on hiatus before the original line-up reconvened in 2000 to release the controversial ‘Power and the Myth’, which had a sound that leaned more towards progressive hard rock with ‘70s rock influences.

Christian eventually reverted to the group’s trademark arena rock sound, putting together a new line-up with the blessing of Giuffria (who had departed before the release of ‘Power and the Myth’). New members Jimi Bell (guitars) and B.J. Zampa (drums) supplied a powerhouse sound to ‘World Upside Down’, which made waves in both the hard rock and melodic rock scenes.

Boasting superb hooks and monumental riffs, and with a majestic, atmospheric sound production that recalls their stellar debut, ‘Saints And Sinners’ is to die for! 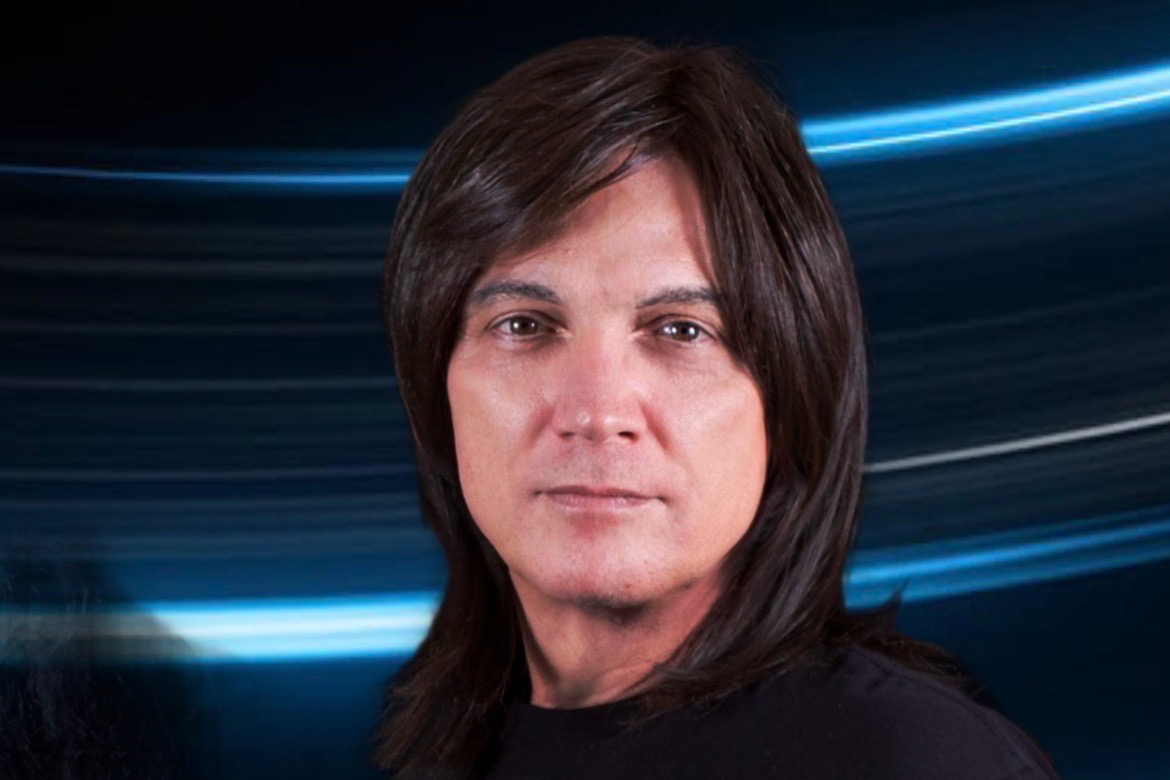 James Christian of HOUSE OF LORDS