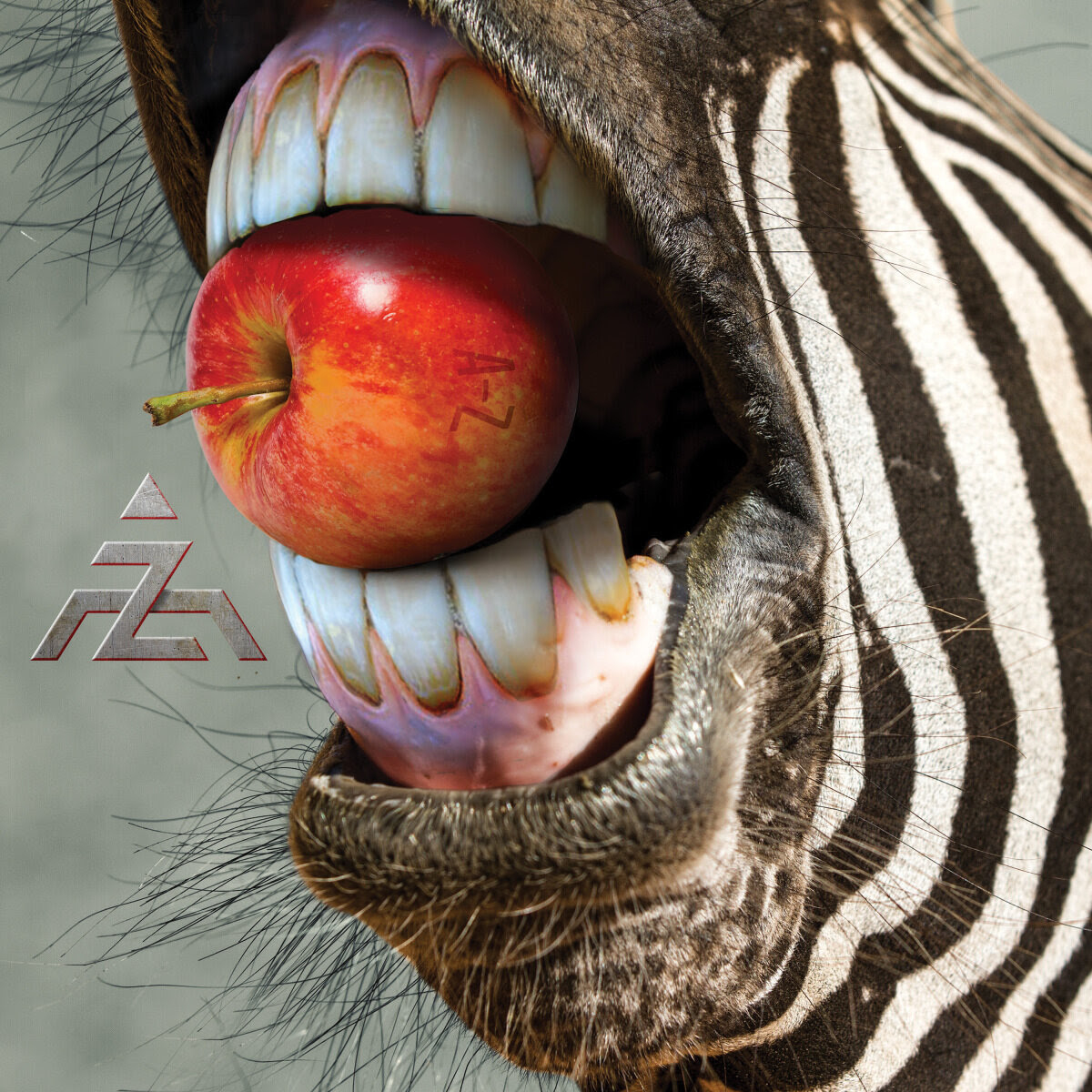 A-Z, the new band formed by Fates Warning icons Ray Alder and Mark Zonder, has released the second single from their upcoming debut album. Fans can check out the new music video for “Trial By Fire” at the link found here: https://www.youtube.com/watch?v=eS9oyAr7dLc

Speaking about the new single, the band comments:

“We always felt that ‘Trial by Fire’ was going to be a big song for us. Classic arena rock style song, big intro, great groove, memorable chorus, and a classic vocal-oriented ending. All of the elements that made the 70’s and 80’s the greatest era for rock.”

In early 2020, famed former drummer for Fates Warning and Warlord, Mark Zonder, began working on new material with the vision of beginning a new, full-time band that would offer something distinctly different from his previous work. The mission was to deliver straightforward, no-frills hard rock that speaks to a broad audience. The end result, which sees Zonder reunite with Fates Warning lead vocalist Ray Alder, along with bassist Philip Bynoe (Steve Vai, Warlord), guitarist Joop Wolters, and keyboardist Vivien Lalu, is A-Z!

Featuring the singles “The Machine Gunner” and “Trial By Fire”, the band’s self-titled debut will see an August 12, 2022 release via Metal Blade Records

A-Z is pleased to share a new music video for the album’s first single, titled “The Machine Gunner”, at THIS LOCATION 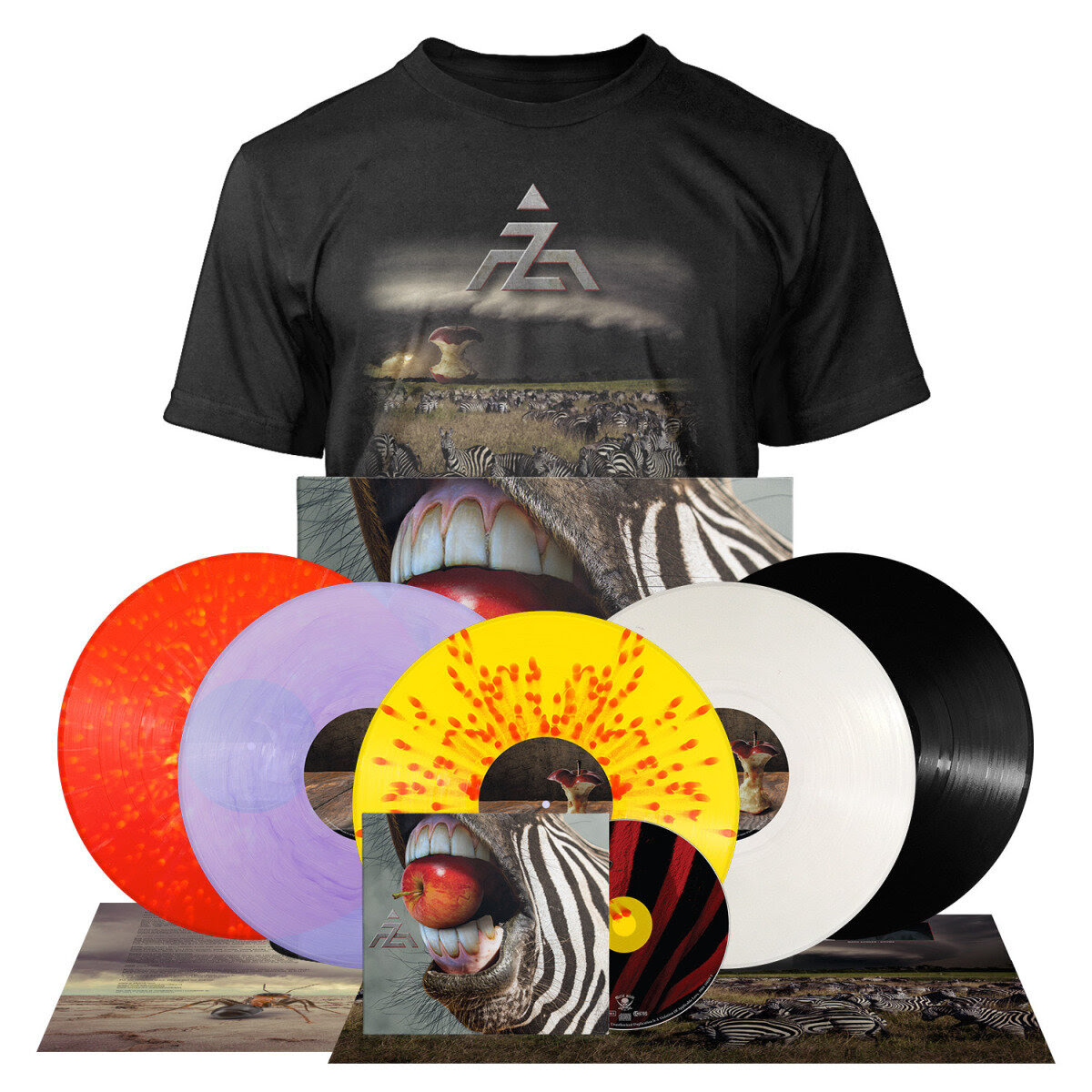 About A-Z:
When Mark Zonder, famed former Fates Warning and Warlord drummer, started working on material in early 2020 he had a very clear vision for the band he wanted to put together. “I was thinking beer commercials, car commercials, and Cobra Kai. I wanted to have a very accessible band that would appeal to the masses and would lead to the ability to tour larger venues and build a second and third record off the success of the first. I did not want to hear things like, ‘I don’t hear a single, it is too proggy, I just don’t get it, let me listen to it a few more times’. I knew from myself and the others that I would recruit, it would have some sophisticated music parts but the big hook was the main priority.” The result was A-Z, and while Zonder is adamant it is not a supergroup that is doing a ‘one and done’ record it has a stellar lineup, reuniting him with Fates Warning vocalist Ray Alder, Warlord/Steve Vai/Ring of Fire bassist Philip Bynoe, guitarist Joop Wolters and keyboardist Vivien Lalu, the combination of these players stirring up a very specific kind of magic that could not be replicated.

Things came together smoothly from the start, Zonder sending drum patterns and grooves to first recruit Lalu, and he would write songs using guitar sounds so between the two of them they had basic song structures pretty quickly. Zonder knew Bynoe would jump on board as they have a long history and mutual respect and Lalu had worked with Wolters for years, recruiting him for the band. Both Wolters and Lalu brought in great musical ideas that were turned into songs. The goal was always the same: shorter songs and getting right to the chorus, no twelve-minute songs, and everyone found it easy working to this remit. With everything else coming together nicely, finding the right singer was the hardest aspect of the whole process.

“I had sent out a basic song to over 20 different singers, some popular named singers and some unknown, but completely struck out,” says Zonder. “Then I just decided to call Ray as I was not sure what he was up to. I figured it could not hurt to get in touch. I do remember speaking with him back in the day and him talking about how he loved this kind of music. I sent him a track or two and he just killed it.” Adds Alder, “I found this a chance to do something completely different than what I am used to, being in a prog metal band for 30 years. I find the blend of the 80s, 90s and a touch of 70s style of music very cool, and it is great to work with Mark after all of these years.” Thrilled to have him on board, Zonder did not have a list of demands. “My only words to him were ‘do whatever you want.’ I was not going to tell him what to do. Same for all of the others guys. Yes, there has to be some editing and making decisions, but when it came to the music I just wanted everyone to do what they do best.” The results are undeniable, from the high octane stomper “The Machine Gunner”, to the gorgeous sway of “Rise Again” or the towering “Stranded”, every track an anthem that sounds like only the biggest venues could contain them.

The band’s name came courtesy of Alder – A-Z = Alder thru Zonder – and it fit straight away. “What I liked is that it did not limit what someone would think of the band. If we named the band Scary Serpent it would give a certain direction and I did not want people to prejudge the band and record,” Zonder says. Likewise, self-titling the record made sense. “I did not want to give a direction idea to the audience. If we named the album Far Side of the Horizon, people would probably think ‘prog band’. But if you named it The Machine Gunner, it would give a totally different direction for thought.” For artwork, wanting to again get the best possible contributor, they turned to the famed Hugh Syme (Rush, Fates Warning), who delivered the vivid image of a zebra eating an apple, encompassing the band name in a sly way. “Again, hire the best people you can find and just let them do what they do. The artwork is absolutely fantastic and really fits the whole concept. He is truly the best. Just a great guy to work with.” 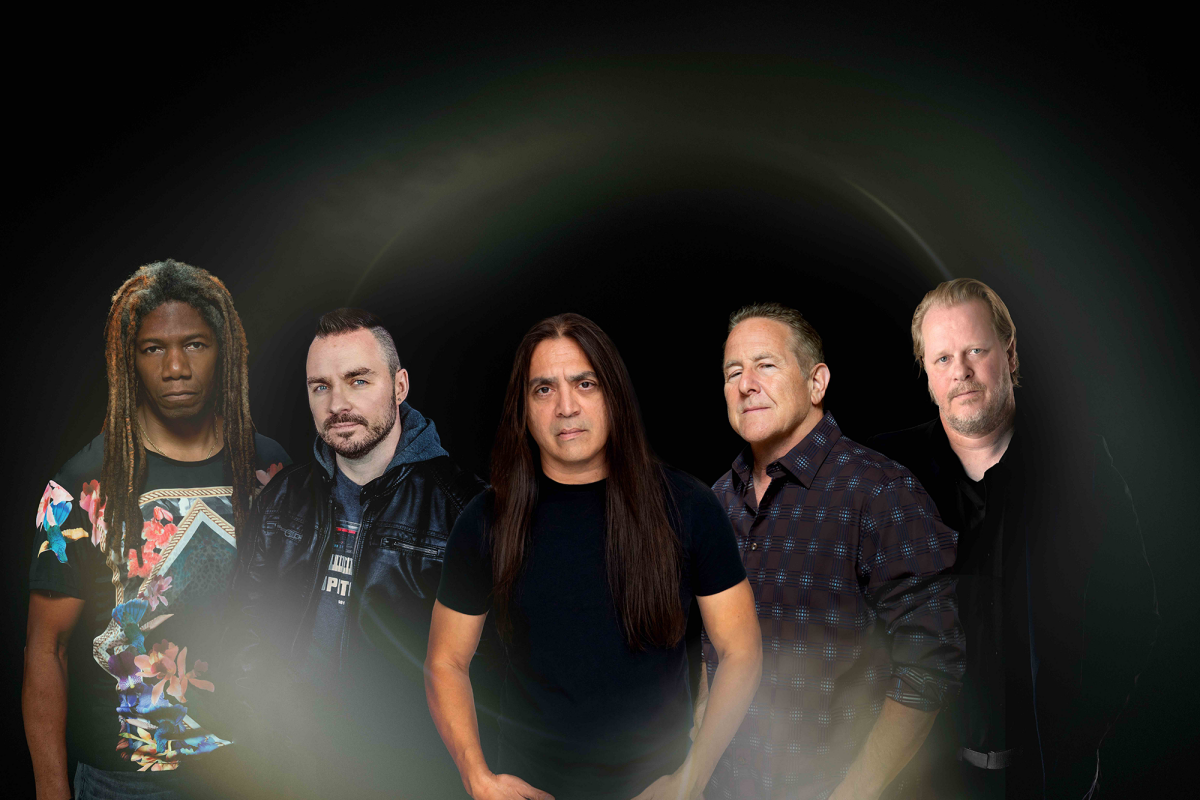