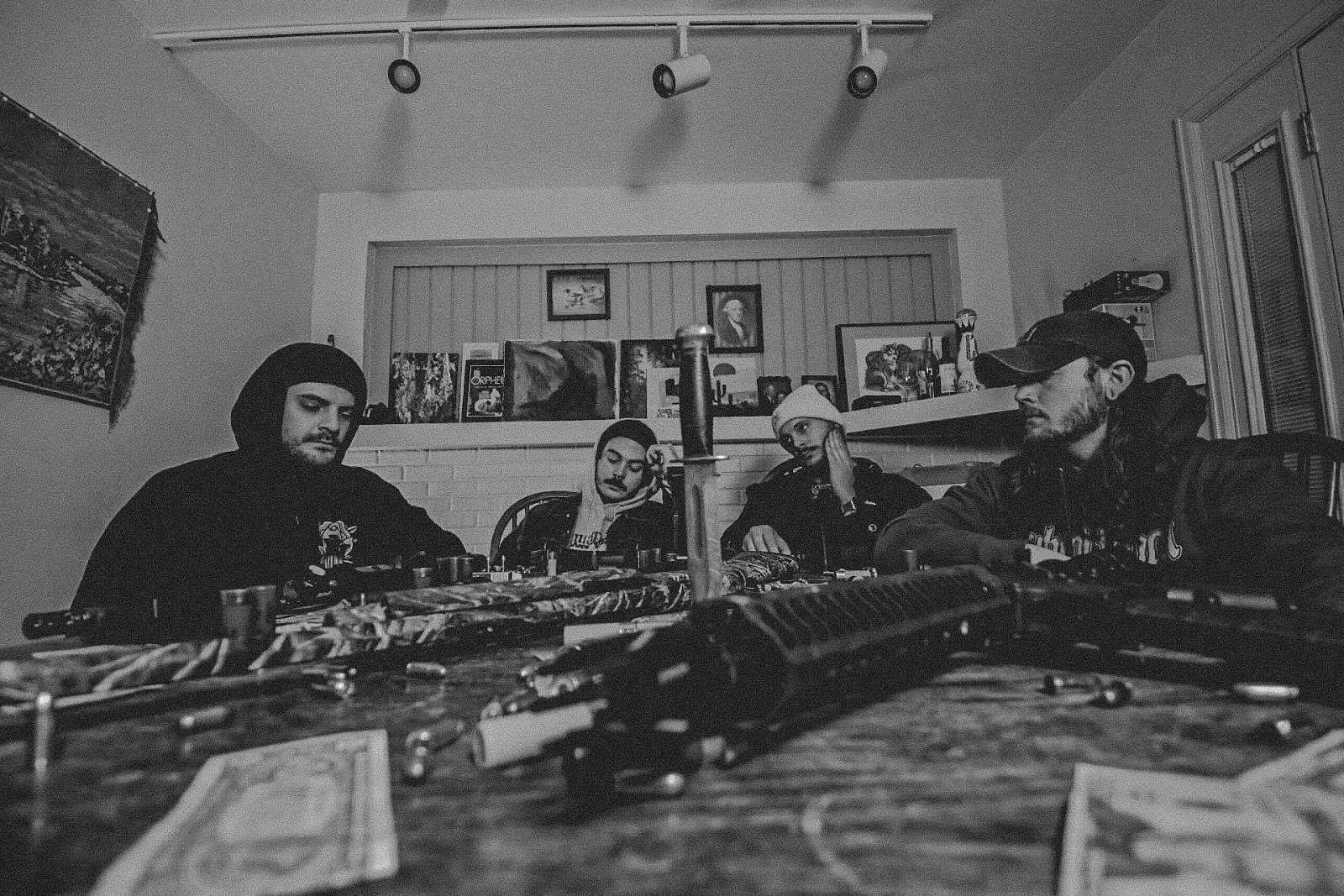 DENVER, CO | JULY 29, 2022: Today, off the heels of a successful tour with Guerilla Wardare, Denver-based hardcore hip-hop band Fox Lake release “Gaslight.”  This track marks the second single from their dual-track EP Fear & Loathing; while their previous single “Dog Eat Dog” represented fear, “Gaslight” represents loathing. The vicious track features a roaring vocal performance by Marc Zelli from Paleface, all while seamlessly melding the brutality of modern hardcore with the rhythmic aggression of hip-hop that Fox Lake are known for. Lyrically, it shines a light on the deep-rooted frustration of questioning your reality and being gaslit:

“Gaslight is our heaviest and meanest song to date. The anger that comes from questioning your own reality, whether that comes from external or internal forces, is very hard to deal with and that’s what we wanted to tackle in this song. We’re so thankful to Zelli from Paleface for hopping on the track and absolutely killing it. He brought a level of intensity to the song that simply couldn’t have existed coming from anyone else.” – Fox Lake

Idiosyncrasy can often be the lifeblood or the death knell for musicians in the digital era. Without a familiar sonic foundation to build upon, artists can feel foreign and jarring; without innovation, stale and derivative. Since their inception in 2017, Fox Lake has spent 5 years cautiously walking the line between these two polarities, pulling inspiration from dozens of unique sources in order to create something both familiar and singular. Evoking the attitude and visuals of 90’s boom-bap hip hop, the aggression of beatdown hardcore, the intentional song structures of pop, and the earworm catchiness of modern metalcore, the band has found a way to be equal parts Rage Against the Machine and Slipknot, Hatebreed and the Beastie Boys. While their tone and delivery tentatively approach tongue-in-cheek, the execution is undeniably deliberate.

Following the release of their debut album Silence & Violence in October of 2020, Fox Lake have organically fostered a rabidly engaged following on social media, more than one million plays and over 25,000 monthly listeners on Spotify, over 200,000 views on YouTube, and have played multiple concerts across the country. They have collaborated with veteran artists like Gideon and Cane Hill, performed at multiple festivals, toured with domestic and international acts, and remain relentlessly primed to continue accumulating accolades for years to come.

Follow Fox Lake to stay up to date on all upcoming releases HERE. 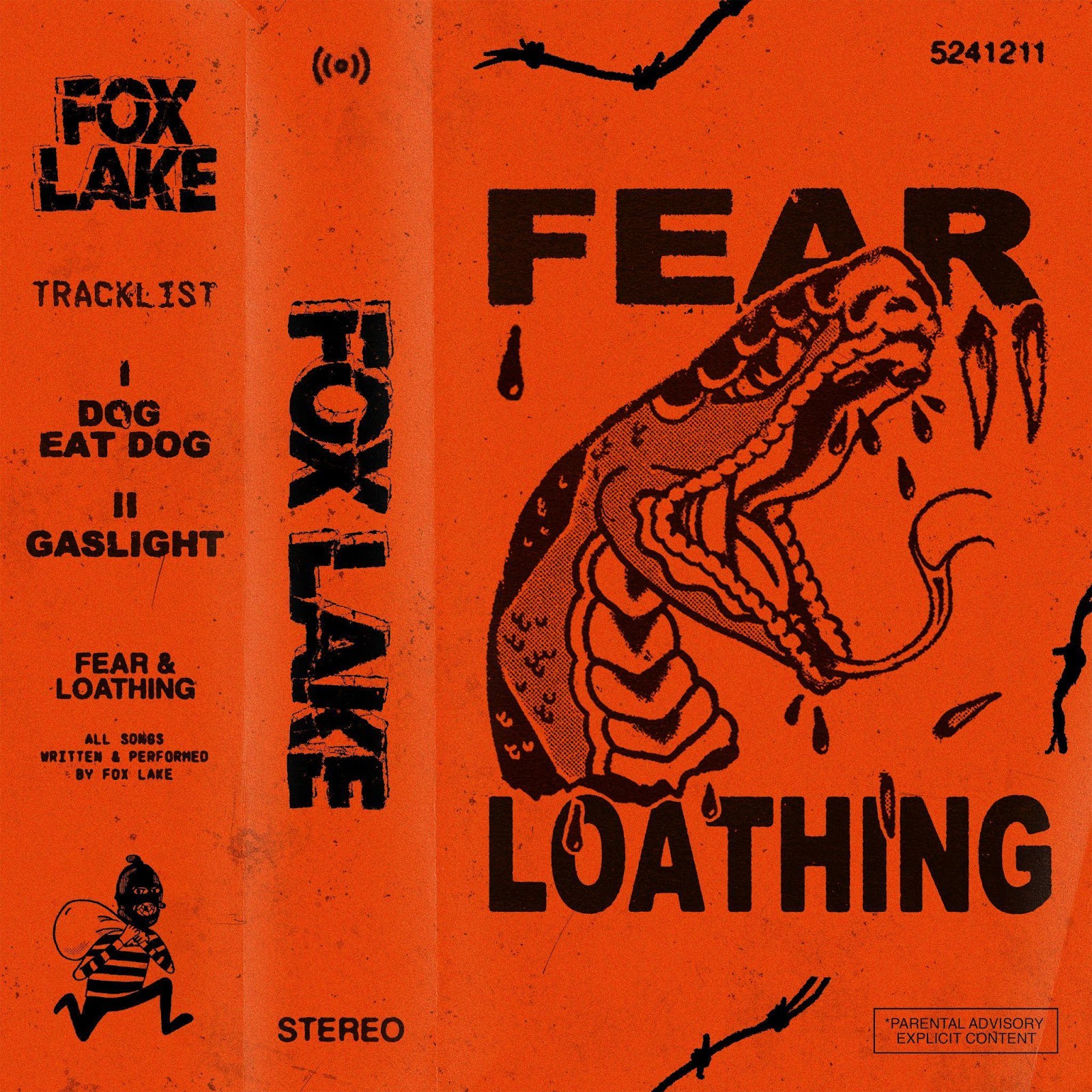