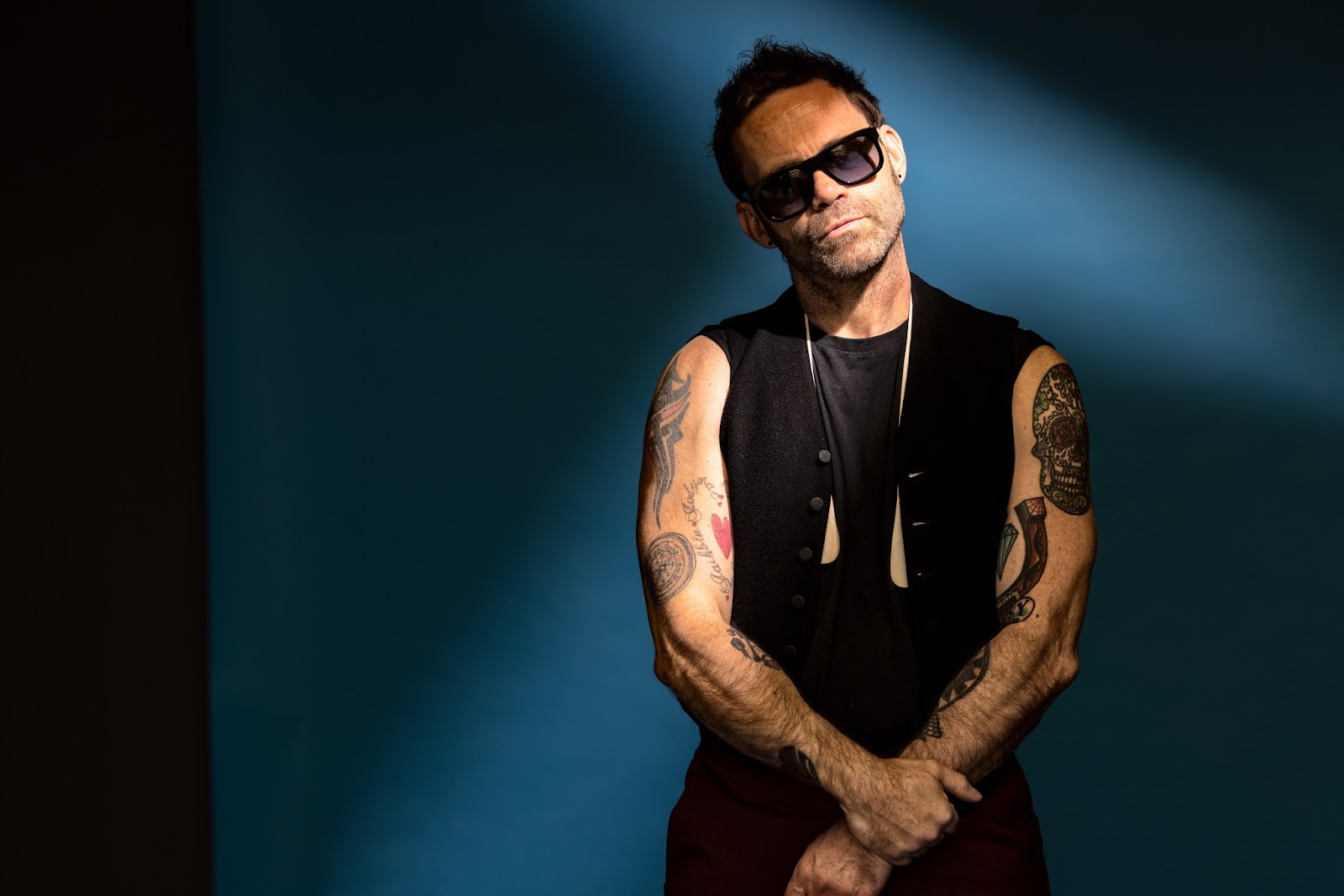 “The best voice in rock this side of the Atlantic.”
– The Sunday Times

A feedback-drenched rock ballad to rival the best, the new track swiftly follows recent single ‘All Those Years’ and finds Ewan paving the way towards his eagerly anticipated second solo album,‘MILK’ (confirmed for release this Autumn).

Dramatic, rootsy rock with an undercurrent of Americana-tinged songcraft, ‘Tangled’ is also performed with a forceful, grunge-like intensity which only amplifies its emotional punch. Ewan’s voice further powers its passionate heart, his poise and control matched by the raw feeling of an artist who delivers every line with utmost conviction. A love song as complicated as its title might allude, it finds Ewan exploring the often unconventional and knotted nature of the relationships we form. As Ewan explains:

“‘Tangled’ comes across as an almost possessive type of love song in the realms of ‘Every Breath You Take’. Although it screams a neediness, it also exudes a more in depth meaning about its tangible content. It’s about being caught up so much in your lover that you almost can’t get close enough and therefore you need to be literally ‘tangled’ in each other with the twists and turns of life. That desire exceeds anything that life throws at you.”

Arriving with a striking official video, the visuals for ‘Tangled’ were shot at Buchanan Castle, a dilapidated country house near Loch Lomond that dates back to 1724. Starring Ewan alongside two women dressed in white, the elegant choreography of the entwining dancers provides an apt metaphor that echoes themes at play.

Both ‘Tangled’ and ‘All Those Years’ provide early teasers of what to expect from the ‘MILK’ album. There’s a classic, timeless quality at play throughout the album, which is equally informed by the power of enduring love as it is by Ewan’s stirring, soulful voice and golden melodies. Equally, though, Ewan’s eclectic yet consistently compelling songwriting  also keeps you second guessing throughout, with nods to eclectic artists such as Tom Petty, The Replacements, Foo Fighters, Al Green, Arctic Monkeys, Rodriguez, Aerosmith, The Clash and Lucero. It’s also the product of a near one-man cottage industry, with almost everything you hear being written, produced and performed by Ewan in his home studio.

Proving a hit with fans and media alike, the album’s first cut ‘All Those Years’ was greeted to radio plays from Jim Gellaty at Amazing Radio and Billy Sloan at BBC Radio Scotland in the UK, with a spin in the states from LA scene icon Rodney Bingenheimer. It also received support from a wide range of new music champions across radio, press and streaming platforms, while its video was premiered by Backseat Mafia.

Ewan’s back story is a tale well worth hearing in detail. But in short: Ewan had left Scotland for the bright lights of London, where he was managed by the legendary Bill Curbishley (The Who, Page & Plant). Invited to visit Apollo 440 in the studio, his jaw dropped when he heard a fusion of drum ‘n’ bass and rock ‘n’ roll that they were working on. Ewan insisted he could add vocals to their instrumental, the result being their instant classic ‘Electro Glide in Blue’. His connection with Apollo 440 continued, via an acclaimed detour into soulful classic rock with The Grim Northern Social, until 2018 when he played his final show as frontman of Apollo 440 in front of 30,000 fans in a sun-kissed Seville. That was the impetus for a solo career which is now going from strength-to-strength.

Having recently supported Reef and played a set at Hangarfest, Ewan will embark on an acoustic solo tour as special guest to GUN in August before embarking upon a full band headline tour at the end of September. Full dates and details are as follows: 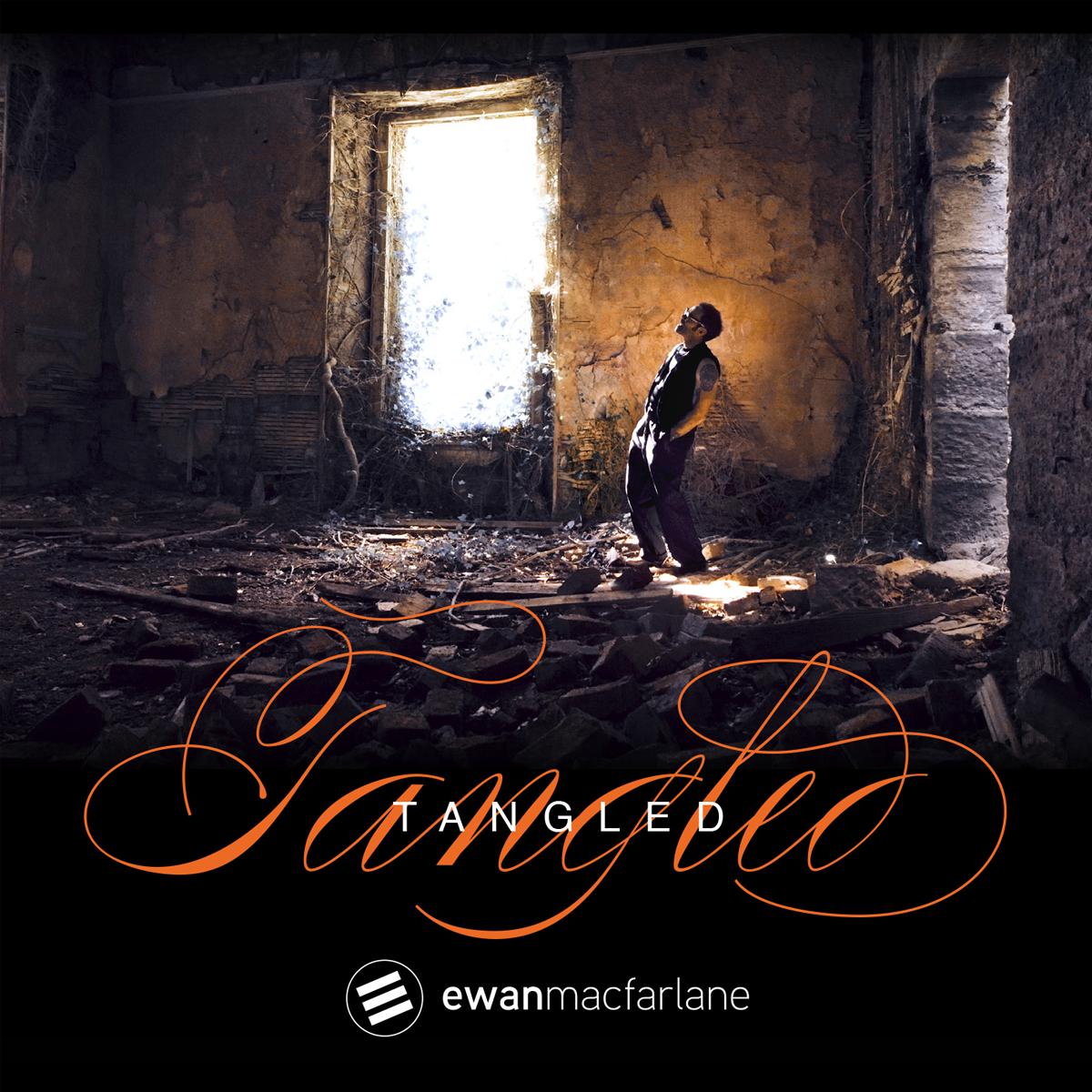