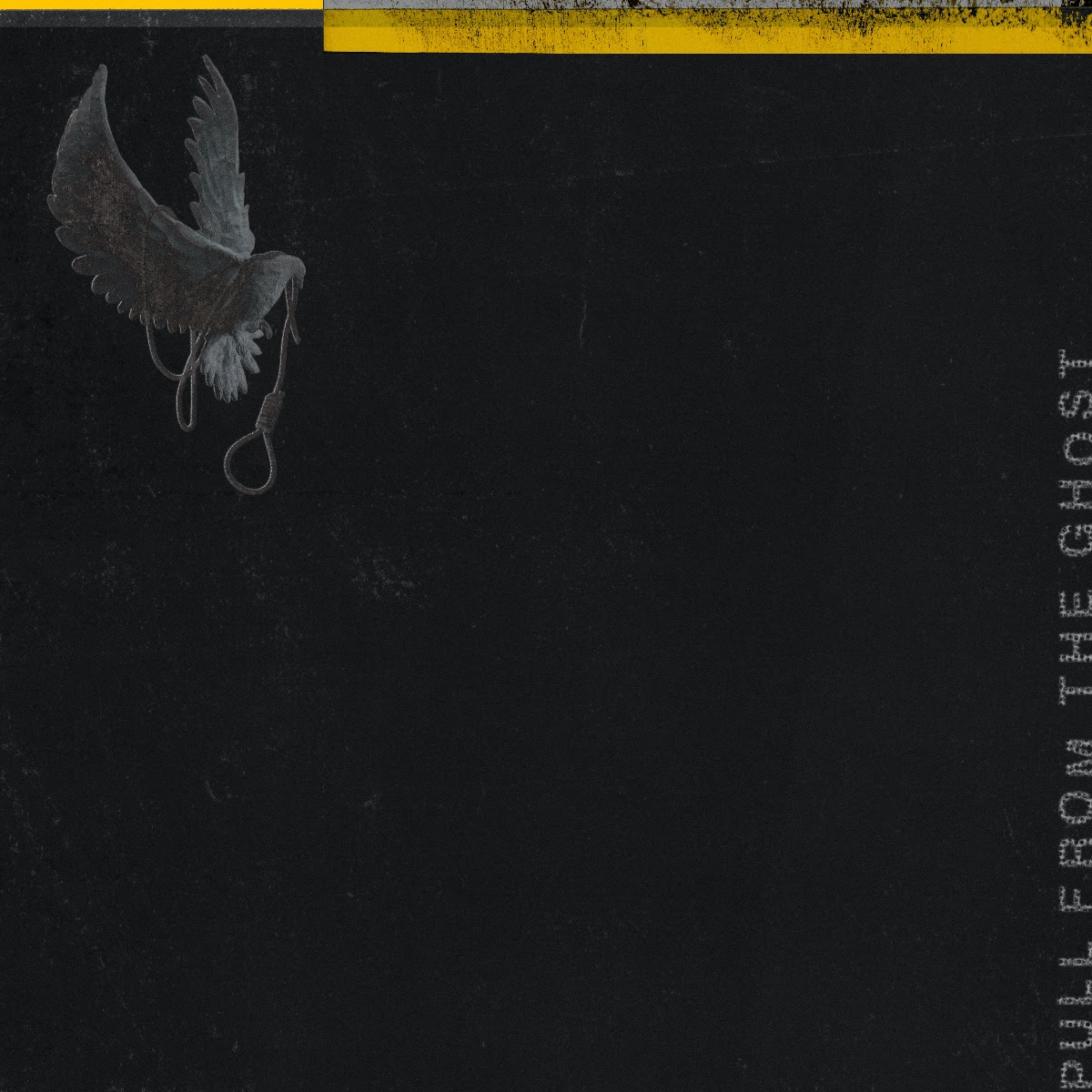 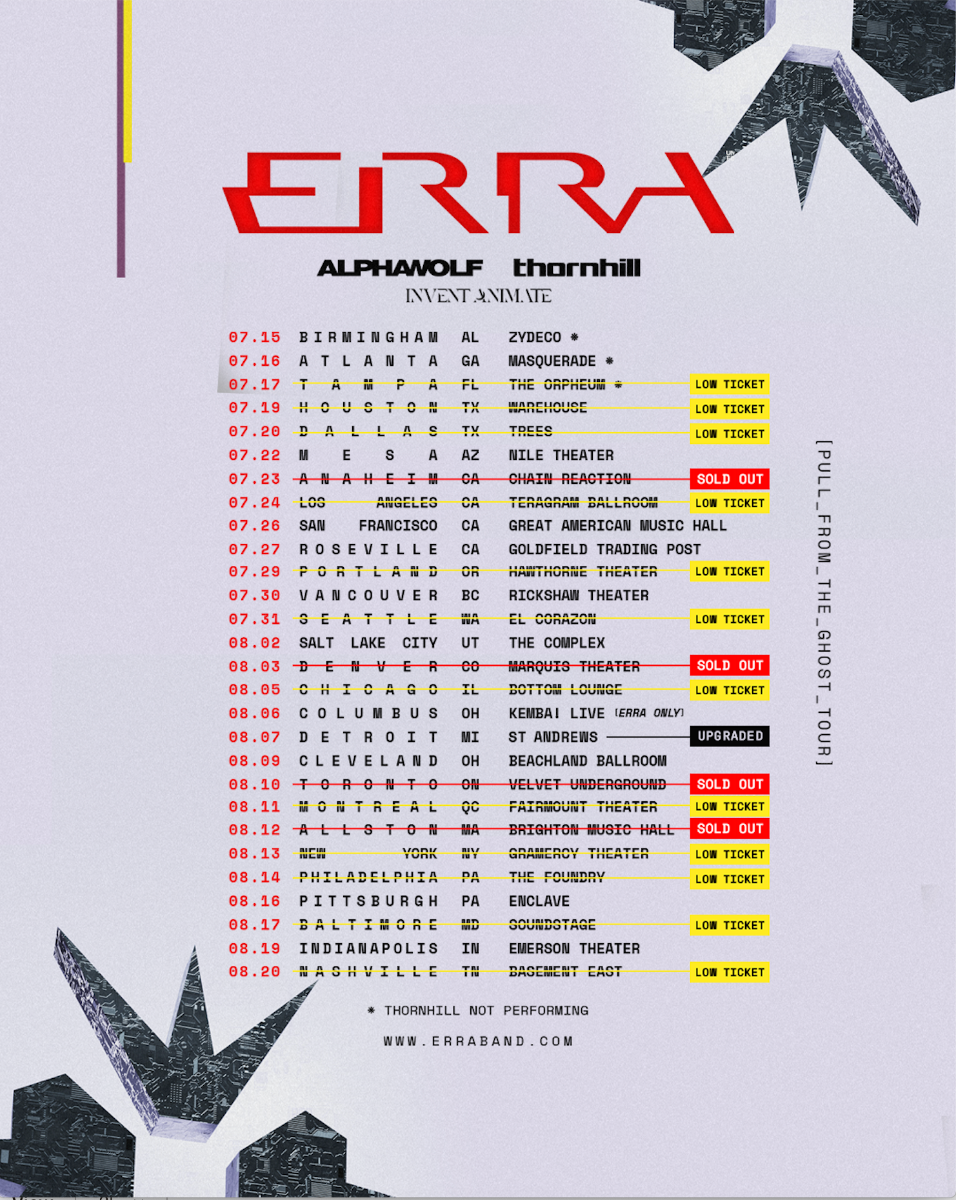 WATCH + LISTEN TO “PULL FROM THE GHOST”

BAND TO HIT THE ROAD WITH ALPHA WOLF, THORNHILL, + INVENT ANIMATE NEXT WEEK

Prolific metalcore progressives ERRA have shared the brand new and previously unreleased song “Pull From the Ghost.” Watch the visualizer and listen to the song here.

The song features the masterful technical proficiency fans expect from ERRA, while the lyrical concept delves into an interesting aspect of the human psyche and looks at almost the reverse of Stockholm Syndrome.

“The song is told from the perspective of a kidnapper hoping his captive will choose to stay willingly, but ultimately deciding to free them when that doesn’t happen,” says Jesse Cash. “The captor/captive dynamic spawned from the idea that relationships are too often means of ensnaring others to be subject to one’s own insecurities. I feel that to bury your insecurities in another person is to hold them as a kind of captive.”

He continues, “The song touches on consequently missing out on opportunities of meaningful connection by comparing present partners to past ones and never moving forward openly. What can’t be found in the present is pulled from memories of the past, and acceptance of the present is never reached. The captor chooses to be alone rather than subjugate another person to this cycle. It’s ultimately a song about a tendency to overanalyze in pursuit of perfection, which while bearing many merits, can also result in instances of self-sabotage.”

ERRA, who just wrapped up a successful spring stint with Beartooth, are getting ready to hit the road on their summer 2022 headline tour. The “PULL FROM THE GHOST” tour kicks off on July 15 in Birmingham, Alabama and runs through August 20 in Nashville. Alpha Wolf, Thornhill, and Invent Animate will also appear. All dates are below. Get tickets here and here.

Back in March, ERRA dropped the deluxe version of their latest album S/T via UNFD. The album is available here. The expanded edition of S/T was beefed up with seven additional tracks, including a feature from Spiritbox’s Courtney LaPlante, along with three covers. The material on the deluxe was widely praised by Loudwire, Rock Sound, Knotfest, Riff, and more. ERRA also released a mini-documentary, which was filmed in January 2021 when the band was recording the new songs. It offers a deeper insight into their process and the artistic choices they made regarding the additional material and cover songs on the deluxe edition. Watch it here.

LISTEN TO ERRA:
“Nigh To Silence”
“Stockholm Syndrome“