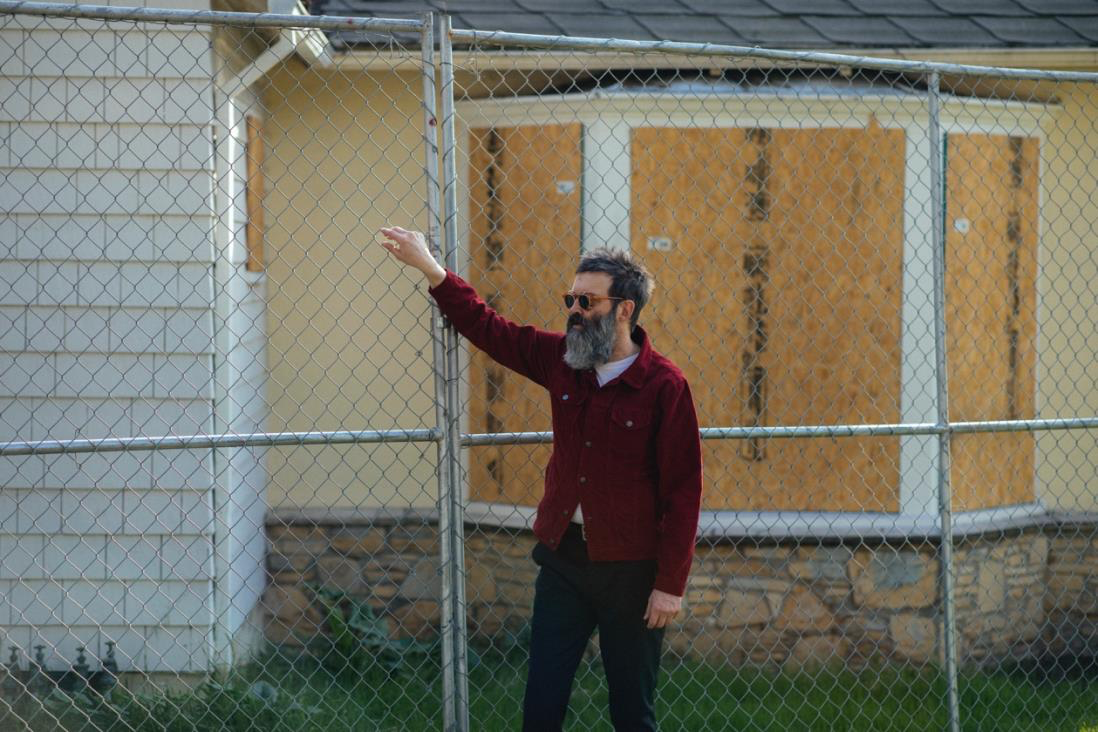 Critically acclaimed rock group, EELS is today announcing the limited-edition vinyl reissues of their earlier records, Hombre Lobo, End Times, and Tomorrow Morning which will be released via E Works/[PIAS] on March 17. Alongside the news, EELS is also sharing “Anything for Boo” (Unplugged – Gentle Souls 2021 KCRW Session) – listen HERE.

EELS will hit the road this Spring for the long-awaited Lockdown Hurricane tour of Europe and North America, starting March 26 in Nottingham, UK – tickets available HERE. In advance of the tour, EELS have shared a “25 Years of EELS Live in 8 Minutes” video – watch HERE. Available at the live shows only, EELS will be releasing two new very limited vinyl editions of two live sessions – Live at Largo (2019) and Gentle Souls 2021 KCRW Session. These will be unique to the tour and not available anywhere else.

EELS have had one of the most consistently acclaimed careers in music. The ever-changing project of principal singer/songwriter E (Mark Oliver Everett), EELS have released 14 studio albums since their 1996 debut, Beautiful Freak. In 2008 E published his highly acclaimed book Things the Grandchildren Should Know and starred in the award-winning Parallel Worlds, Parallel Lives documentary about the search to understand his quantum physicist father, Hugh Everett III. 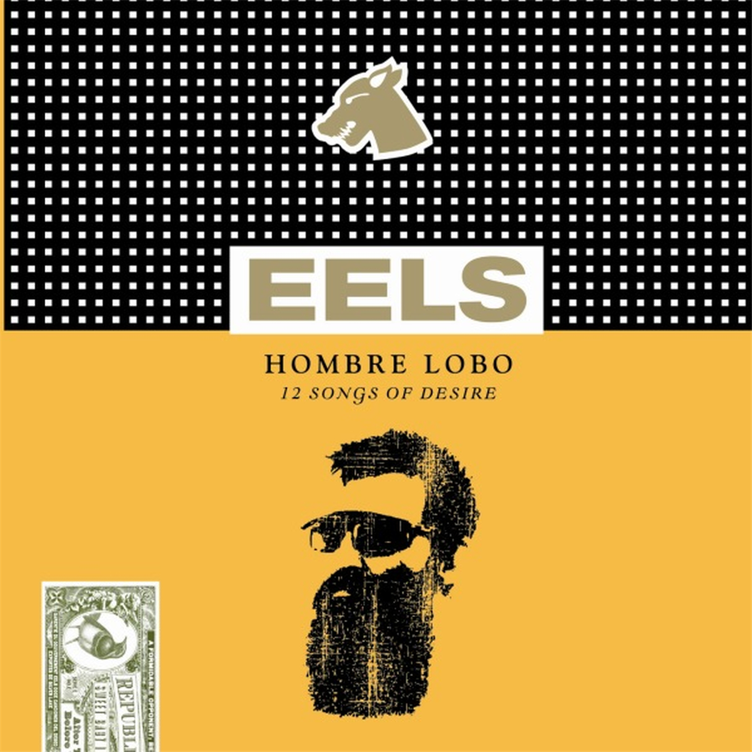 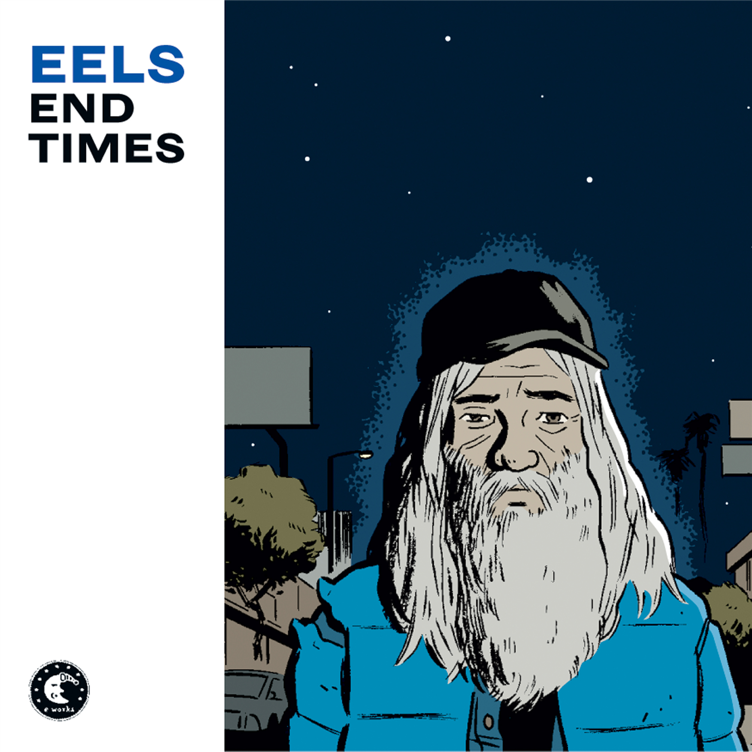 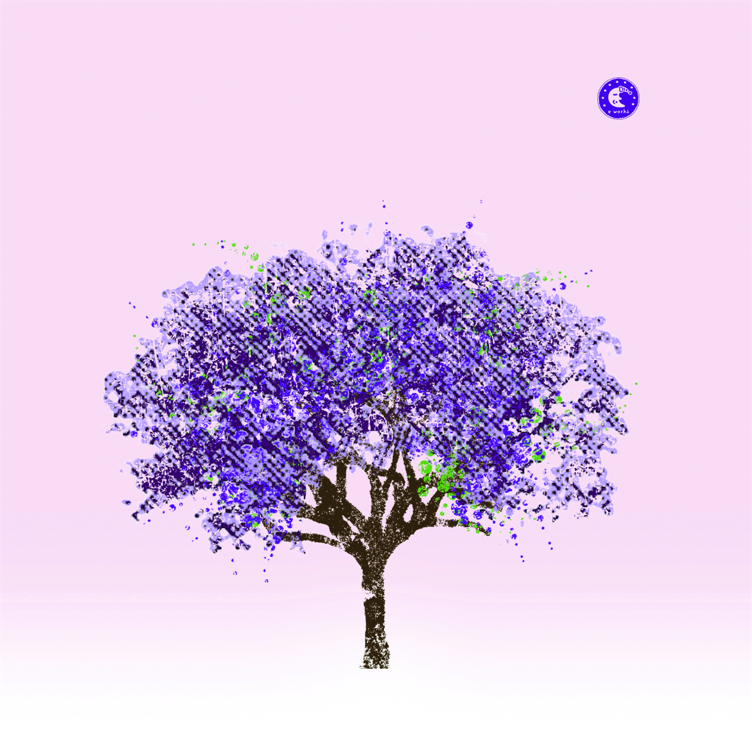 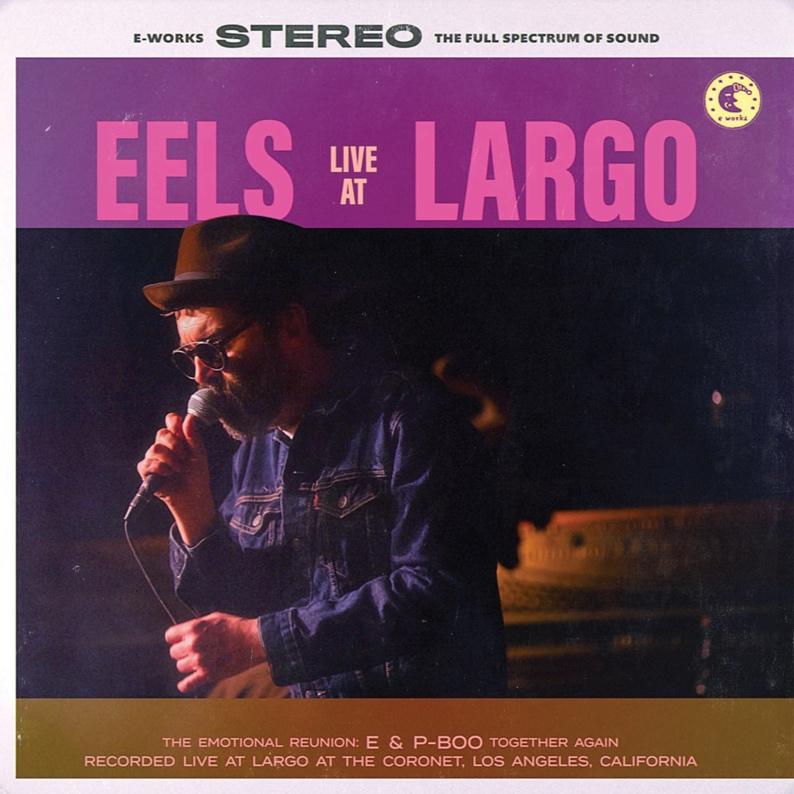 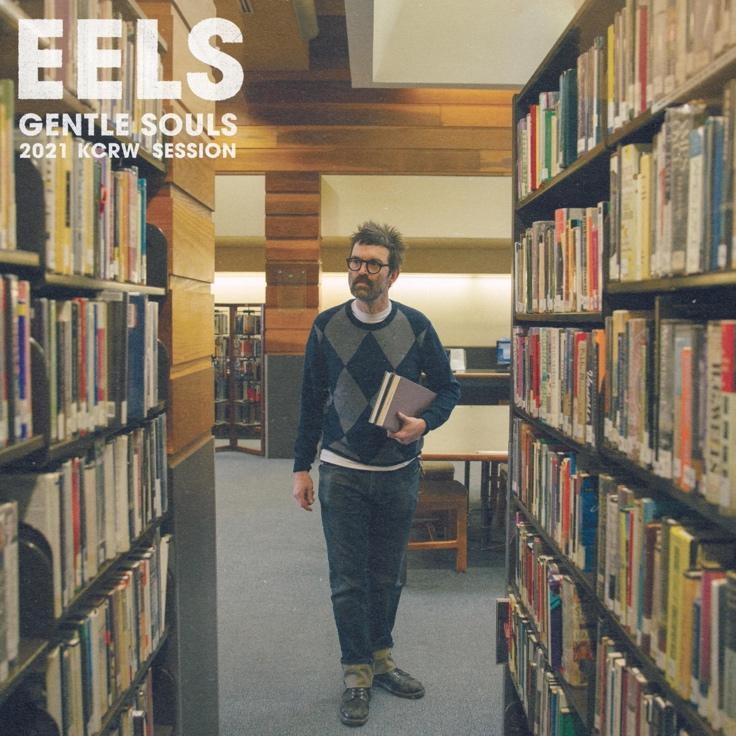