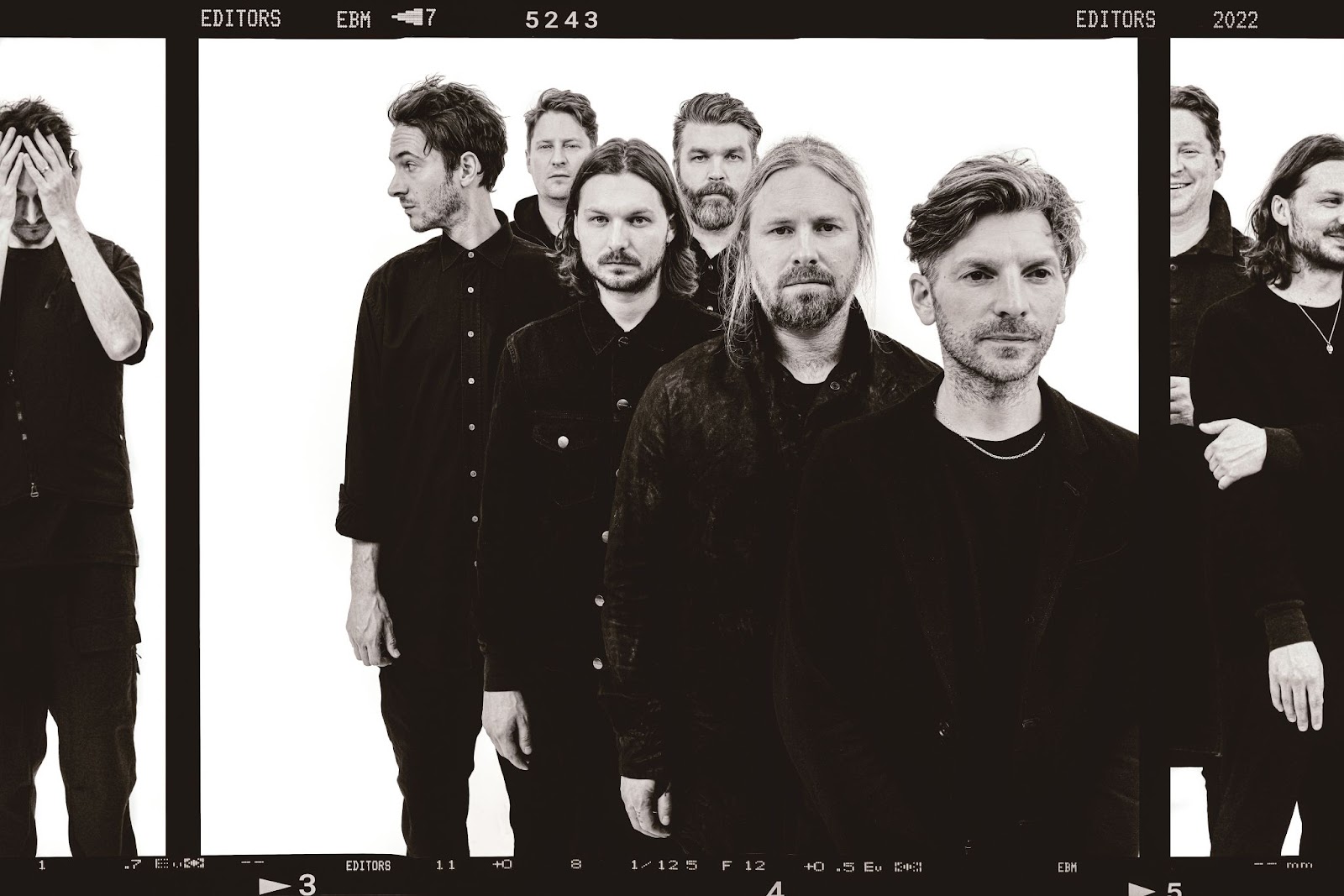 Editors today unveil cinematic new single ‘Kiss’, the third offering from their forthcoming seventh studio album EBM, out 23rd September via Play It Again Sam. The track comes accompanied by a stunningly balletic video, the idea for which was dreamt up by guitarist Justin Lockey and directed by him and his brother’s production company Hand Held Cine Club, featuring dancers Harry Ondrak-Wright and Rory Macleod with choreography from Sophia Hurdley. Stream here and watch the video here.

The six piece also recently announced European tour dates for October 2022, as well as 7 shows in the UK and Ireland in early 2023, which will see them play London’s iconic Troxy, with further dates in Nottingham, Cambridge, Manchester, Glasgow, Dublin and Bristol. Tickets are on sale here.

A band who have never stood still creatively, EBM is a breathlessly heavy step up and Editors’ most leftfield material yet – a thrilling, unrelenting thrust of full-bodied electro-industrial rock. It is the first with new band member Benjamin John Power, aka Ivor Novello winning producer and composer Blanck Mass. The album title is an acronym of Editors and Blanck Mass but also a knowing reference to Electronic Body Music, the potent sound that originated in the 1980s and which has hugely influenced Editors’ new material, where the synths of bands like Nitzer Ebb, Front 242 and DAF hammer darkly amongst smoke machines, strobe lights and the smell of leather.

The band have taken these influences in a distinctly Editors direction with ‘Kiss’. With its atmospheric disco-infused synths, energising drum machines and soaring falsetto vocals, singer Tom Smith describes it as a “crying on the dancefloor banger”, while Benjamin John Power states it “could almost be a Donna Summer song,” if it wasn’t so heavy.

Speaking on the video, Justin says: “The idea of this video came out of a want to do something simple and abstract that didn’t read too deep into the lyrics or any kind of blow by blow literal take on the lyrics. It was more about using the title to spark a theme to work on, using movement as the core medium. The idea I landed on would be to show the story of two souls constantly attracting and repelling each other, never quite fully coming together… until ultimately they succumb to being intertwined together for better or for worse.”

EBM kicks off the next era of one of the UK’s most intriguing and enduring musical success stories. All 6 of Editors’ studio albums over their 17 year career have charted in the UK top 10, with 2 scoring number 1’s, and their debut, The Back Room, being shortlisted for the Mercury Prize. Their latest tour saw them play their biggest UK headline show to date at OVO Arena, Wembley in 2020, signalling their ever-growing audience. Their successes have been just as impressive across the channel, regularly selling out tours and headlining festivals throughout Europe and beyond, as the below European Tour dates highlight. Arguably the key to their longevity is their ability to consistently evolve their sound, whilst remaining uncompromising in their vision. This next chapter proves Editors are continuing the trend. 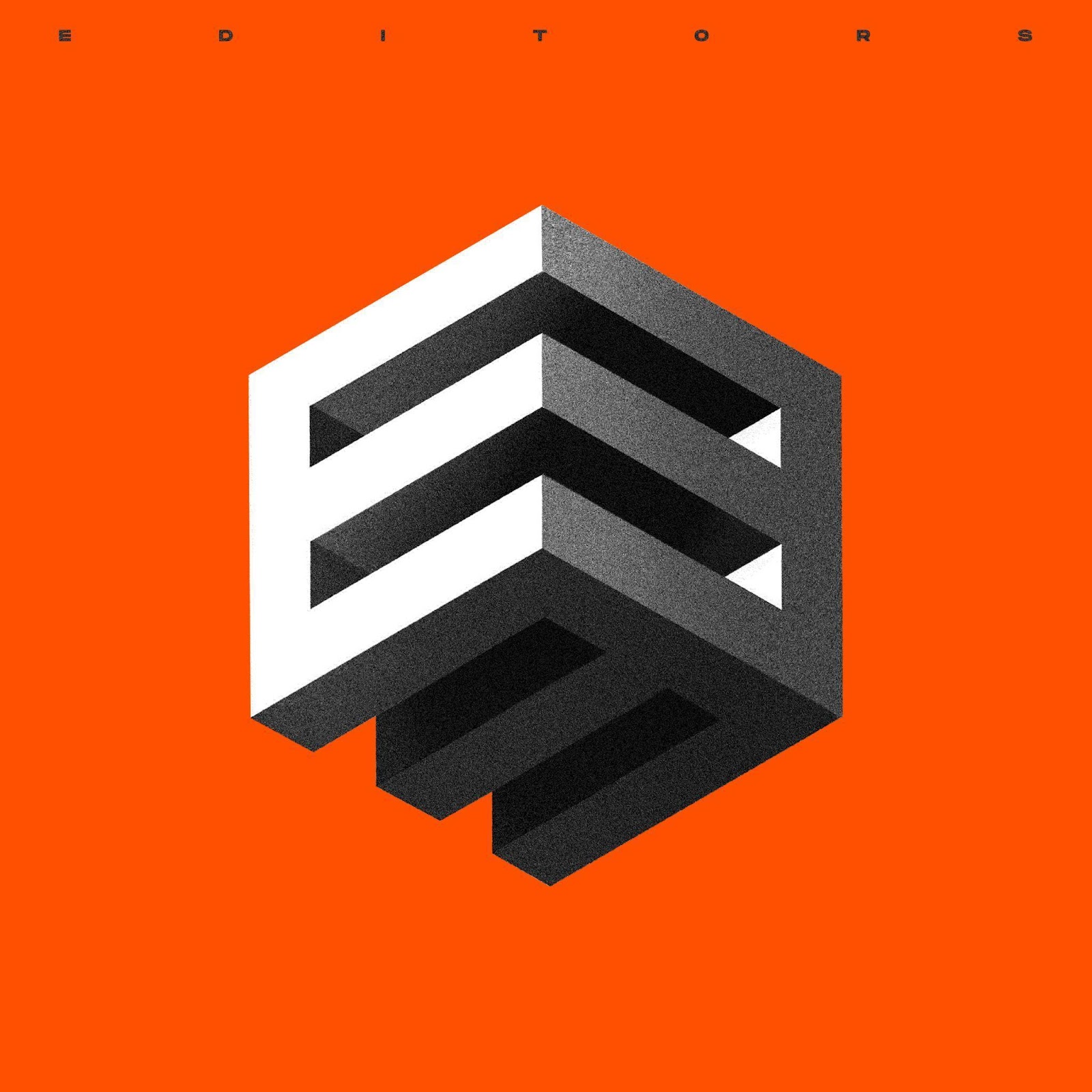 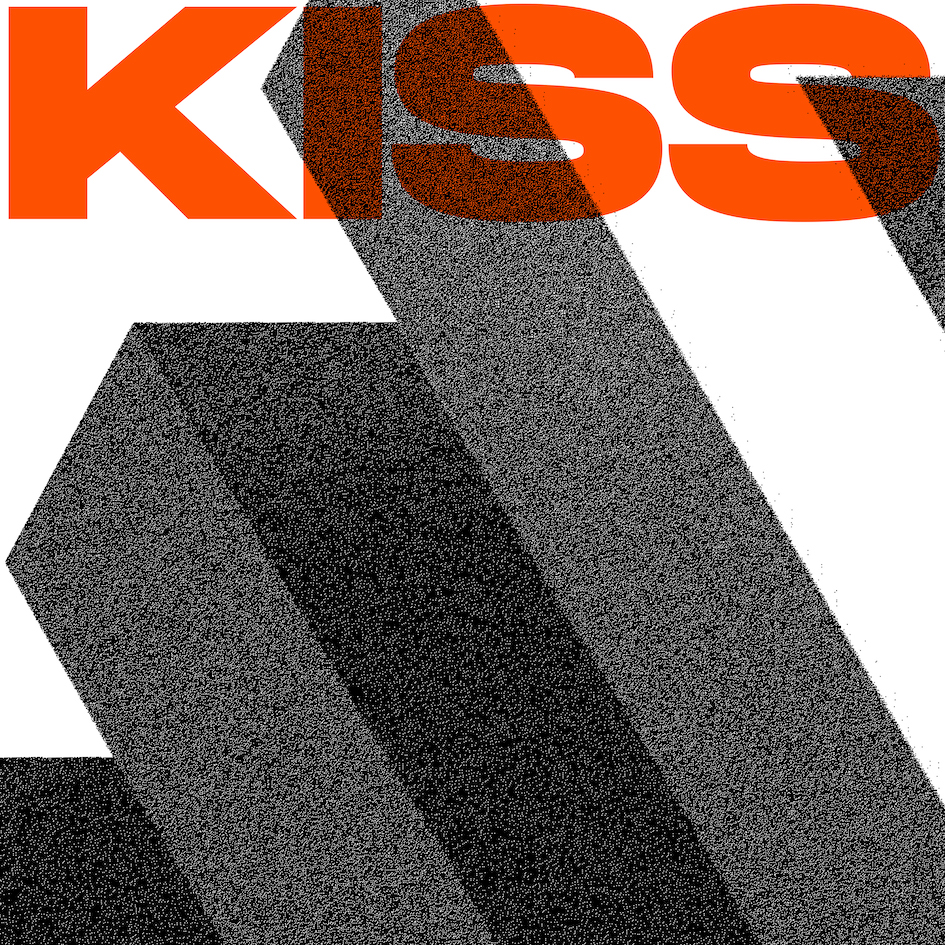