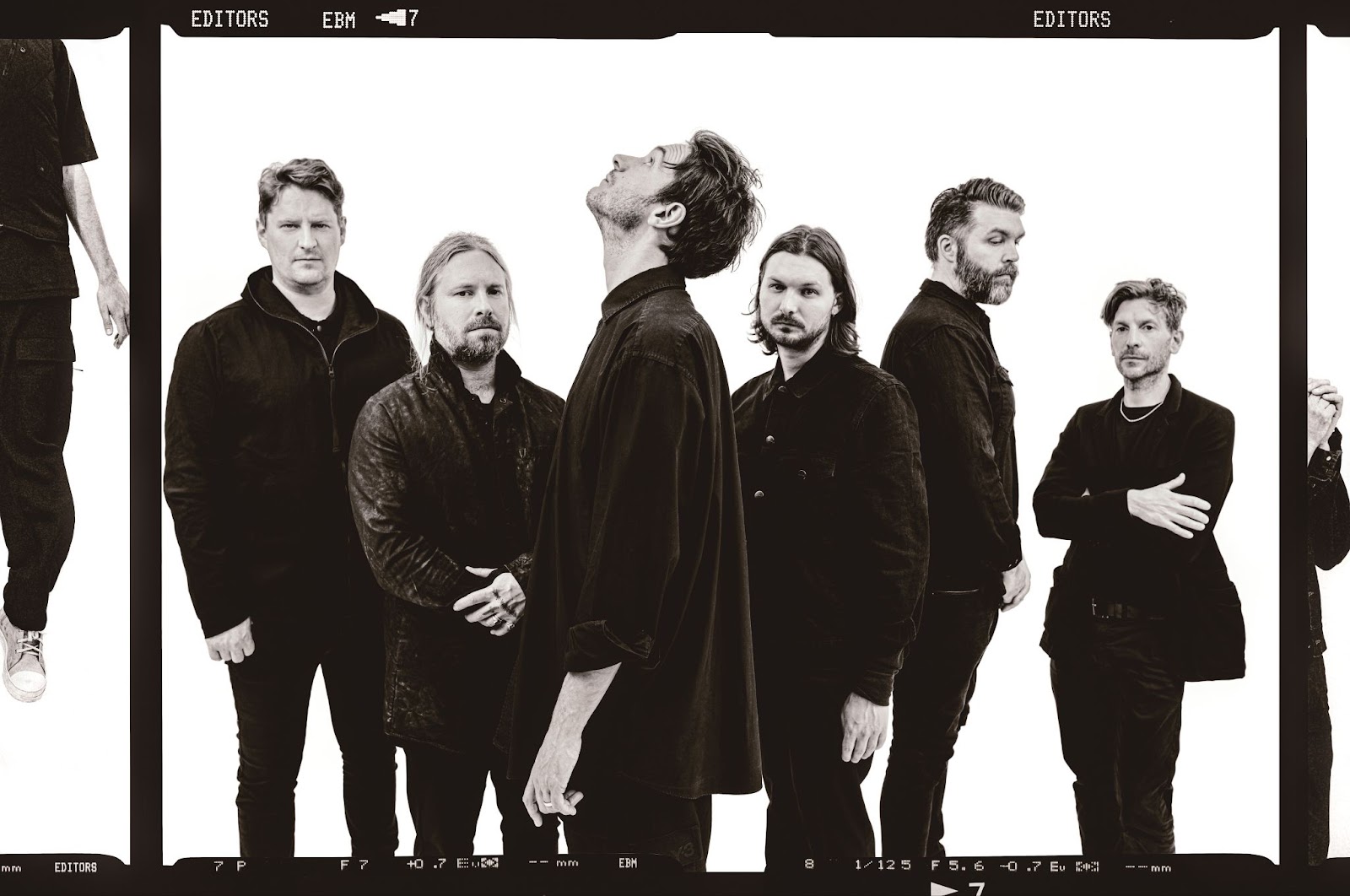 A band who have never stood still creatively, EBM is a breathlessly heavy step up and Editors’ most leftfield material yet – a thrilling, unrelenting thrust of full-bodied electro-industrial rock. The album title is an acronym of Editors and Blanck Mass but also a knowing reference to Electronic Body Music, the potent sound that originated in the 1980s and which has hugely influenced Editors’ new material, where the synths of bands like Nitzer Ebb, Front 242 and DAF hammer darkly amongst smoke machines, strobe lights and the smell of leather.

Driven forward by intense drums and frontman Tom Smith’s dramatic vocals, new single ‘Picturesque’ captures the high octane energy at the album’s core, as Smith explains: “EBM at its most angry, Picturesque is about enjoying the chaos.”

The six piece head out on their European tour next month, returning for 7 shows in the UK and Ireland in early 2023, which will see them play London’s iconic Troxy, with further dates in Nottingham, Cambridge, Manchester, Glasgow, Dublin and Bristol. Tickets are on sale here.

EBM kicks off the next era of one of the UK’s most intriguing and enduring musical success stories. All 6 of Editors’ studio albums over their 17 year career have charted in the UK top 10, with 2 scoring number 1’s, and their debut, The Back Room, being shortlisted for the Mercury Prize. Their latest tour saw them play their biggest UK headline show to date at OVO Arena, Wembley in 2020, signalling their ever-growing audience. Their successes have been just as impressive across the channel, regularly selling out tours and headlining festivals throughout Europe and beyond, as the below European Tour dates highlight. Arguably the key to their longevity is their ability to consistently evolve their sound, whilst remaining uncompromising in their vision. This next chapter proves Editors are continuing the trend. 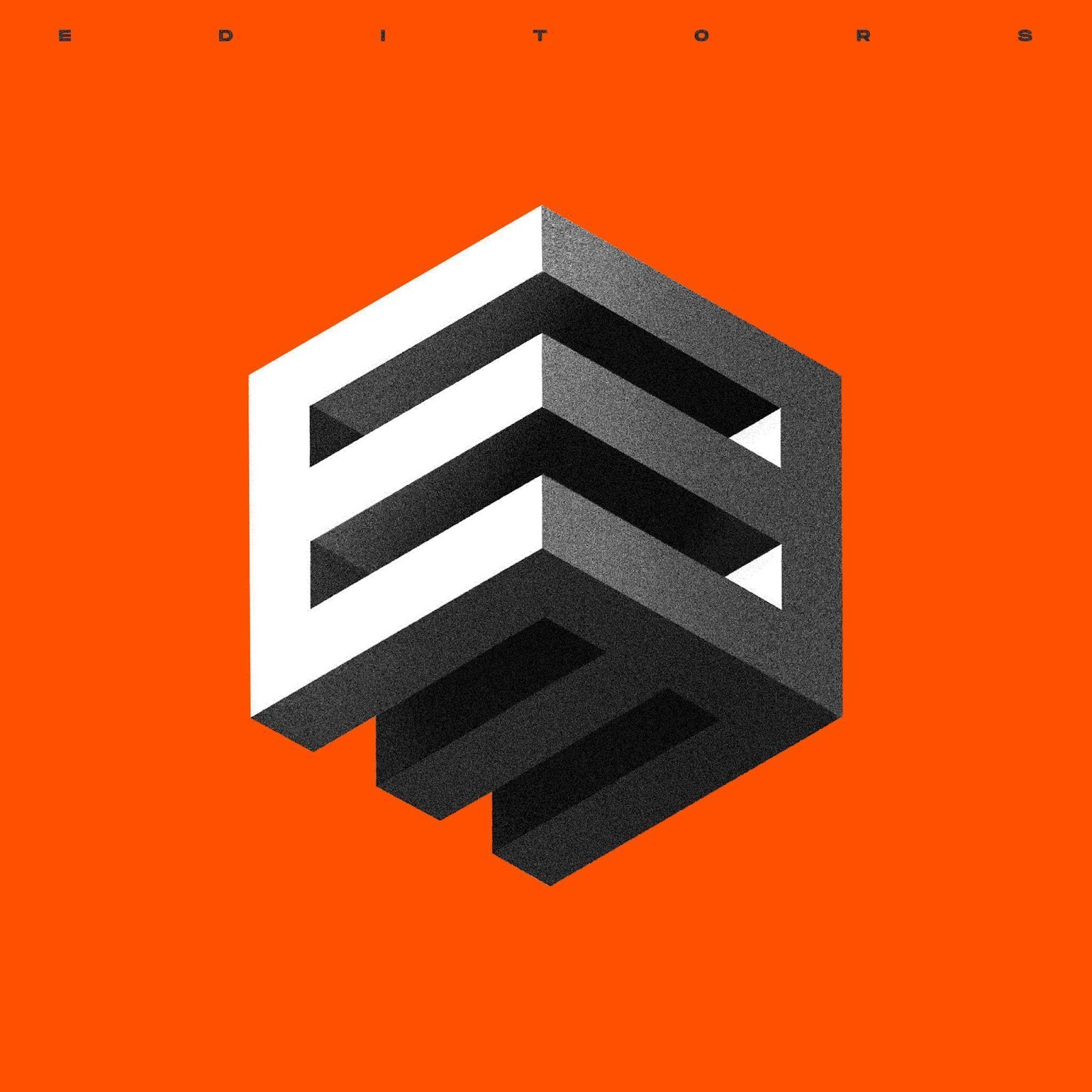