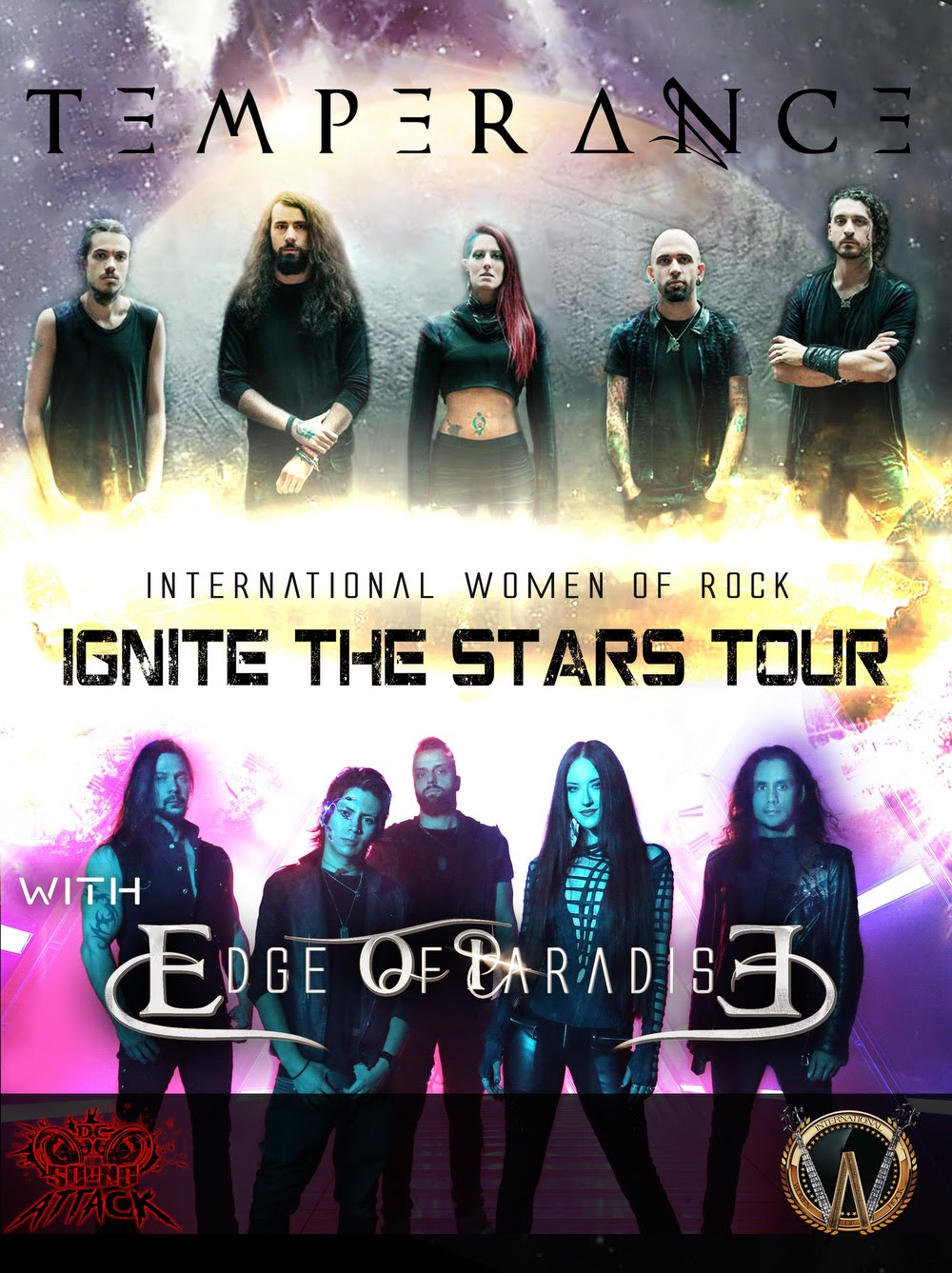 IGNITE THE STARS TOUR
PRESENTED BY
INTERNATIONAL WOMEN OF ROCK

Another Frontiers act, Phantom Elite, will join Edge Of Paradise and Temperance for three subsequent shows in the Benelux:

Tickets for all dates can be purchased HERE

Edge Of Paradise are promoting their current album, 2021’s well received ‘The Unknown’, their second full-length studio record with Frontiers and fourth overall. It saw them team up with producer Howard Benson (Halestorm, My Chemical Romance, Seether), with further input from Mike Plotnikoff (Halestorm, Three Days Grace) and Neil Sanderson (Three Days Grace), plus mixing and mastering by Jacob Hansen (Amaranthe, Volbeat, Pretty Maids). The end results were stunning, displaying further developments in the cinematic elements of the band’s sound.
‘The Unknown’ can be heard HERE

Videos for three singles from ‘The Unknown’ can be seen here: 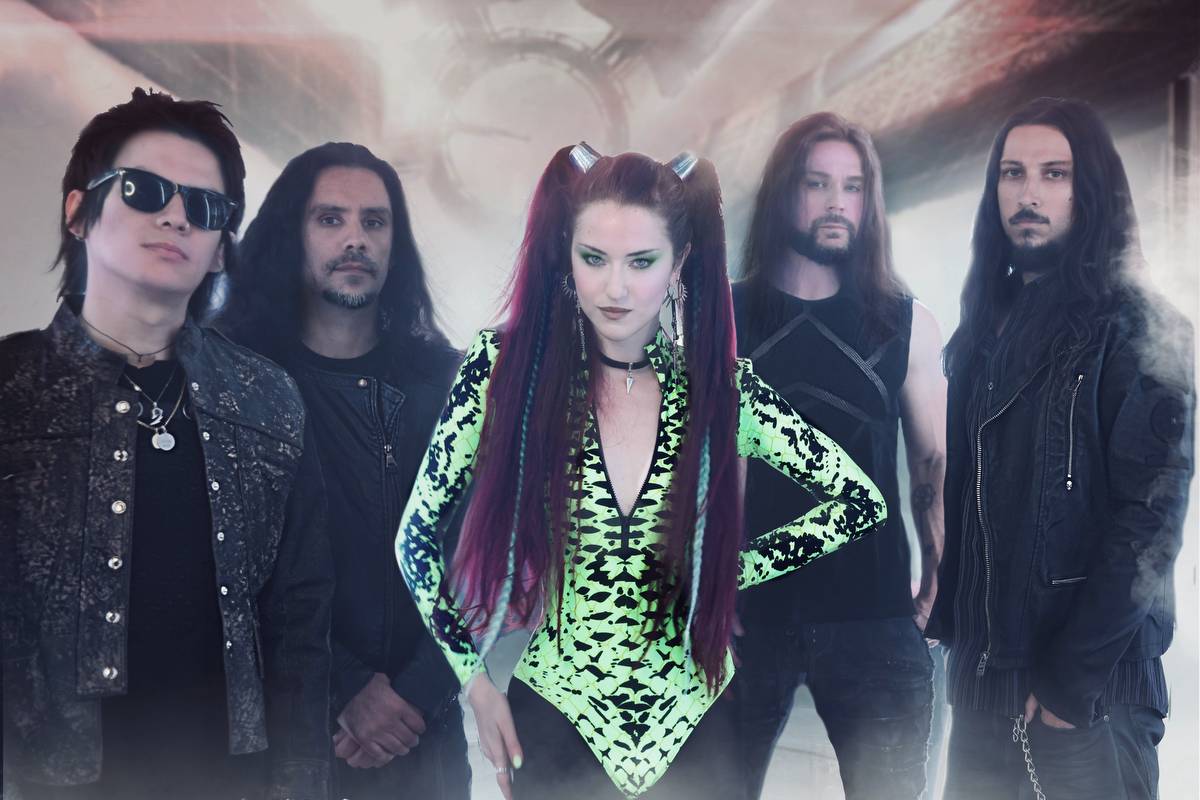