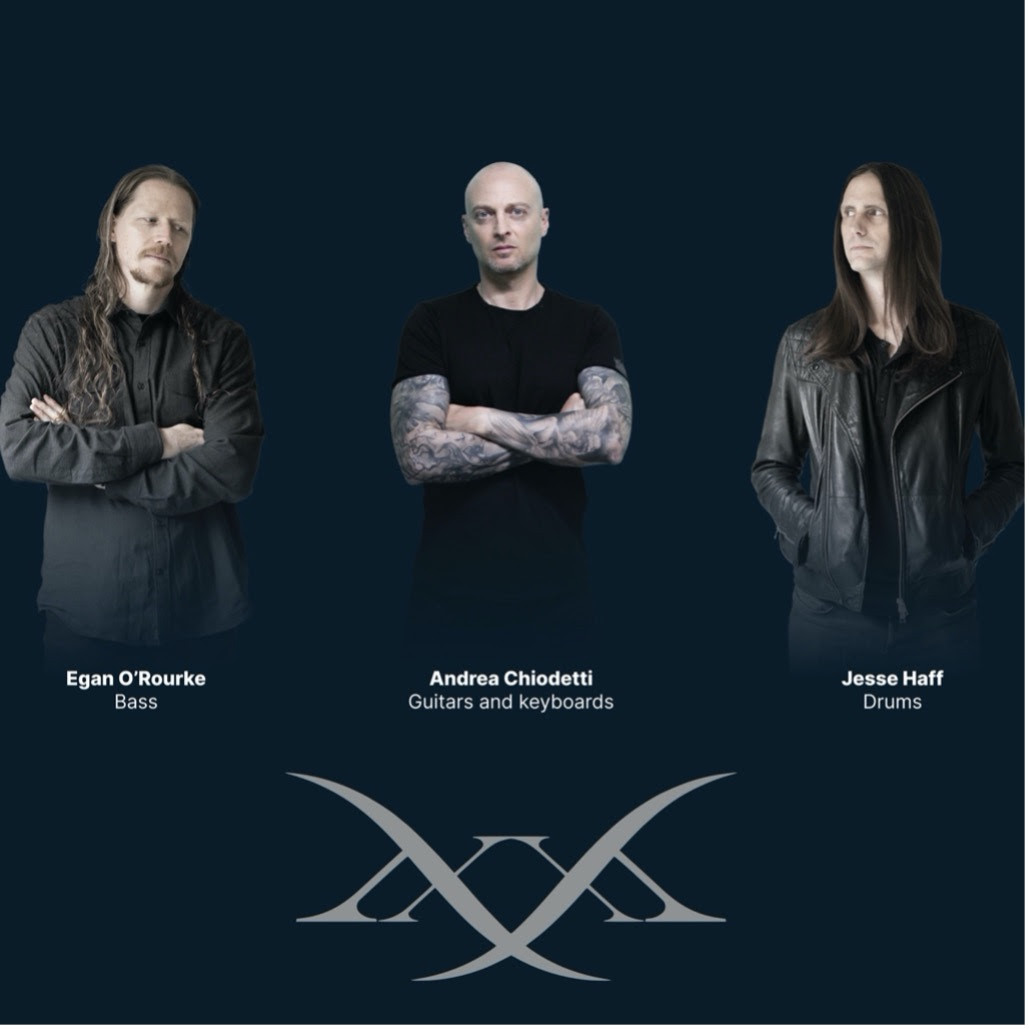 WATCH “THIS BREATH IS NOT MY BREATH” LYRIC VIDEO