NEW ALBUM ‘AFTER HOURS’ OUT JULY 8 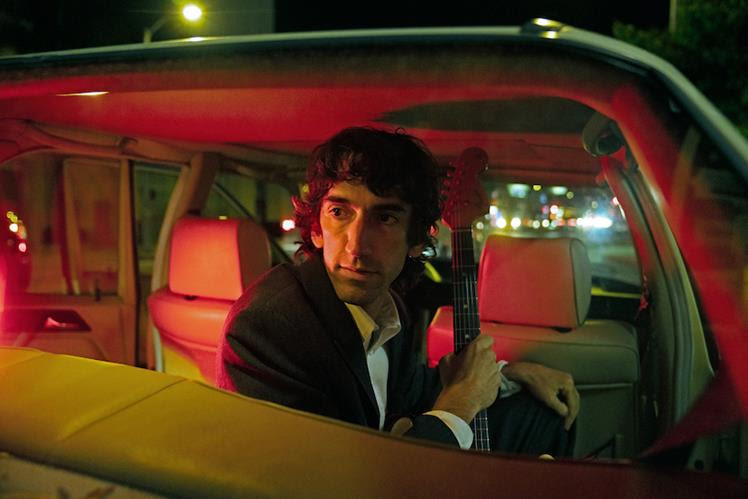 Delicate Steve has shared a video for the surrealist new song “Looking Glass” today, a track that stirs up an air of mystery and restlessness atop a churning, perpetually unsettled groove. Directed by Eleanor Petry the video follows Steve as he walks the streets of Los Angeles playing the riff of the song on his guitar and encountering some mysterious figures along the way. Watch it below.

“Looking Glass” is featured on ‘After Hours’, Steve’s latest studio album that will be released on July 8.  ‘After Hours’ marks a first for Marion: an earnest, easygoing collection that revels in the simple joys of plugging in and playing.

In another first, Marion teamed up with outside musicians on the record, bringing in a group of all-star players including renowned bassist Shahzad Ismaily (Yoko Ono, Marc Ribot) and famed Brazilian percussionist Mauro Refosco (David Byrne, Atoms For Peace) to help flesh out the arrangements and stretch his sonic boundaries. The result is Marion’s warmest, most magnetic work to date, an inviting, immediately accessible album that manages to balance thoughtful introspection and carefree bliss in equal measure.

Last month Steve shared a video for the track “Playing In A Band” in which some of his friends and favorite musicians are playing along to the song, including Kevin Morby, Waxahatchee, Nels Cline of Wilco, Cassandra Jenkins and more. Watch it HERE.

“This song is about looking back at what it was like to be young and free and in a band with your friends, traveling around and playing music without care, meeting people, seeing the world,” Steve said. “The song–the chords and music–just poured out of me without much effort in the studio, but the melody took a while and it was very hard to find what the song was trying to say. But I knew I had it when all of the notes were in the right places, and the song’s title came at that exact same time.” 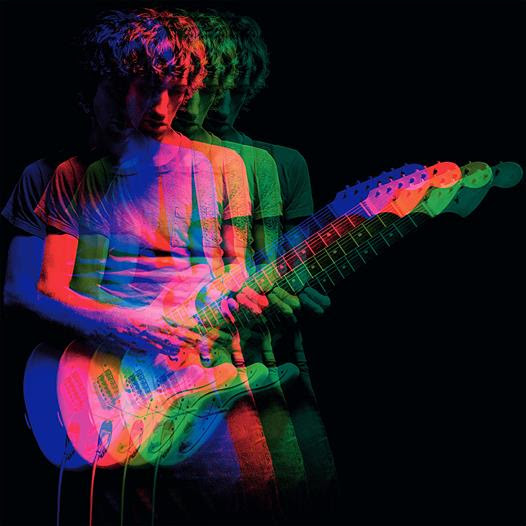