NEW SINGLE/VIDEO
“WHISPERS OF YOUR DEATH“ 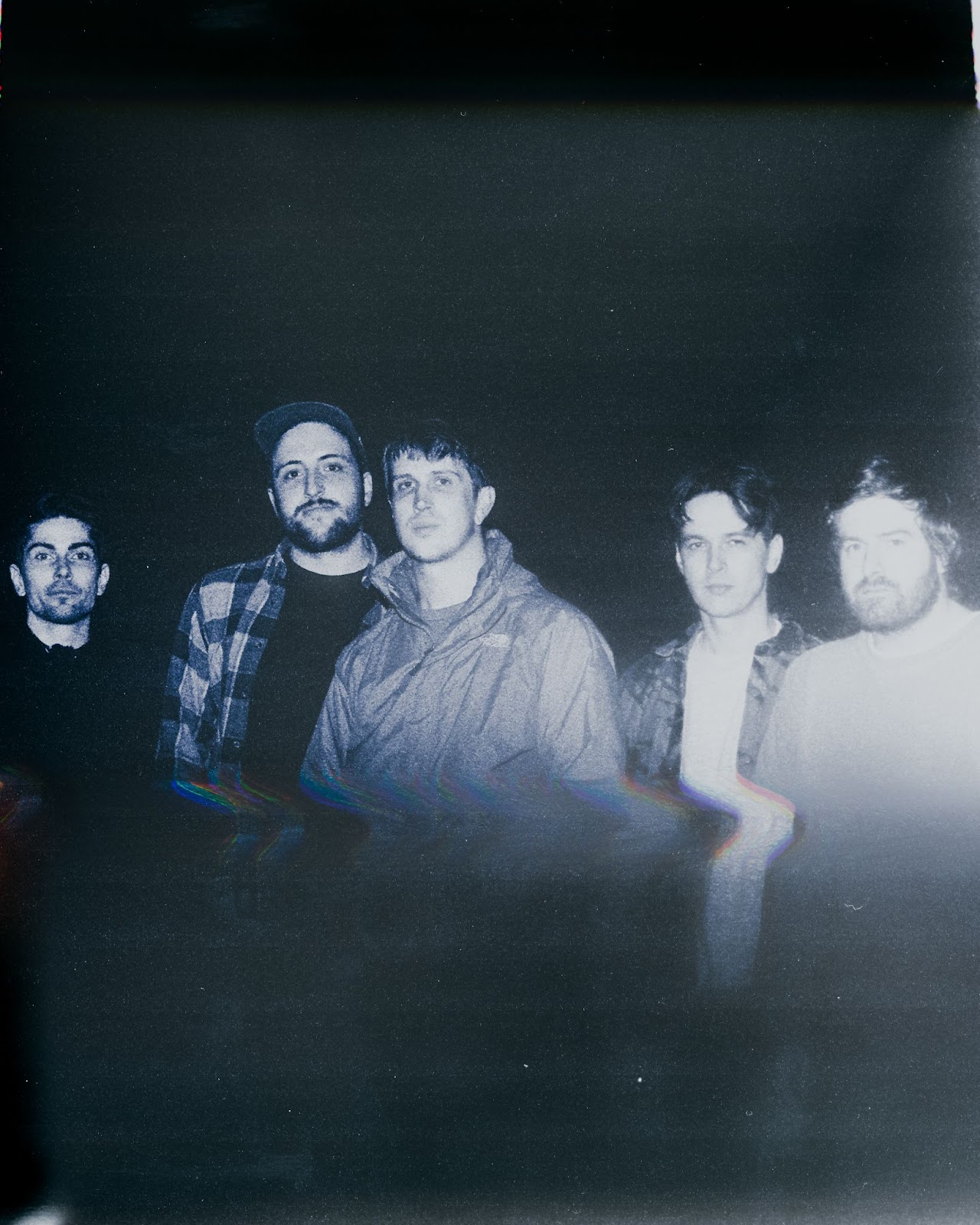 NEW ALBUM A EULOGY FOR THOSE STILL HERE

Hamilton, ON-based metalcore heavyweights Counterparts are set to release their seventh full-length album, A Eulogy For Those Still Here, on October 7th, 2022 via New Damage Records. The record finds Counterparts tapping into a deep sense of dread that pushes their visceral sound to even greater extremes. It’s an album that revolves around uncertainty but results in the group’s most definitive statement to date.

Today Counterparts have shared the album’s second single, “Whispers of Your Death,” a towering blast of intricate riffs and crushing drums that wastes no time in introducing many of the harrowing themes of A Eulogy For Those Still Here. The track follows lead single “Unwavering Vow” (which garnered attention from the likes of Stereogum, Revolver, BrooklynVegan, Exclaim!, and more), and continues to tease an even darker and more aggressive Counterparts than ever before.

Click here to stream “Whispers of Your Death” via your preferred platform.

I feel like anyone who has been following the band/me pre-pandemic knew this was coming, but this song is about my cat Kuma. My ex and I rescued him just under two years ago and he is hands down the sole reason I stuck around long enough to even make this record. Shortly after he was rescued, we developed a special bond and now I can’t imagine my life without him. Unfortunately in the first few months we had him, he became very sick and almost died due to complications of a blood parasite while being FIV positive. Nobody believed he would make it… but luckily he is still here with us and currently doing great. Being his dad is hands down the most important thing I’ve ever done in my life and also what I am most proud of. I love him more than anything in the world and this song is my tribute to him for quite literally giving me a reason to live. 07/26/2020.
– Brendan Murphy 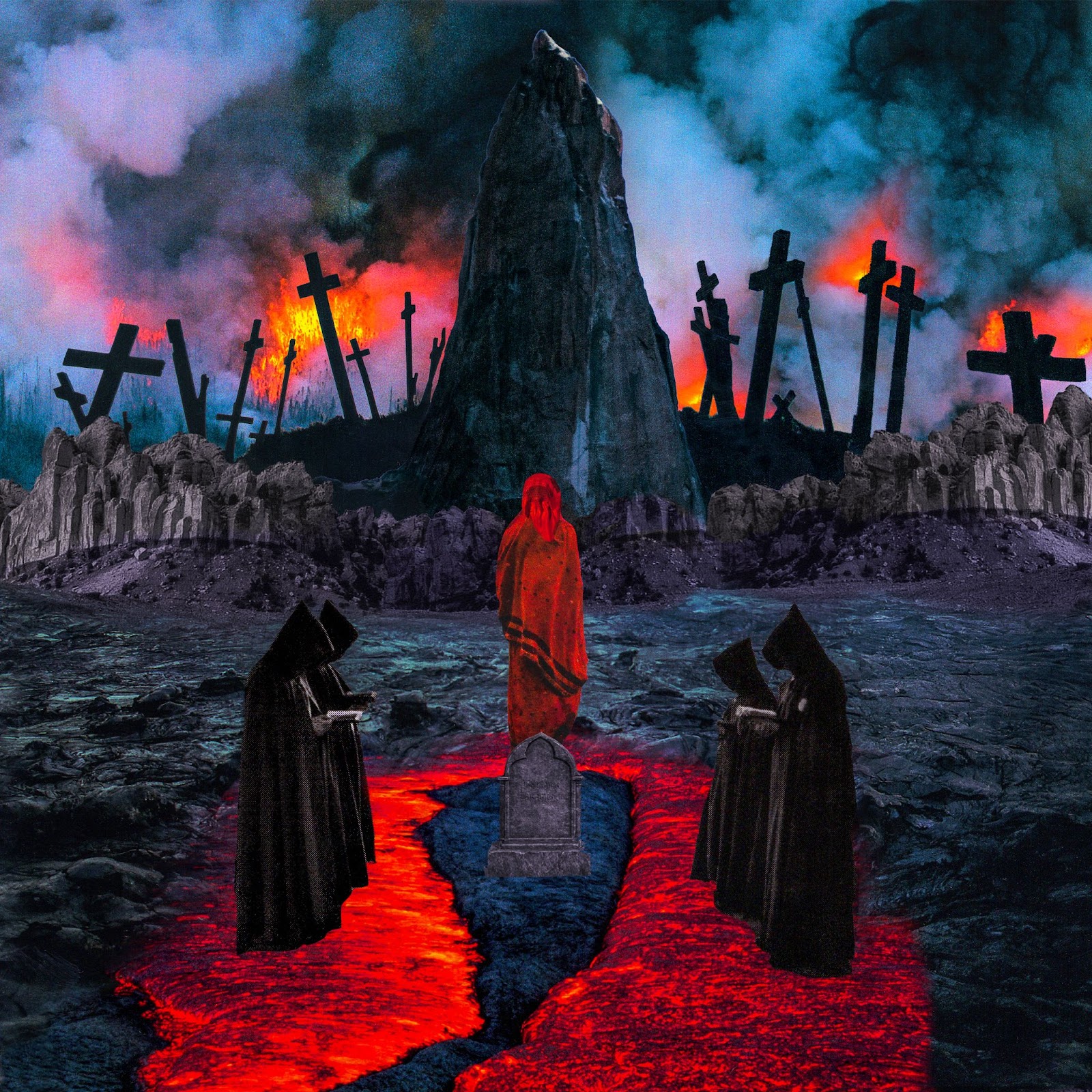 A Eulogy For Those Still Here Tracklist:

2. Whispers of Your Death

3. Bound To The Burn

5. A Eulogy For Those Still Here

6. Skin Beneath A Scar

10. Flesh To Fill Your Wounds

There’s an anxiety in life that comes from knowing there isn’t anything to do but try to prepare for the inevitability of change. And sometimes the only thing that can make a drastic shift or an ending more difficult is to see it coming. On A Eulogy For Those Still Here, Counterparts set out to capture that surreal space in-between, and in the process pushed their sound to its greatest extremes to make their most definitive statement as a band. Since forming in 2007, Counterparts–made up of Murphy, guitarists Alex Re and Jesse Doreen, bassist Tyler Williams, and drummer Kyle Brownlee–have gone from the Hamilton, ON underground to touring the world as hardcore heavyweights. But with 15 years already under their belts, Murphy couldn’t help but consider a day where his well might run dry. “I started to think about what it would be like to write a record as if it would be our last, to try and make something that I knew I would be satisfied with if it was,” the always candid singer explains.

With these self-imposed high stakes, the band convened at Graphic Nature Audio with their longtime producer/engineer, Will Putney (Knocked Loose, Every Time I Die, Vein.fm) to make what would become A Eulogy For Those Still Here. In addition to Putney‘s reliable hand at the helm, the album also sees the return of Doreen and Re. The result feels like Counterparts have honed every element of their sound into its sharpest point, resulting in 11 of their most viscerally compelling songs to date.