OPENING FOR PHOEBE BRIDGERS IN THE NORTHWEST 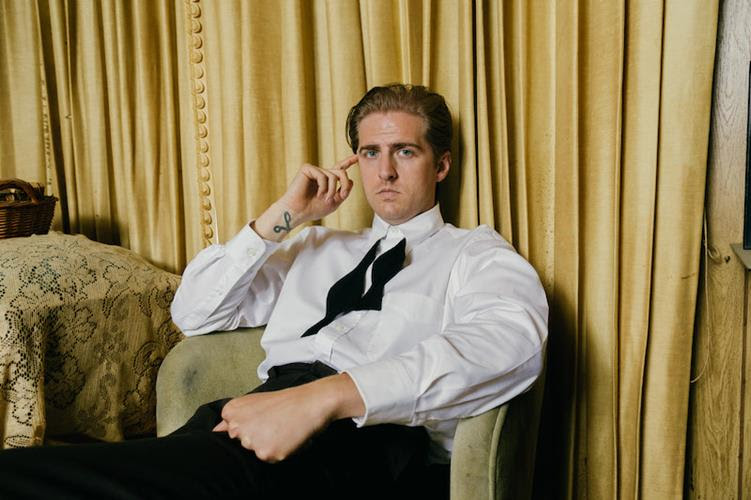 After selling out his first-ever headlining shows this spring in New York City, Los Angeles and London, witty Los Angeles observer + songwriter Christian Lee Hutson is announcing his first-ever North American headlining tour today. Running from mid-July to mid-August, he will then follow those dates by opening for Phoebe Bridgers in the Pacific Northwest. All upcoming shows are listed below.

Hutson’s new album ‘Quitters’ was released on April 1 via ANTI-. Produced by his friends Phoebe Bridgers and Conor Oberst, Hutson crafts a portrait of the Los Angeles that he’s from across the 13 tracks, with characters who carry a golden light and sinister geography inside them. It’s a place where everything in the end gets blown away and paved over with something new, where even the ocean and fires are always whispering, “One day we’ll take it all back.”

“His hushed, pseudo-reverential singing over finger-picked folk starkly contradicts lyrics about betrayal, impropriety, and illness,” SPIN said of ‘Quitters’ in a recent interview. “The album relies upon mutated memory, half-truths, and sly one-liners to carry a cast of characters through an ever-changing California landscape.”

Hutson also recently opened up for Bright Eyes on their sping East coast run and spoke to Charlie Hickey – the youngest signee to Saddest Factory Records – about the art of songwriting for Nylon. Read that conversation HERE

“Hutson fills his songs with an impressionistic overlay of non-sequiturs, off-handed musings, wordplay, punchlines, half-truths and embellished memories, all of which can often feel like an amalgam of some experimental chapter from James Joyce’s Ulysses and clever refrigerator magnet poetry.” – Inside Hook

“Wistful, ballad-like tracks which sometimes include a thoughtfully arranged orchestral section. Over all, the album shows Hutson’s timeless and resonating sound.” – Uproxx

“Christian Lee Hutson manages to make you care about him and his life even as he artfully reveals his darkest side on ‘Quitters’, and while it’s hard to tell if he thinks California really is beautiful or if he’s one of the doubters, he tells his stories well enough that you’ll follow this LP to the end as you try to figure it out.” – All Music Guide

*with Phoebe Bridgers
# with Another Michael
& with Jodi 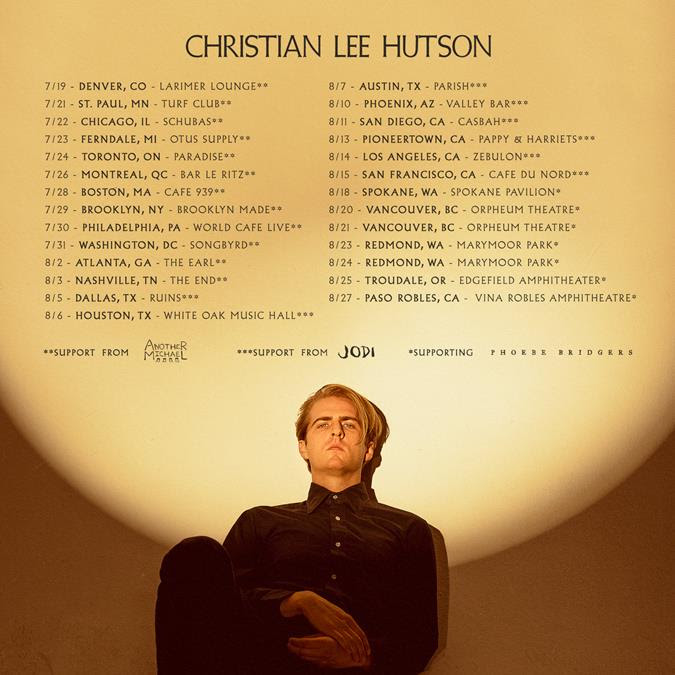