The LP will be released on July 29th via The Flenser. // Watch a music video for the album’s first single “Slaughterhouse” now. 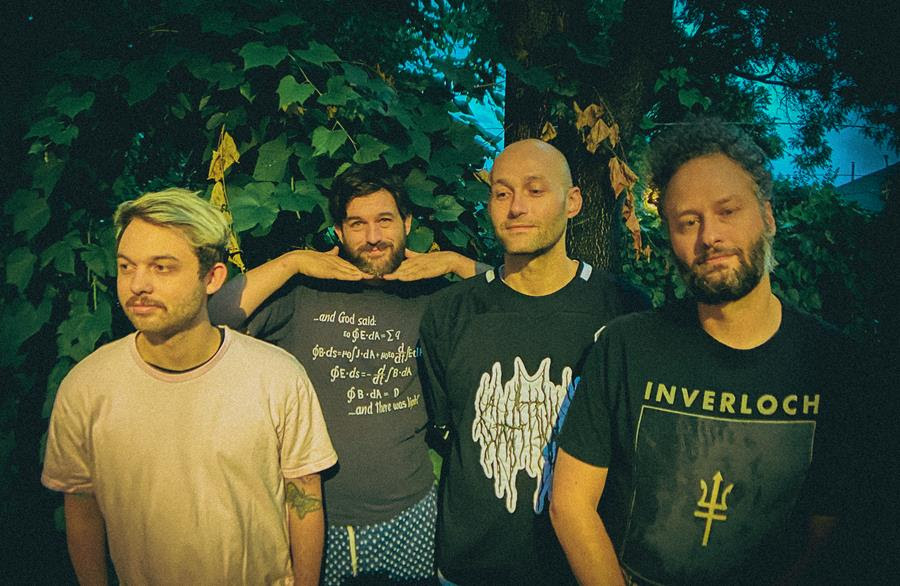 There’s a sick irony to how a country that extols rhetoric of individual freedom, in the same gasp, has no problem commodifying human life as if it were meat to feed the insatiable hunger of capitalism. If this is American nihilism taken to its absolute zenith, then God’s Country, the first full length record from Oklahoma City noise rock quartet Chat Pile is the aural embodiment of such a concept.

Having lived alongside the heaps of toxic refuse that the band derives its name from, the fatalism of daily life in the American Midwest permeates throughout the works of Chat Pile, and especially so on God’s Country. Exasperated by the pandemic, the hopelessness of climate change, the cattle shoot of global capitalism, and fueled by “…lots and lots and lots and lots and lots and lots of THC,” God’s Country is as much of an acknowledgement of the Earth’s most assured demise as it is a snarling violent act of defiance against it. Within its over 40 minute runtime, God’s Country displays both Chat Pile’s most aggressively unhinged and contemplatively nuanced moments to date, drawing from its preceding two EPs and its score for the 2021 film, Tenkiller. In the band’s own words, the album is, at its heart, “Oklahoma’s specific brand of misery.” A misery intent on taking all down with it and its cacophonous chaos on its own terms as opposed to idly accepting its otherwise assured fall. This is what the end of the world sounds like.

In just a couple of years, Chat Pile has made nothing short of a profound impression on the underground music discourse. Formed in the spring of 2019 by Raygun Busch (vocals), Luther Manhole (Guitar), Stin (Bass), and Captain Ron (Drums), the noise-rock quartet released two EPs that same year, titled This Dungeon Earth and Remove Your Skin Please. Spurred on by both a hearty run of live performances and a swiftly growing online fanbase, Chat Pile became a staple name among its genre contemporaries thanks to its hellish synthesis of noise rock, sludge, industrial, and mid 90’s nu-metal.

God’s Country is available for pre-order here.  See Chat Pile on the road this week and look for more news and singles to arrive soon. 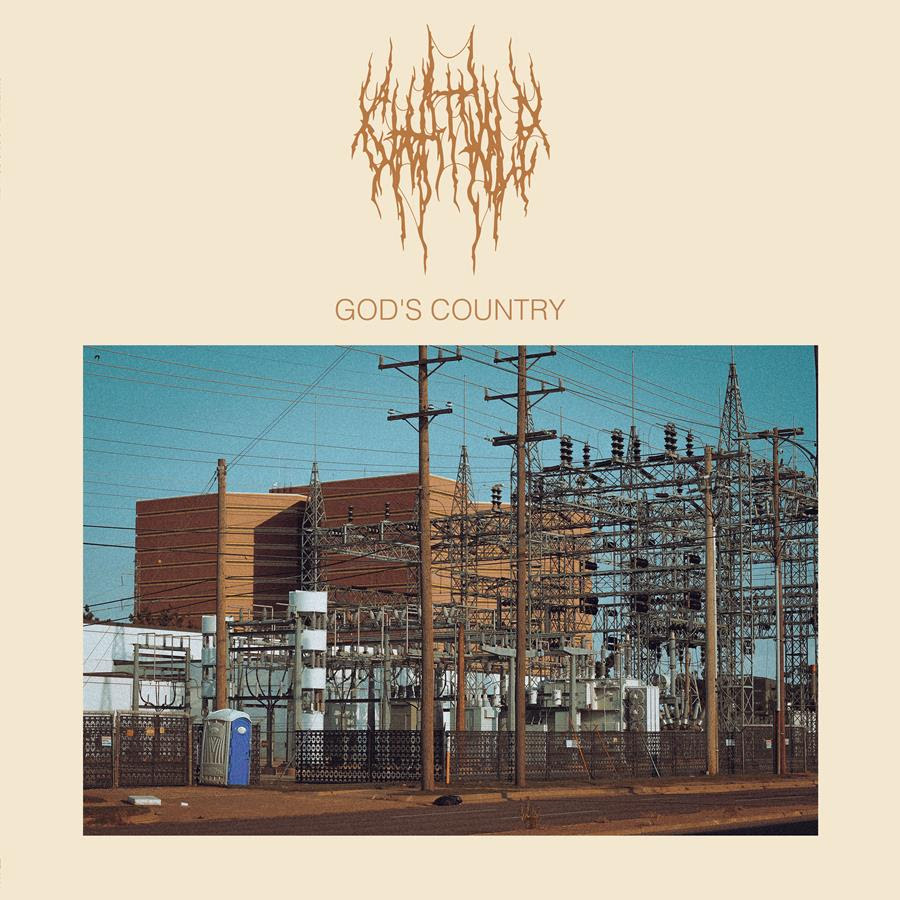