HIGHLY ANTICIPATED NEW ALBUM ‘THE ART OF SURVIVAL’ OUT TODAY

THE GROUP’S HOT SUMMER TOUR WITH ALICE IN CHAINS AND BREAKING BENJAMIN CONCLUDES WITH CLOSE TO 370,000 TICKETS SOLD 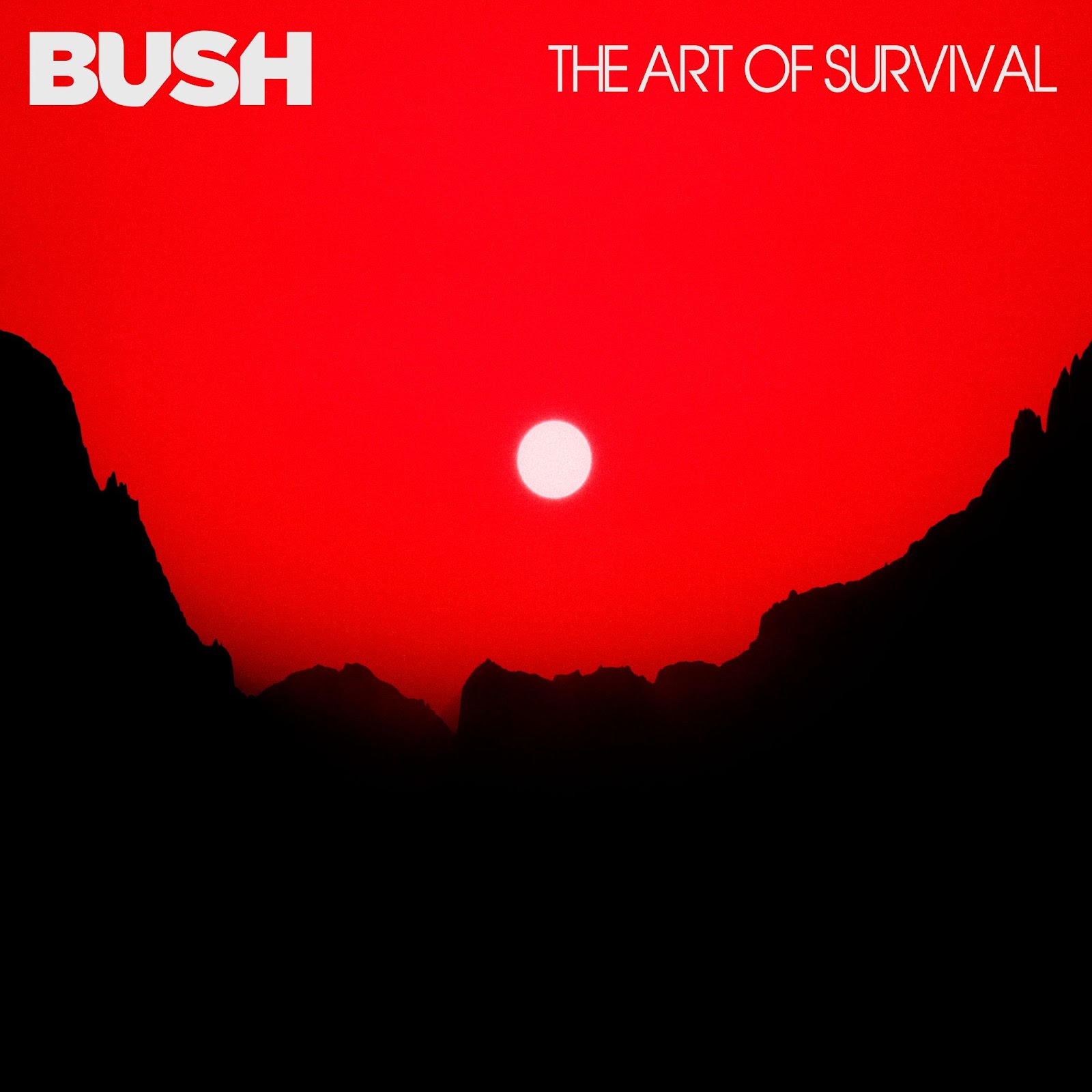 ‘The Art Of Survival’ encompasses the resiliency of the human spirit in the face of trial and tribulations as the band’s own enduring place as rock outliers.”Songs such as “Kiss Me I’m Dead” and “Gun Fight” represent the horrors that’s going on in this country, while “Identity,” “Shark Bite,” and “Creatures of The Fire” captures the strength of people during these dark times. Bush’s euphoric rock revelation “Heavy Is The Ocean” encourages love and recognizes the bravery behind freely expressing your feelings. Lastly, their uncompromising single “More than Machines,” is on this album, which opposes our current government’s rule over women’s bodies and highlighting the awful destruction of the planet. “More Than Machines” is currently charted at #7 on the Active Rock Airplay charts.

AllMusic stated “Revitalized, Bush is reborn with ‘The Art of Survival,’ an essential late-catalog installment that re-energizes their sound with fresh tricks and newfound purpose.”

Forging ahead once more, Bush wrote and recorded what would become The Art of Survival during 2022, reteaming with Erik Ron [Panic! At The Disco, Godsmack] who produced “Flowers On A Grave” and the title track for the group’s previous album, The Kingdom (2020), and collaborating once again on two tracks with film composer, musician, and producer Tyler Bates [300, Guardian of the Galaxy].

Rossdale adds, “Instead of being mournful or self-piteous, this is about the success stories of humanity’s survival against the odds. People just find a way to push through. We’ve all obviously suffered in varying degrees. I think the nature of life is the art of survival. Everyone is being tested all of the time, but we find a way. In recent memory, we’ve made major strides and shown great resilience in the face of war, endless instances of racism, gender politics, a pandemic, and a melting pot of what we’ve experienced. For me, The Art of Survival encompasses all of this.”

‘THE ART OF SURVIVAL’ TRACKLISTING:

Bush’s summer tour with Breaking Benjamin and Alice In Chains remains the rock juggernaut tour of the summer, having sold close to 370,000 tickets.The tour kicked off on August 10th in Burgettstown, PA at The Pavilion and is concluding tomorrow in Mansfield, MA at Xfinity Center. 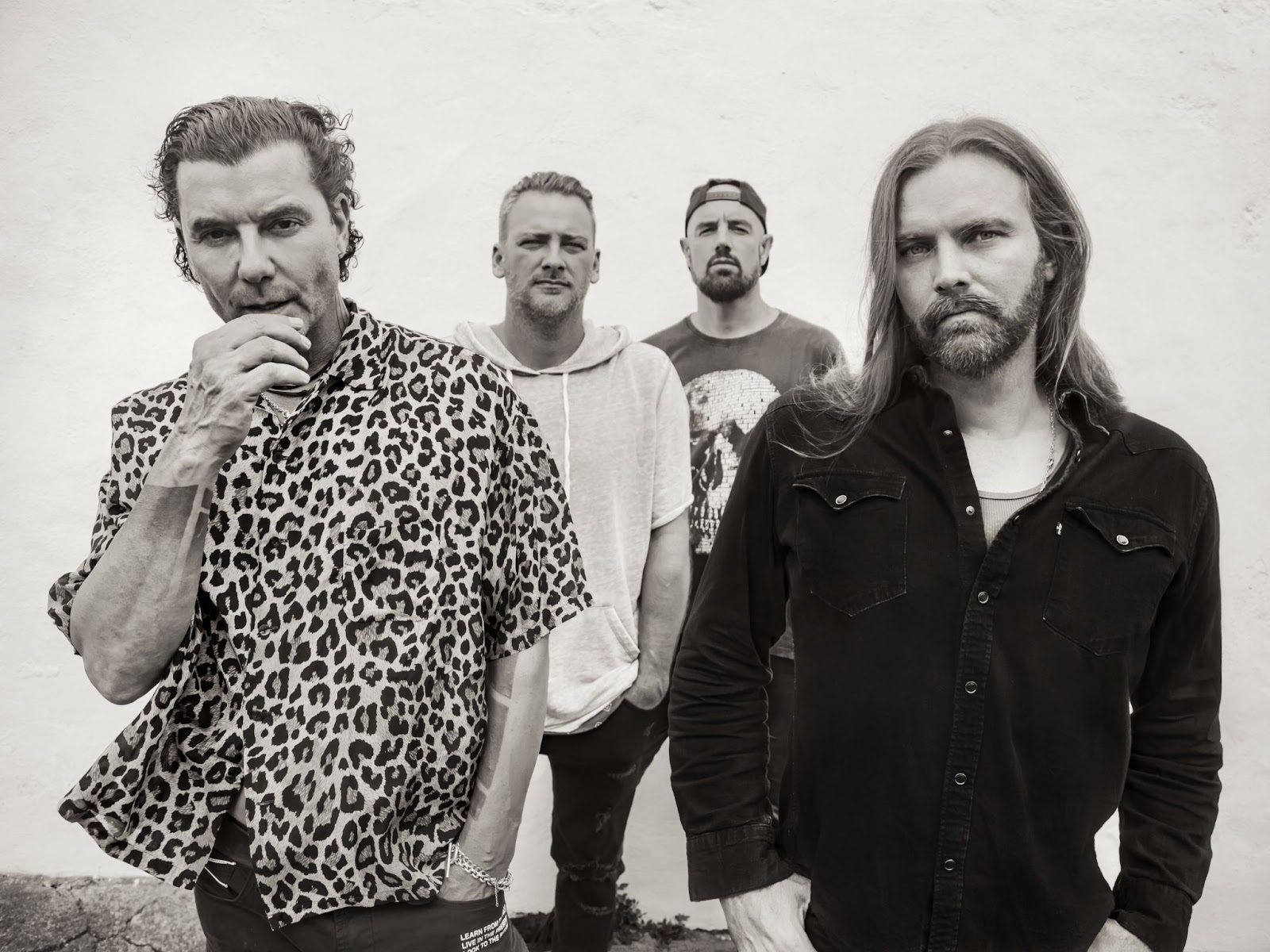 After three decades, well over 20 million records sold, a GRAMMY® Award nomination, 1 billion streams, and a procession of #1 hits, BUSH stand tall as rock outliers whose imprint only widens as the years pass. Turn on rock radio, and it won’t be long before you hear “Glycerine” or “Machinehead.” On the big screen, their music courses through blockbuster franchises such as John Wick. On the road, they regularly pack amphitheaters and ignite festival stages. In 1994, the group delivered their seminal debut, Sixteen Stone. It notably achieved a six-times platinum certification, remaining a pillar of modern rock. Rolling Stone cited it among “1994: The 40 Best Records From Mainstream Alternative’s Greatest Year,” while Stereogum exclaimed, “It feels like music untethered from time, separate from its history.” The triple-platinum follow-up, Razorblade Suitcase, bowed at #1 on the Billboard Top 200 and boasted “Swallowed,” which garnered a GRAMMY® Award nomination in the category of “Best Hard Rock Performance.” Their catalog spans the platinum The Science of Things [1999] through Black and White Rainbows [2017]. Most recently, 2020’s The Kingdom arrived to acclaim highlighted by “Flowers On A Grave” and “Bullet Holes.” Thus far, they have notched 23 straight Top 40 hits on the Modern Rock and Mainstream Rock charts, earning six #1 entries. As indefatigable as ever, they’re still here too, which brings us to their ninth full-length offering, The Art of Survival [BMG]. These twelve tracks aren’t just the sound of a band surviving though; they’re the sound of a band bucking trends, breaking ground, and besting even their most celebrated canon.