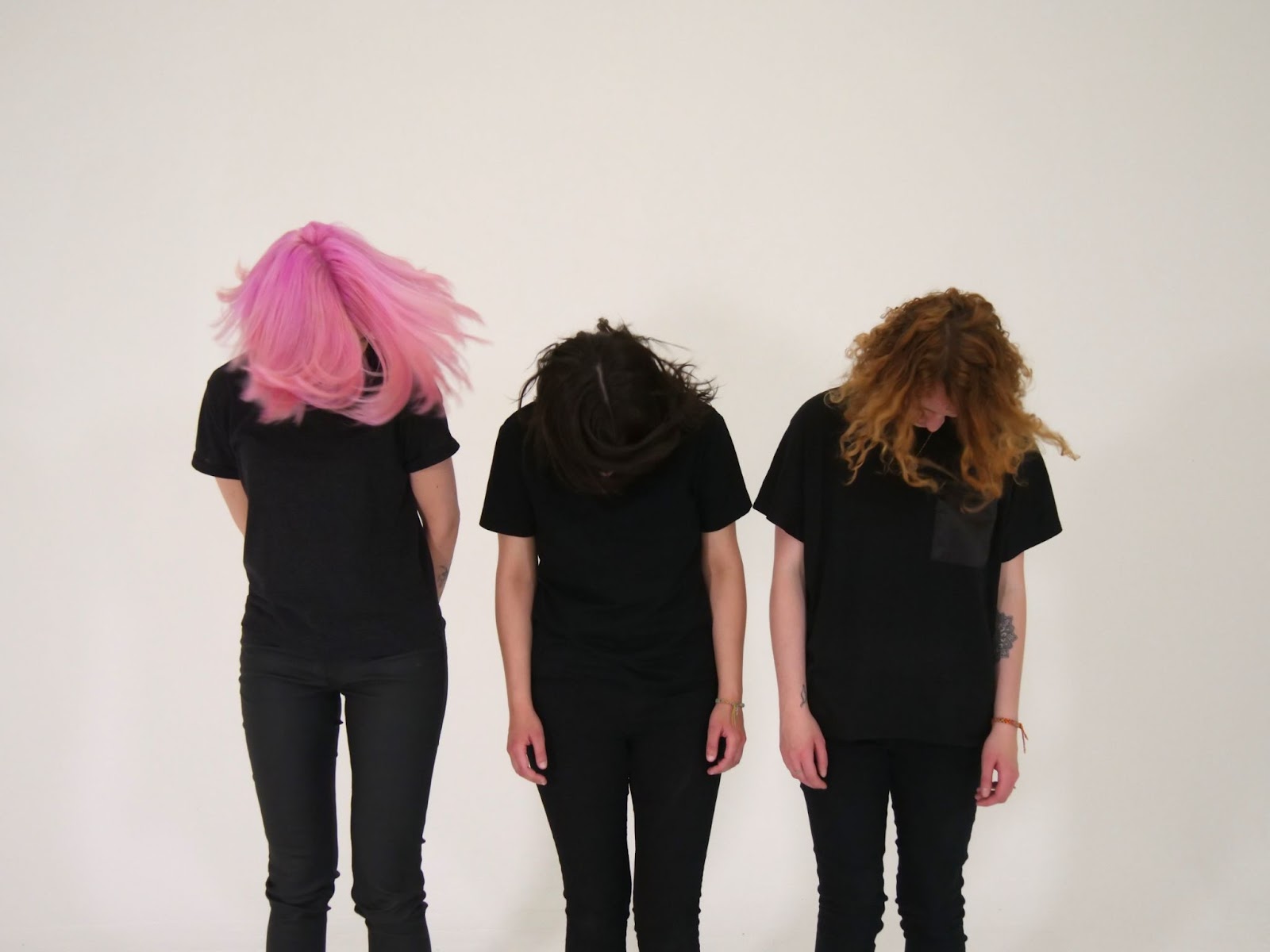 Credit: Candal Sato
BERRIES have unveiled their latest  single ‘We Are Machines’ —  taken from their forthcoming debut LP ‘How We Function’ (out 8 July 2022).
Once more tackling a hard-hitting theme head on with a razor-sharp blend of fuzzy guitars, driving riffs and gritty rock melodies, ‘We Are Machines’ arrives as BERRIES announce the release of their first cohesive full-length record ‘How We Function’, out 8 July 2022 via Xtra Mile Recordings.
STREAM ‘WE ARE MACHINES’ ON ALL SERVICES HERE || PRE-ORDER ‘HOW WE FUNCTION’ HERE
Tracing the thread of guttural garage-rock that ran through earlier single ‘Wall of Noise’ — but lacing it with a more infectious sort of optimism — ‘We Are Machines’ blends jagged noise-driven instrumentals with a rhythmic guitar riff and catchy, convulsing melodies that wriggle in the head long after the track has come to a close. The track itself grapples with the struggles we as humans face in a society hell-bent on dehumanising individuals.
As BERRIES explain:
“It is a song about struggling in a demanding society and being exploited by people who have little empathy or concern for your well-being. The song touches on how we are forced to become machines, trying to maintain an impossible level of perfection and how we need to fight against this. Admitting we are only human and finding the strength to stand up and push for balance and rights. In turn, becoming a different type of machine.”
With its expert alloy of barbed guitar lines, polished yet anarchic and densely layered rhythms and melodious vocals, ‘We Are Machines’ is a skillful second glimpse into BERRIES’ forthcoming debut ‘How We Function’ — an album ostensibly about mental health struggles and the resounding empowerment of overcoming and learning to live thoroughly with them.
Of the new record songwriter, guitarist and vocalist Holly explains:
“The album is about strength and growth, and recognising the dark times and how you get over them. We’ve got over a lot of mental health struggles, but we wanted the album to have an empowering vibe to it as well. This is our journey to growth. Mental health is not a shadow over what you’re doing — this is really healthy and we can talk about this stuff.”
Having sieved the last four years of their lives through tight, crunchy guitar lines and puncturing rhythmic patterns, ‘How We Function’ explores the band’s musical and emotional DNA revealing what it takes to not only overcome personal problems but set yourselves down a path to being truly independent in sound, ambition, heart and mind. “We really couldn’t have put more into it,” adds Holly, “we are so proud of the end result.” 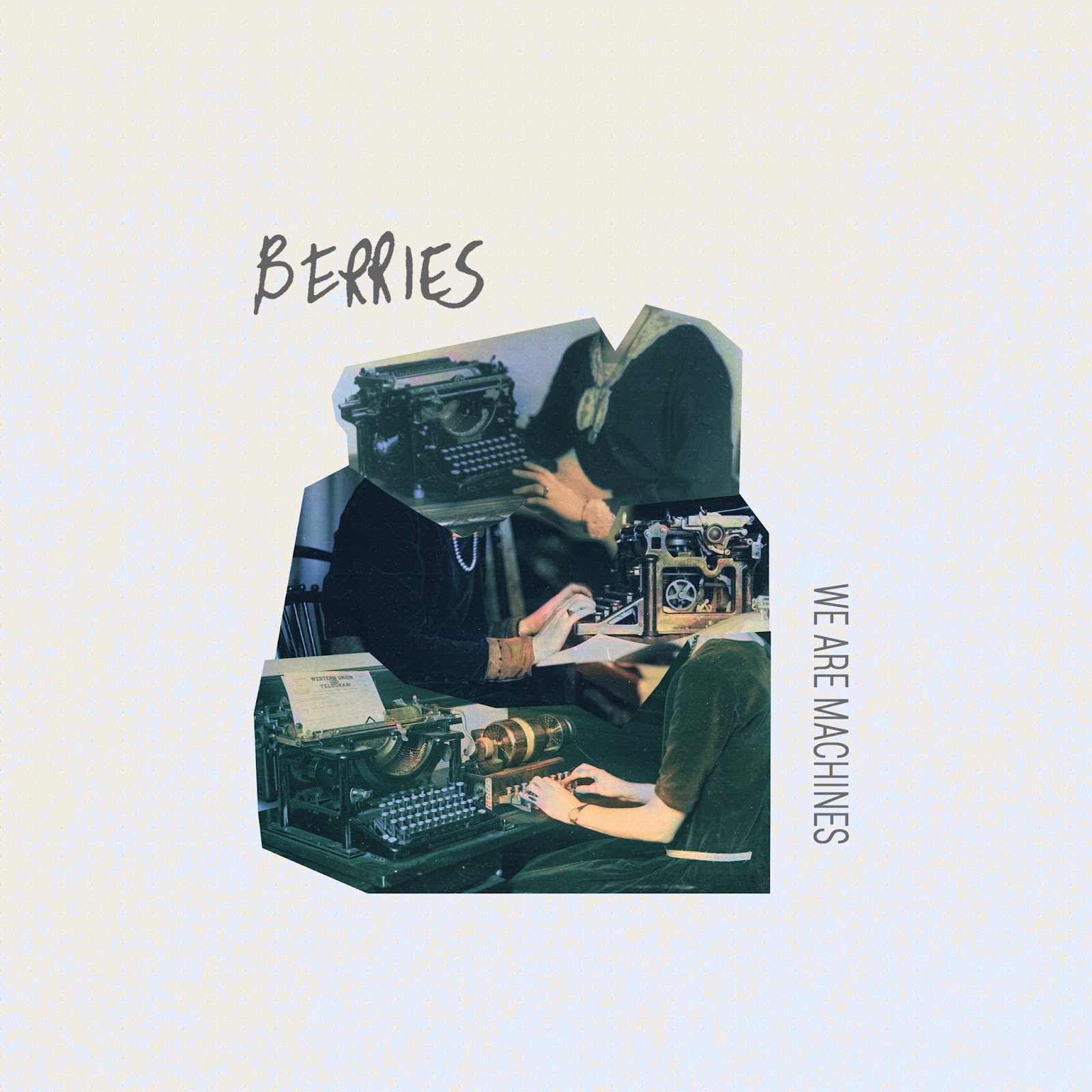 With the likes of The Breeders, Sleater Kinney, Wolf Alice and Biffy Clyro cited amongst their inspirations, BERRIES are Holly (guitar/vocals), Lauren (bass) and Lucie (drums).
After connecting as friends and musicians, and hastily putting together some full-band songs, the three-piece found their groove in 2018 with the release of their single ‘Discreetly’. In 2019 they released four-track EP ‘Lies’, which felt like the ignition of something significant for them, before 2020 saw us all suddenly stuck inside. In this state of despair for the future, BERRIES were contacted by Xtra Mile Recordings, who signed them shortly after.
As if making up for lost time, 2021 saw the band release two new singles ‘Copy’ and ‘The Expert’, gaining acclaim from Huw Stephens (BBC Radio 1), Steve Lamacq (BBC 6 Music), BBC Music and Amazing Radio and playing a session  with John Kennedy on Radio X. The band also garnered praise from the likes of Louder Than War, Fred Perry Subculture and Time Out, with Record Collector Magazine describing their sound as “infectiously energetic, instrumentally taut and melodically uplifting.”
With touring revived later that year, the band played a series of shows supporting Frank Turner as well as a headliner at London’s The Grace. Set to support garage-rock veterans The Subways across Germany this May, as well as support Jim Bob across the UK in November. Stay tuned for more UK live news from BERRIES soon too. 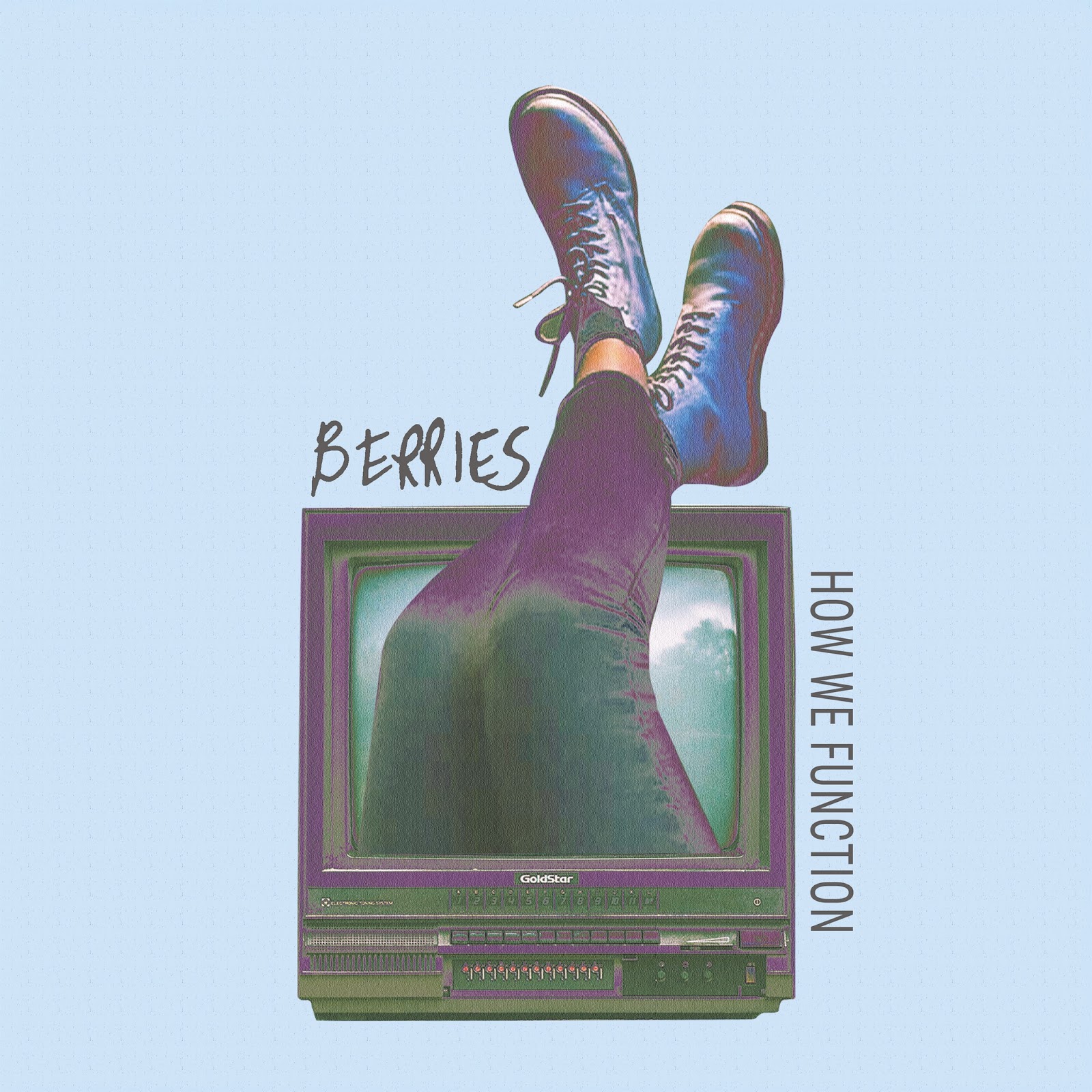 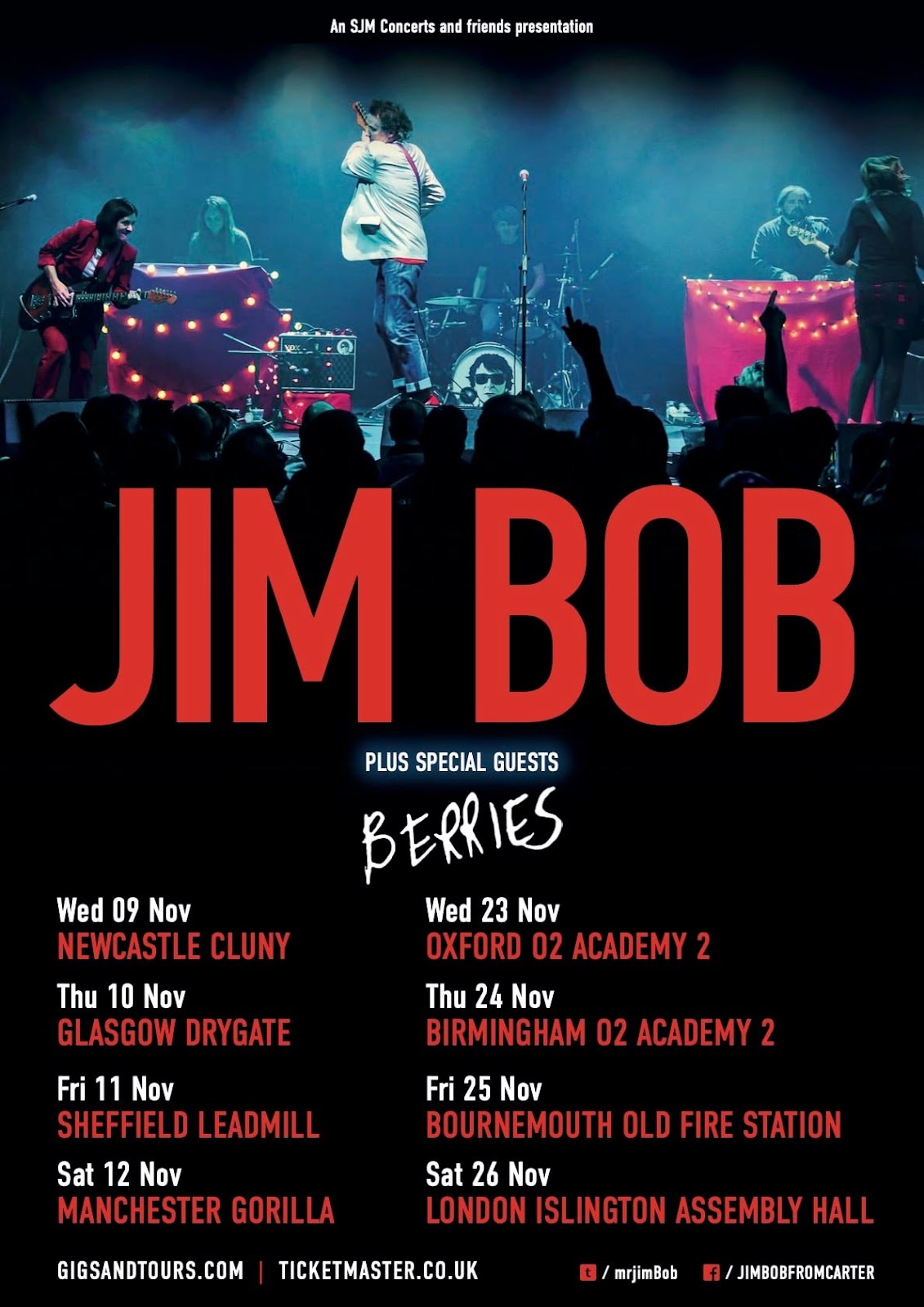