BERRIES – Debut Album ‘How We Function’ Out Now

RELEASE DEBUT ALBUM:
‘HOW WE FUNCTION’
STREAM ON ALL SERVICES HERE 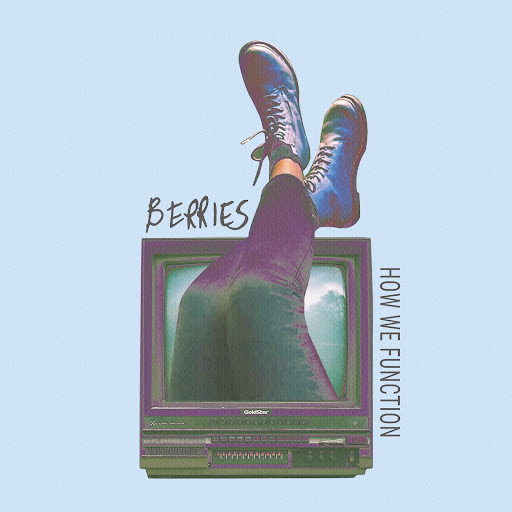 Gritty garage-punk trio BERRIES pack a punch with debut album ‘How We Function’, out today via Xtra Mile Recordings.
Through tight, crunchy guitar lines and puncturing melodies, BERRIES deliver an album ostensibly about mental health struggles and how to overcome them. Nearly four years in the making, the band explain the themes that came to define their fierce new record, saying:
“The album is about strength and growth and recognising the dark times and how you get over that. We’ve got over a lot of mental health struggles, but we wanted [the album] to have an empowering vibe to it as well. This is our journey to growth. Mental health is not a shadow over what you’re doing — this is really healthy and we can talk more about this stuff.”

With praise for the punchy debut already piling in, Louder Than War awarded ‘How We Function’ four out of five stars and dubbed the record “a really well put together debut album that rocks hard and gets its message across succinctly, with a bristling beat and an intelligence that it takes some bands a few albums to achieve”. Elsewhere the record has gained glowing reviews from the likes of The List and The Crack, with the latter saying: “their jagged tunes have those all-important hooks — certainly enough to keep that fevered mosh-pit a-jumping.”

Including each of the band’s earlier singles, from the infectious and angsty “Haze”, to the catchy, convulsing melodies and noise-driven instrumentals on “We Are Machines” and the craggy, layered noise-rock of “Wall of Noise”, the album explores the band’s musical and emotional DNA — revealing what it takes to not only overcome personal problems, but to set yourselves on a path to being truly independent in sound, ambition, heart and mind. “We really couldn’t have put more into it,” adds Holly, “we are so proud of the end result.”

Following a recent run of shows across Europe with The Subways, BERRIES are now looking to take their new album to a series of UK live fixtures later this year. Including a headline tour that kicks off in Nottingham on 19 October, there’s also support dates with Jim Bob and Slothrust, plus a smattering of festival dates – including an appearance at 2000 Trees TONIGHT! Full dates and details below: 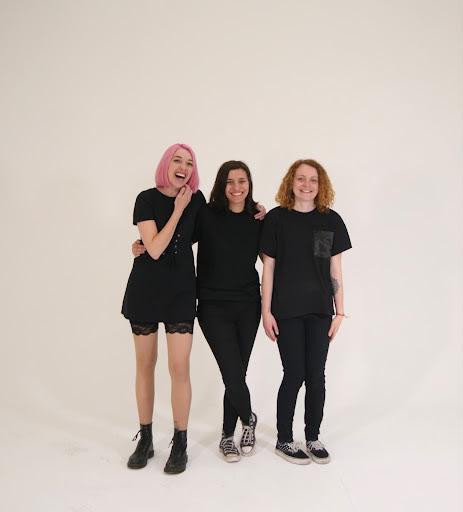 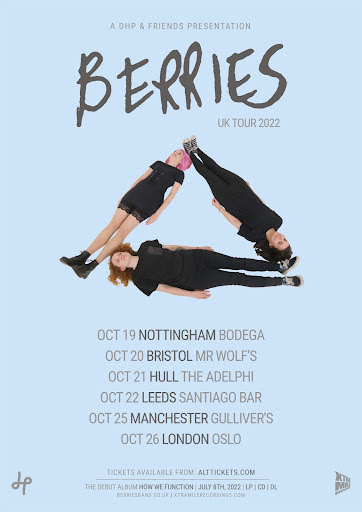